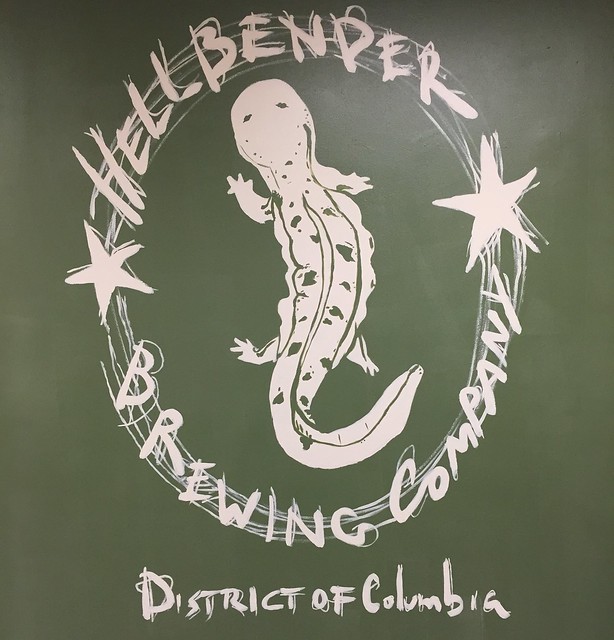 The Red Line is clearly emerging as the Hellbender flagship beer, and for good reason. It’s easy to drink, it tastes good and it packs just the right amount of punch at 6% ABV. The amber ale remains light and refreshing as you drink it.

The EFT IPA is a very pleasant hoppy beer weighing in at 6.8% ABV. It also has a good flavor and goes down quite smoothly.

The Grampus Smoked Nut Brown smoked beer is made with Applewood/Cherrywood smoked malt from the Copper Fox Distillery. At 6.2% ABV, it is also a satisfying beer, and more importantly it avoids tasting too smoky.

Co-founders Ben Evans and Patrick Mullane are off to a strong start with their young brewery. Visit them sometime on Thursday and Friday from 5-8pm or Saturday 1-6pm. 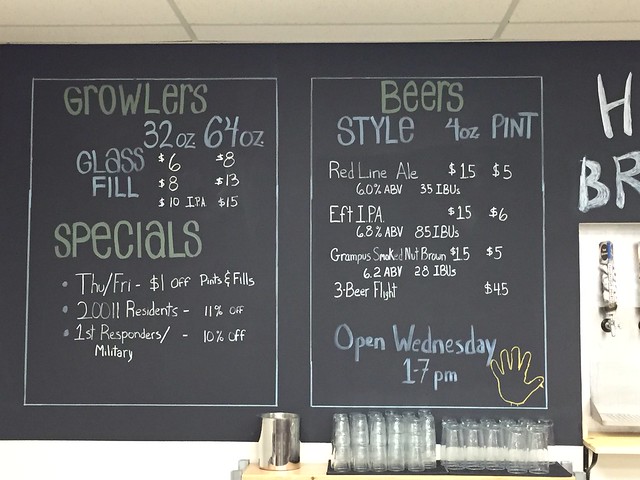