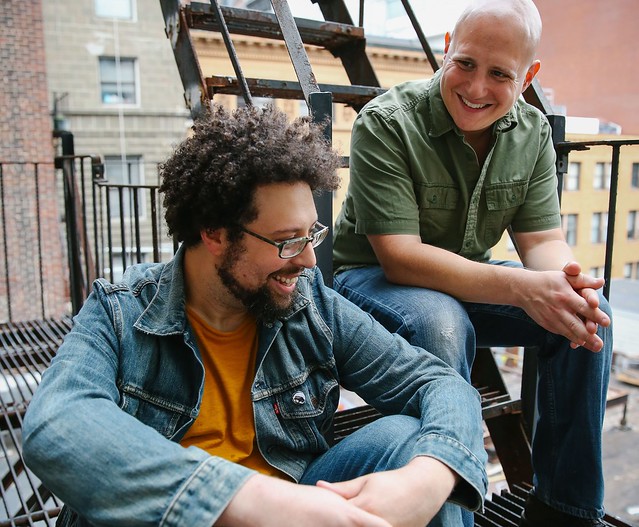 In addition to Shawn Fogel, other Golden Bloom members are Josh Cohen, Jeff Pattingrao and Justin Hofmann. Shawn started solo in 2009, before the other band members joined in 2013.

“Come Back Home” is an anthem about being in motion, in a constant state of leaving home and returning. The song video is notable in that the band doesn’t appear at all. The lyrics appear in stop-motion on everyday household items.

Side Note: In addition to the show, I was looking forward to checking out Sehkraft Brewing’s beer offerings. Unfortunately, they have not started to brew their own beer yet (some licensing issues, one server mentioned), but the space is big and configured appropriately for three things; a dining room, a stage area for live performances like Golden Bloom and, of course, a bar overlooking their production area.

Buy Golden Bloom’s new album, Searching for Sunlight, on iTunes here. It’s eight songs for $5.99. Give it some time in the sunlight. 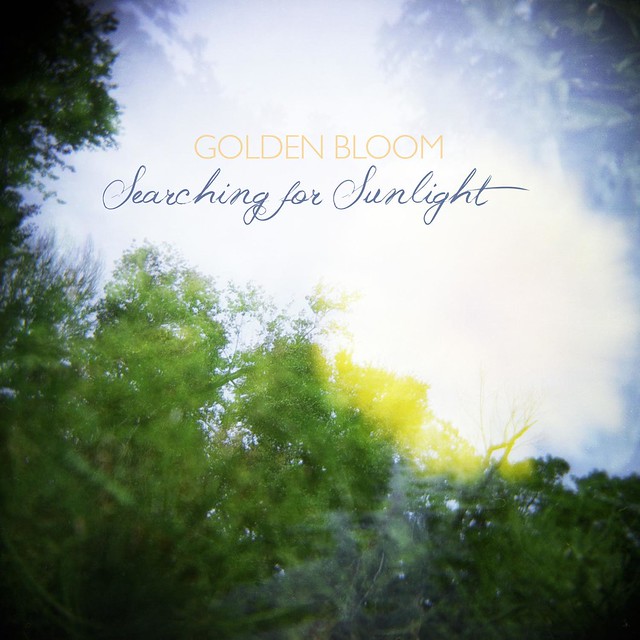