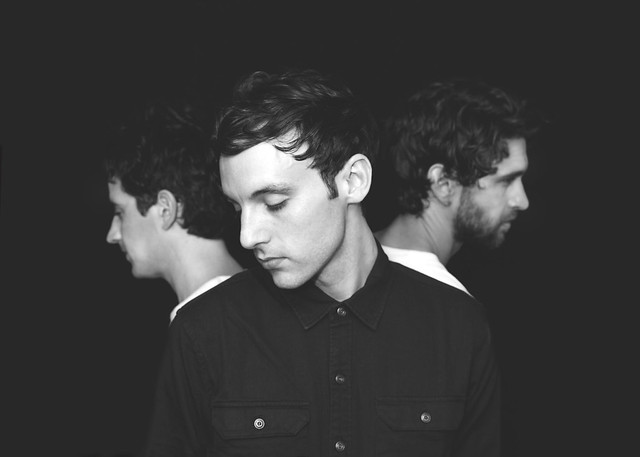 Vocalist Joaquin Pastor, keyboardist Patrick Logothetti and guitarist Andres Villalobos have crafted a dynamic, synthy album that sneaks up on you fast and then runs frenetically around you in hypnotic loops. The band is touring in support of the new album with a stop at the Black Cat on Sunday, May 1, opening for Wild Belle.

James Supercave deal with themes of finding love and finding yourself while sounding a bit like MGMT or occasionally The Klaxons, although they definitely have their own distinct personality.

Watch the official music video for “The Right Thing” by James Supercave online at YouTube (be warned: rather NSFW due to nudity):

As we mentioned, James Supercave are opening for Wild Belle, who have a similar psychedelic vibe in their music, including a new album Dreamland. The two bands should make for a good pair!