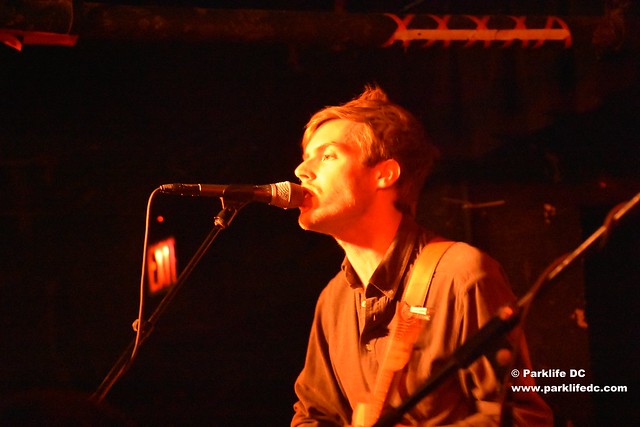 Jack Tatum of Wild Nothing performs at the Black Cat on Wednesday, May 11, 2016.

Jack Tatum had a homecoming of sorts when Wild Nothing played at the Black Cat on Wednesday. The dreampop crooner formed his band in Blacksburg, Va., during his time at nearby Virginia Tech, and the very full mainstage was swamped with folks who came to see Jack’s friendly, familiar face as he toured in support of the third Wild Nothing album, Life of Pause.

The DC show served as a fine showcase for the new album, released in February via Captured Tracks and Bella Union. In a conversation with me last month, Jack explained he took fresh inspiration from Philly soul when writing the album in addition to inspiration from his own growth as an artist.

And so Jack opened his show at the Black Cat with “To Know You,” a love song about how that significant other makes you whole. During “To Know You,” the entire band swings into action. During recording, Jack creates the songs alone for the album, but you can understand exactly why he has teamed up with his four bandmates in Wild Nothing, as the rest of the men in the band seem perfectly in synch with him during live performance.

So as Jack strums his guitar and sings with appealing, dreamy delivery, Nathan Goodman is right beside him, picking frenetically at his own guitar. Bassist Jeff Haley swings into action with drummer Jeremiah Johnson, filling the room with sound. Finally, Matt Kallman, a new touring member from the band Real Estate, adds crucial atmosphere to the song with his keyboards.

It all comes together seamlessly, as if the five men ride the same telepathic wavelength, and the audience gives Wild Nothing a very warm welcome indeed. Of course, most of the crowd anticipate earlier songs from Wild Nothing, particularly from the band’s second album Nocturne, which put Wild Nothing on the map for many of its fans. Jack and company do not disappoint, serving up “Nocturne” as the second song in the set. That title track comes with a slower, even dreamier pace, as appropriate.

Given how Jack produces his albums and then his band learns them for the road, it’s interesting how certain songs develop in certain ways. So for example, I was pleasantly surprised that I could hear the influence of bands like New Order in some of the earlier songs by Wild Nothing — a potential influence I did not anticipate finding in the music based off my initial listen to those earlier albums in an effort to bring myself up to speed prior to seeing Wild Nothing perform live.

So about midway through the set, Wild Nothing drops “Paradise” from Nocturne, and you can hear an early New Order influence — sort of a little around their early developmental time in “Ceremony” or “Everything’s Gone Green” perhaps. The music is still undeniably dreampop but you can hear those emergent post-punk beats that informed a nascent New Order as they were firming up their synthpop foundations quite soundly.

In a similar fashion, I could hear the influence in set closer “Summer Holiday” from Gemini, the debut album by Wild Nothing. It’s tempo and attitude seem to echo New Order’s “Regret” a bit to my ears! Well, this comes as no surprise perhaps as I’m an ’80s kid who finds such influences when I seek them out in today’s music.

In the encore, Wild Nothing play “Life of Pause,” a soulful tribute to longing, as one of several additional songs. It’s a fantastically uplifting track that certainly delivers a fresh flavor and speaks well to Jack’s interest in expanding his sonic palette.

Jack and Wild Nothing continue their tour tonight in Austin, and then they close up the current US tour in Los Angeles on May 20 before they press on through to Europe next month. You’ll have a fine time checking them out undoubtedly. If you have been an admirer waiting for the new Wild Nothing album release, you’ll be particularly pleased with the results.

Here are a few more pictures of Jack playing at the Black Cat on Wednesday: 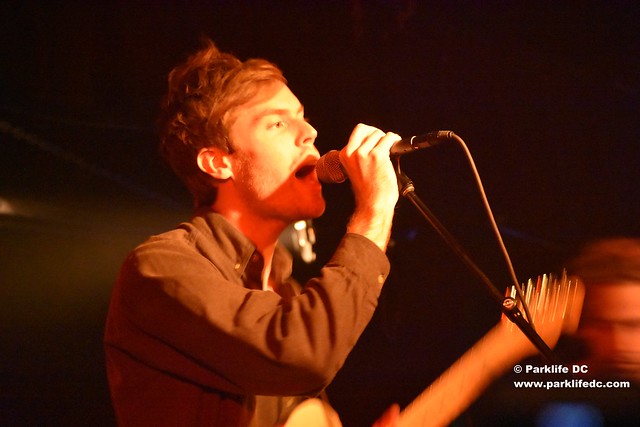 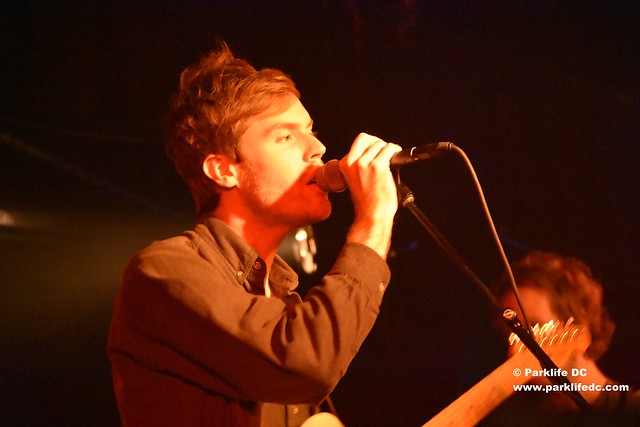 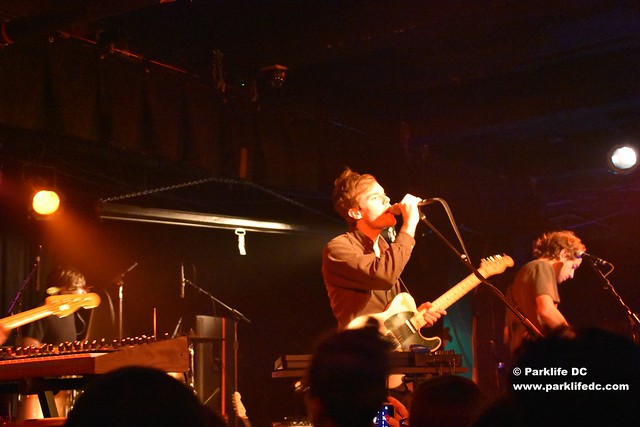 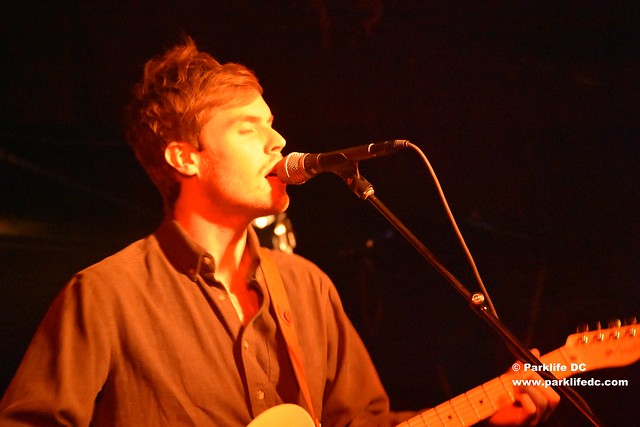 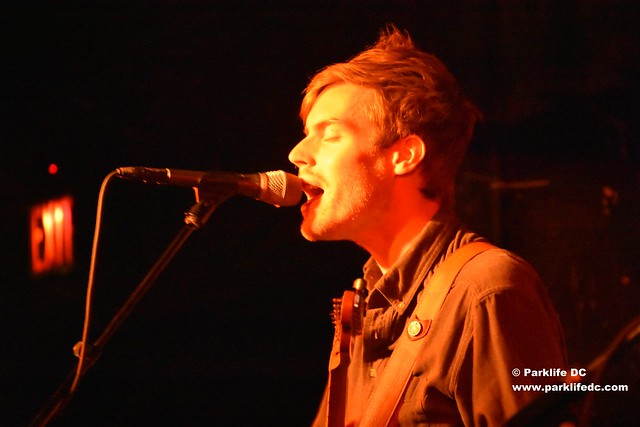