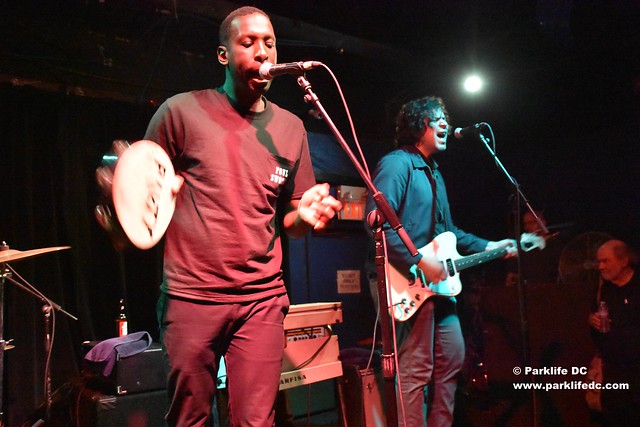 To date, the Desdemonas have eschewed any social media or websites — they don’t even have a Facebook page. But they are playing around town quite a lot, and they have a chemistry and character all their own. It’s easy to see their appeal, and we thought we would chat a little bit about them here in Snapshots.

The Desdemonas haven’t made any official releases yet, but they have a strong repertoire of at least 10 songs they have been calling upon for local concert performances. Jacky occasionally sings in a manner of “shouting out” like some classic ’70s punk bands, and the rest of the band will bring in some rock or funk to back him up from song to song. The Desdemonas are fond of good, rolling melodies that receive some extra depth thanks to Paul on the organ — an unusual instrument for your average band.

They’ve been playing around town often in venues as diverse as Comet Ping Pong, the Dew Drop Inn, and the Black Cat. You’ll appreciate the qualities they bring to songs as different as “Hot Sake” and “Tuff Turf.”

Here are some pictures of the Desdemonas playing at the Black Cat last Wednesday. 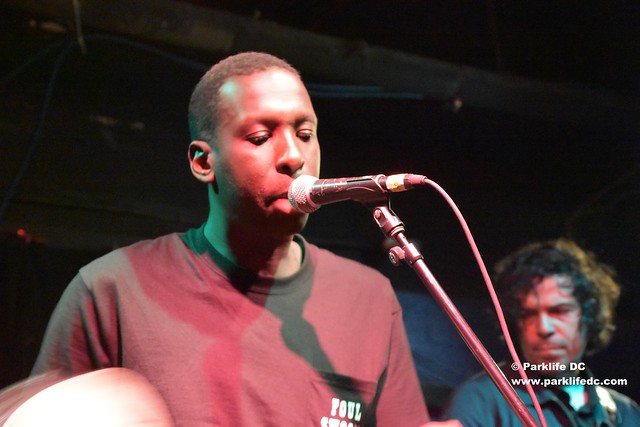 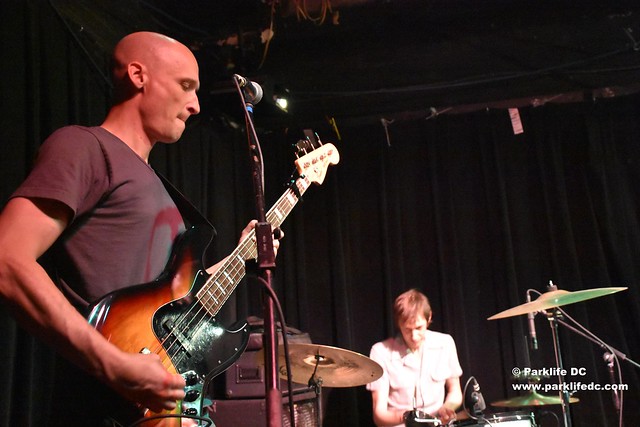 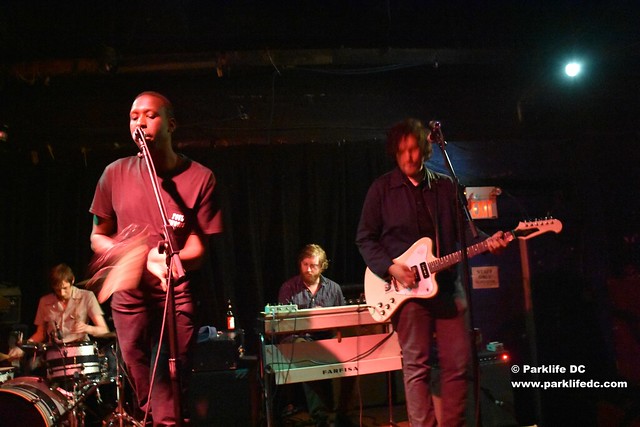 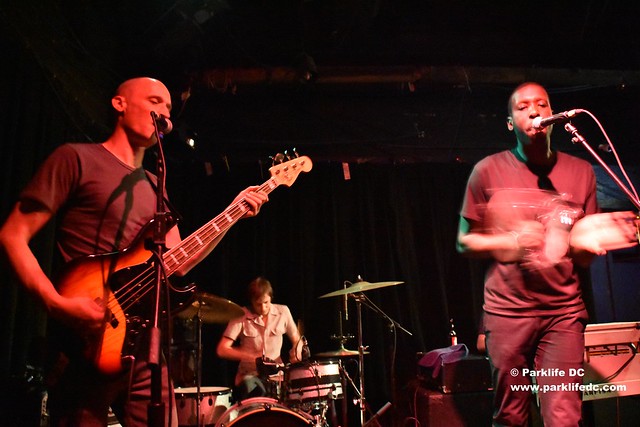 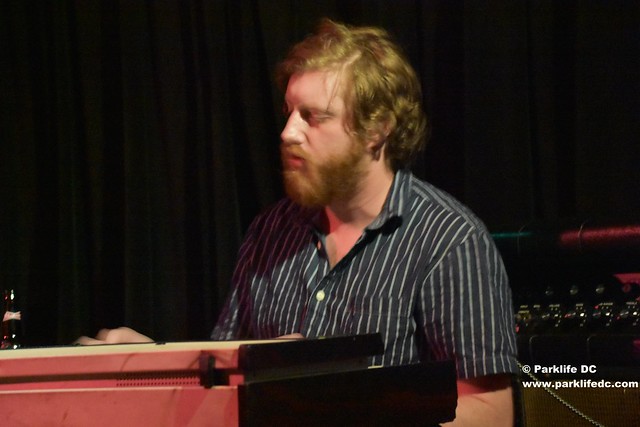 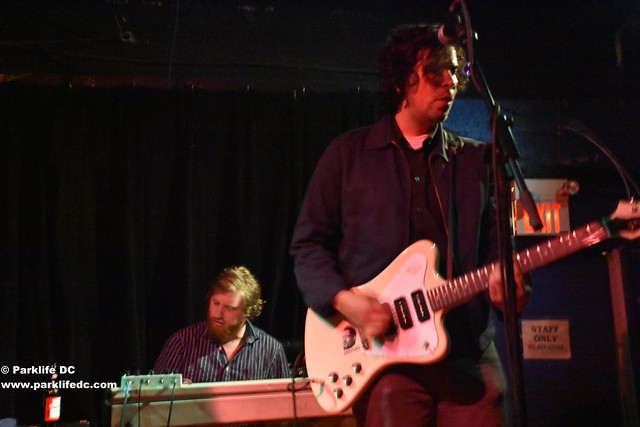 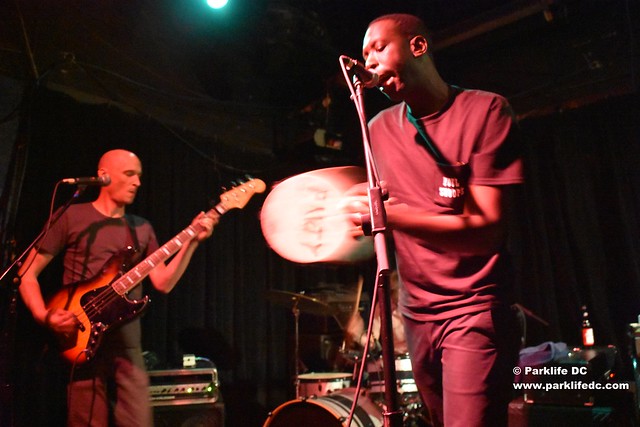