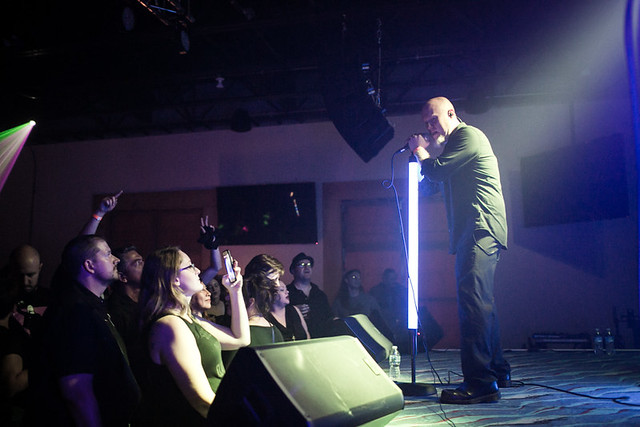 The Assemblage 23 live band consists of vocalist Tom Shear (who writes and records his albums solo), keyboardist Paul Seegers, and drummer Mike Jenney. Endure, the latest studio album, is the eighth full-length record from the project, which is signed to Metropolis Records.

Listen to Endure by Assemblage 23 on Soundcloud:

Assemblage 23 perform tonight, Oct. 3 in Providence, Rhode Island, and wrap up their current US tour with two nights in Los Angeles on Oct. 14 and 16. Here are some pictures of Assemblage 23 performing at Ivy City Smokehouse on Tuesday, Sept. 27, 2016. 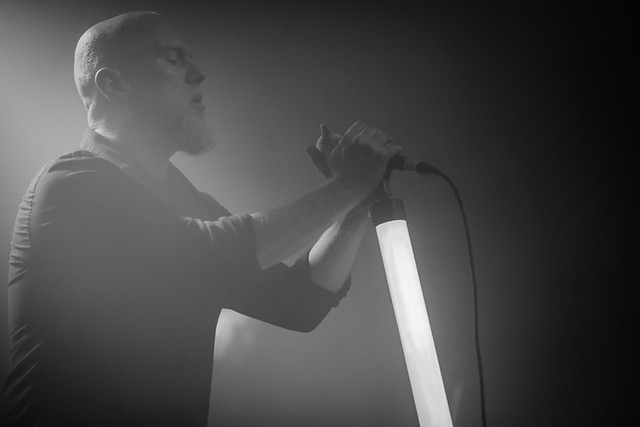 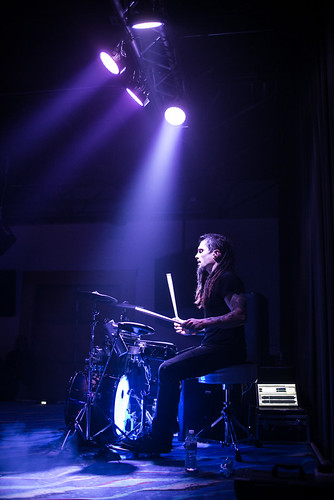 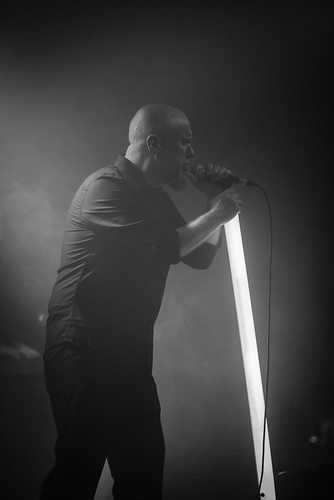 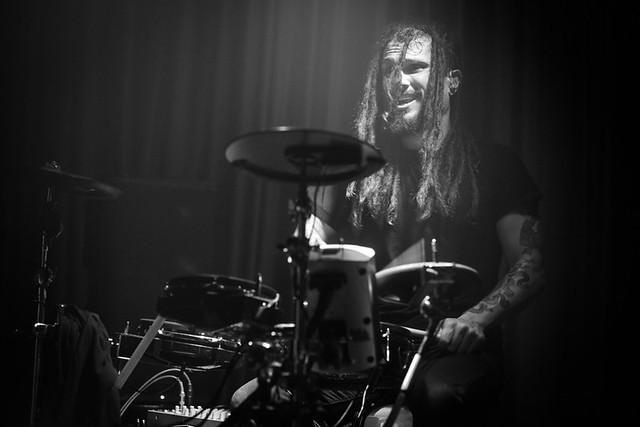