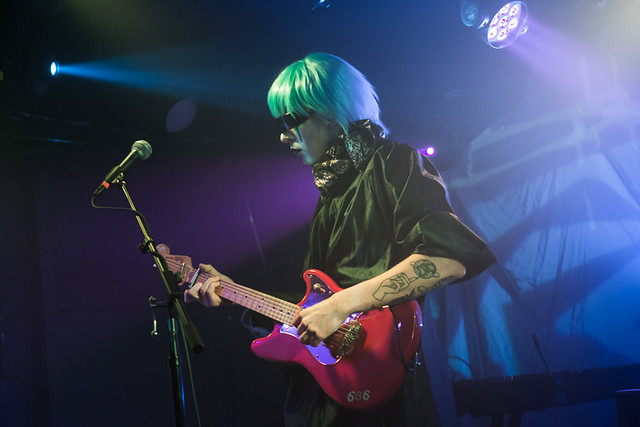 Dab Majesty expanded from a solo project to a duo last year, and Deb Demure and Mona D came to DC on Wednesday to open for Cold Cave at the Rock and Roll Hotel. (Read our Parklife DC review of Cold Cave’s show.)

Initially inspired by guitar-driven UK bands like The Chameleons and Red Lorry Yellow Lorry, Drab Majesty expanded their lo-fi sounds to add an electronic component. The band released 11 new songs on their latest album, Demonstration, on Jan. 20 via DAIS Records.

“Focusing on the aesthetics of cult ritual and the devastating power of music, Drab Majesty’s manifesto to humanity was revealed: revel in the power of artistic influences that reside beyond the self,” say press notes on the album.

Drab Majesty continues to open for Cold Cave on his current US tour through Feb. 14, when the tour stops in their collective home city of Los Angeles. Here are some more photos of Drab Majesty at the Rock and Roll Hotel on Jan. 25, 2017. (All photos copyright and courtesy of Paivi.) 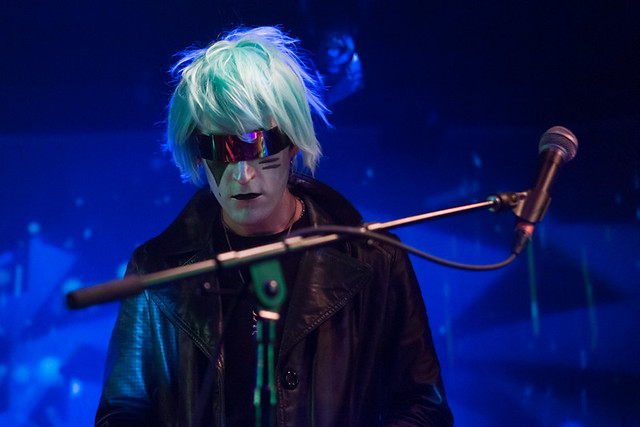 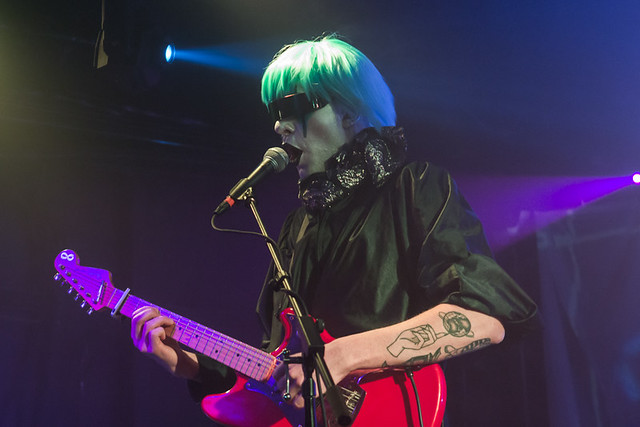 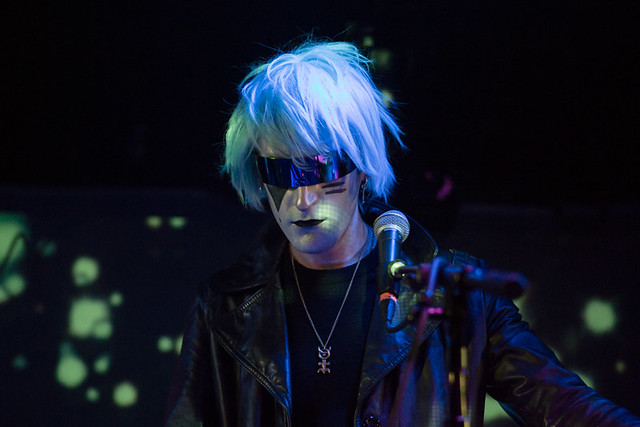 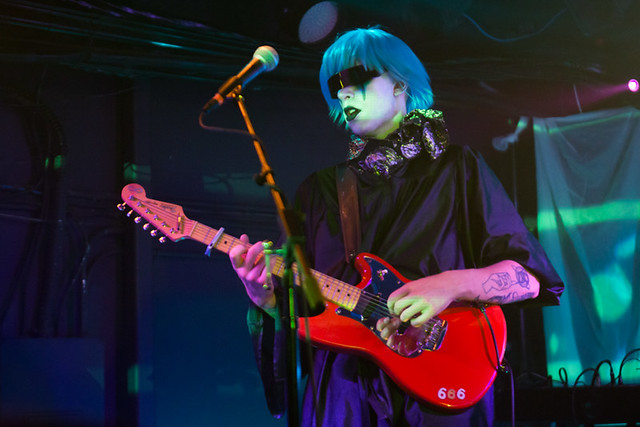 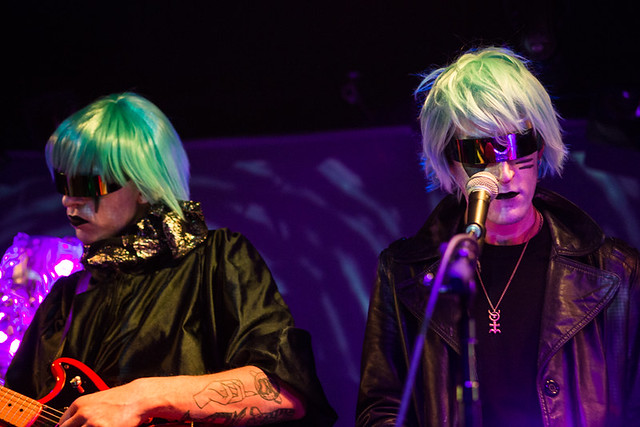 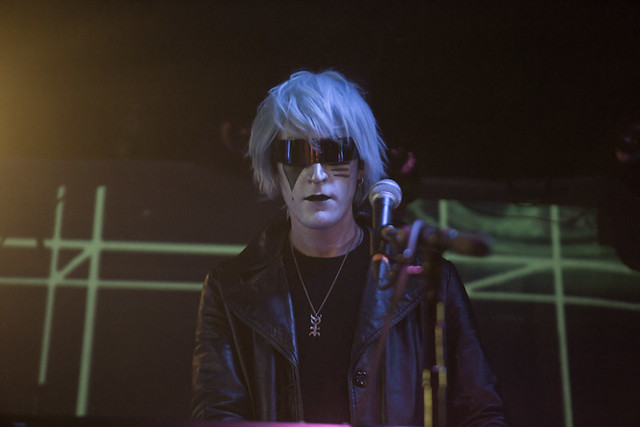 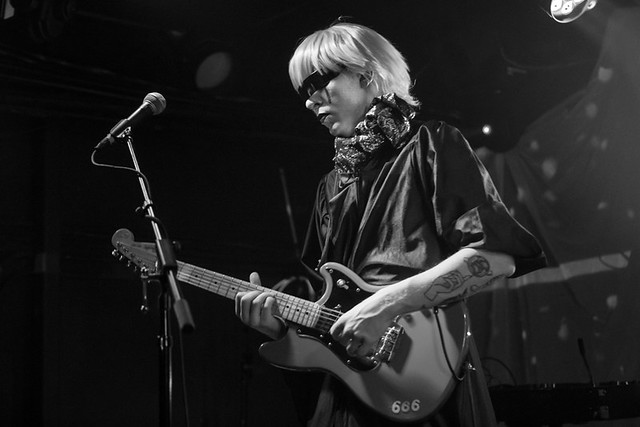 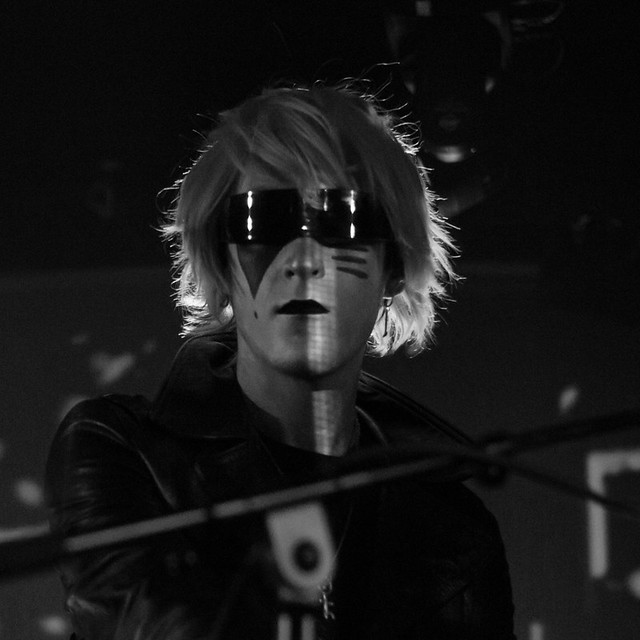