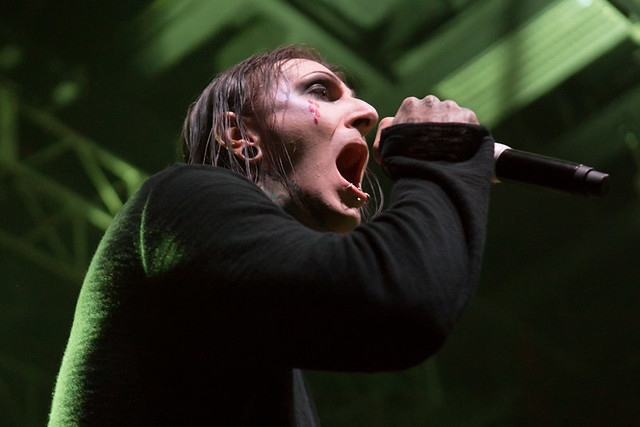 Motionless in White perform at The Fillmore Silver Spring on Sunday, Jan. 29, 2017. (Photo by Paivi)

Motionless in White are set to release their fourth full-length album, Graveyard Shift, via Roadrunner Records on May 5. In anticipation of the new release, the gothic metalcore band from Scanton, Pennsylvania, launched a tour that stopped at The Fillmore Silver Spring on Sunday.

To date, Motionless in White have released two singles from the new LP — “570” and “Eternally Yours” — and they performed both of them on Sunday. They also performed popular hits like “A-M-E-R-I-C-A” from second album Infamous and “Reincarnate” from their third album of the same name. Along the way, they performed a cover of “Chop Suey” by System of a Down. 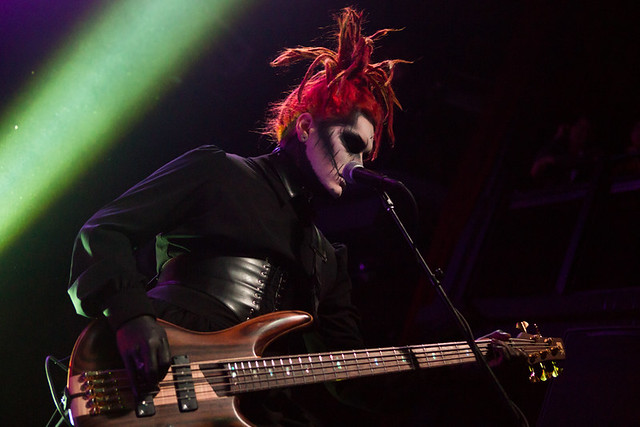 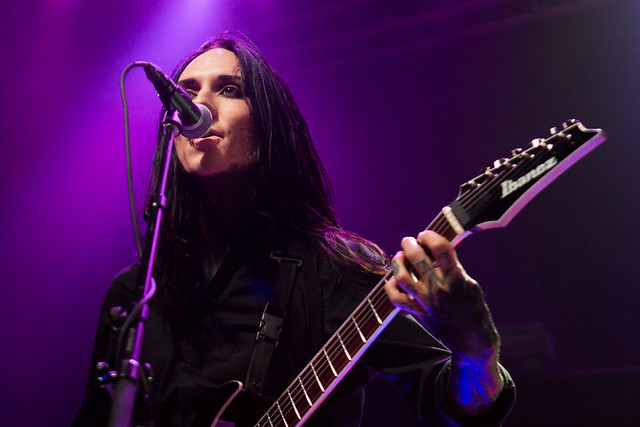 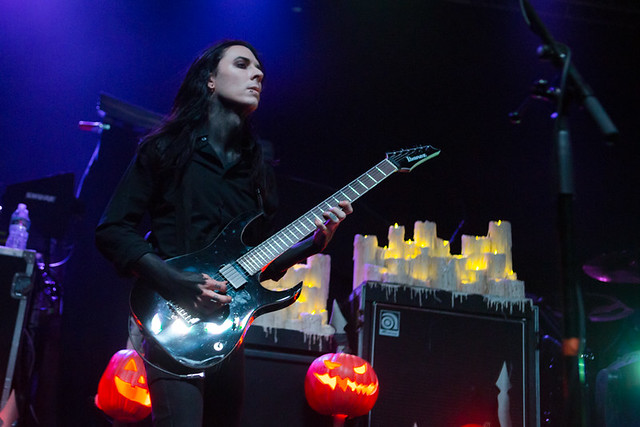 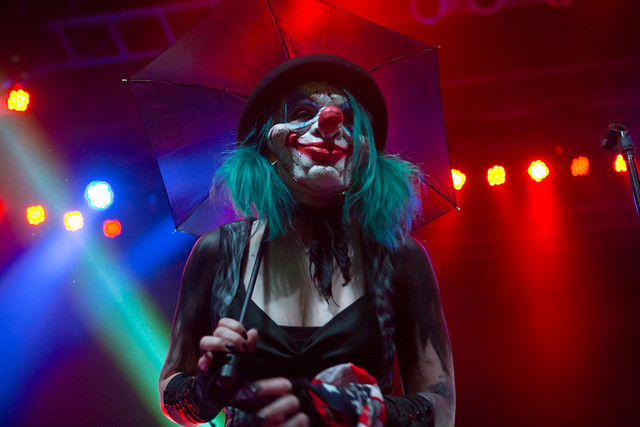 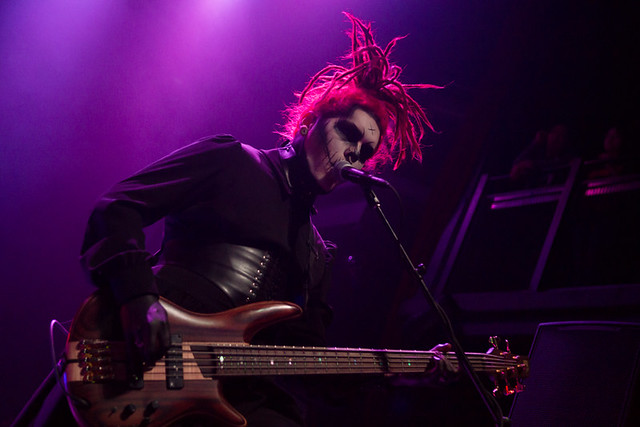 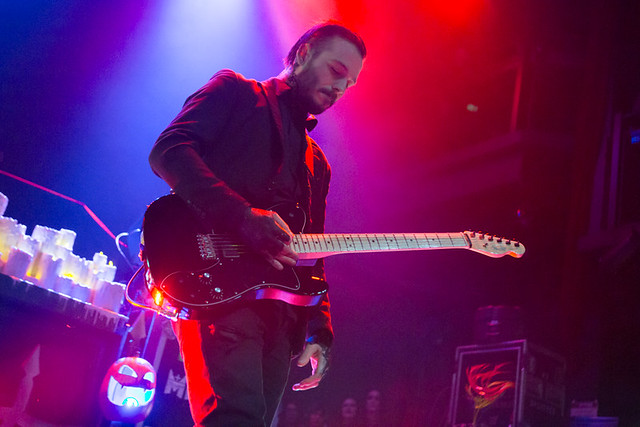