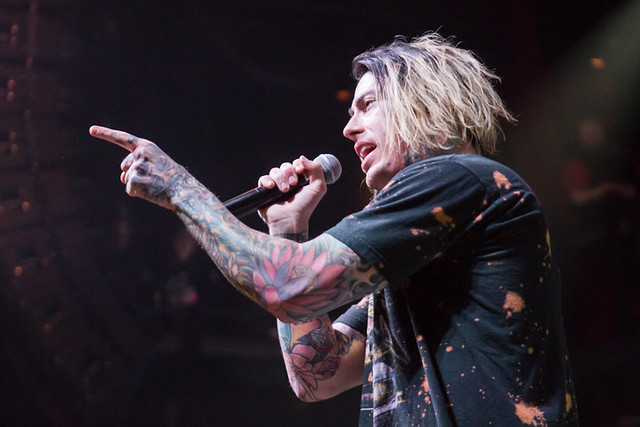 Falling in Reverse perform at The Fillmore Silver Spring on Jan. 29. 2017. (Photo by Paivi)

Post-hardcore band Falling in Reverse recently announced their next full-length album, Coming Home, to be released April 7 via Epitaph Records. Soon after the announcement, the band stopped by The Fillmore Silver Spring on Sunday to perform with Motionless in White.

During Sunday’s show, Falling in Reverse played their new single, “Loser,” in the middle of a set that spanned all four of their albums. Toward the end of the set, they played first-ever single “Raised by Wolves” from their 2011 debut album, The Drug in Me Is You. They hit the title track of that album in the encore, along with “Alone” — a single from second album “Fashionably Late” that represents their highest-charting effort so far.

Falling in Reverse remain on tour tonight, Feb. 3, in St. Louis, Misouri. They tour through March 10, when they close out in Tucson, Arizona — not far from their home in Las Vegas. They have additional dates and festivals scheduled starting again later in Spring.

Here are some pictures of Falling in Reverse playing at The Fillmore Silver Spring on Sunday, Jan. 29, 2017. (All photos copyright and courtesy of Paivi.) 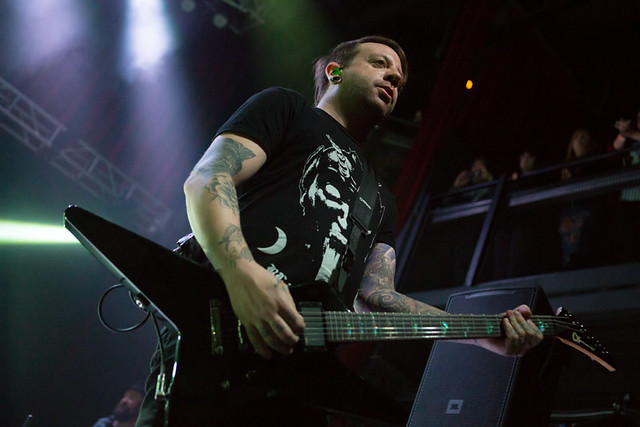 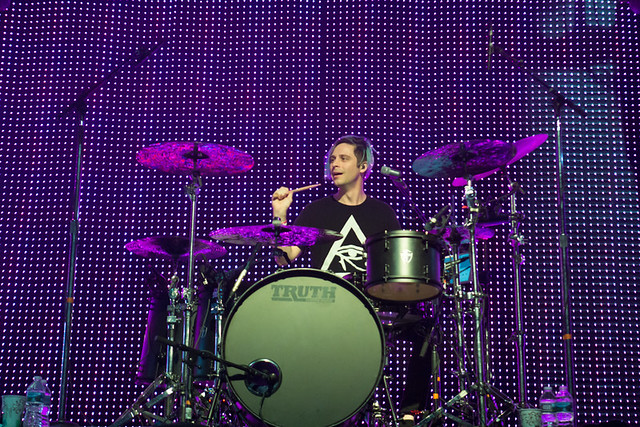 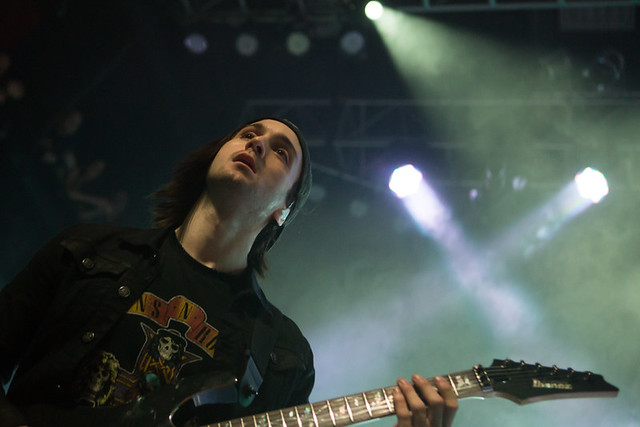 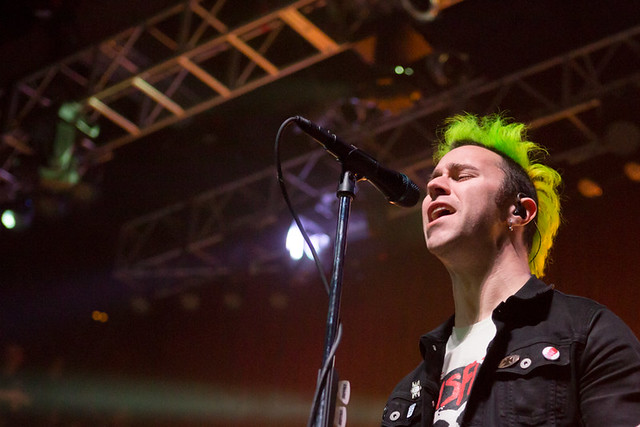 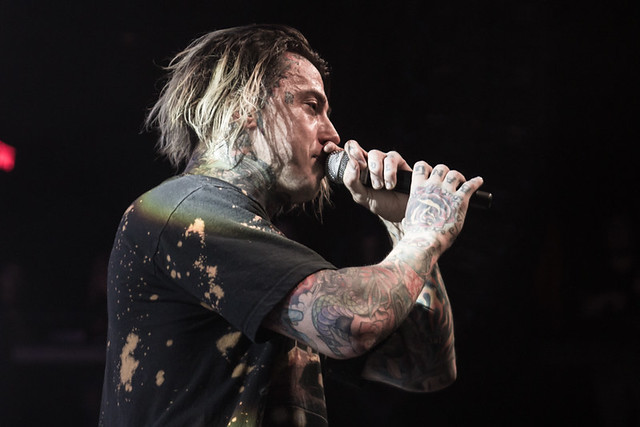