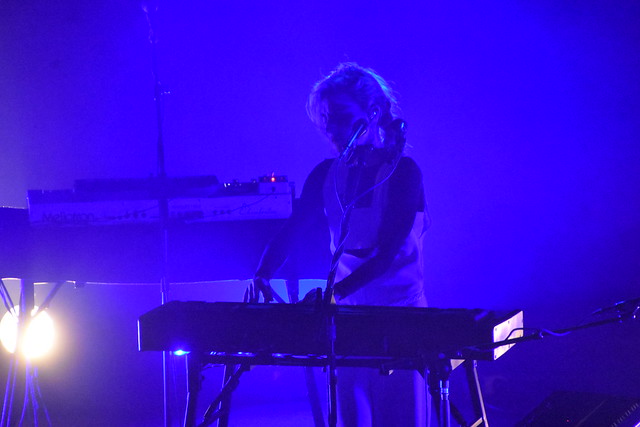 Anges Obel played songs at turns crystalline, absorbing, and resplendent in an appearance at 9:30 Club on Tuesday. The Danish-born resident of Berlin passed through DC as part of her biggest US tour yet on the heels of her third album, Citizen of Glass, released late last year via Play It Again Sam.

In her show, Agnes held an attentive crowd with her every note, showcasing the intricate melodies from the new album. She stood affixed in the center of the stage at her keyboards, flanked by Kristina Koropecki (cello) and Charlotte Danhier (violincelle) and backed by Marianne Lewandowski on drums. Her voice often sounds comforting as she sings of things that are not. 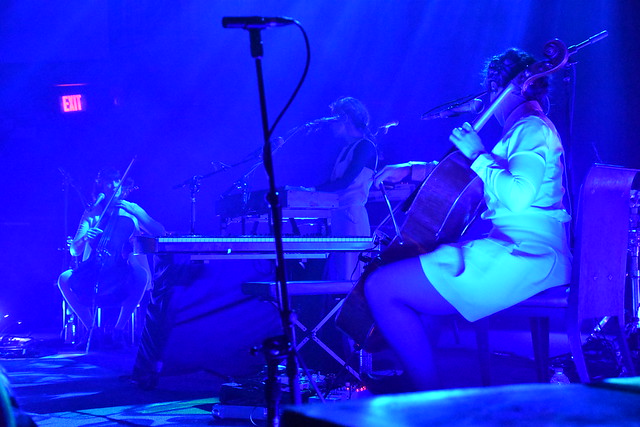 In the song, “Trojan Horses” for example, Agnes sings of things that may not be what they seem, echoing the themes of Citizen of Glass — transparency and privacy. As Agnes said in an interview with Parklife DC, she set out to explore different facets of what it feels and sounds like to be made of glass in the new album. Her soft strikes of her keyboards, accompanied by often ghostly strings, underscored the theme in an ethereal manner.

A few songs afterward, Anges presented “It’s Happening Again,” one of the most powerful songs from the new album. It provides a strong platform for Agnes’ dreamy voice, particularly as she chants “it’s happening” in the chorus. She sounds very much at peace although the song nominally appears to be about not being able to escape your past; her voice and music seemed to lift you up above your concerns as you listen rather than imparting a sense that this inescapable past is burdensome.

Nearly midway through the set, Agnes introduced a new song called tentatively “Beginnings” or “D-Minus Song,” she quipped. She invited audience suggestions for the unreleased song, which she performed with focus and grace. She spoke more directly to the audience as the show gently unfolded, making it a bit of a surprise that she might compose out of anger as she confessed with “Philharmonics,” the title track to her debut album.

“I was very angry when i wrote it,” Agnes said. “It seems very fitting to these times.” The song conveys a sense of loss but loss without pity or remorse.

Agnes explored more questions of identity in “Fuel to Fire” from her second album, 2013’s Aventine. The song was inspired by her move to Berlin and her resulting quest to find her space in a new country while trying to determine if she liked it. As with many of Agnes’ best songs, the hushed selection has the sophistication of a classical composition paired with the sensibilities of a folk tune.

Agnes Obel continues her tour tonight, March 11, in New York City, as she makes her way to dates at SXSW in Austin. She remains in the United States through April 2, wrapping this leg of her tour in Wisconsin before returning to Europe for more tour dates.

by Agnes Obel on Amazon.

Here are a few more pictures of Agnes Obel performing at 9:30 Club on March 7. 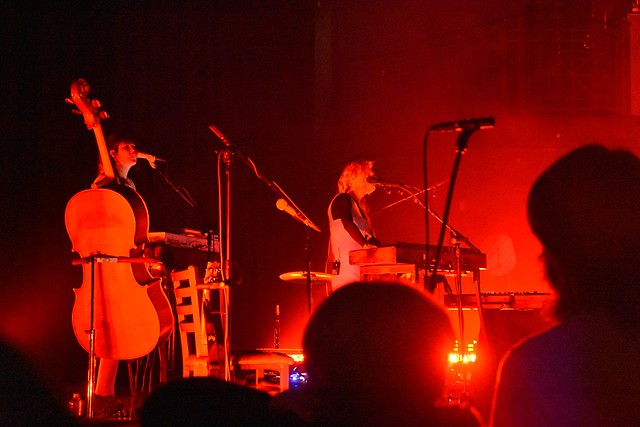 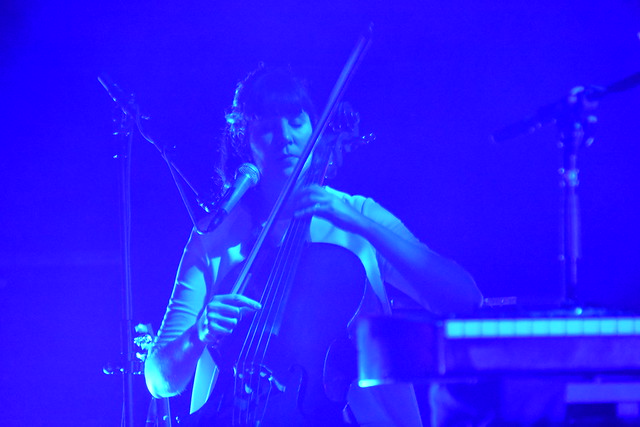 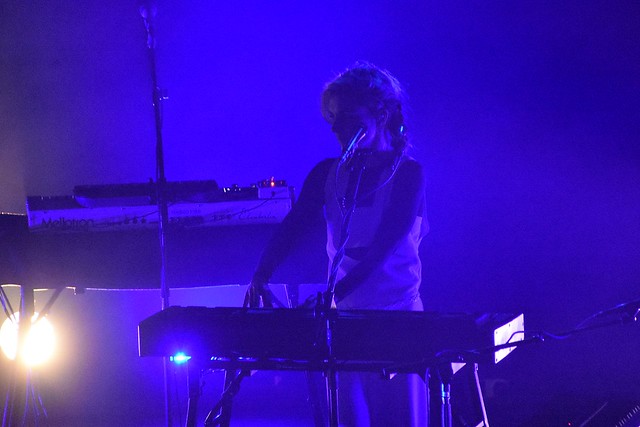 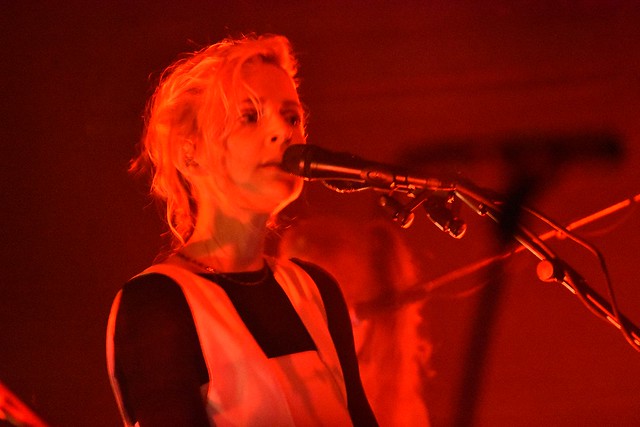 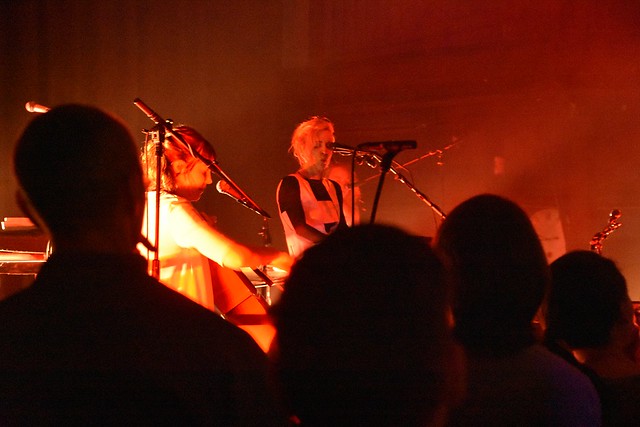