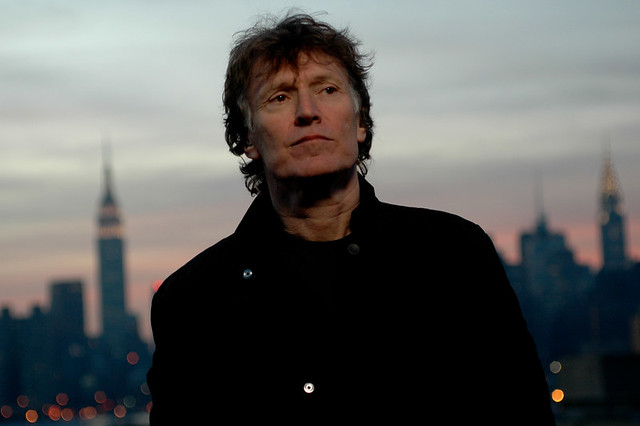 Steve Winwood will soon embark on a 14-date US solo tour at the end of April and beginning of May, including a concert at the Warner Theatre in DC on Monday, May 1.

Steve released his ninth solo studio album, Nine Lives, way back in 2008. While he doesn’t have new material per se, he has a deep catalog of solo material and songs from his past bands The Spencer Davis Group and Traffic. In recent years, he’s been hard at work as a session musician for Eric Clapton, Gov’t Mule, and Miranda Lambert.

In the United States, the Englishman, who now lives in Nashville, is probably still best known for his two #1 Billboard hits in the 1980s, including “Higher Love” and “Roll with It,” as well as songs like “Valerie” and “Back in the High Life Again.”

Watch the official music video for “Back in the High Life Again” by Steve Winwood on YouTube:

Steve released the album Back in the High Life in 1986, winning two Grammy Awards for his efforts — Record of the Year and Best Male Pop Vocal Performance.