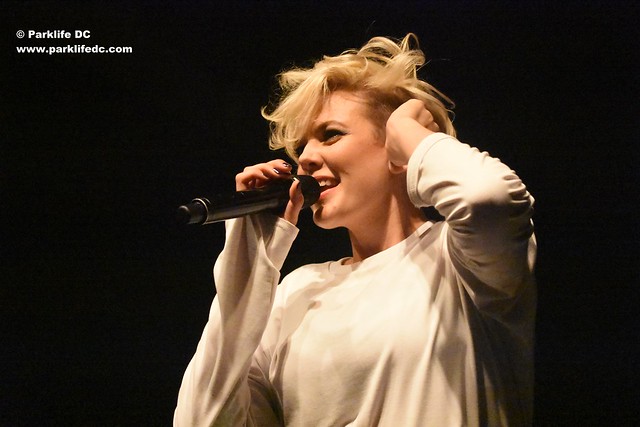 Confident and carefree, Jessica Anne Newham, better known as Betty Who, sashayed onto stage at 9:30 Club on Sunday for a sold-out performance that showcased her sex appeal and poise.

Touring on her second album, The Valley (released via RCA in March), Betty Who danced and flirted her way through 19 sizzling songs best described as electro house or nu disco, sleek and slightly funky. As a singer, Betty’s voice was a cozy coo, full and vibrant. But her stage show really hinged on her magnetic presence.

At 6’1″, Betty is quite taller than Madonna, but I couldn’t help drawing some parallels between the two from a time when the pop superstar was Betty Who’s age. Like young Madonna, Betty’s dancing tended to be rather cheeky, and in performance she cavorted with her male dancers quite a bit to accentuate the sexuality of various lyrics. And like Madonna, Betty exuded a brash but approachable devil-may-care attitude with a killer smile.

Betty eschewed leather and lace for a simple short dress designed to show off her legs, which she strutted for full effect. The lady knows well the legs are a major asset, as they appear alone appear on the cover of The Valley. The 9:30 Club crowd — many of whom at a glance seemed to be gay men — applauded the attitude and the dance moves alike.

During her show, Betty sang highlights from her first album, 2014’s Take Me When You Go, like “Somebody Loves You,” her final song, and “Heartbreak Dream,” a romantic midset diversion. Her biggest and best songs sprang from the new album, and she hit “Some Kinda Wonderful” in the latter half of the show and presented her cover of “I Love You Always Forever” by Donna Lewis in the encore as well.

Betty Who remains on tour tonight, April 20, in Chicago, and she closes her current US tour on May 2 in Los Angeles with opening act Vérité before jumping off to Europe. (Parklife DC went to the show specifically to review Vérité — read our review here.) Catch her if you can! She’s sure to dazzle. You’ll have plenty of opportunities to see Betty Who again as she circles back to the United States in August for another swing across the country to wrap it all up in her hometown, New York City. 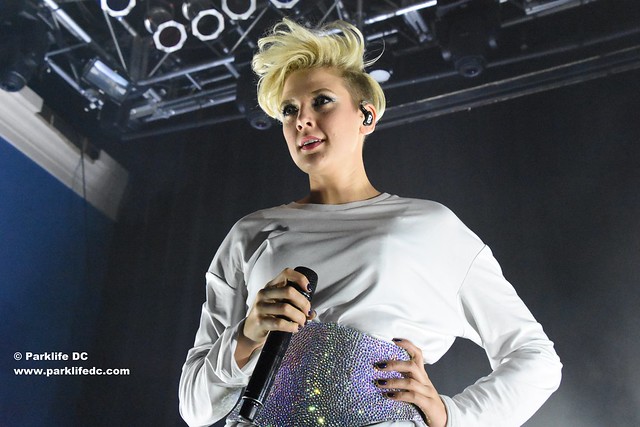 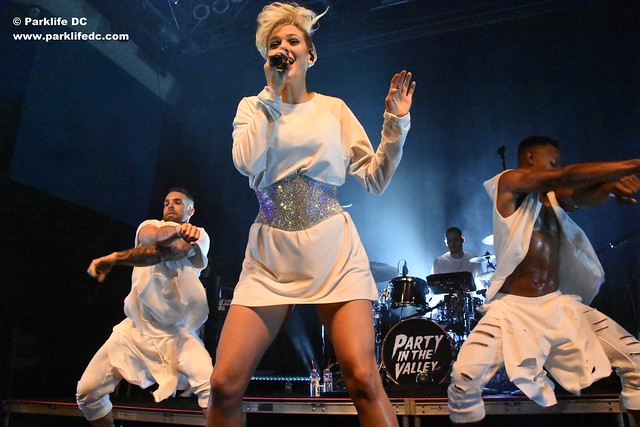 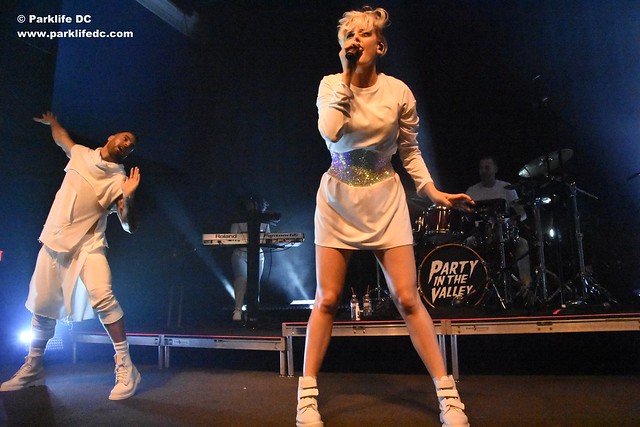 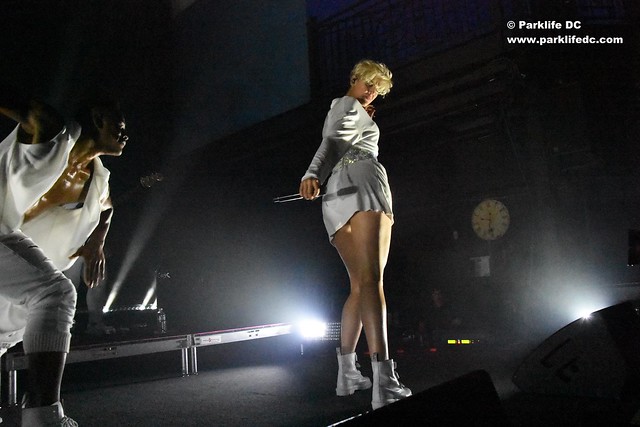 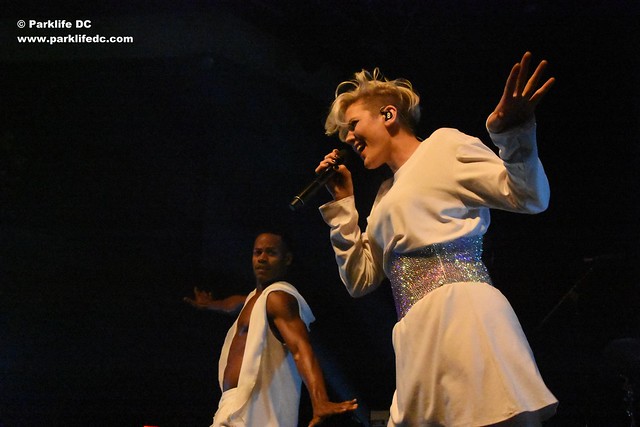 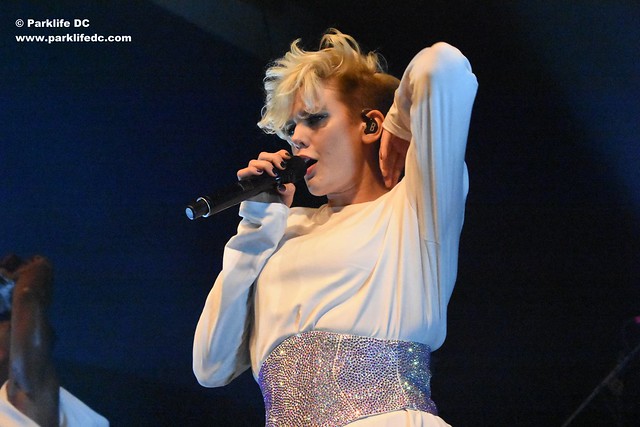 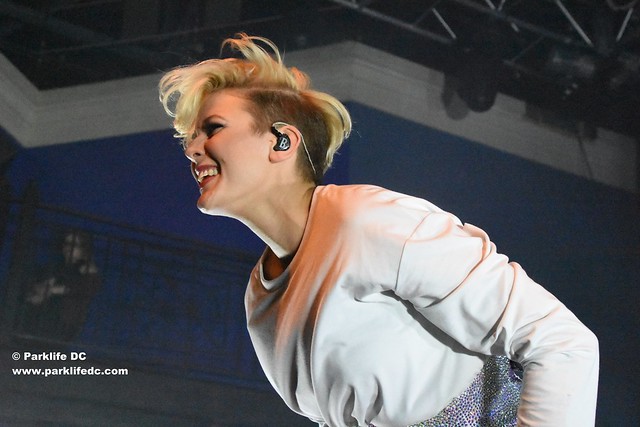 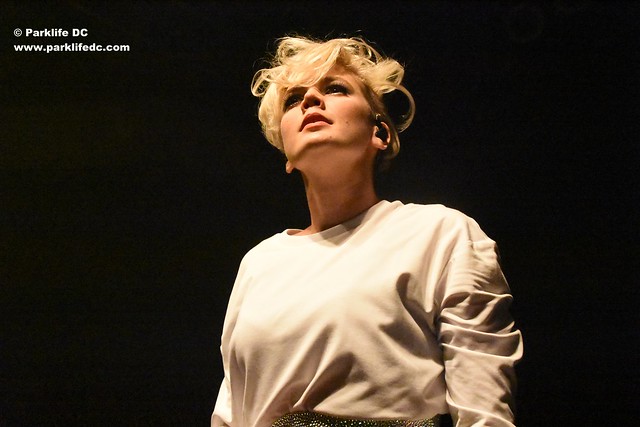 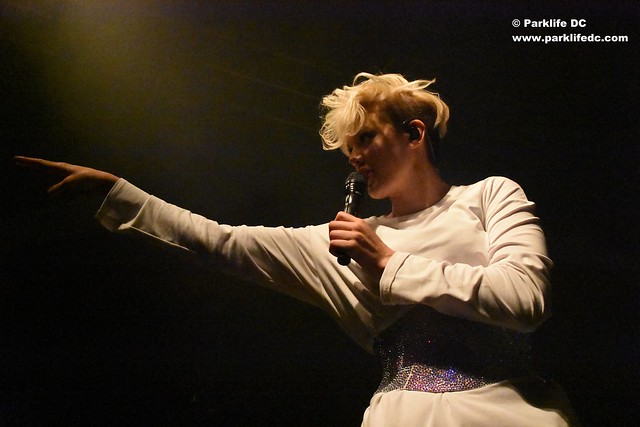 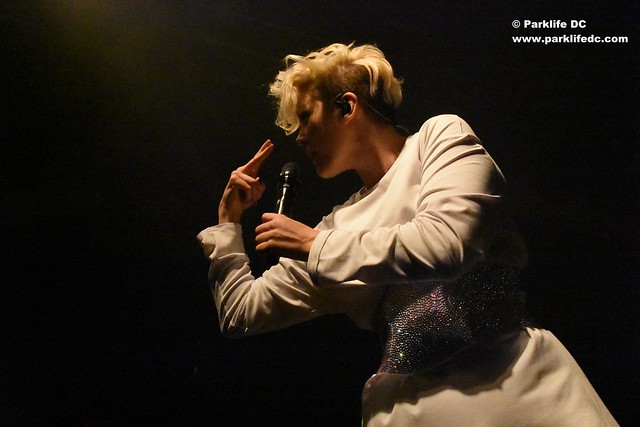 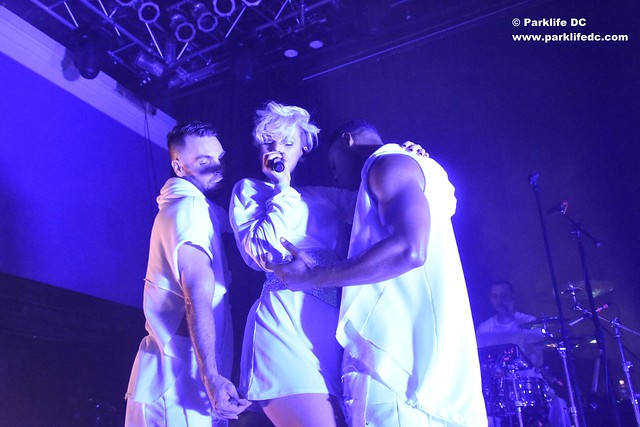 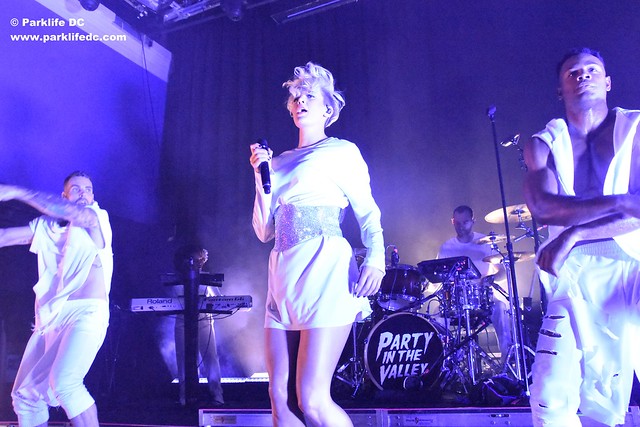 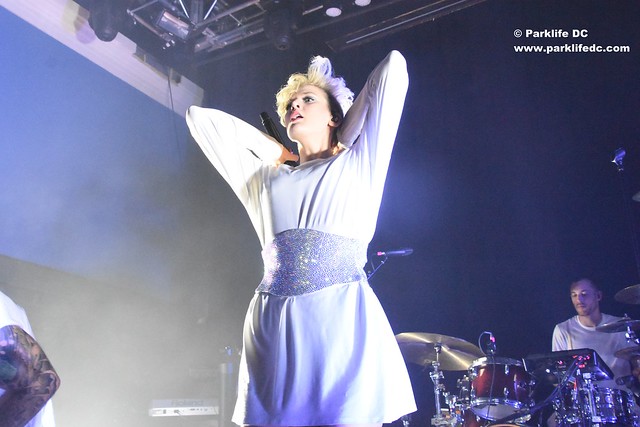 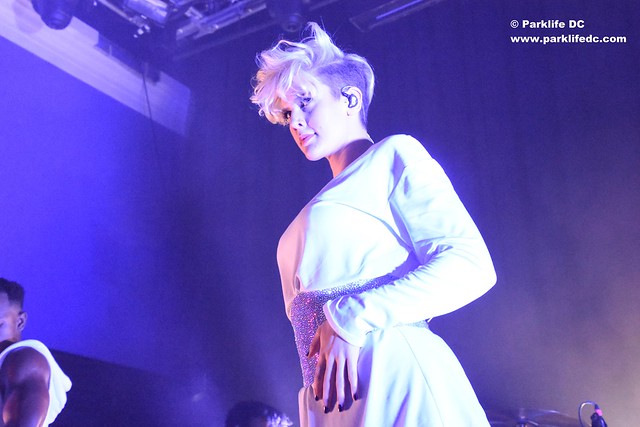 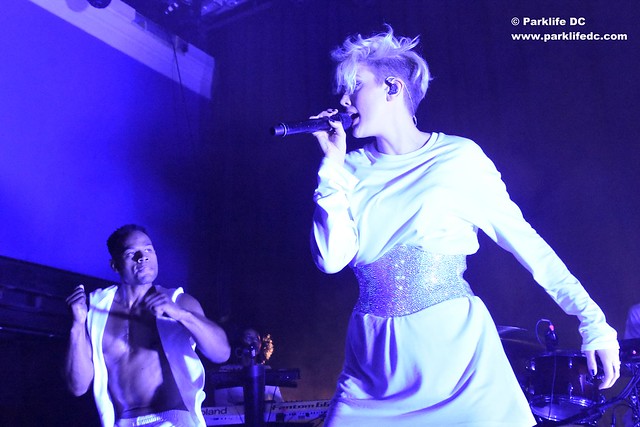 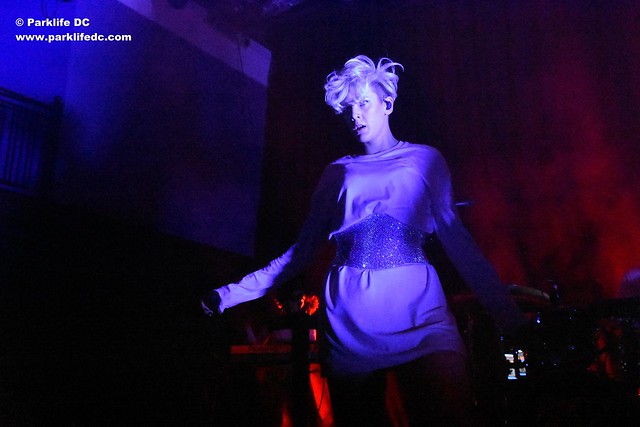