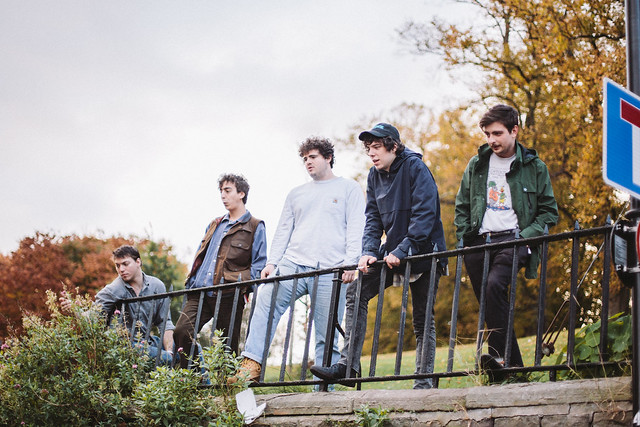 Chicago garage rockers Twin Peaks are hitting a peak this year with the release of a live album, Urbs in Horto, released digitally March 31 and due physically on May 5 via Grand Jury. Twin Peaks are sweeping the nation with a concert date locally at 9:30 Club on Tuesday, May 9. You can win a pair of tickets to go see them, courtesy Parklife DC.

Twin Peaks worked with director Ezra Ewen to create a specific mood (over a coherent narrative) for their latest single, “Wanted You.”

“We had a list of a few things when we started; snow, old car, candles, paint, coats, chess, animal masks,” said Clay. “Most of it was things we had lying around. We improvised it and then we played with the editing, using reverse footage, to give it a cycle, so it ends where it begins.”

Parklife DC is giving away a pair of tickets to see Twin Peaks at 9:30 Club. To win, simply leave a comment on this blog. You can leave any comment, but we would like to know your favorite song by Twin Peaks. 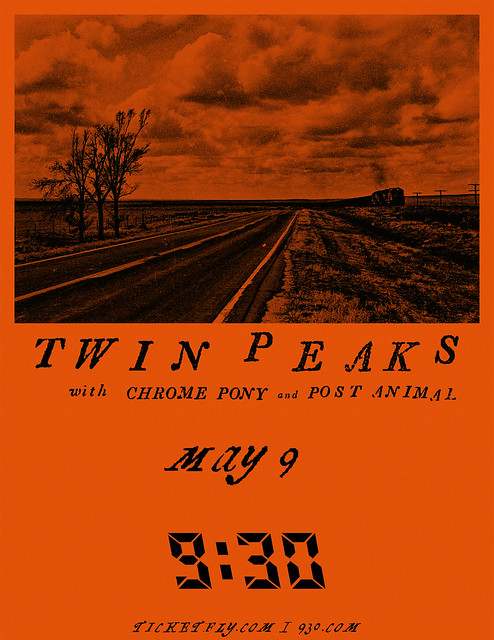