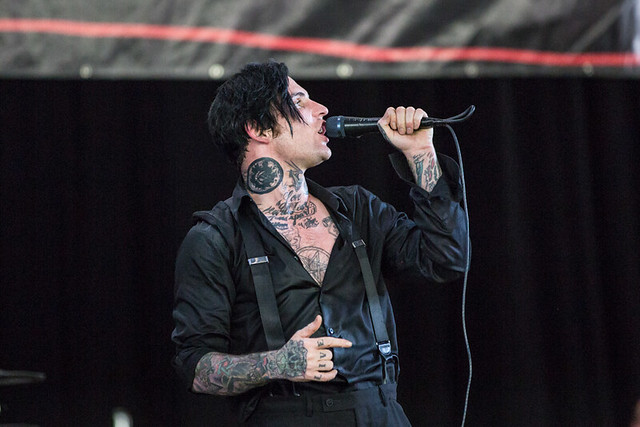 William Control, also known as William Francis of Aiden, is an electronic music project from Seattle. The dark wave rocker has been releasing a series of EPs, most recently Revelations: The Red EP in July via his own Control Records, and he has been on tour with VANS Warped Tour this summer. Paivi caught William Control for some pictures of his performance at Merriweather Post Pavilion on July 16.

At Warped Tour, William has been distributing a Control Records sampler CD, also available for digital download. It includes William Control’s pulsating, synthpop cover of “Running Up That Hill” by Kate Bush and “The Night Is Ours” by The Neuromantic Boys. The other artists to feature are Black Blinds, Lay Your Ghost and The Secret Post.

Listen to the official audio of William Control’s cover of “Running Up That Hill” by Kate Bush on YouTube:

The VANS Warped Tour is in its final days for 2017, as it closes out this weekend in California. Catch the festival in Mountain View on Aug. 4, San Diego on Aug. 5, and Pomona on Aug. 6. William Control is onboard for all three dates. He also has a show scheduled with She Wants Revenge in Seattle on Sept. 1, so look for more to come!

Here are some pictures of William Control performing at Merriweather Post Pavilion during VANS Warped Tour on July 16, 2017. All photos copyright and courtesy of Paivi. 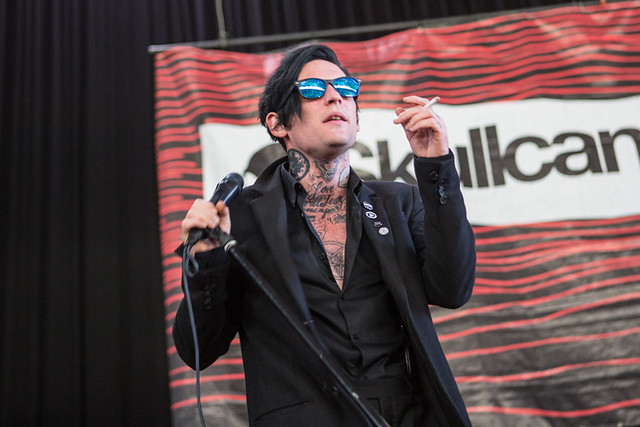 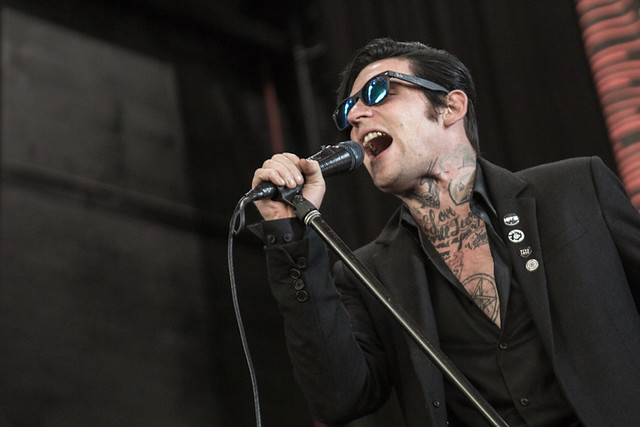 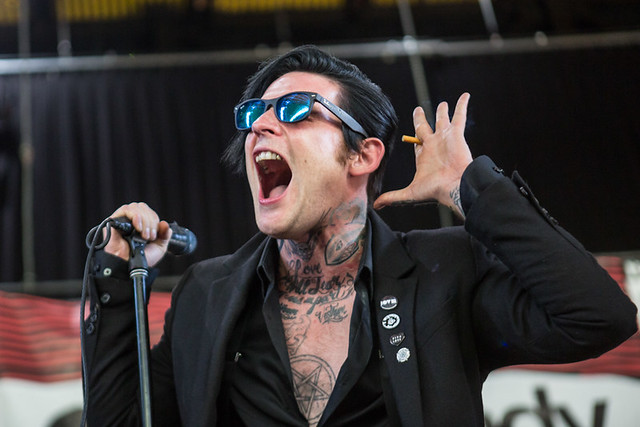 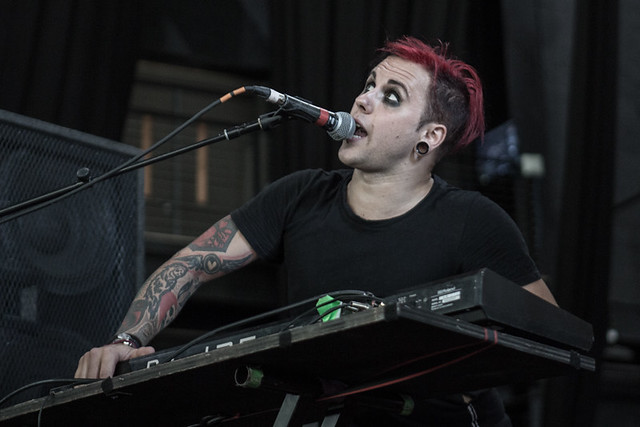 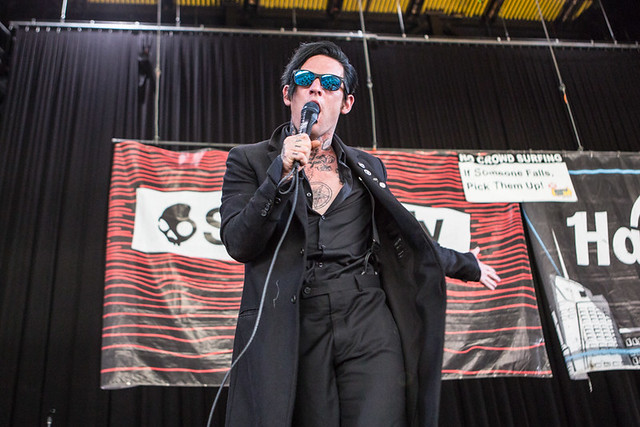 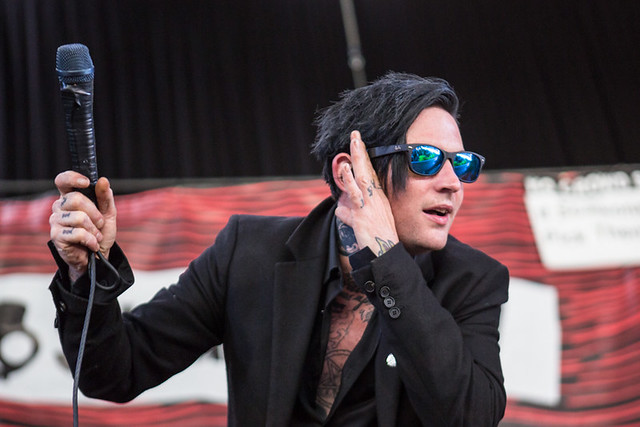 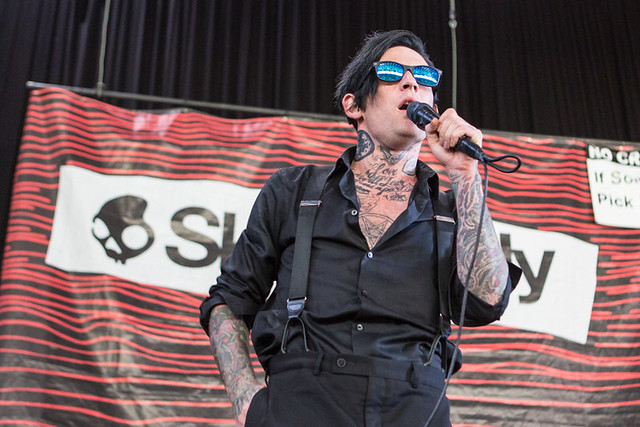 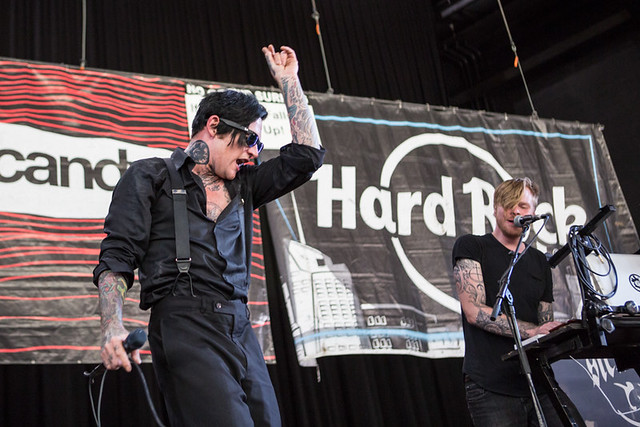 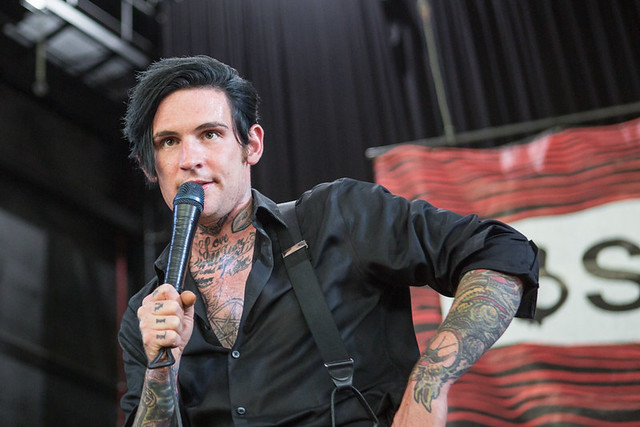 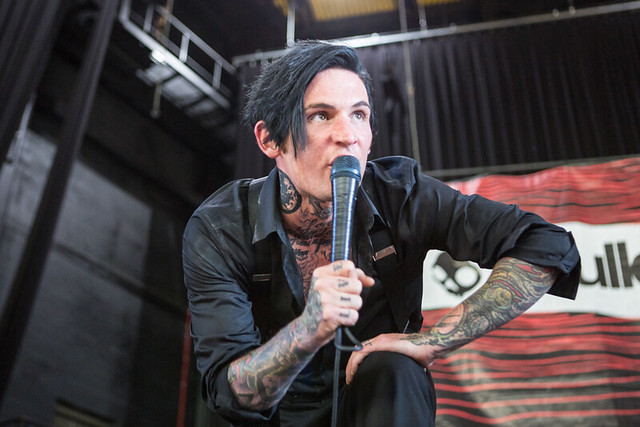 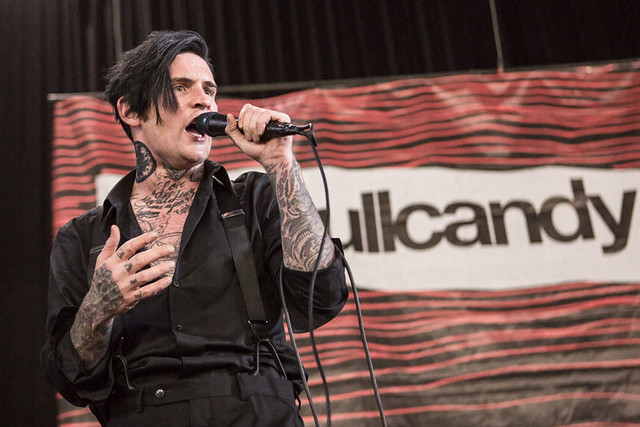 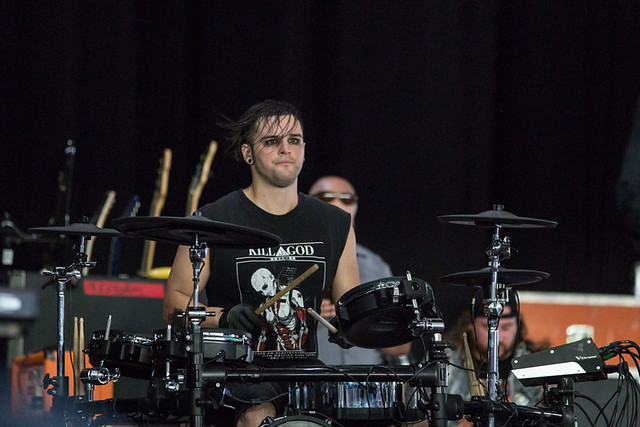 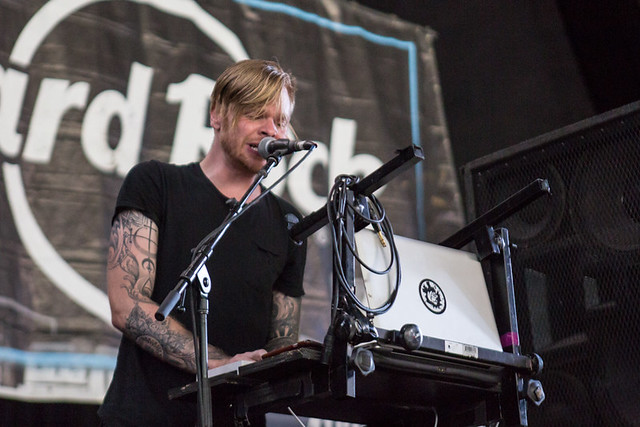 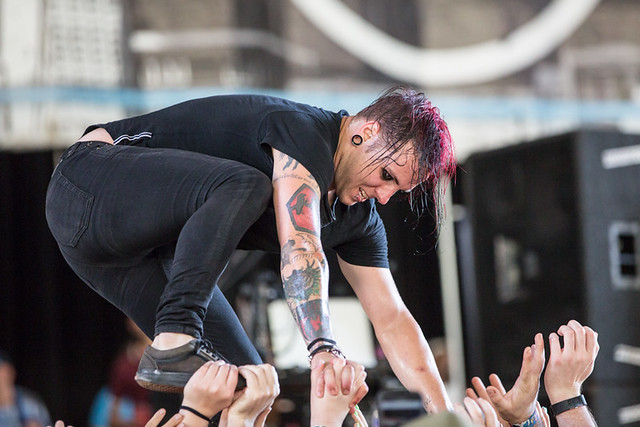 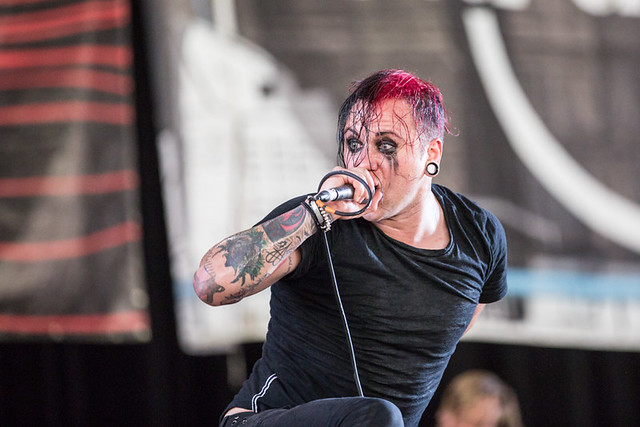 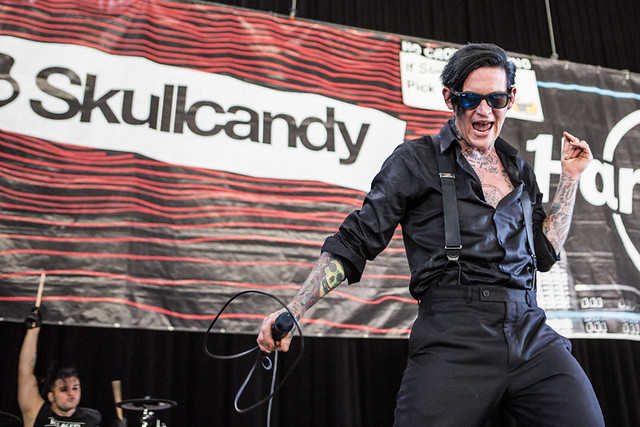