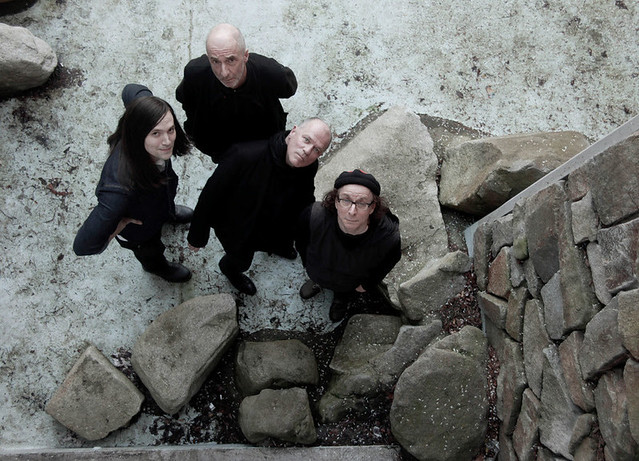 Wire released Silver/Lead, the band’s 16th studio album via their own Pinkflag label in March, and they return for a North American tour in September. Colin Newman and company perform at Black Cat in DC on Monday, Sept. 25!

Wire are celebrating 40 years since their debut performance this year. With Silver/Lead, Colin and bandmates Matt Simms (guitar), Graham Lewis (bass), and Robert Grey (drums) have come together for their distinctive flavors of post-punk and psychedelia.

“Musically, *Silver/Lead *is as straightforward as Wire gets. Every song is streamlined, with solid (mostly mid-tempo) beats, clear melodies, and smooth, subdued vocals,” said Marc Masters in a review for Pitchfork.

After last seeing Wire at Black Cat in June 2015, I observed, “The London quartet, of course, practically invented post-punk upon forming in 1976, but they have not sat still, particularly since reforming after a break in the 1990s. Vocalist and guitarist Colin Newman is interested in what’s new. He likes to tinker and to move the dial forward.”