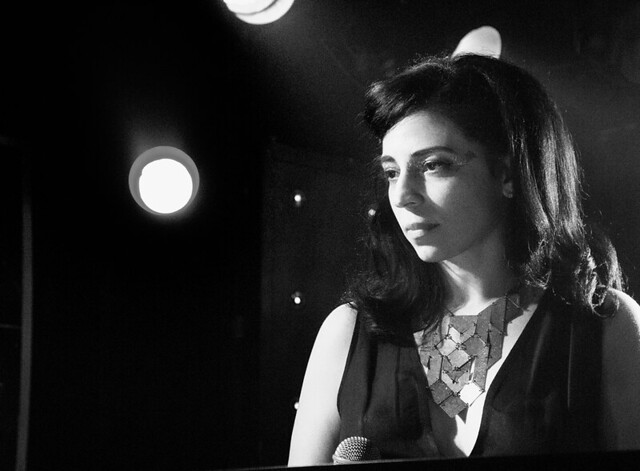 If variety is the spice of life, the Rock and Roll Hotel served up a flavorful mix of D.C. musical dishes this past Friday, Aug. 11.

As the appetizer, Near Northeast opened the evening’s fare with its eclectic mix of Americana-, jazz- and rock-inflected melodies. Frenemies’ complex power pop felt like we were having dessert first. Nuex (pronounced “new”) then took the stage and reset the table with its soulful electronic pop. The main course arrived on stage with Humble Fire, celebrating the release of its newest album, Builder.

Humble Fire treated an enthusiastic crowd to a joyful set, running through a selection of songs from their two albums. The performance was a real treat for this listener’s ears, as I had never heard Humble Fire previously. The song selection and expert pacing was evidence that Humble Fire has found its own unique musical niche and inhabits it completely. The highlight of the entire evening came late in the set with the performance of the new single “Builder” — its lush and hypnotic closing coda soaring to a deeply satisfying crescendo: “for the life of me.”

Going back to acts as diverse as Eva Cassidy, Chuck Brown and Bad Brains, the Washington D.C. metro area is renowned for its wide range of regional musical talent. Humble Fire is no exception, forging a unique brand of pop music combining self-described influences as diverse as bluegrass and classical, punk to hip hop. At the Rock and Roll Hotel last Friday, we were reminded just how delicious our musical diversity continues to be.

Humble Fire will be back in DC at the Black Cat in November. In the meantime, find Humble Fire on Facebook or at humblefire.band.

Here are some photos of Humble Fire performing at Rock and Roll Hotel on Friday, Aug. 11, 2017. All photos copyright and courtesy of Mark Caicedo. 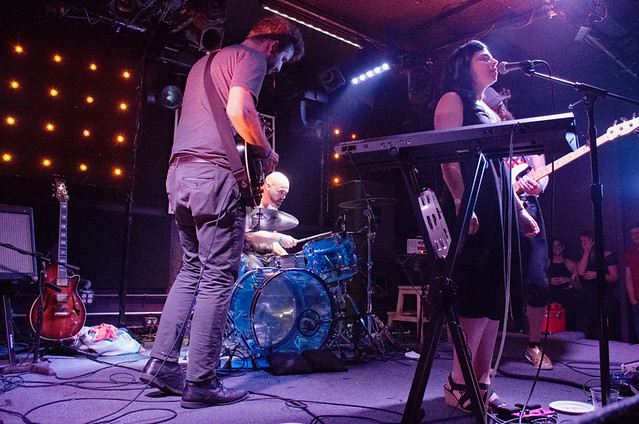 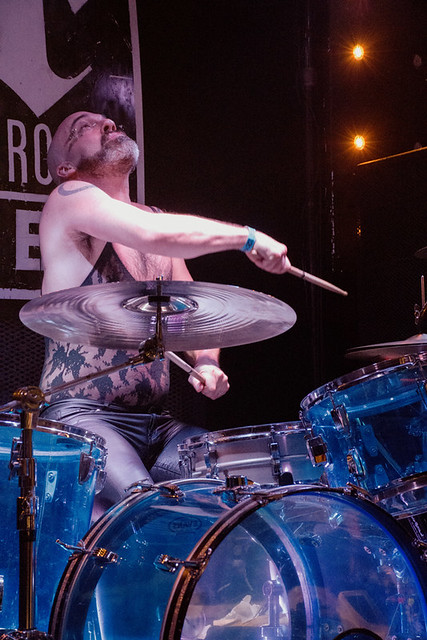 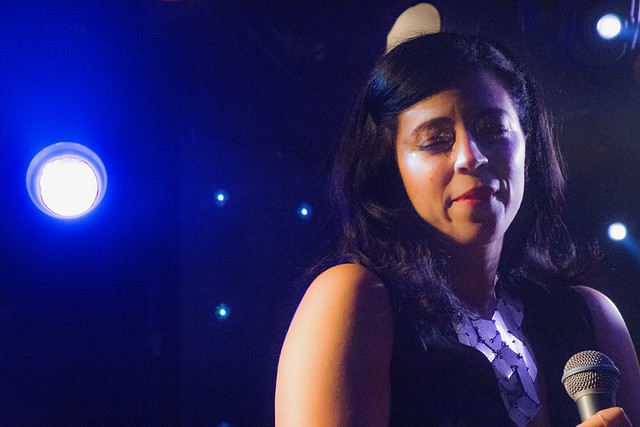 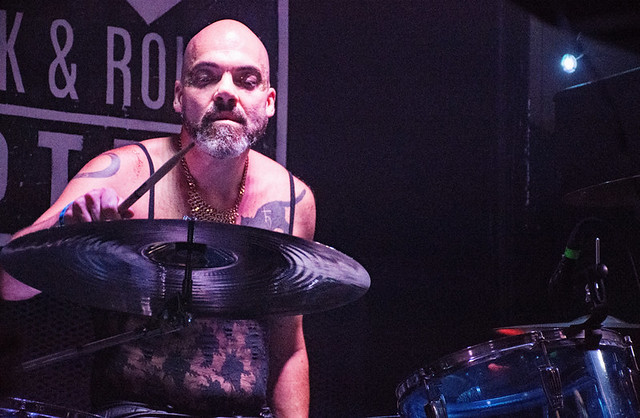 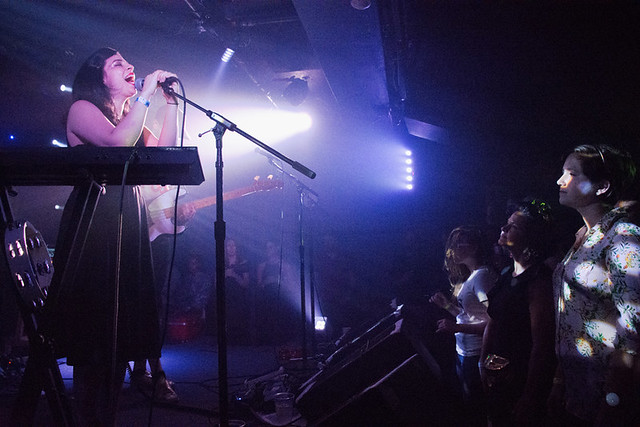 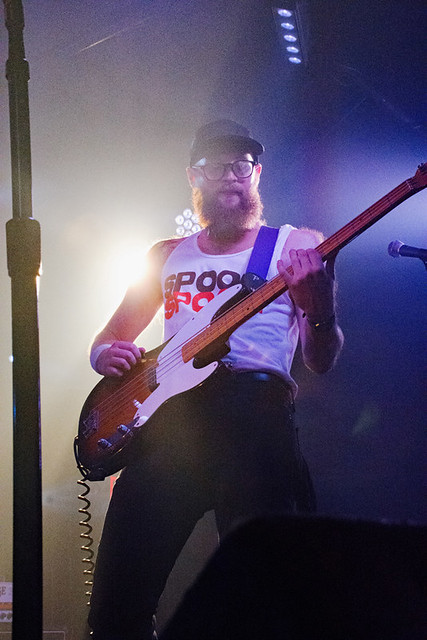 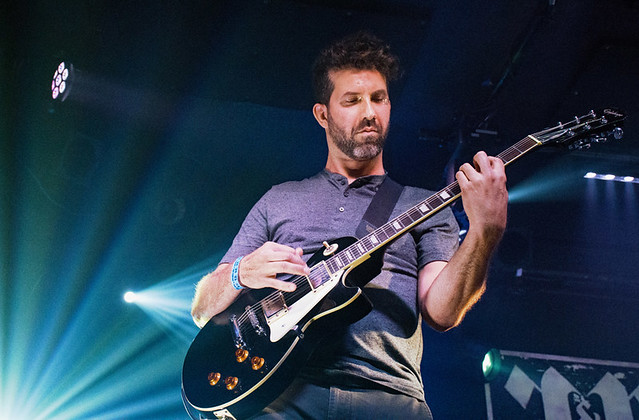 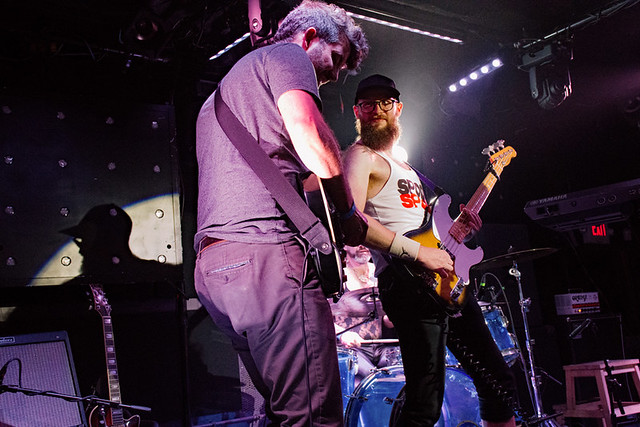