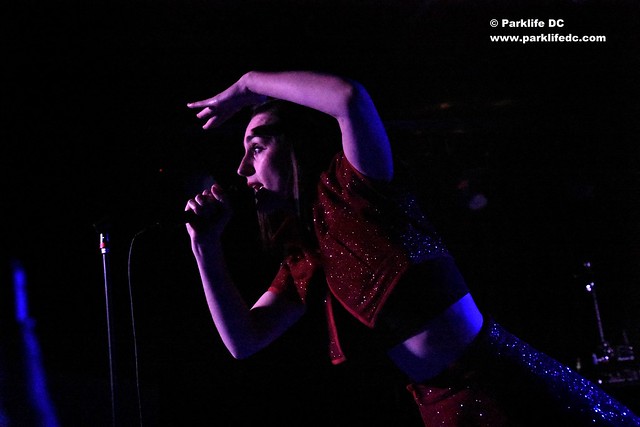 Yelle, the winning and winsome French electropop group, reminded DC of the irresistibility of their music in a sold-out show at U Street Music Hall last week.

Led by the brightly sweet Julie Budet, Yelle frolicked and weaved through roughly 15 upbeat synthpop numbers, keeping the all-too-crowded room dancing along for the entire set. Julie and bandmate GrandMarnier have not released a new album since Complètement fou, their third in 2014, but they have dropped quite a lot of singles in 2017, suggesting that album #4 is on the horizon.

Yelle began their show on Sept. 26 with “Here and Now (Ici et Maintenant),” one of those new singles. The song is a charming tune, more slowly paced that the kinetic numbers that introduced Yelle to indie pop dance floors in 2007. Those songs — “Je Veux Te Voir,” “A Cause des Garcons,” and “Ce Jeu” among them — certainly appeared in Yelle’s set and did so mostly in the first half of the show. (The sample of Heaven 17’s “Let Me Go” in “Ce Jeu” draws a welcome line between Yelle’s dance pop and traditional synthwave.) Those debut-album songs are spectacular dance numbers, and Julie danced up a storm as GrandMarnier drummed away behind her.

But the new songs are soft and sophisticated, containing the signature Yelle buoyancy certainly but also a relaxed touch. The new songs come comfortably, leisurely, and if they didn’t necessarily ask deep questions, they suggested a broader outlook. For example, brand new song “Romeo,” which closed the show, is an earnest love song. “Here and Now” is dedicated to living in the moment and savoring it.

A common thread throughout Yelle’s appealing electronic music remained a sense of carefree wonder — nothing is burdensome in the colorful world of Yelle. Even the villain in “Je Veux Te Voir” is dismissively cut down to size quickly (I still have never heard a “diss track” so utterly alluring) — and one can love or leave those bad boys in “A Cause Des Garcons.”

The Yelle catalog is always enjoyable for listening, but Julie infused them with spirit and spunk, really bringing those songs to life in concert. As a performer, Julie is truly radiant; in DC, the audience couldn’t get enough of her sass and sparkle. Yelle’s frontwoman surely demonstrated some fancy footwork and flashed an enchanting smile, but the band and the songs delivered loads of personality. As Yelle lit up U Street Music Hall, you could not help but recall the band sold out 9:30 Club when they last visited our city in 2014, and that we of short memories forgot they could have well done it again under the right circumstances, particularly given the evidence of the frenetically engaging show presented last Tuesday.

Yelle remains on tour in the United States throughout the month of October and well into November — they were just getting started when they hit DC. They perform next in Boston on Thursday, Oct. 5, after spending the past three evenings in New York City. Yelle will close their US dates in Austin in Nov. 11 after a string of West Coast concerts that include residencies in San Francisco and Los Angeles.

You’ll have a great time at this show — whether you check your troubles at the door or have them gently lifted from you. Go and dance the night away!

Here are some pictures of Yelle performing at U Street Music Hall on Sept. 26, 2017. 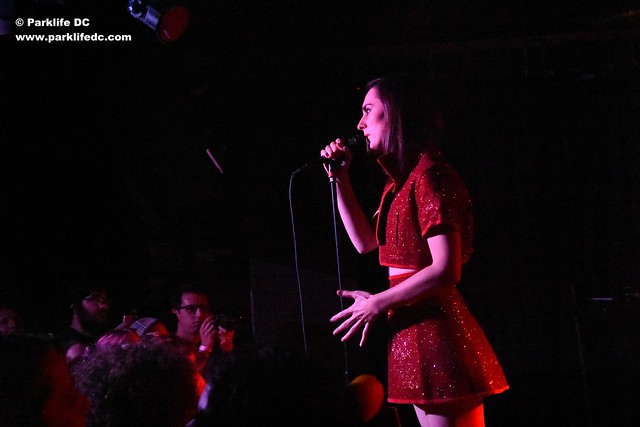 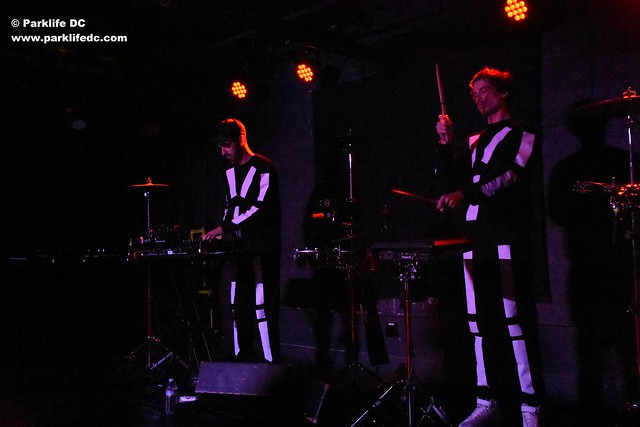 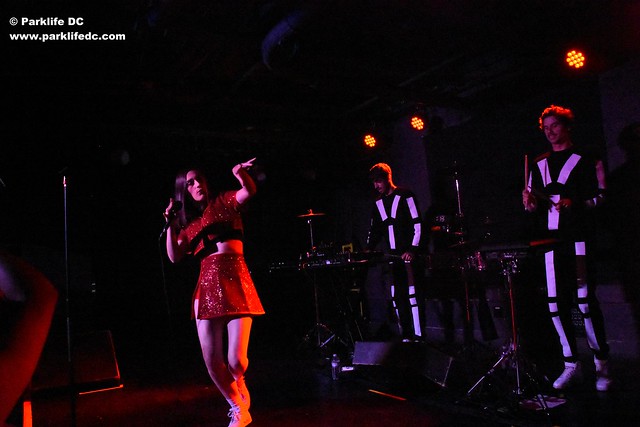 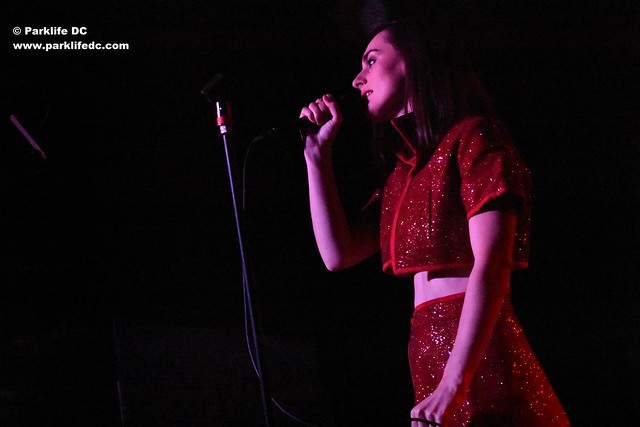 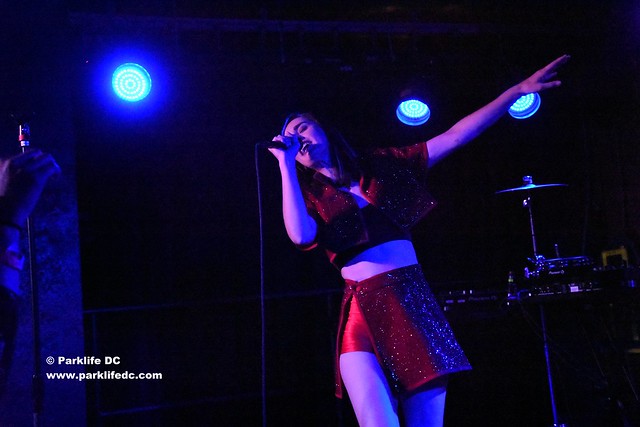 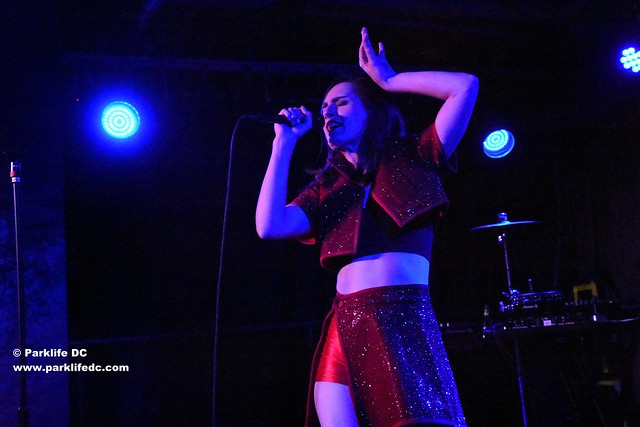 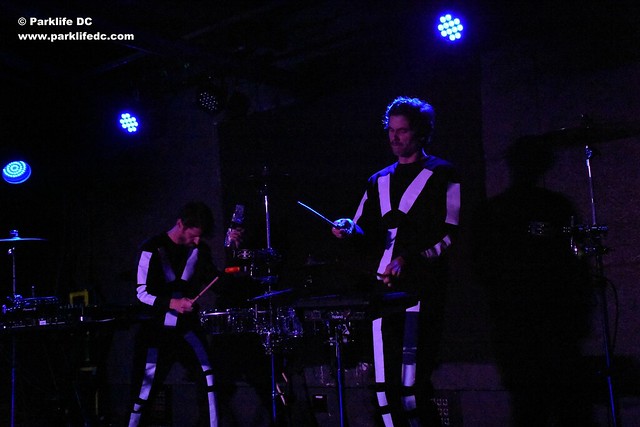 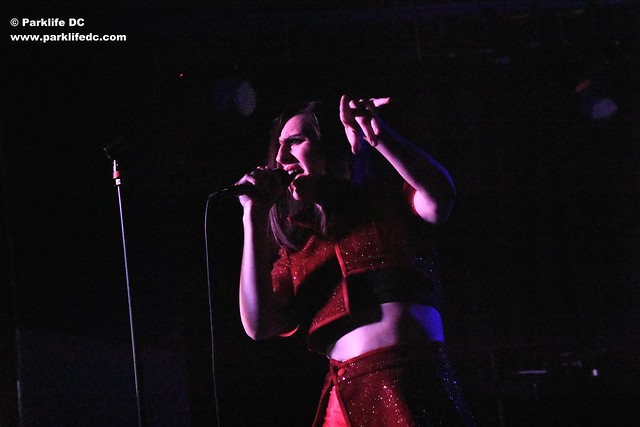 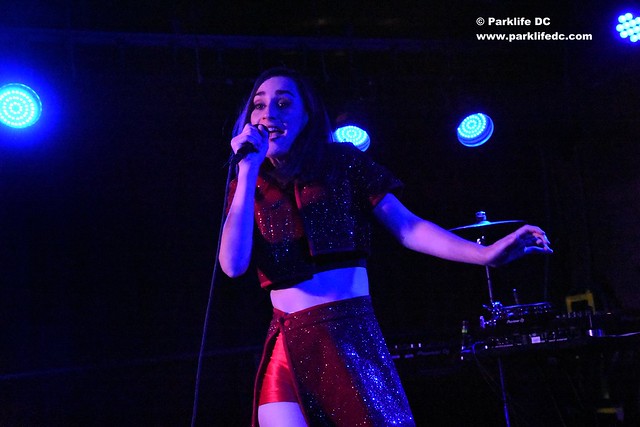 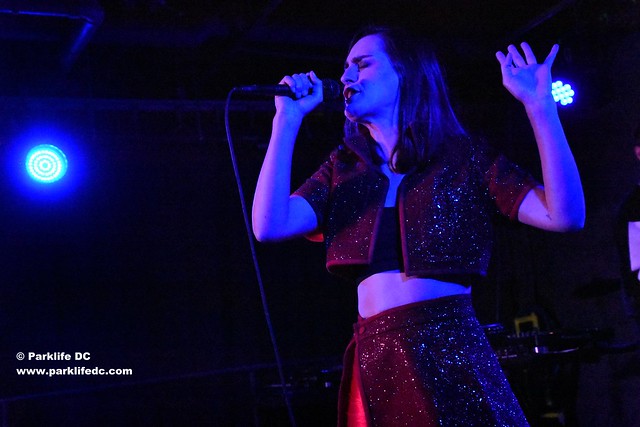 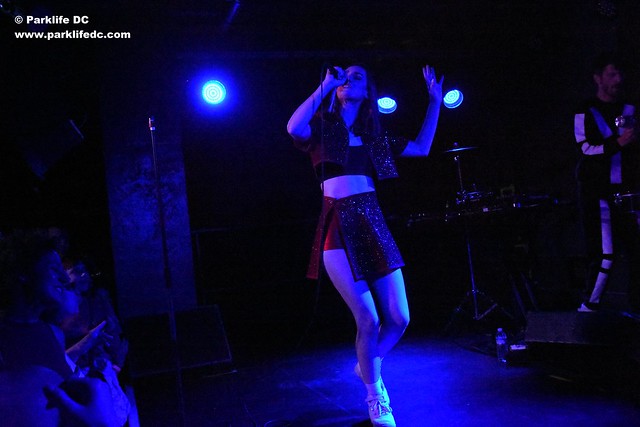 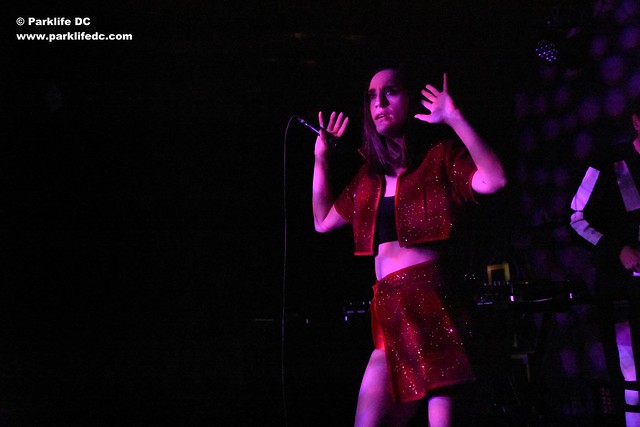 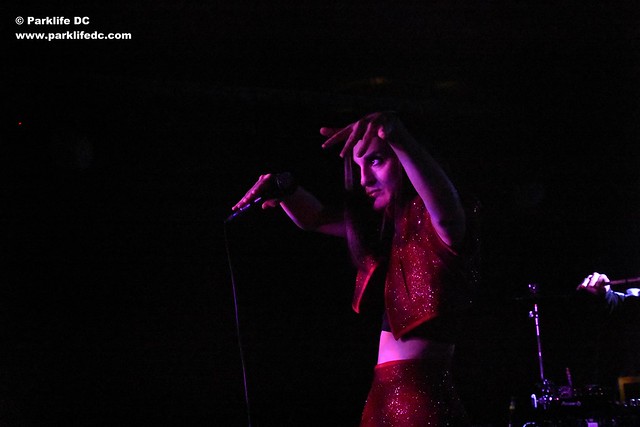 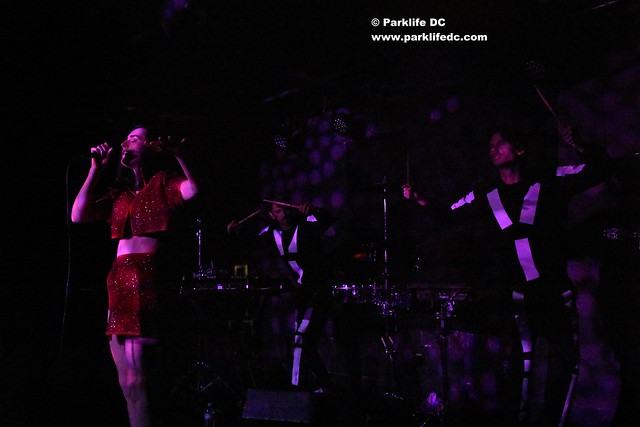 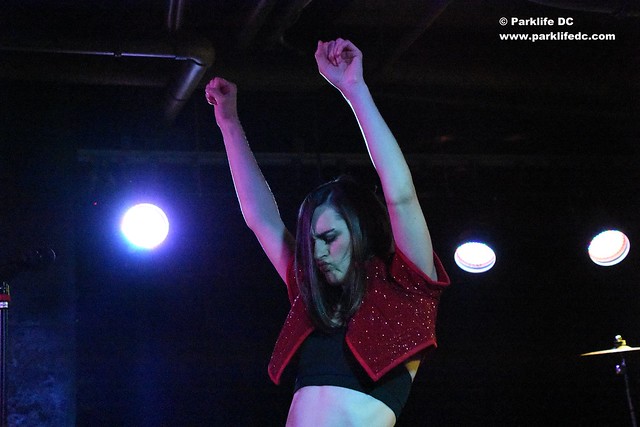