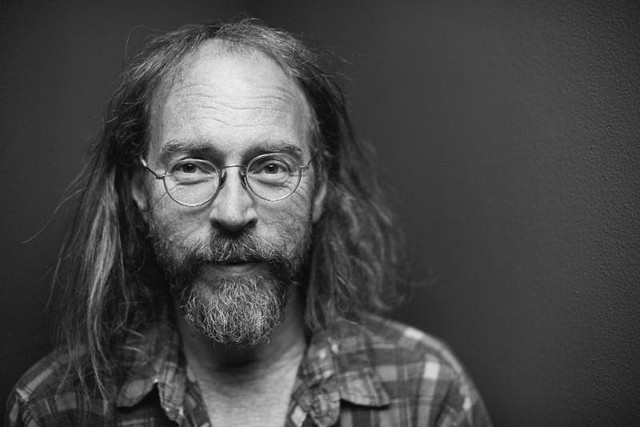 Watch the official music video for “Peaceful Valley” by Charlie Parr on YouTube:

“With fingers flying like a hornet’s nest knocked on its side, ‘Peaceful Valley’ is a song for devil-may-care hermits and hoarders that could very easily be pitch-black, but offers some self-deprecating light at its end,” said Lars Gotrich in a preview for NPR.

He added: “The Duluth, Minnesota-based songwriter strikes one self-inflicted wound after another, examining his own mental health and others through an expertly-picked resonator guitar and lyrics that puncture the soul.”

Charlie is known for his candid songwriting and raw stage presence, both of which are on full display during his tour of Dog, which is a very personal album that explores his struggle with clinical depression.