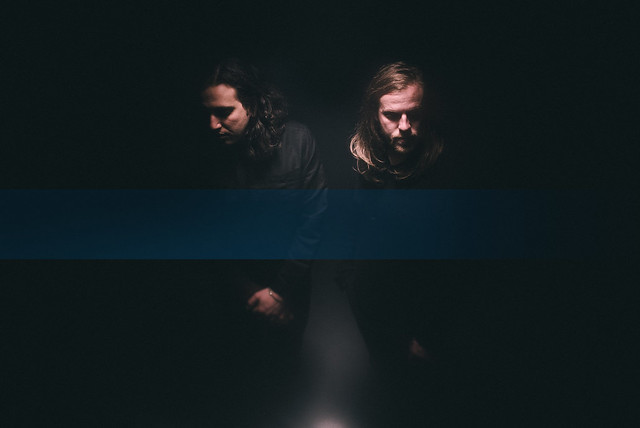 Jesse Clasen and Jacob Michael formed Foreign Air in North Carolina, and the duo have found a home in DC. Foreign Air recently released “Lying,” a new single, and they are on a co-headlining tour with SHAED that visits Rock and Roll Hotel on Friday, Dec. 8.

Interview magazine hailed Foreign Air as “driven by vocals and backed by a playful electronic soundscape.” The band built their latest single around a spliced record sample. Thematically, the song tackles internet trolls emboldened by the current political environment with is chorus “I just want to be mean to someone else.” Then it asks the question everyone fighting a troll should ask: “Why are you wasting your time with me, you know I’m no good.”

“Lying” arrives on the heels of For the Light, Foreign Air’s debut EP, which included the Nike advert feature single “Free Animal.”

Recently, Foreign Air performed at the All Things Go Fall Classic music festival, and Parklife DC caught them in action. We found the show to be “electrifying,” and Foreign Air really bring their songs to life in concert. Catch Foreign Air with SHAED for a double dose of exciting DC bands on Dec. 8.