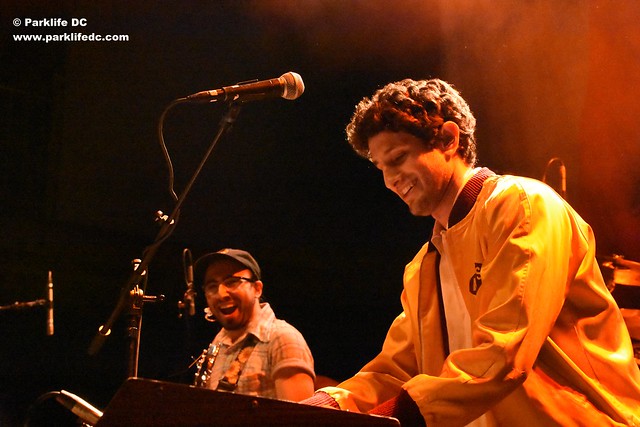 Micah Gordon of Courtship was excited to open The Wombats at 9:30 Club recently, telling the audience that they’ve been a favorite band of his since he was in eighth grade, when he would hide in his basement at home to listen to them.

So it was certainly the fulfillment of a dream for Los Angeles electropop duo Courtship (often stylized as “courtship.”) to perform in the sold-out show on Monday, Jan. 8, the first stop on a North American tour for The Wombats.

Courtship held the attention of the full house quickly, which was no easy feat. 9:30 Club filled up early last week in anticipation of the show, and Courtship benefitted from a critical mass of early arrivals, who embraced the band’s music immediately.

And the appeal was easy to see. Keyboardist Micah and guitarist Eli Hirsch shared vocal duties for Courtship, and Micah’s falsetto was often in the lead. The gents were all about emotive lyrics over a slight R&B-flavored stream of sound often close to the nu disco of Holy Ghost! or Hot Chip.

Courtship performed singles released over the last year -– including their songs “Stop for Nothing,” “Sunroof,” “Perfect People,” and “Tell Me Tell Me.”

Supported by a bassist and drummer, Micah and Eli burst with energy, dancing and moving behind their stations. While Micah often remained behind his keyboard, he was grooving as much as possible. Somewhat less tethered, Eli bounded side to side and forward to back to Micah’s right as inspiration moved him.

Band and audience alike bopped their head to “Tell Me Tell Me,” a sunny new song that really captures the band’s spirit. In a statement, Courtship described the motivation for the song: “We we’re sitting around talking, and one of us was like, if every single human feels love, as one of our strongest emotions, why the hell do we hold it back? Seems super silly. So anyway, ‘Tell Me Tell Me’ is about just that. Just say it.”

Check out the singles by Courtship on Soundcloud:

Aside from their sunny California synthpop, Courtship played a surprise cover toward the end of their set — “Hey Ya!” by OutKast. Hearing the initial notes of the song was a bit startling; “Is this really OutKast?” But the guys were earnest in their performance of the cover and the audience rolled right along with it.

Courtship remain on tour as opener for The Wombats through Jan. 19, when they will perform together in Kansas City. On Jan. 22, Courtship will shift gears and switch to opening Passion Pit beginning with a show in Denver. They will stay with Passion Pit through Feb. 3. 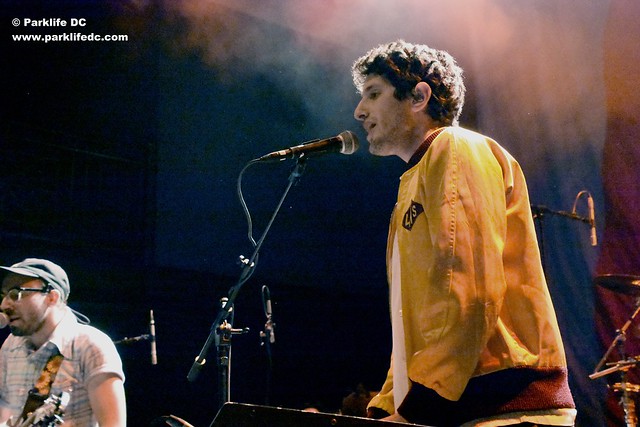 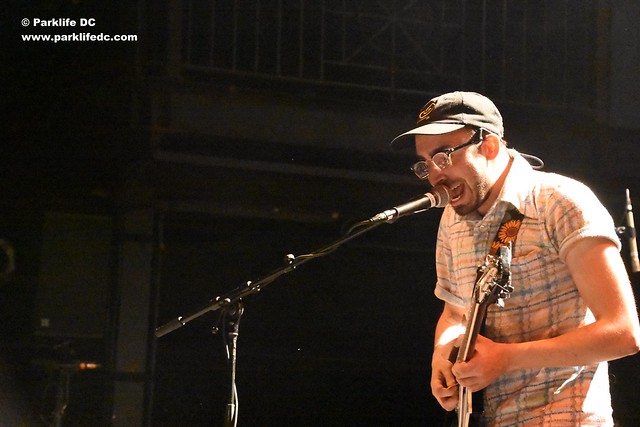 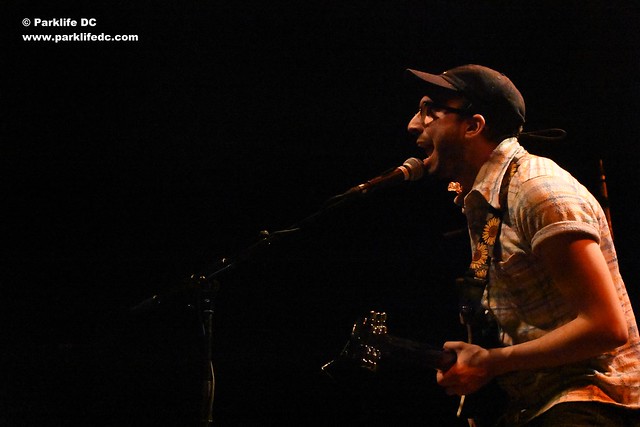 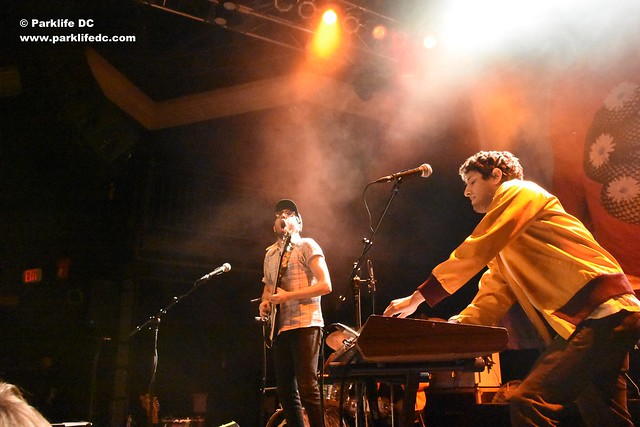 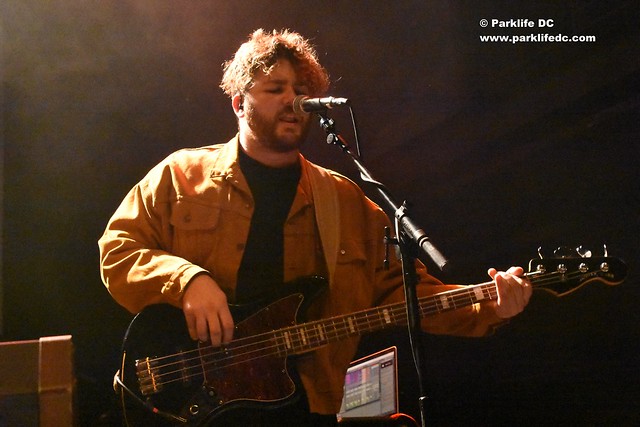 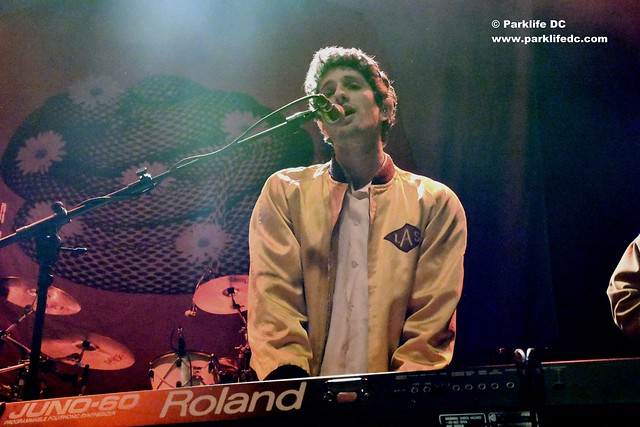 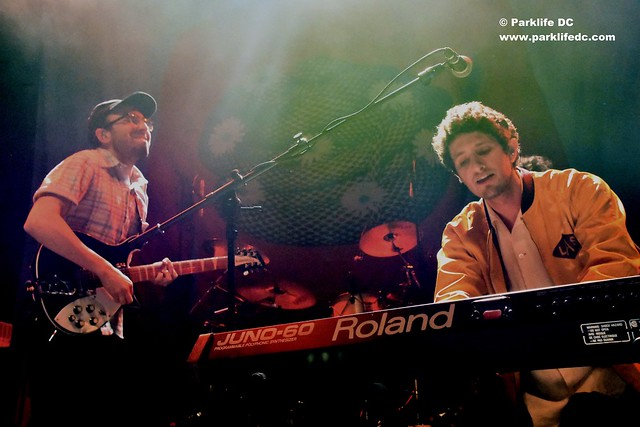 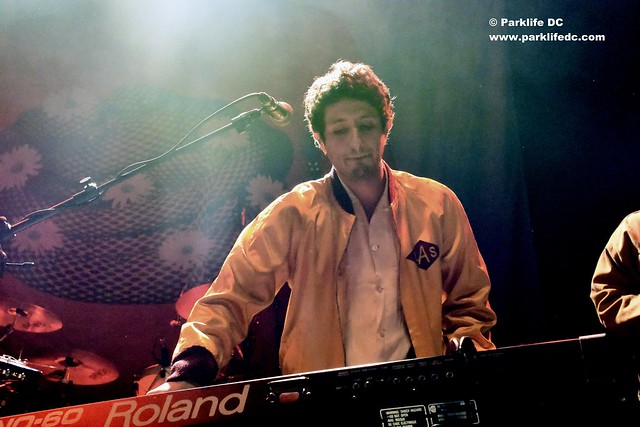 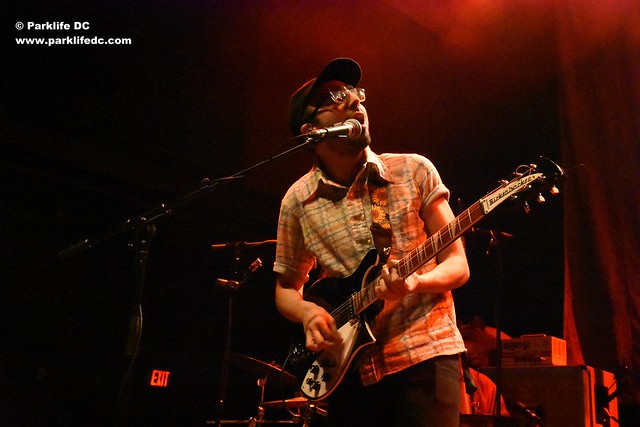 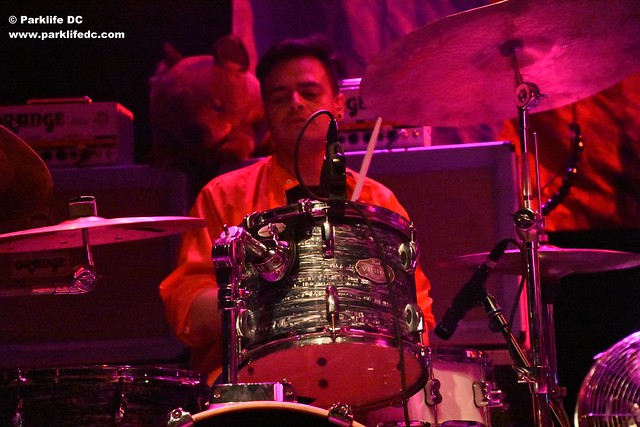 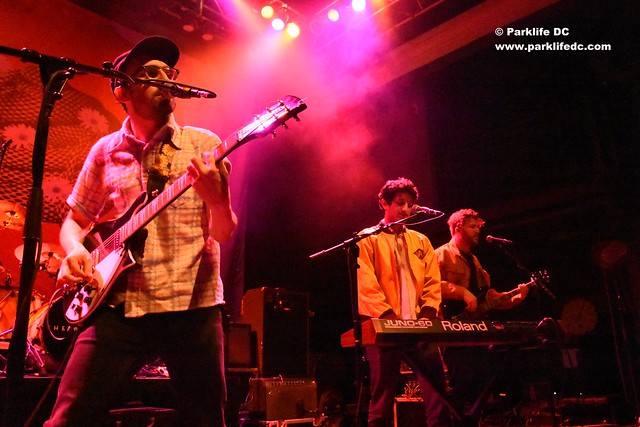 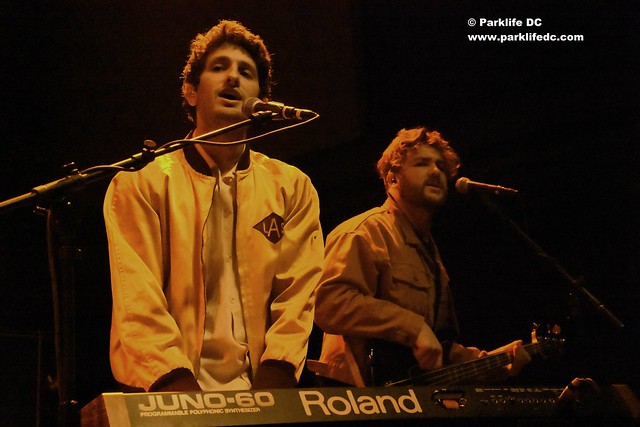 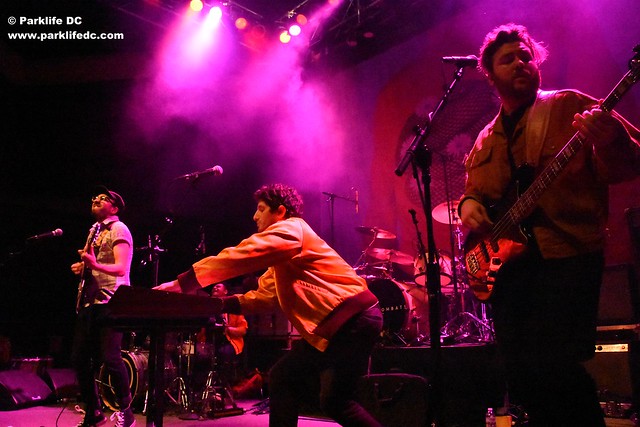 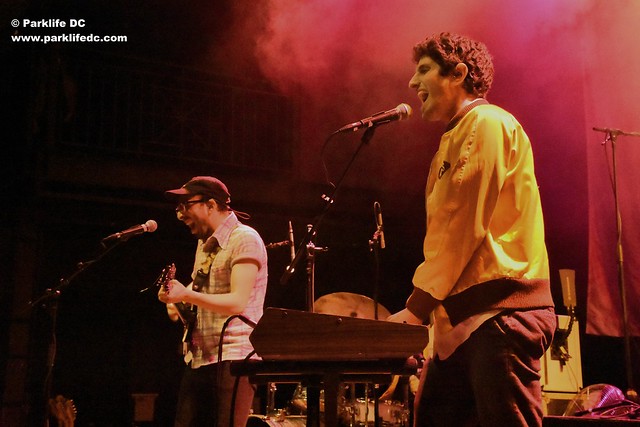