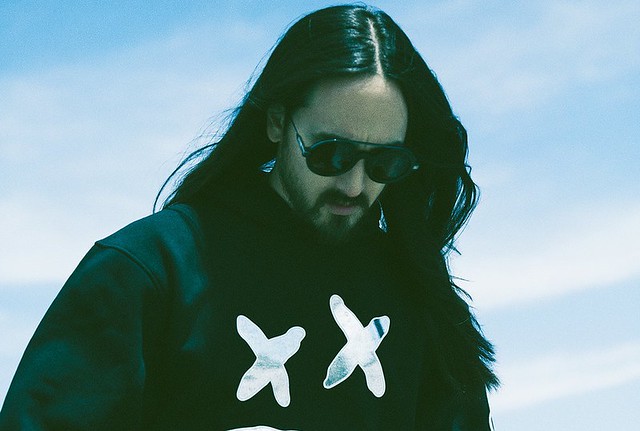 Chock full of collaborations, Kolony marks Steve Aoki’s first full album of rap music. Indeed, one track, “If I Told You That I Love You,” features DC’s own Wale! Other artists appearing on the album include Lil Yachty, Migos, 2 Chainz, Gucci Mane, T Pain, and others.

Since releasing Kolony, Steve Aoki dropped a new single not on the album — “All Night” featuring Fifth Harmony’s Lauren Jauregui — which debuted at #1 iTunes Dance in more than 30 countries and #1 iTunes overall in more than 14 countries.

Watch the official music video for “All Night” by Steve Aoki featuring Lauren Jauregui on YouTube:

Since 1996, Steve has run his own Dim Mak Records label, which has launched acts like The Chainsmokers, Bloc Party, The Gossip, and more. He received his first Grammy nomination for his debut album. Steve received his second nomination recently for Best Music Film for “I’ll Sleep When I’m Dead, a 2016 Netflix original documentary about his life!

Having met Steve Aoki at a show in New York City several years ago, I can attest that he’s also one of the friendliest, kindest individuals making music today.

What are you waiting for? Buy your tickets online before the show sells out.