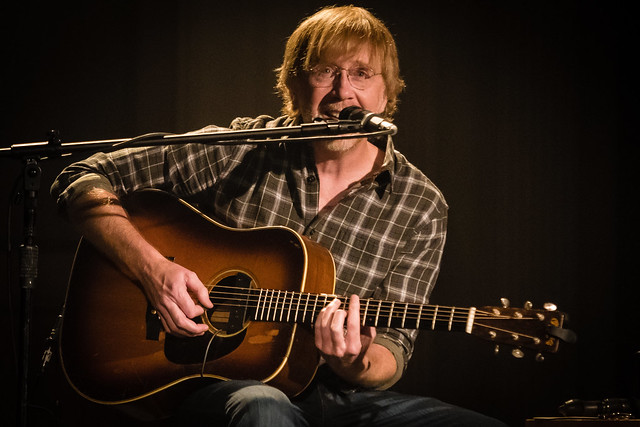 In his solo album Traveler, released in 2012 and co-produced with Peter Katis (The National, Interpol, Jónsi), Trey Anastasio imagines a convergence of the many roads he has taken in his remarkable musical career. That convergence was on display Valentine’s Day evening at Sixth & I, where the frontman for Phish took the stage for a solo acoustic performance in a sold-out show.

The two-plus hour set was a blend of Phish, solo and cover material with several breaks for storytelling. In a nod to the historical synagogue setting, Trey played “Avinu Malkenu,” one of the oldest and most moving prayers in Jewish liturgy. At one point, Trey stumbled over some of the Hebrew words and there were more than enough knowledgeable people in the crowd to sing out and help him along.

Trey’s solo tour concludes this weekend with dates in Durham and Charlotte, North Carolina, and Athens, Georgia. He’ll next hit the road in April, this time with the Trey Anastasio Band, on a six-stop mini-tour which includes three nights at New Orleans’ Civic Theatre.

Here are some pictures of Trey Anastasio performing at Sixth & I Historic Synagogue on Feb. 14, 2018. All photos copyright and courtesy of Ari Strauss. 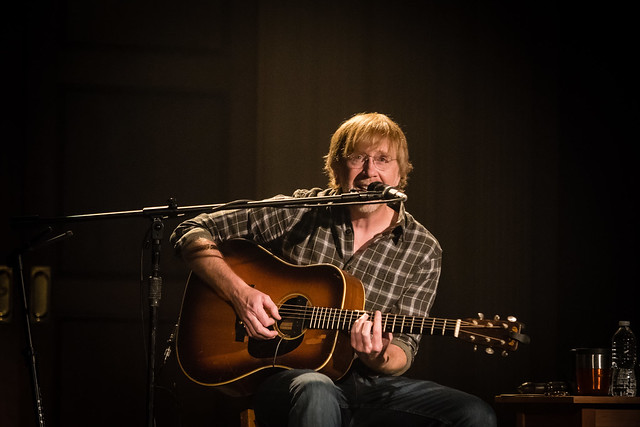 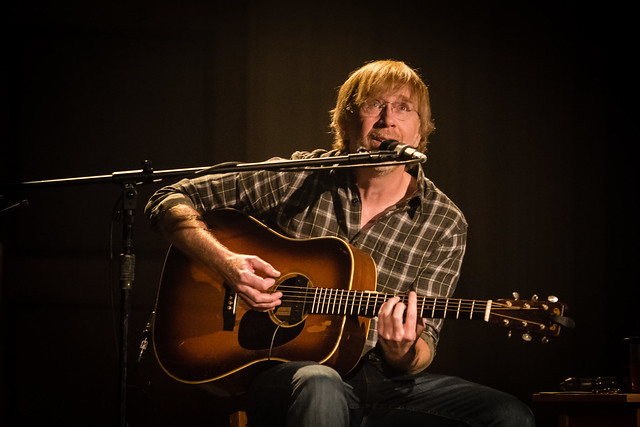 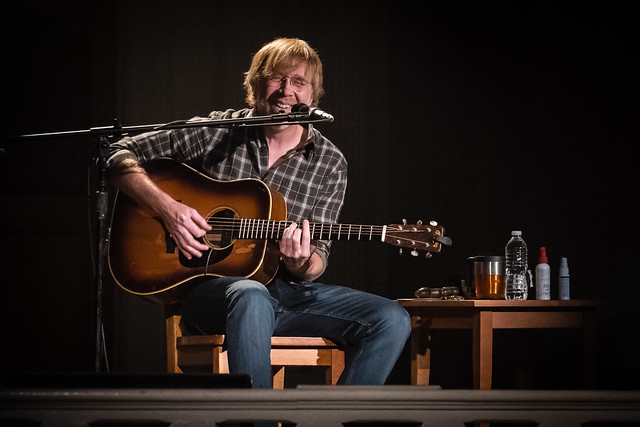 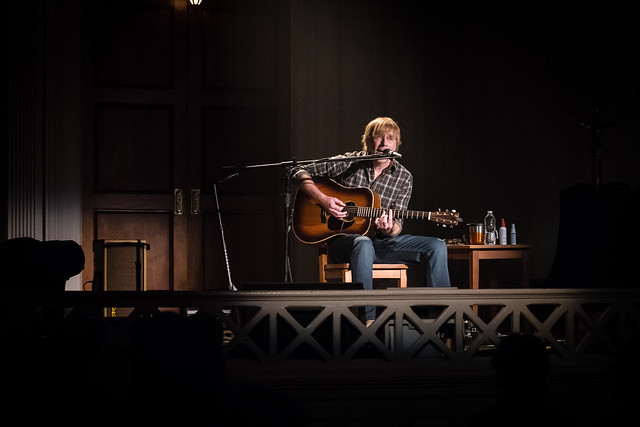 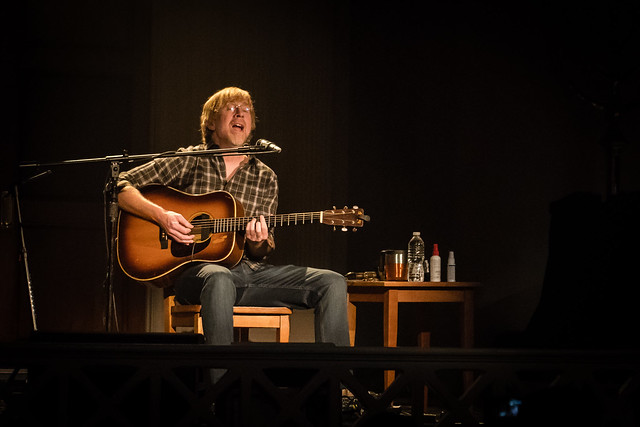 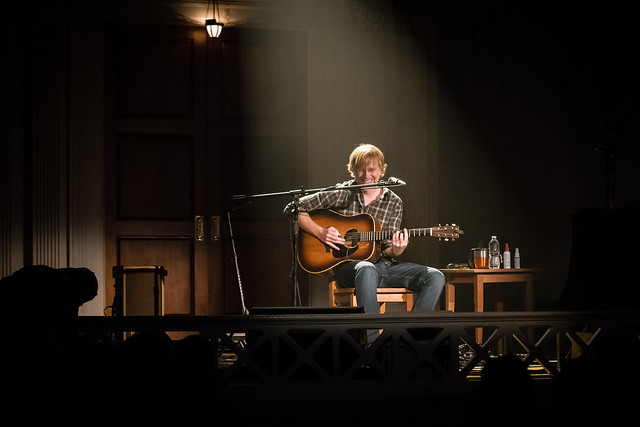 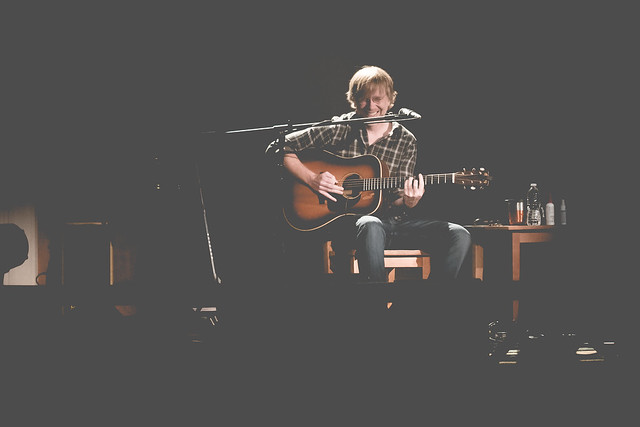 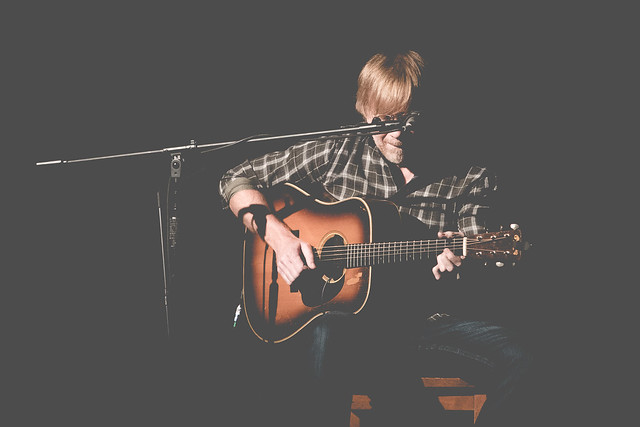 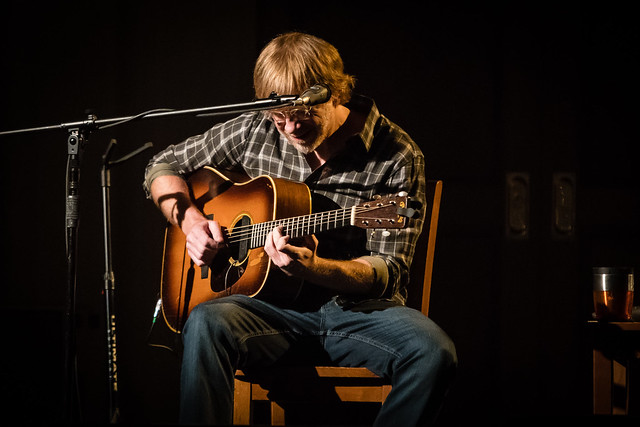 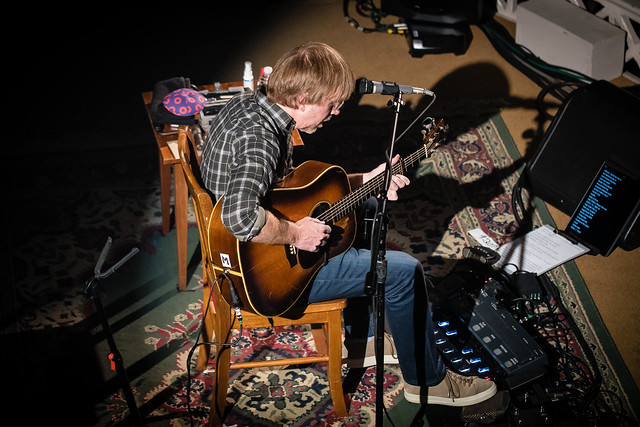 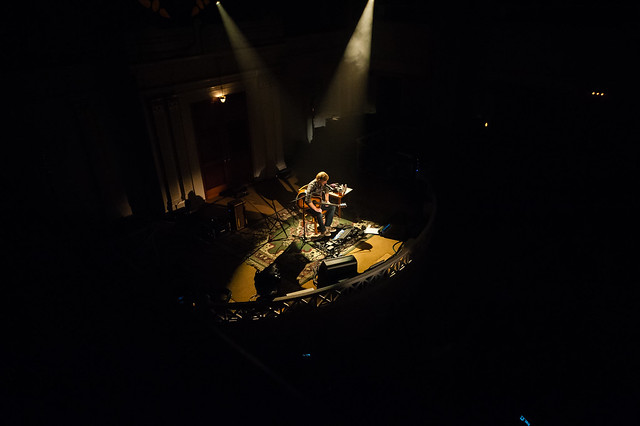