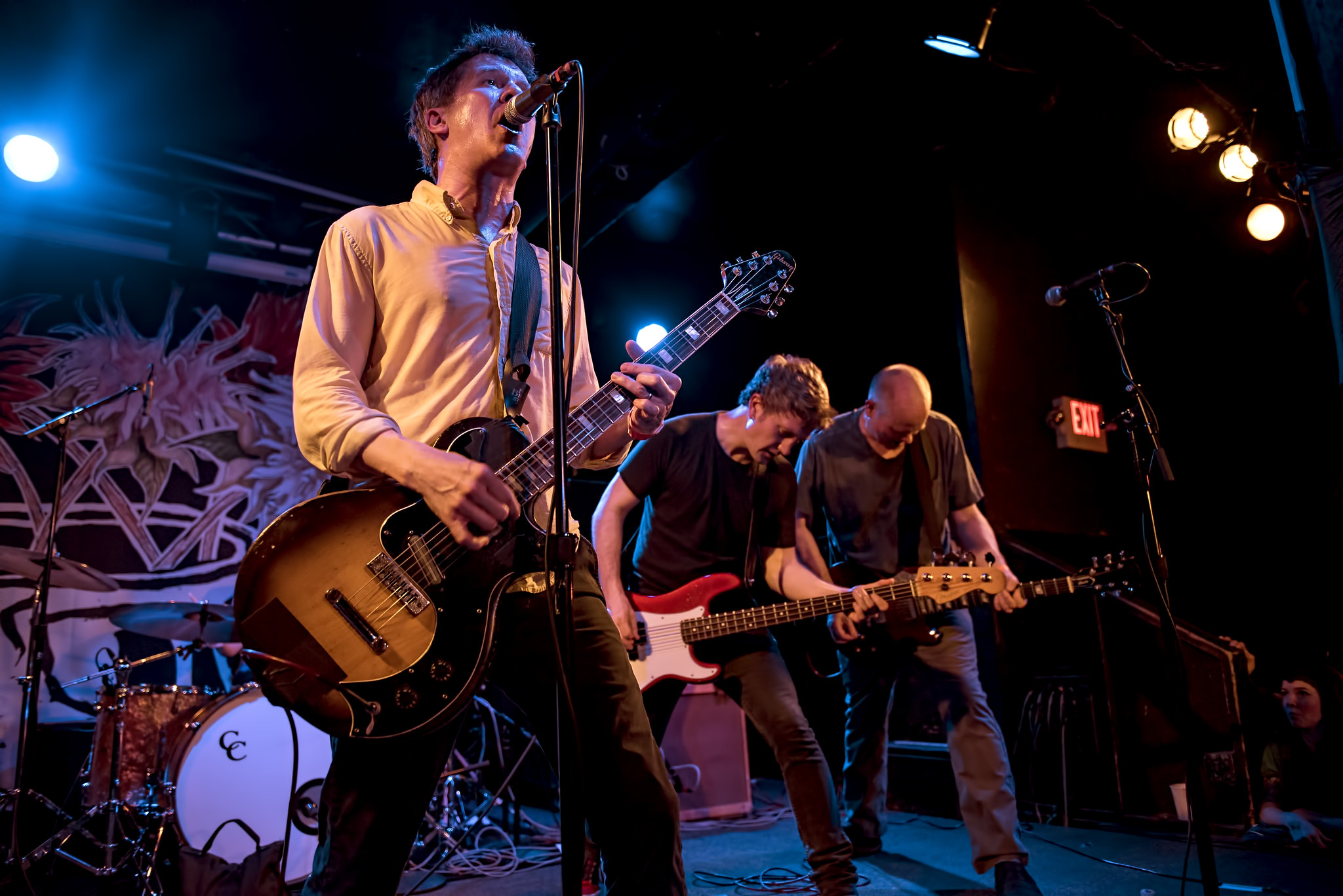 Hailing from Chapel Hill, North Carolina, Superchunk has been blazing punk riffs for just shy of 30 years. Although the band needs no introduction perhaps what is needed is a reintroduction. Superchunk — consisting of Mac McCaughan (vocals/guitar), Laura Balance (bass), Jim Wilbur (guitar), and Jon Wurster (drums) — just released their 11th studio album, What a Time to Be Alive, this past Friday. On the night before, they played to a sold-out crowd at Ottobar in Baltimore.

And as an unabashed fan, I can easily say the new record is my favorite record in recent memory. It’s focused, back-to-basics Superchunk, and heavy on guitar. (I can recognize a Superchunk solo a mile away.)

And I would argue it is the most important record of the band’s career (seriously, I can’t hear “Break the Glass” without getting a lump in my throat). To a point, it’s an emotional but thoughtful reaction to the current administration’s policy of fear and hate, but the record is so much more than that. Superchunk has never been one to make records for the sake of making records, but this one feels like it was needed to be made.

The one change to Superchunk’s touring lineup is the addition of Chicago native Jason Narducy (Bob Mould, Verbow), who has been playing with Jon Wurster in Bob Mould’s band and his own Split Single for the past few years.

On a particularly warm day in the middle of February, Superchunk began their first tour in years at Ottobar. After a spectacular set by DC area band Bat Fangs, Superchunk took the stage to rock the room. “What a fun place to start a tour,” Mac said. “The last time we played the Ottobar, it seemed like a room that was about to fall down.” And that is totally true. I was there at the Ottobar’s old location in a small, cramped space across town. That night, it was so hot and crowded that the floors seemed to move with the music.

On this night, there is certainly more space, but the crowd is just as moved to see this band as ever as Mac and company launched into “What a Time to Be Alive,” the title track from the new album and — without stopping to catch a breath — drove into “Lost My Brain.” The band was tight, playing off each other, but at the same time moved about the stage with abandon. 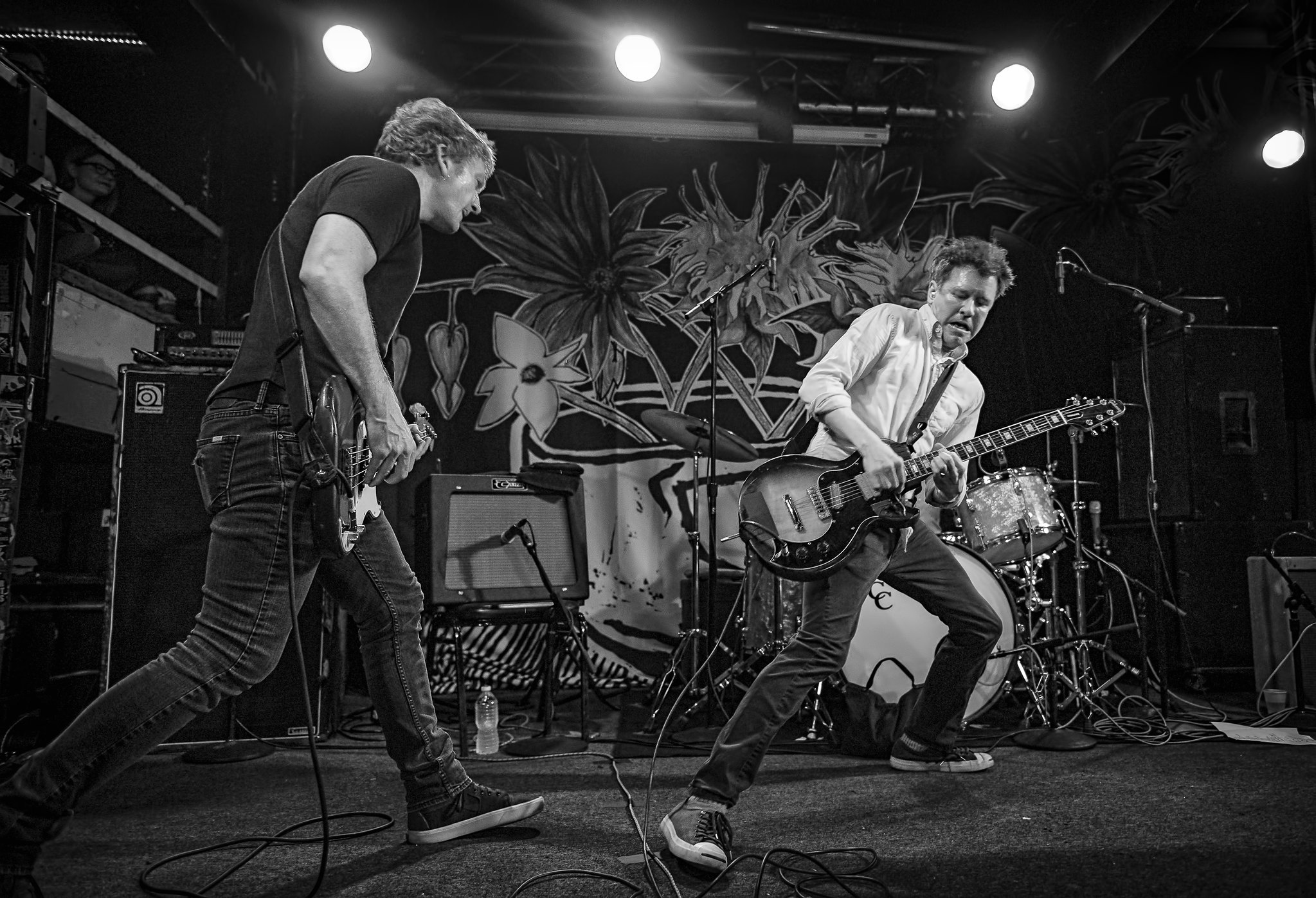 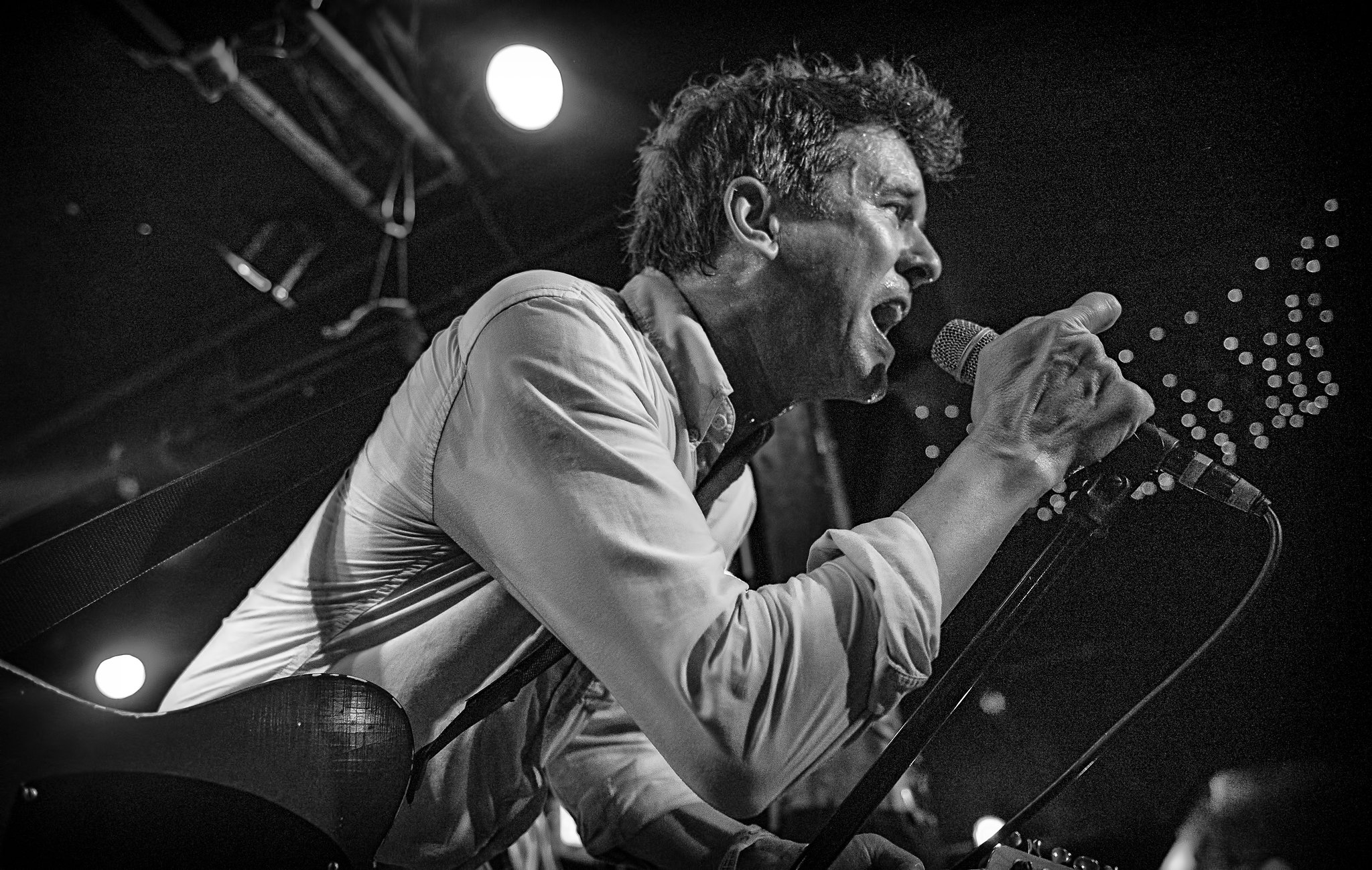 For the most part, the music spoke for itself. It was engaging, sweaty, and loud, leaving the crowd wanting more. There was one brief stop after playing “Erasure,” another new track, where Mac gave a glimpse into what the song was about, explaining that “people who are in power trying to pretend that like no one’s experience exists other than their own and trying erase the existence literally of entire groups of people.” Following that, we have to “do everything to make sure it doesn’t happen.”

The band played a set that certainly included a heavy number of new songs, but it also included songs from everything from their self-titled debut through to I Hate Music and Majesty Shredding. I even noticed a couple of deep cuts, such as “Cool” and “On the Mouth.” A brilliant return to not only touring but to Baltimore, who clearly missed this band.

The setlist included:
What a Time to Be Alive
Lost My Brain
Dead Photographers
Low Branches
Crossed Wires
Skip Steps 1 and 3
I Got Cut
Like a Fool
Shallow End
Watery Hands
Bad Choices
Nu Bruises
On the Mouth
Erasure
Animated Airplanes over Germany
Me & You & Jackie Mittoo
Digging for Something

Superchunk have just embarked on a big tour with stops which include another date in DC on April 3 at the Black Cat. Buy your ticket for the Black Cat show online! See here for a full list of dates.

Here are some pictures of Superchunk performing at the Ottobar on Feb. 15, 2018. All photos copyright and courtesy of David LaMason. 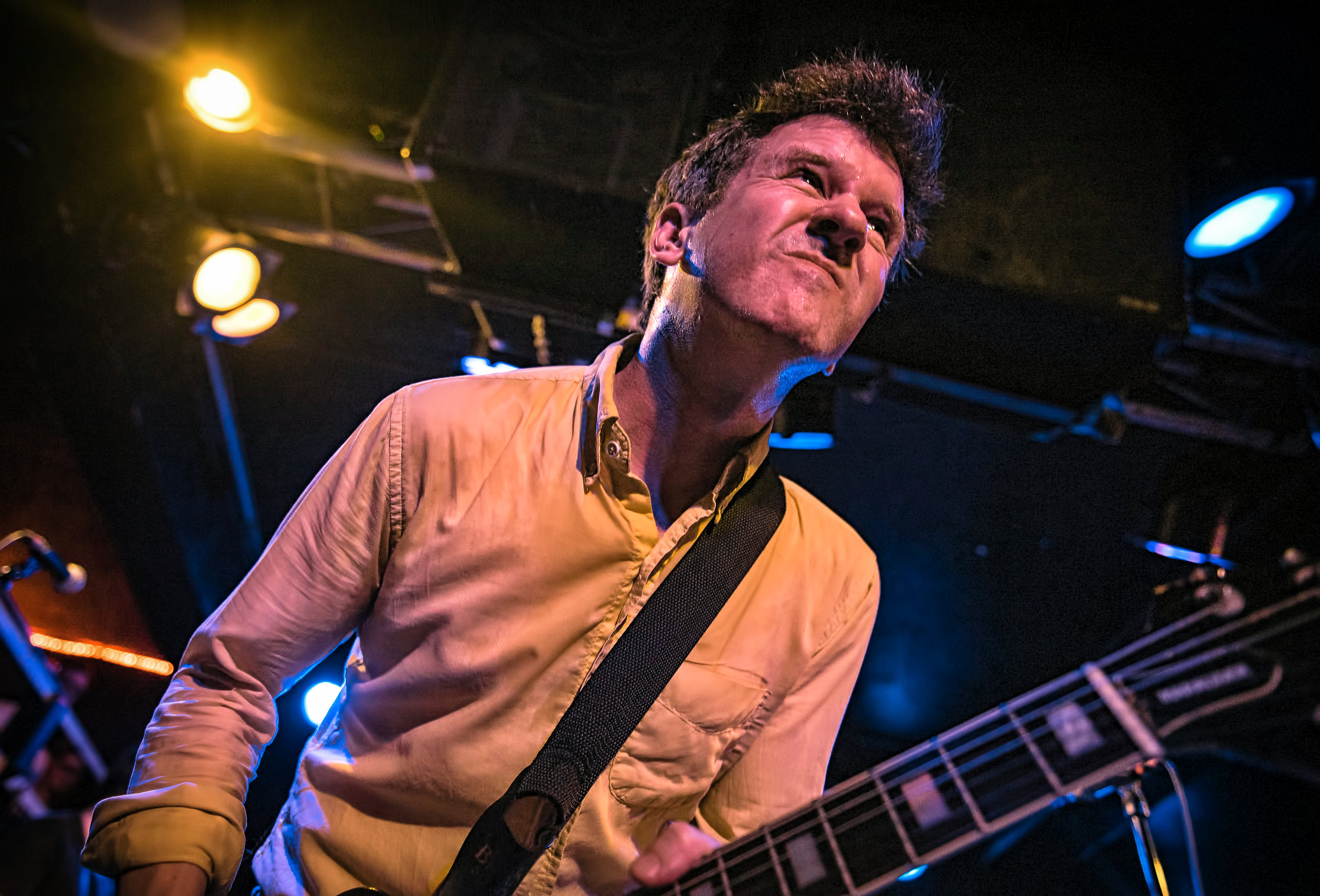 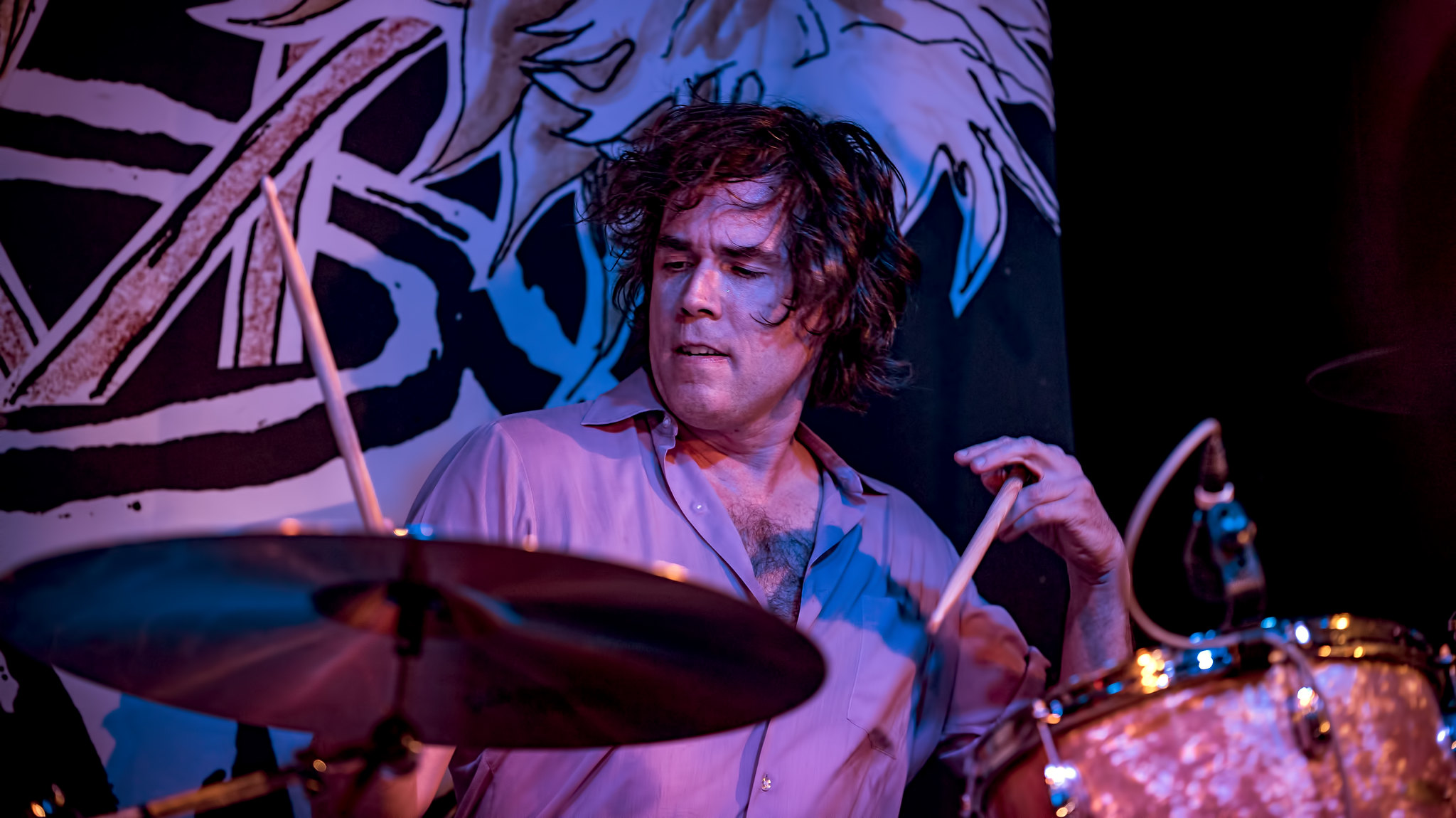 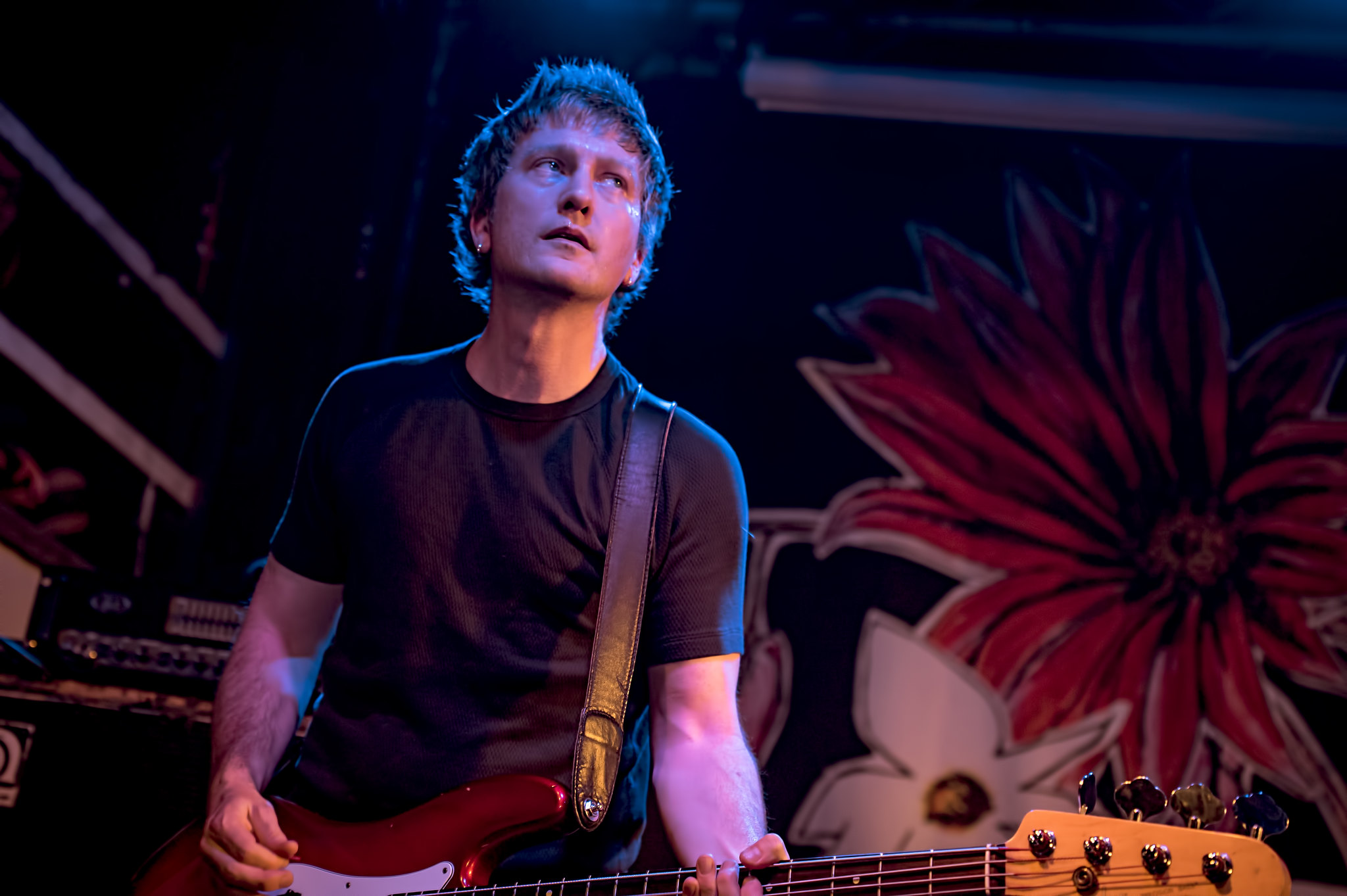 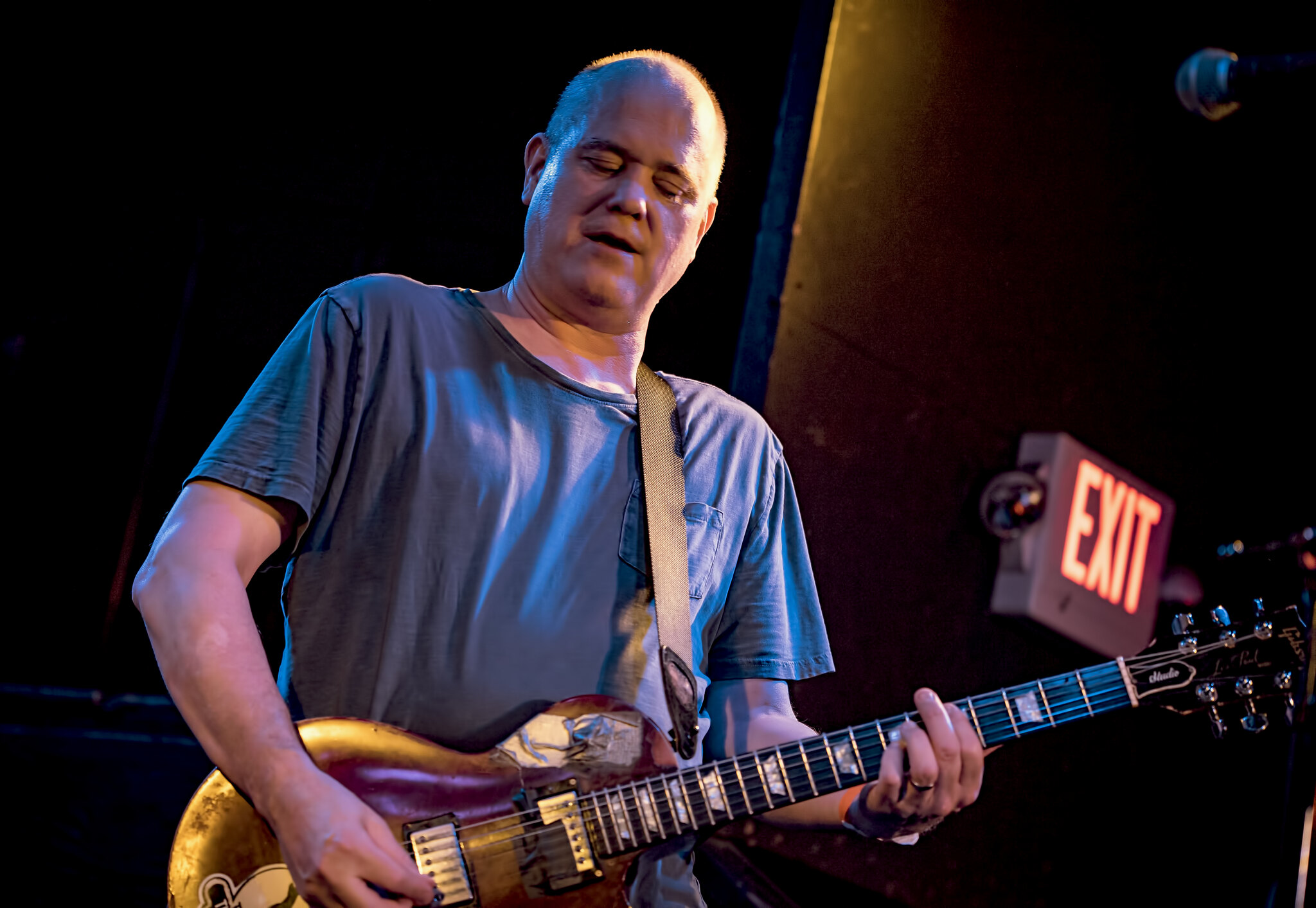 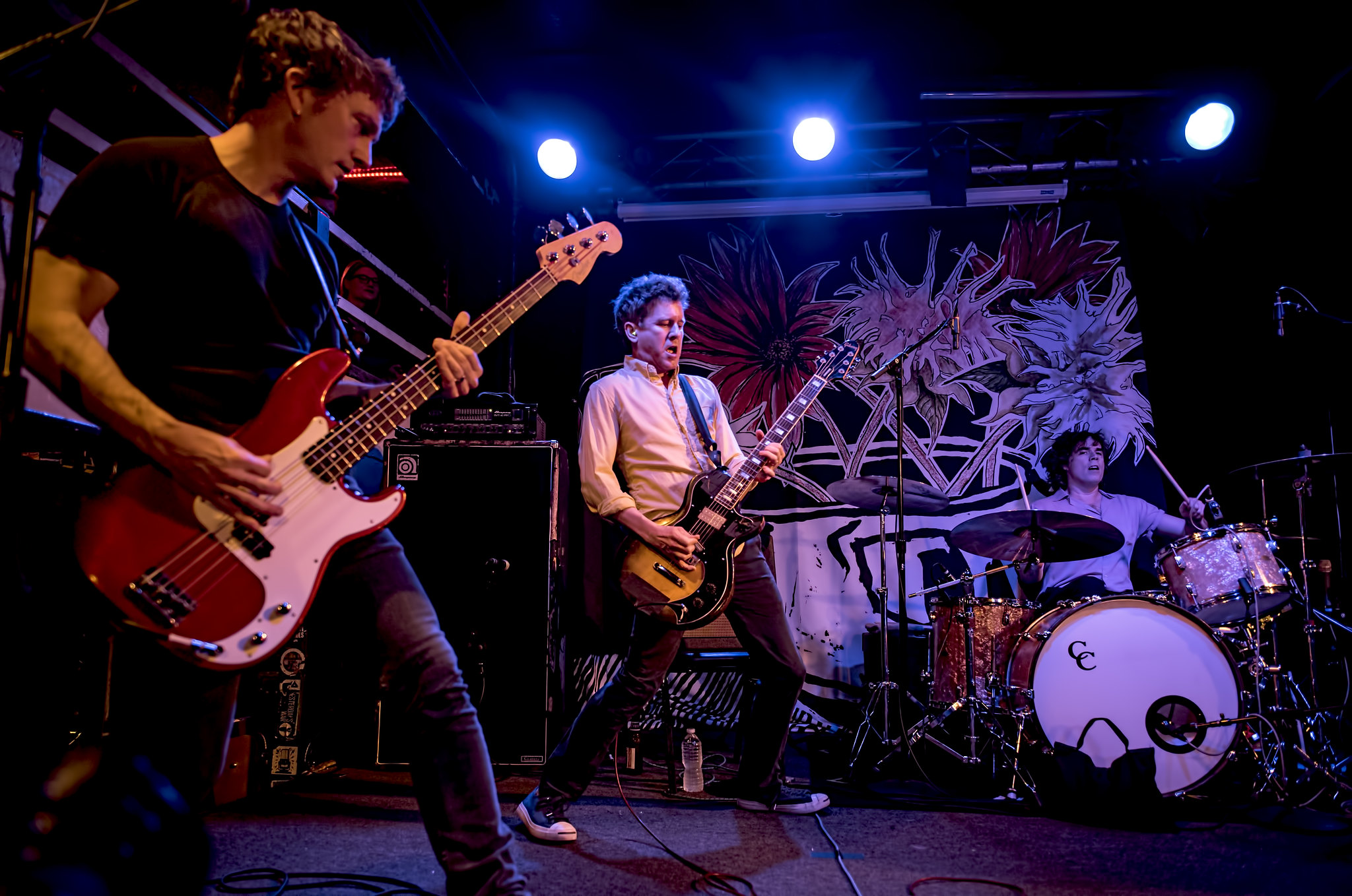 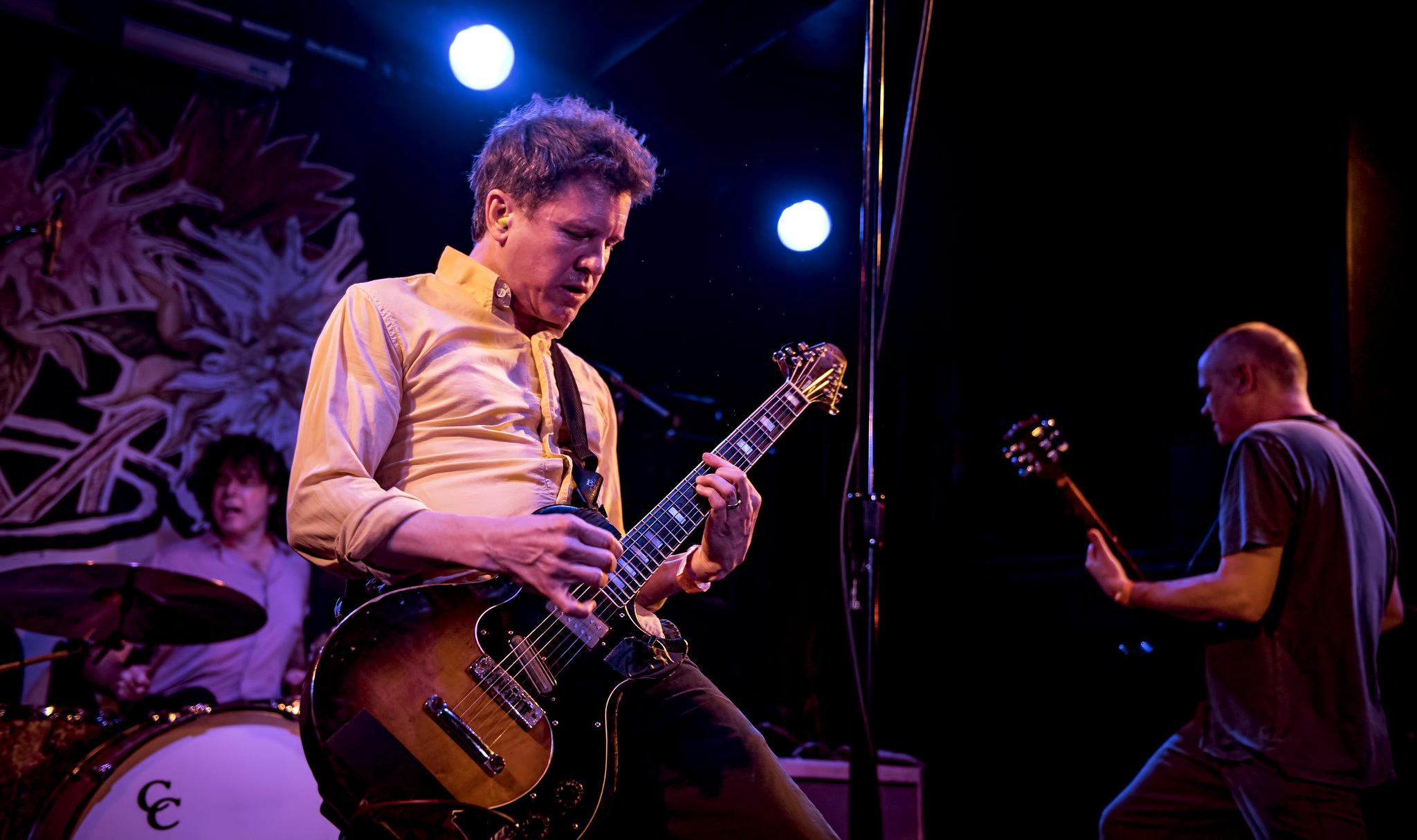 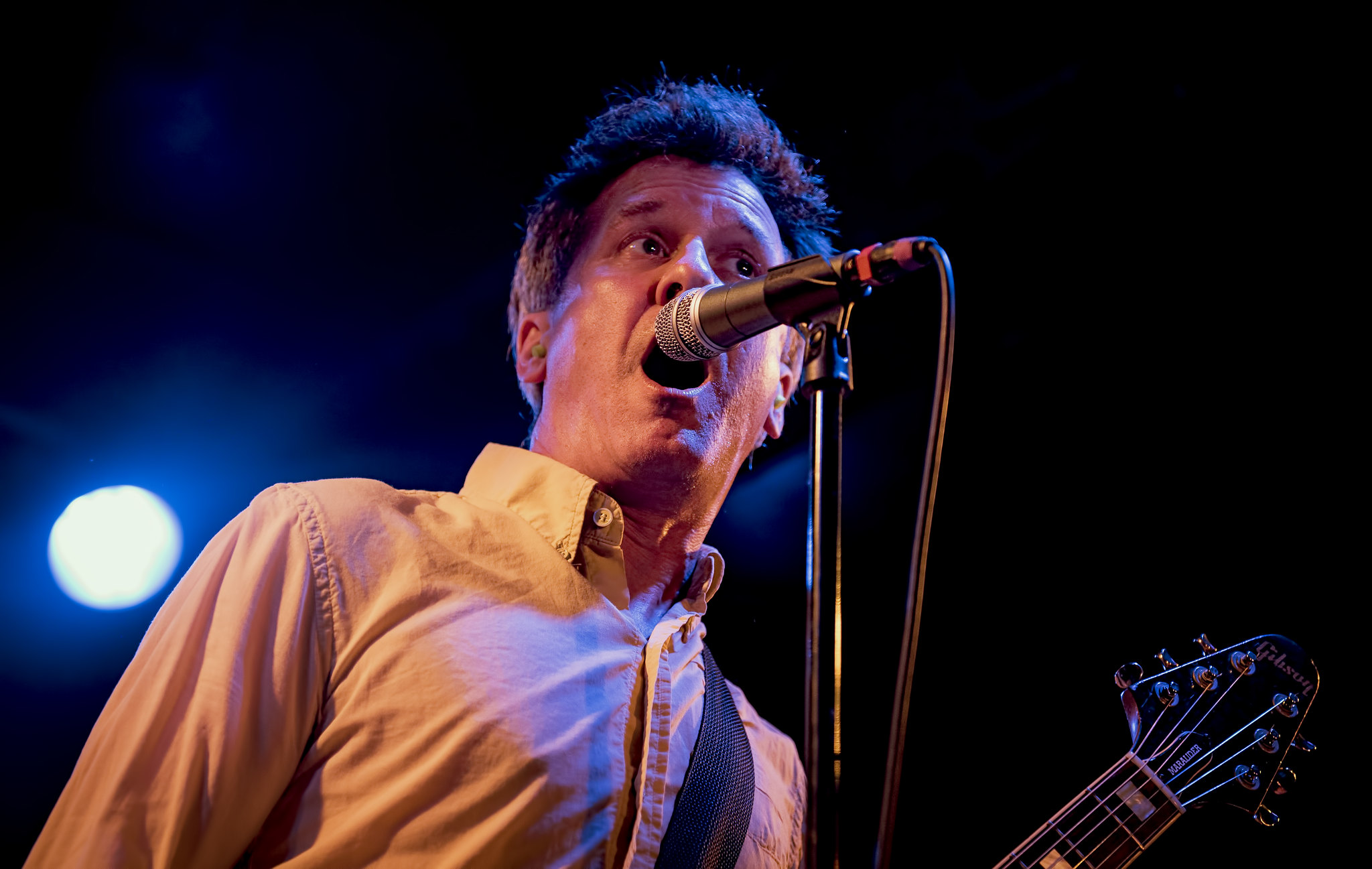 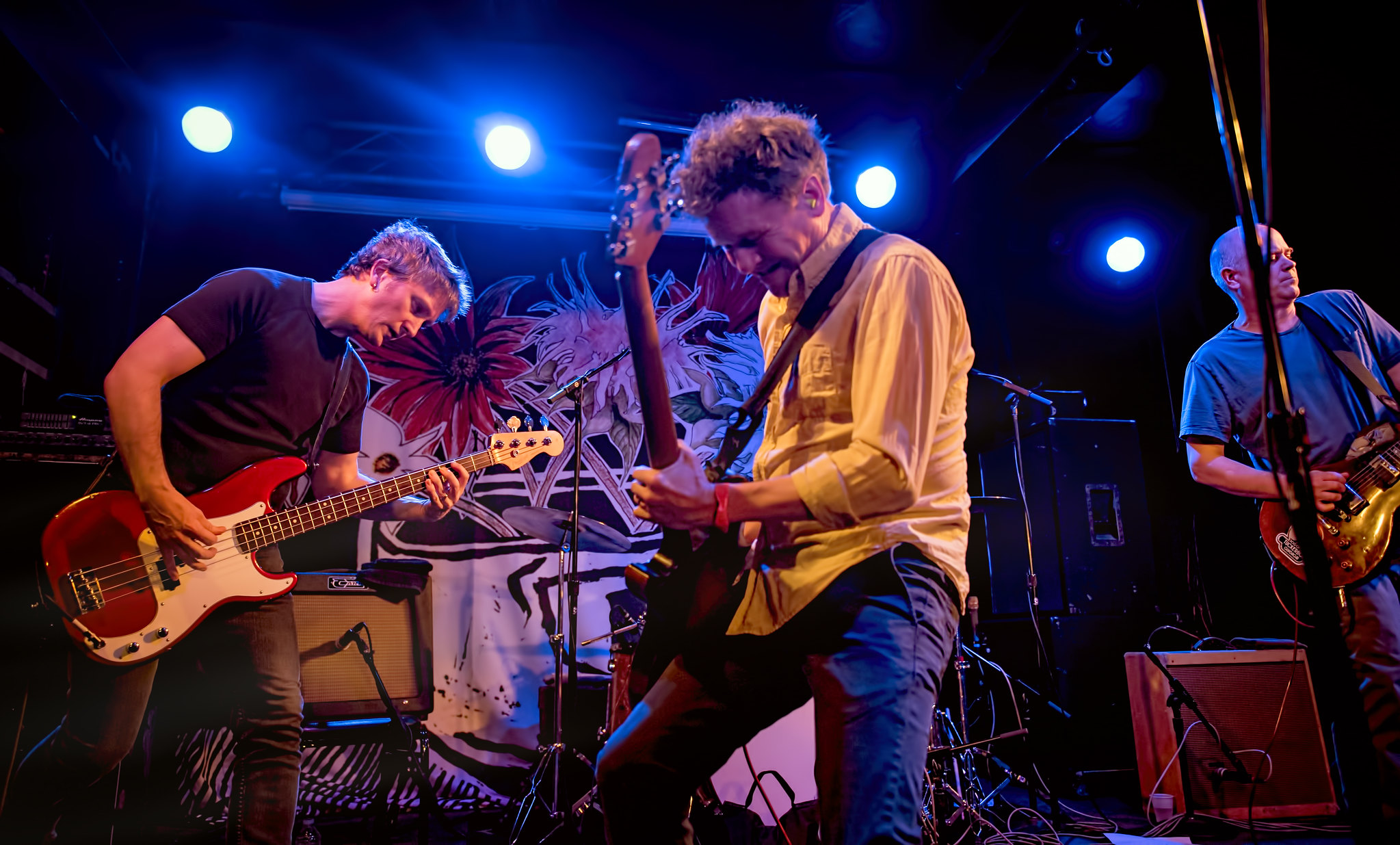 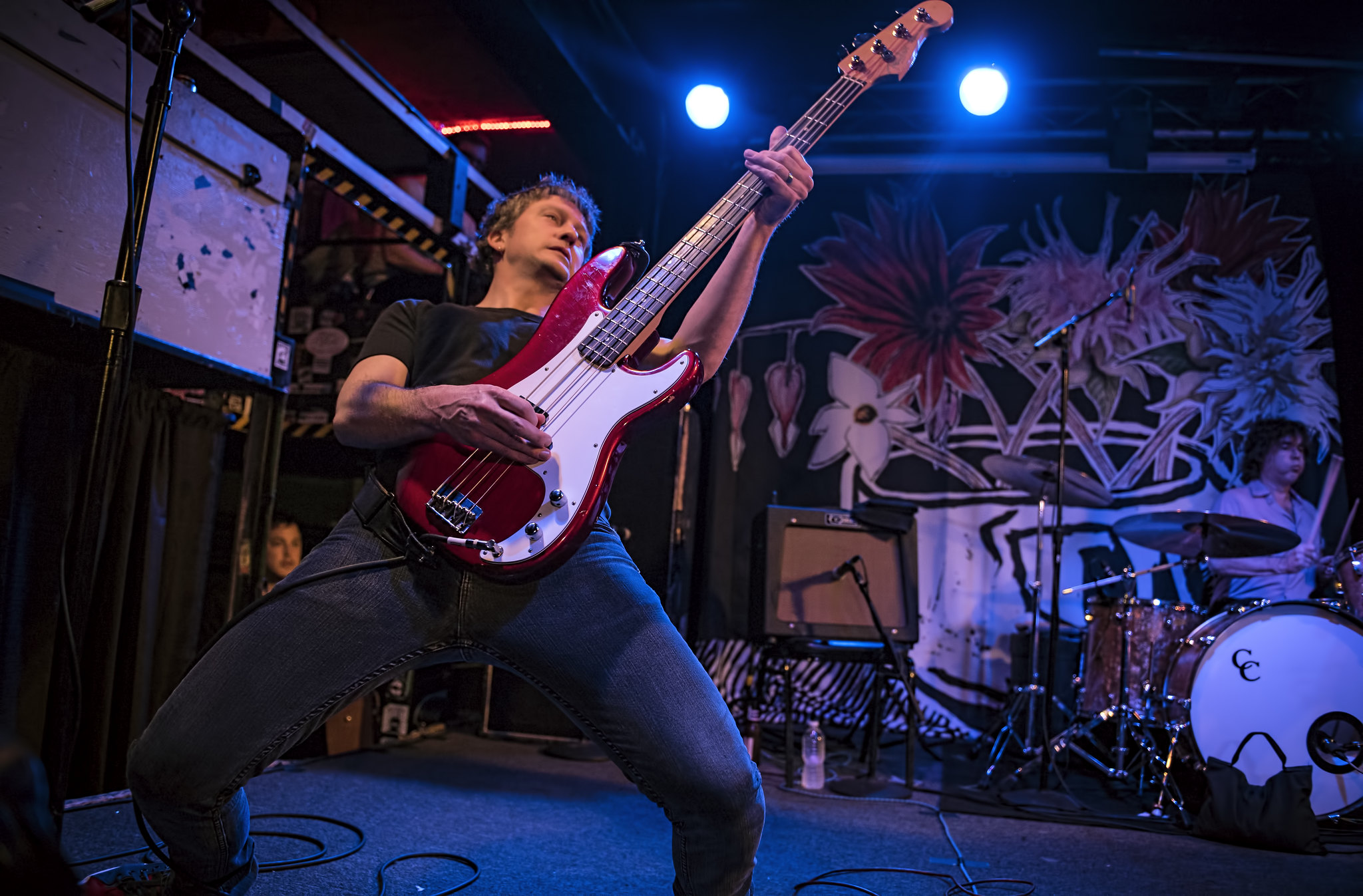 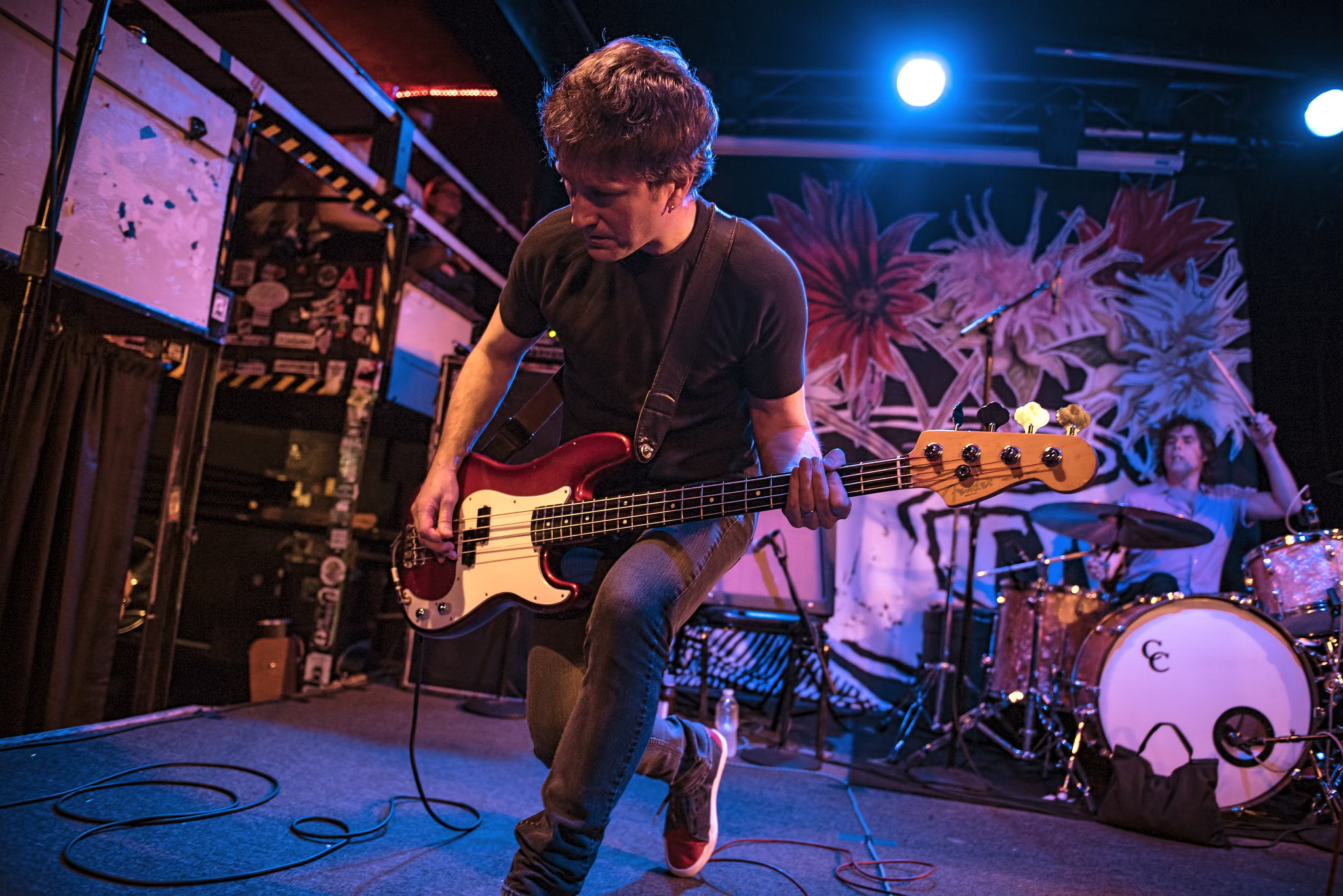 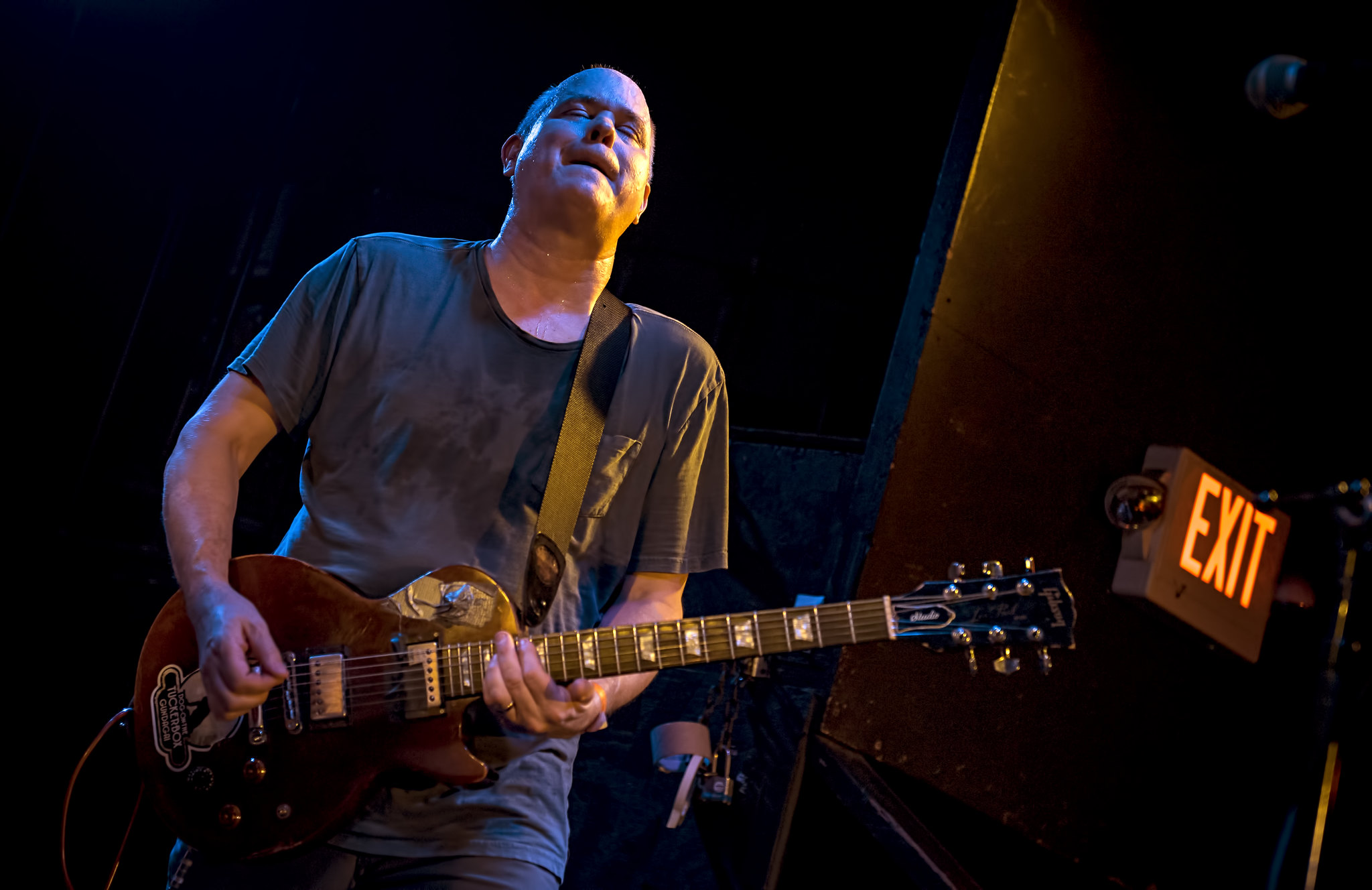 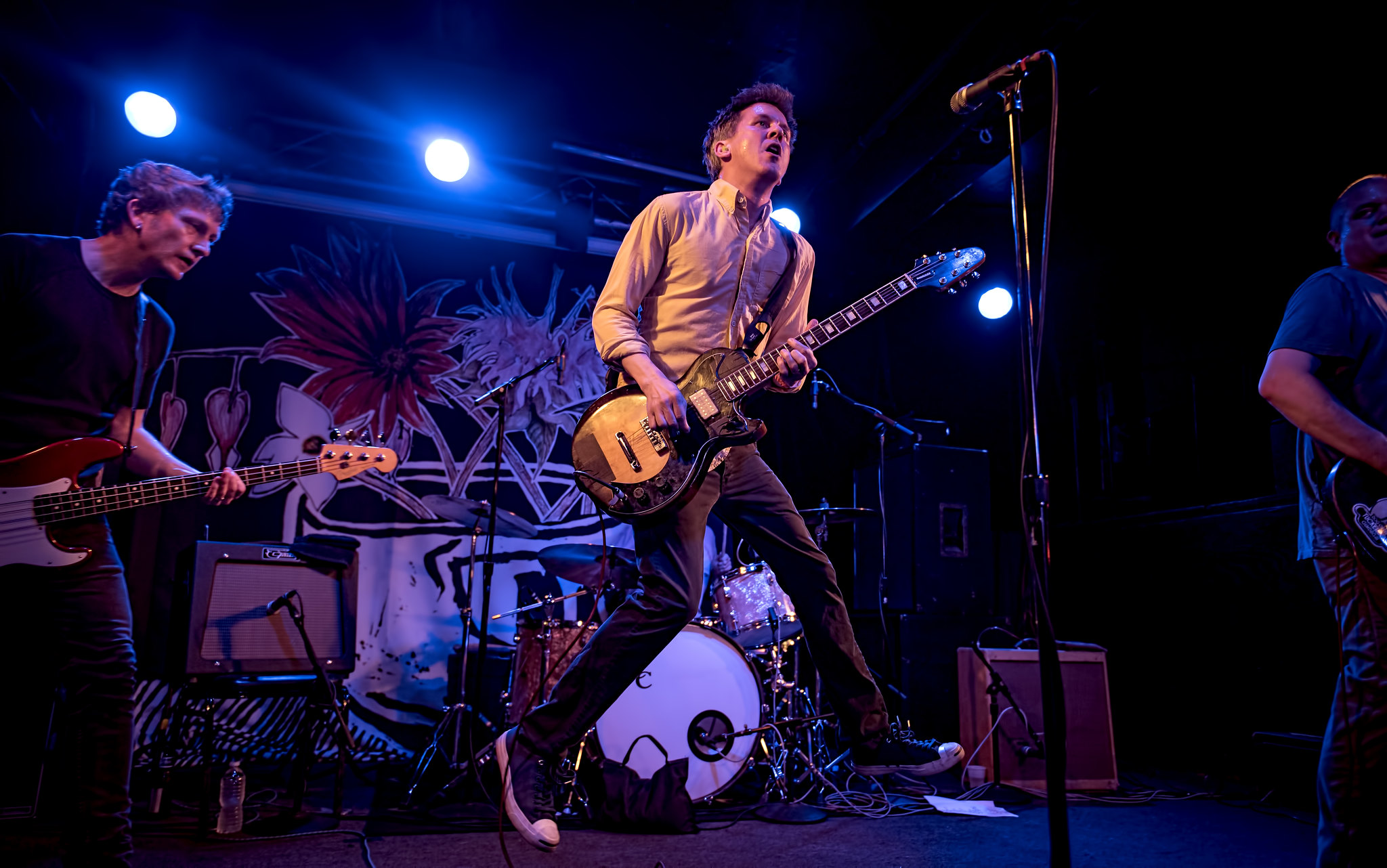 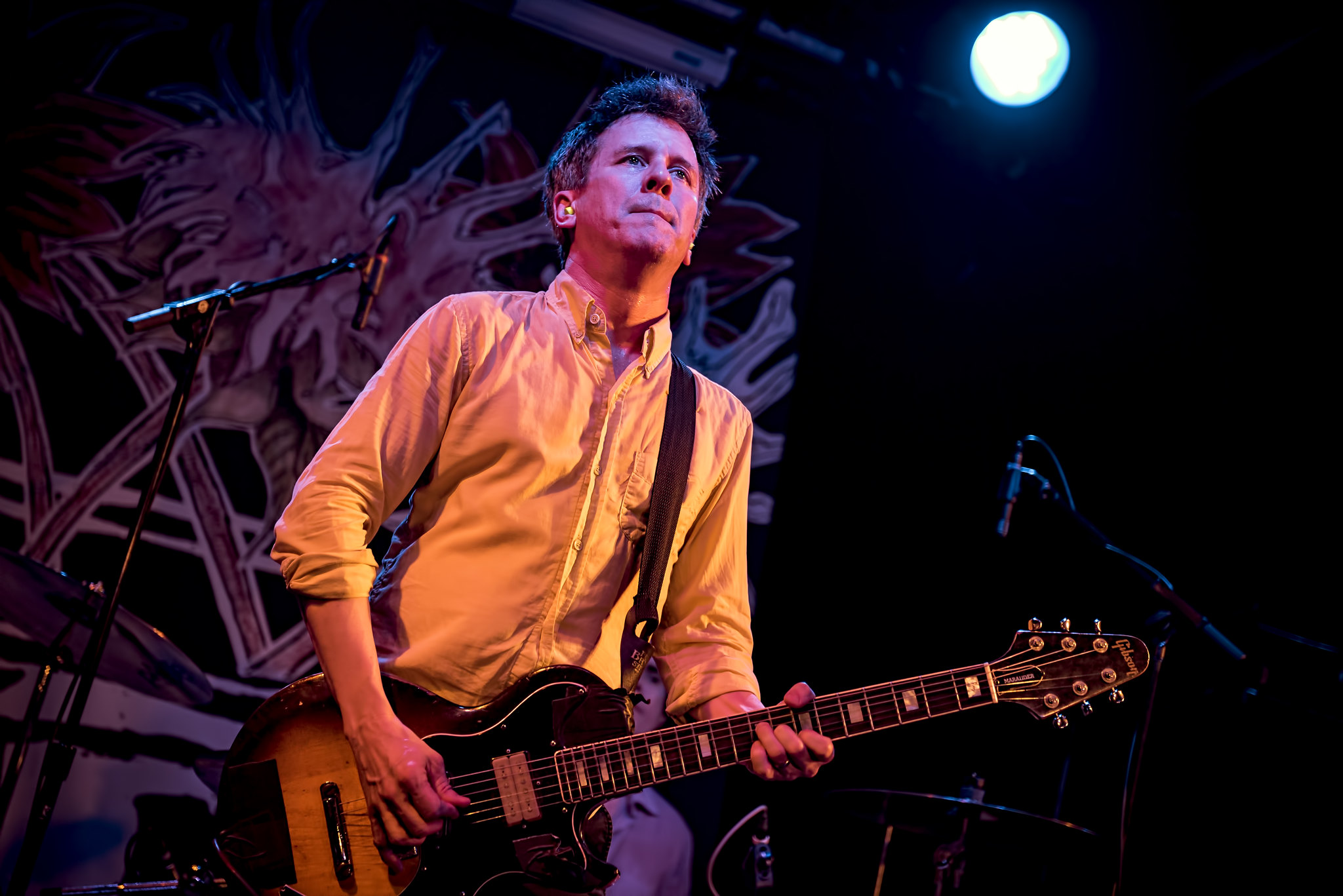 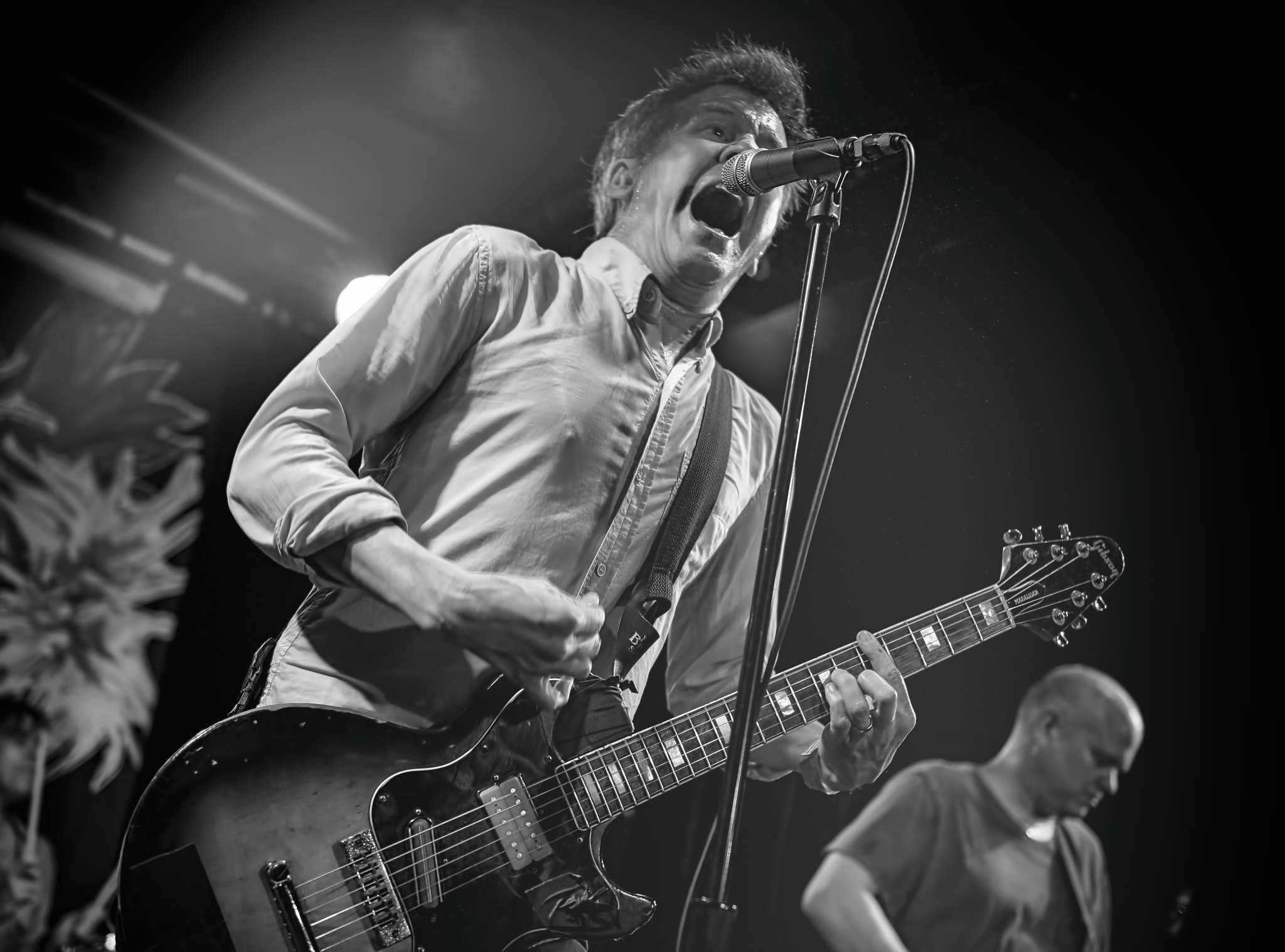 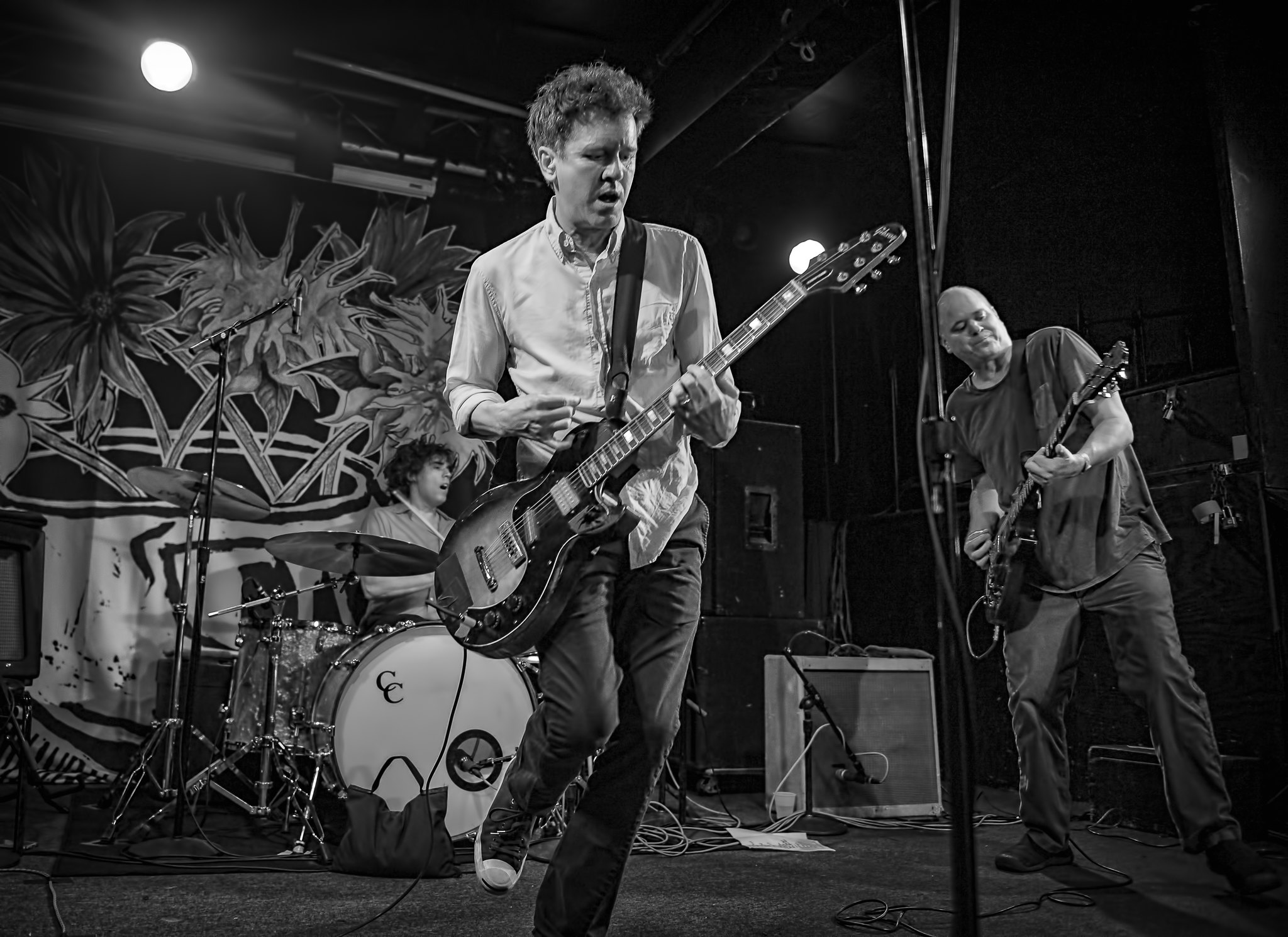 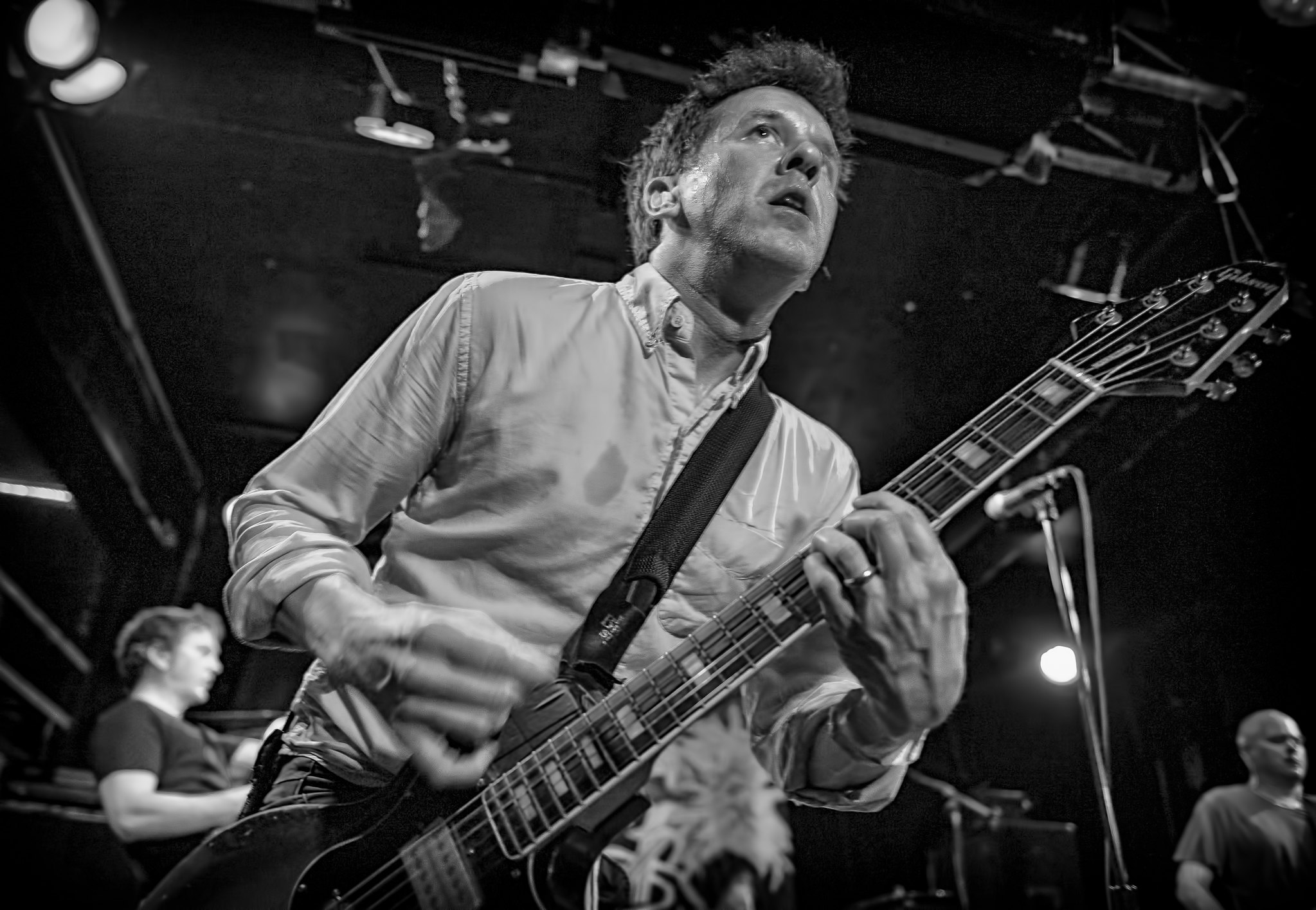 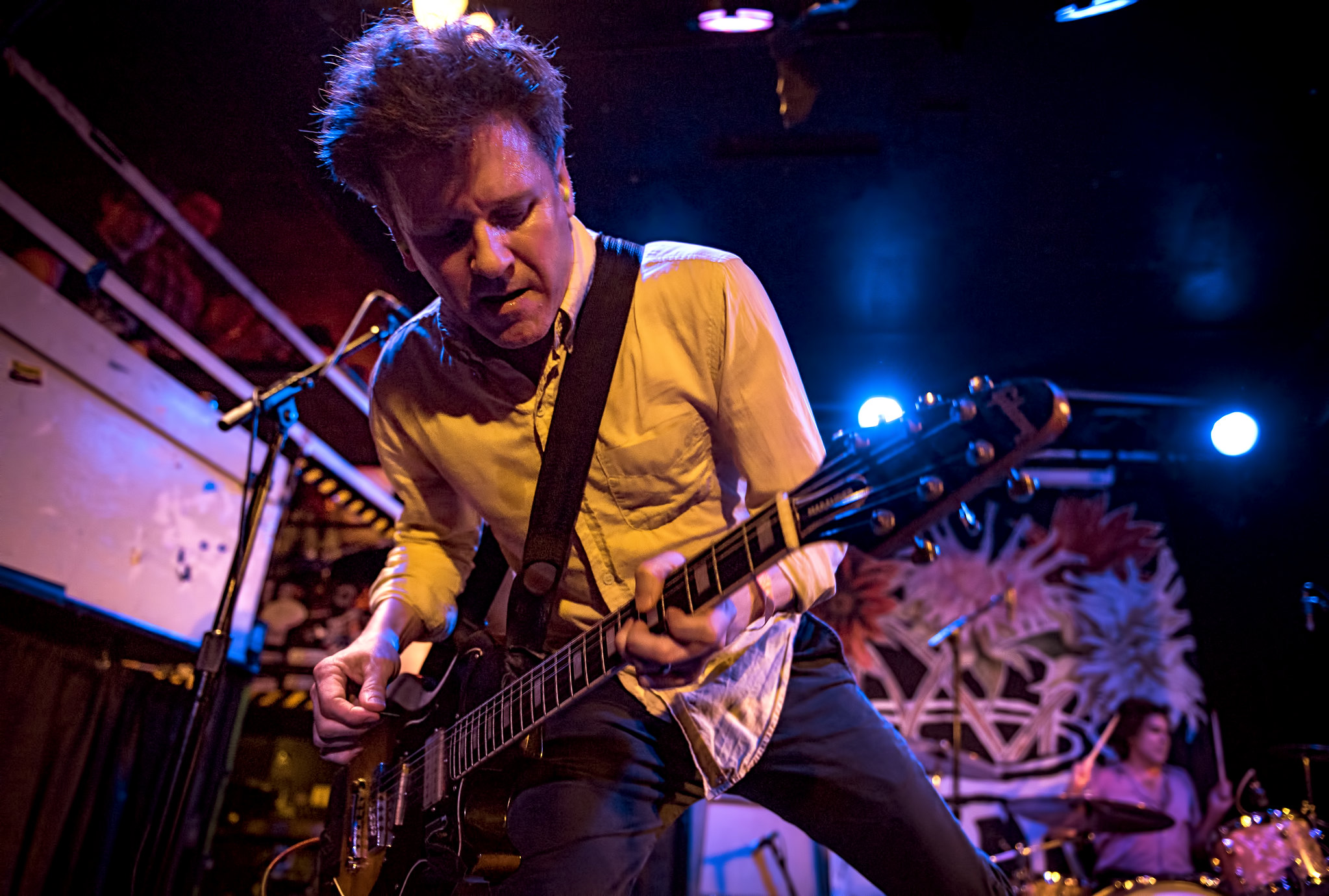 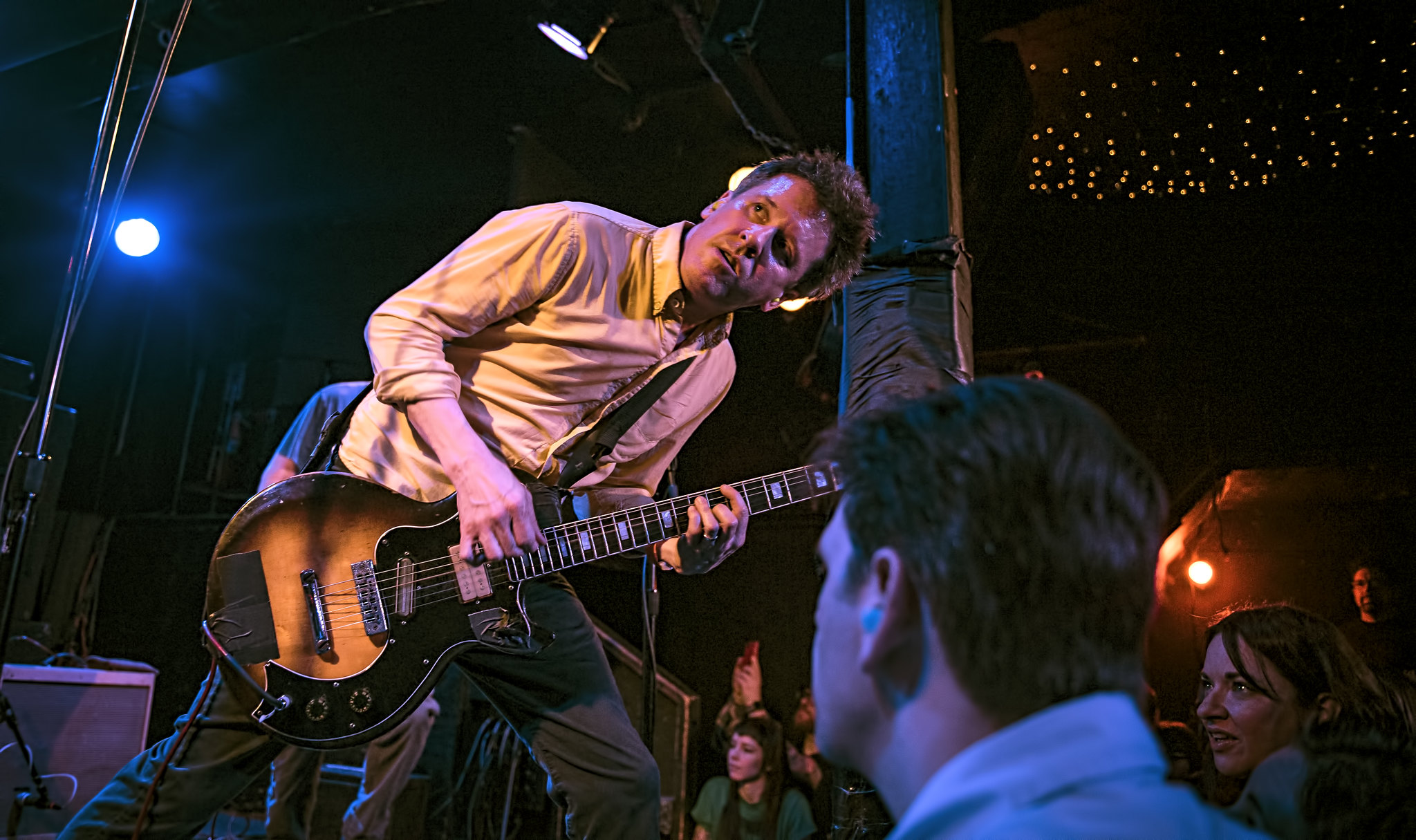 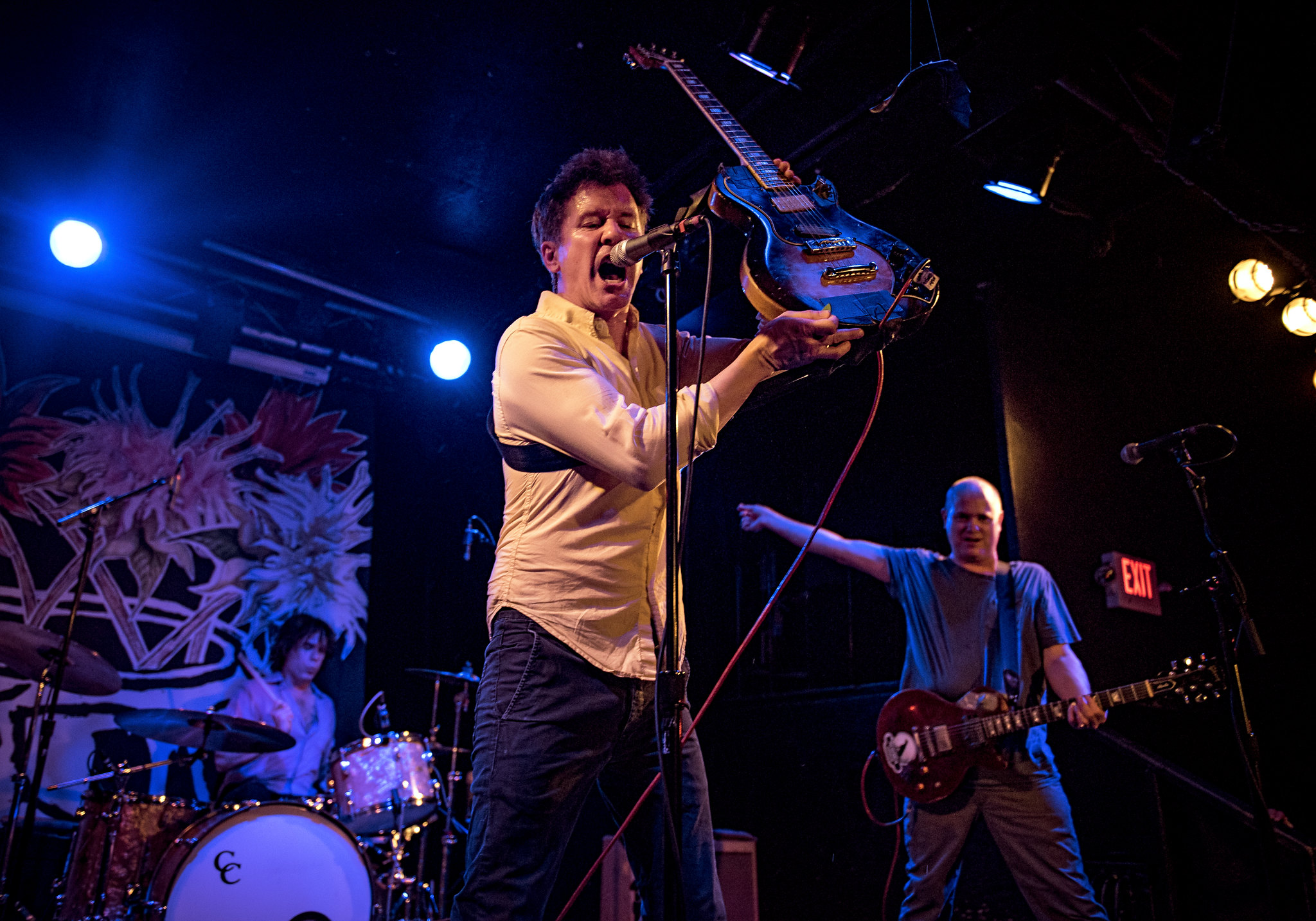 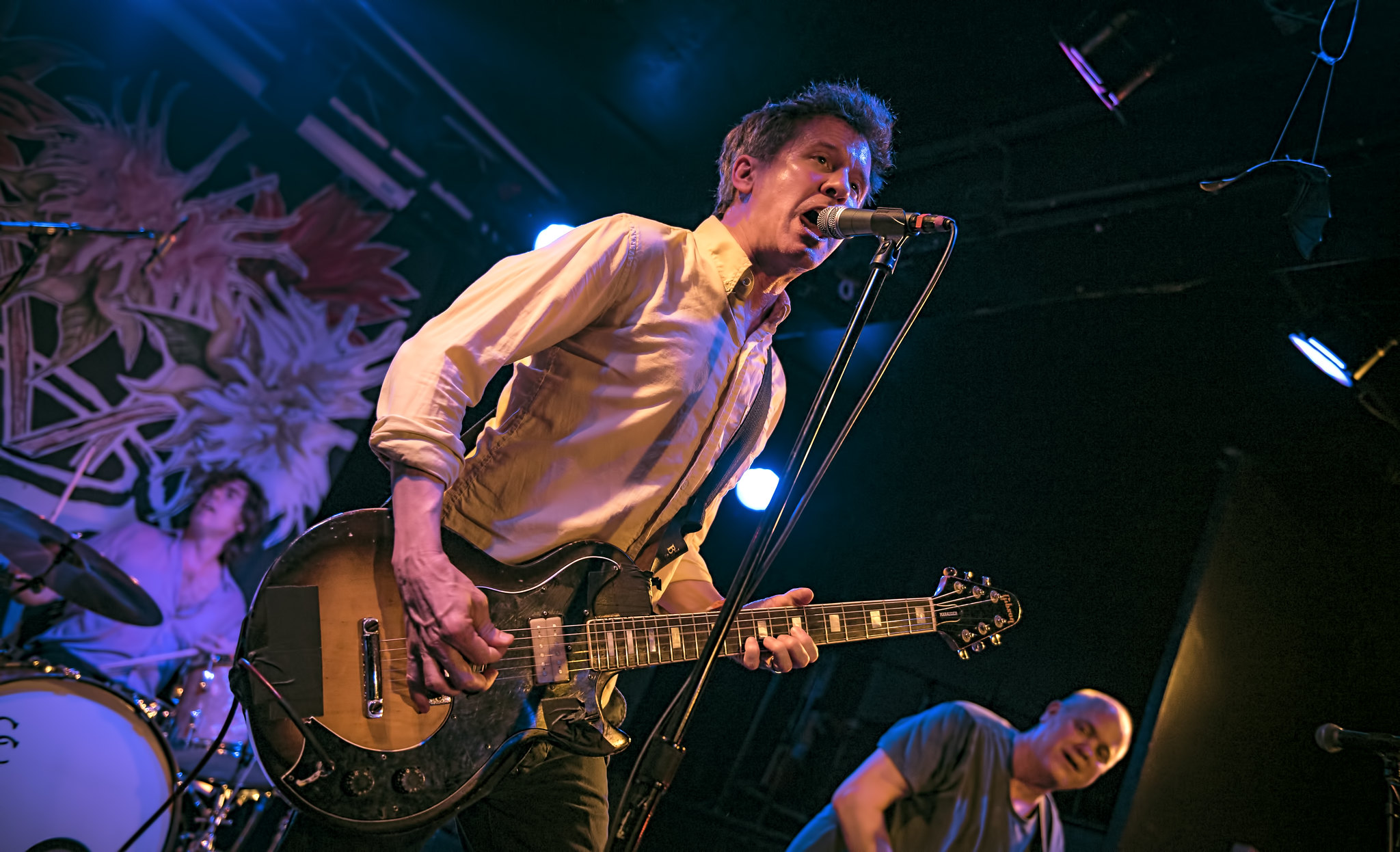