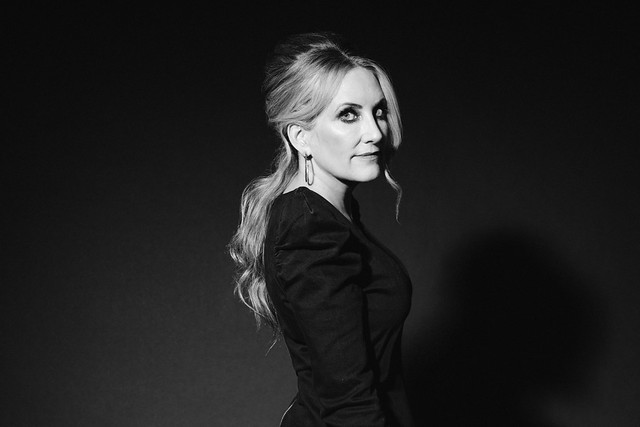 Recently, Lee Ann released the official video for “All The Trouble,” the lead single from her new album. Filmed in Los Angeles and directed by Claire Marie Vogel, the video captures the song’s “bitter blues” (as The New York Times said) and the “smoldering, moody arrangement” (according to No Depression).

Watch the official music video for “All The Trouble” by Lee Ann Womack on YouTube:

The Lonely, The Lonesome & The Gone won a great deal of critical acclaim in 2017, with NPR hailing it as an album “bound for the country canon.” The record appeared on the best albums of 2017 for NPR, the Wall Street Journal, Billboard, Garden & Gun, Rolling Stone Country, and Stereogum, who named it the #1 country album of the year.

For her show at The Birchmere, Lee Ann will perform with a full band playing many of the tracks from The Lonely, The Lonesome & The Gone. Produced by her husband Frank Liddell and recorded mostly at SugarHill Studios in Houston, Texas, the album mixes country, soul, gospel, and blues in a blend featuring more songs co-written by Lee Ann than all of her previous albums combined. As such, many consider it her most personal album to date.