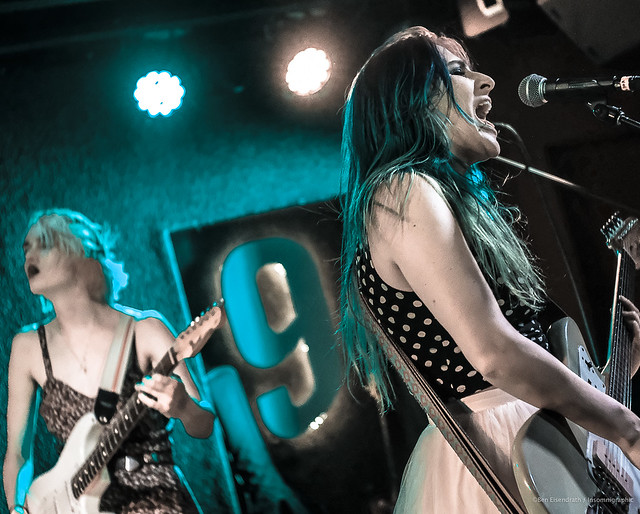 High Waisted soon will begin work on a sophomore album, which will serve as a follow-up to their 2016 debut, On Ludlow. Meanwhile Jess Dye and company have been sneaking out new singles like “Firebomb” and “Free Throw.” The band also plans a new mix tape, Acid Tapes Volume 4, producing a fourth in a series of psychedelic surfy goodness for our listening pleasure.

Check out High Waisted’s catalog to date, including the Acid Tapes series, on Soundcloud:

In addition to their new songs, expect High Waisted to deliver On Ludlow favorites like “Party in the Back,” “Shithead,” and “Shanghai Spy” — my favorite although it’s an instrumental! The band also are fond of the occasional cover of Dick Dale’s “Misirlou.”

Jess and High Waisted remain on tour as they barrel across the country to play SXSW! Tonight, March 6, find them in Greensboro, North Carolina. They land at SXSW in Austin from March 12-18, and return for a hometown show in Brooklyn on March 24.

Here are a few more pictures of High Waisted performing at DC9 on March 3, 2018. All photos copyright and courtesy of Ben Eisendrath. 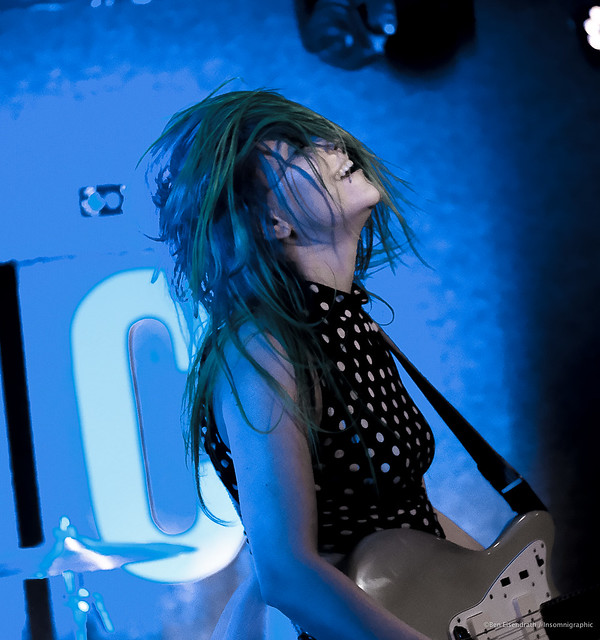 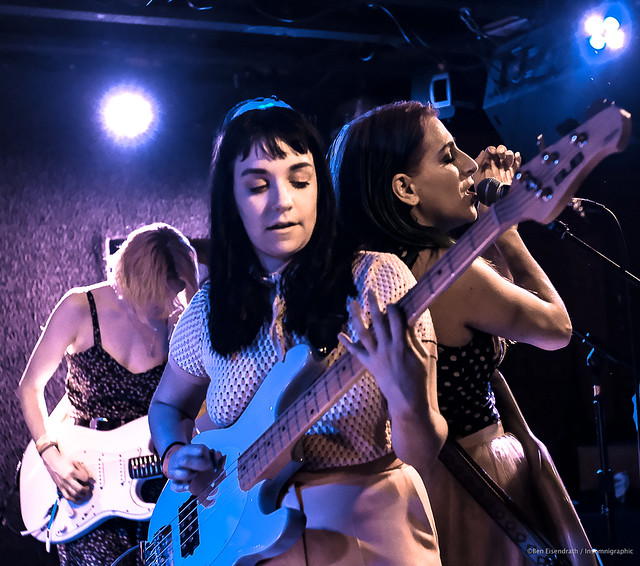 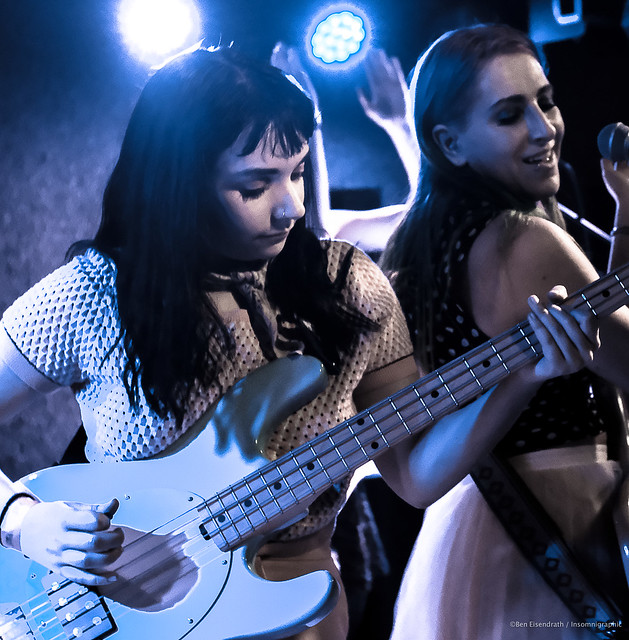