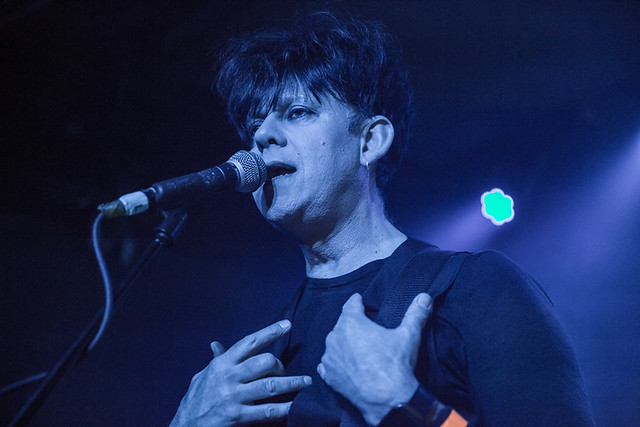 Dutch goths Clan of Xymox danced their way through a brief US tour that included two sold-out stops in New York City. The quartet — consisting of founder Ronny Moorings along with Mojca Zugna, Mario Usai, and Sean Göbel — closed their tour at Saint Vitus Bar in Brooklyn on March 26, and Paivi was there to shoot the show!

The show was awesome and super intimate! There was no photo pit, but goths are very respectful of personal space, so Paivi was able to get some good shots. Saint Vitus is a very cool nondescript metal/punk bar with zero signage! The owner is friendly and mingles with the crowd. It reminds us of DC’s own DC9.

Although perhaps still best known for their debut album, 1985’s self-titled record, Clan of Xymos has been quite busy recently, releasing Days of Black via Trisol/Metropolis Records in 2017. In their 18-song set, they performed four numbers from the first album and three from the latest, while also paying respect to 2009’s In Love We Trust.

Setlist:
Days of Black (Intro)
Stranger
She Is Falling in Love
Loneliness
Leave Me Be
Louise
Hail Mary
Emily
In Love We Trust
Jasmine and Rose
A Day
Back Door

Here are some pictures of Clan of Xymox performing at Saint Vitus Bar in New York, New York on March 26, 2018. All photos copyright and courtesy of Paivi. 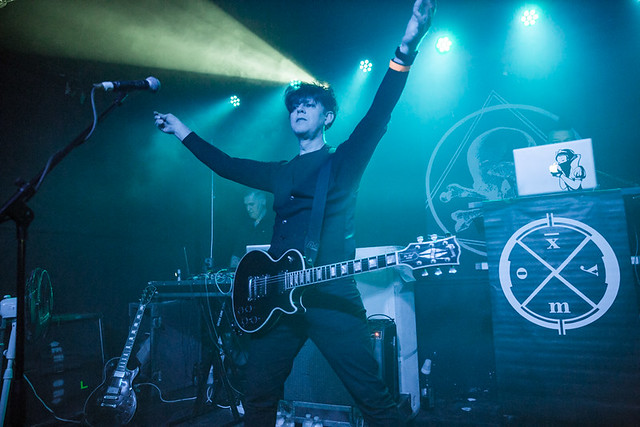 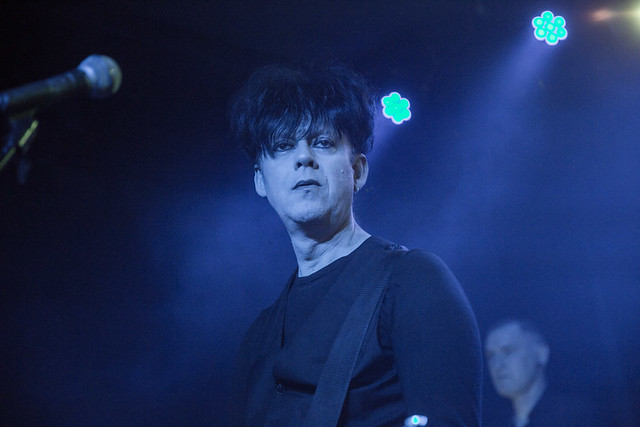 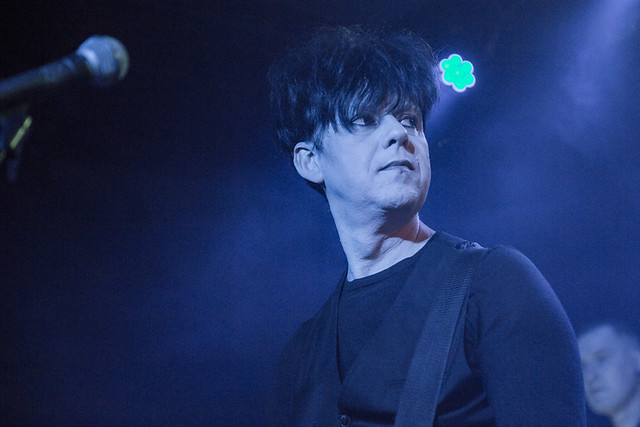 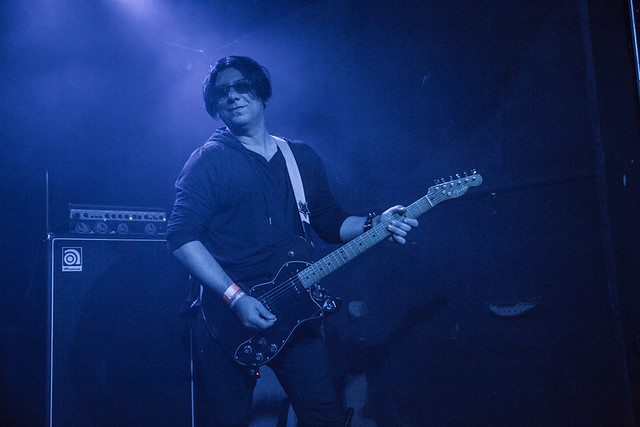 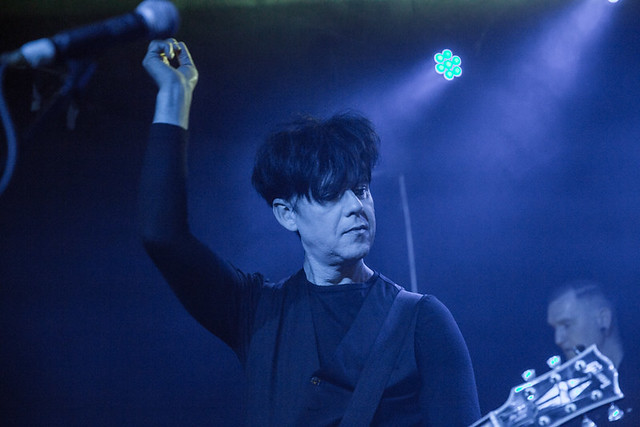 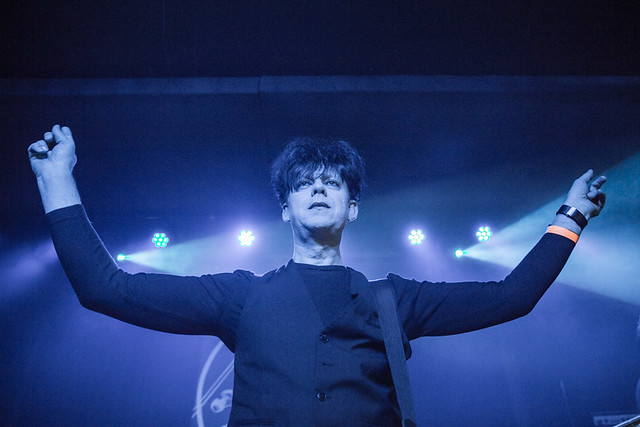 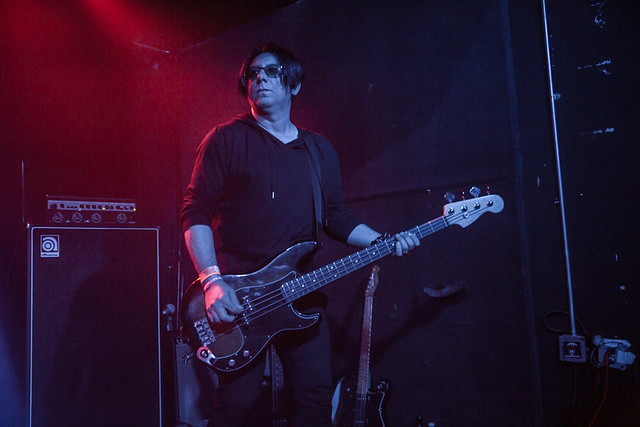 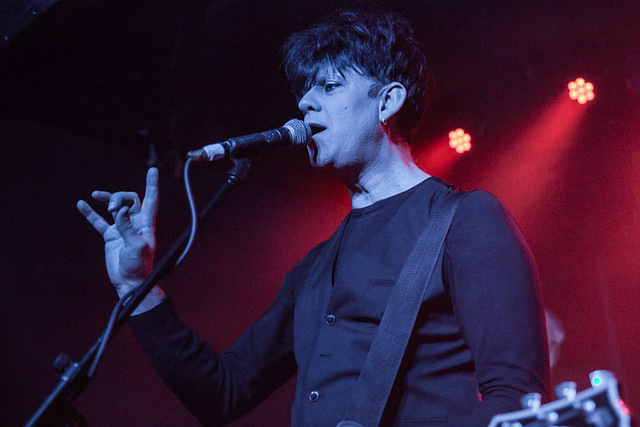 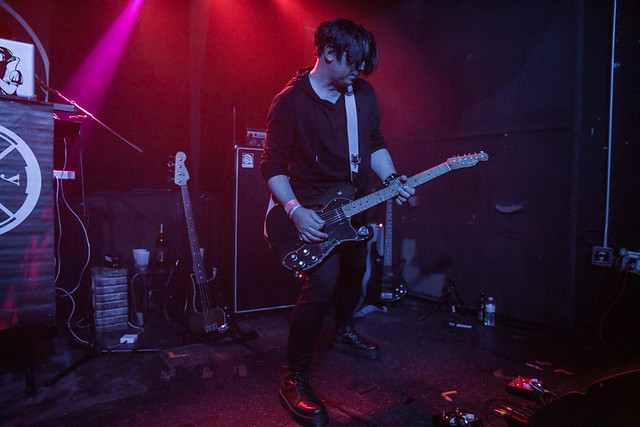 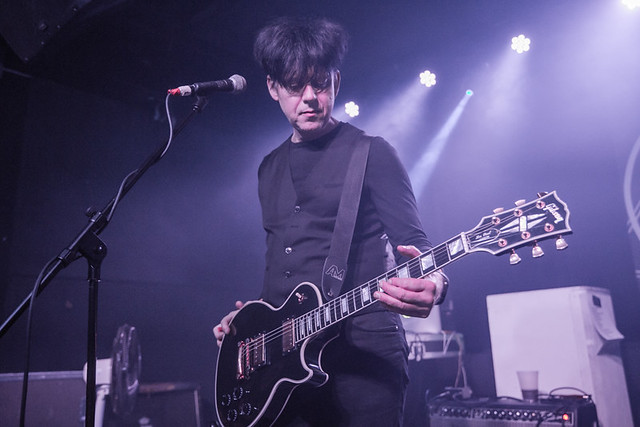 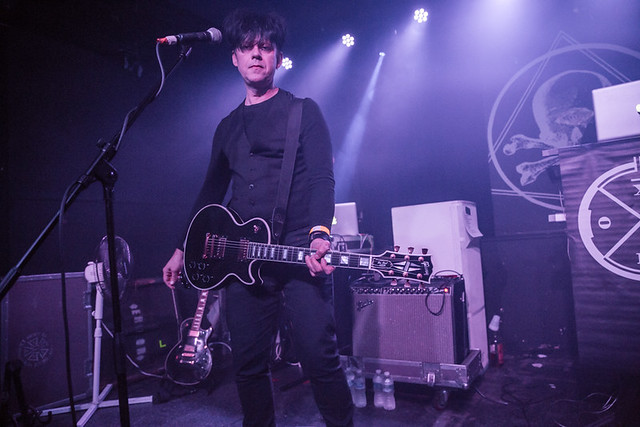 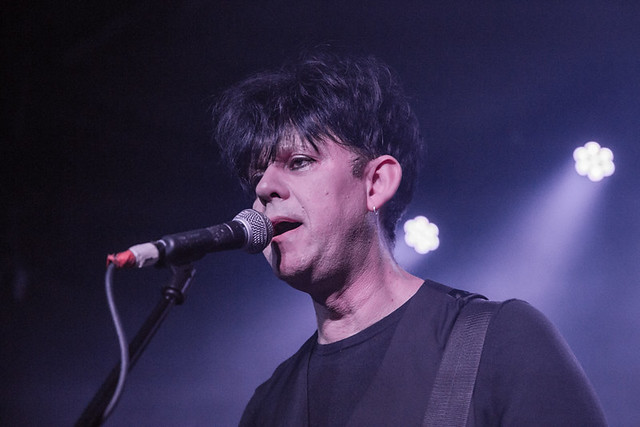 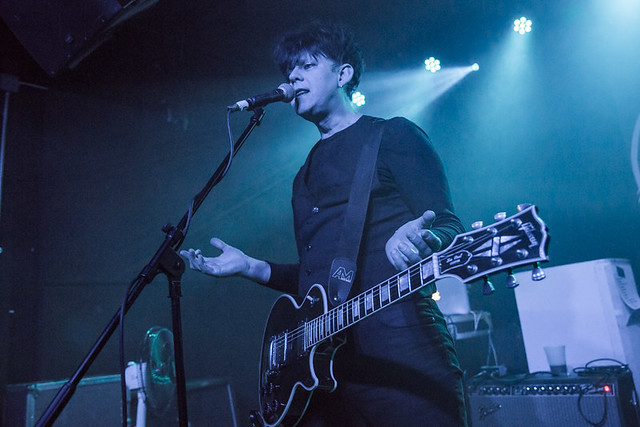 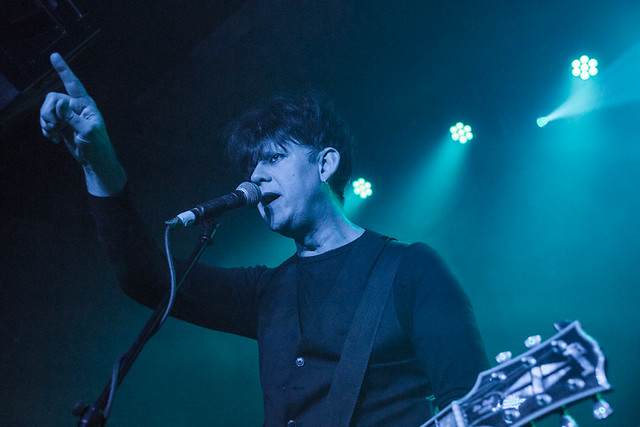 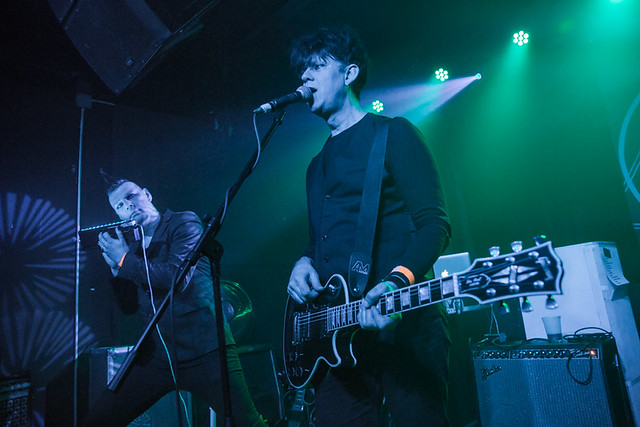 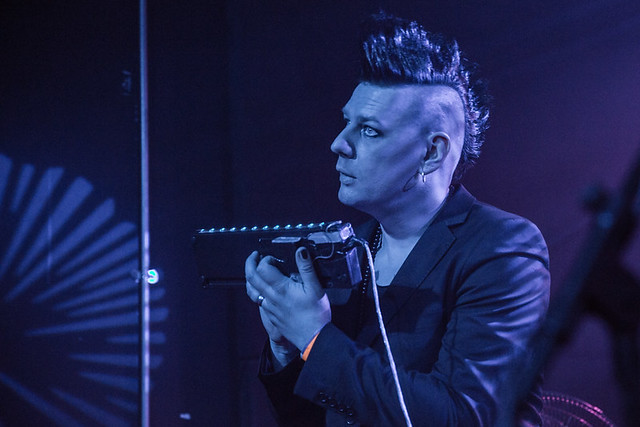 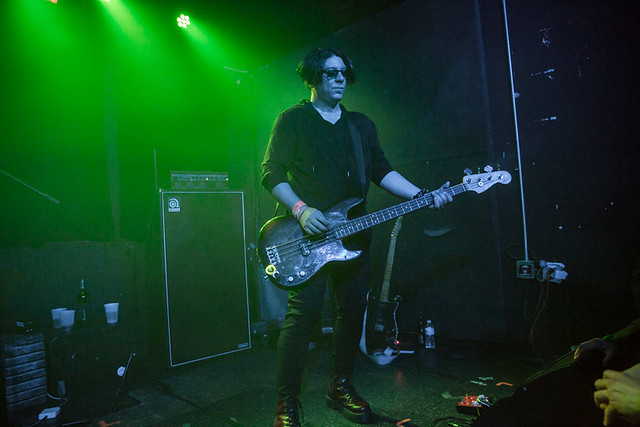 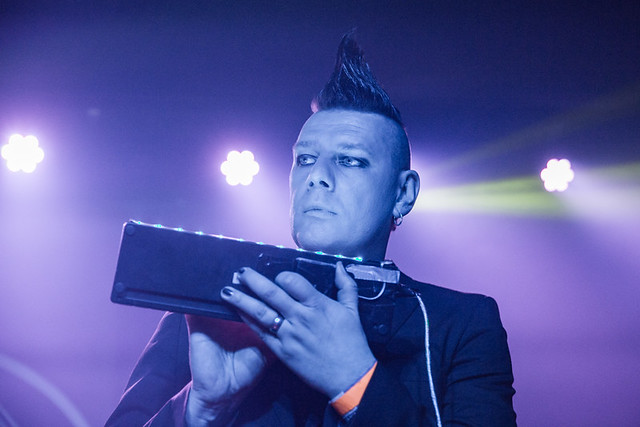 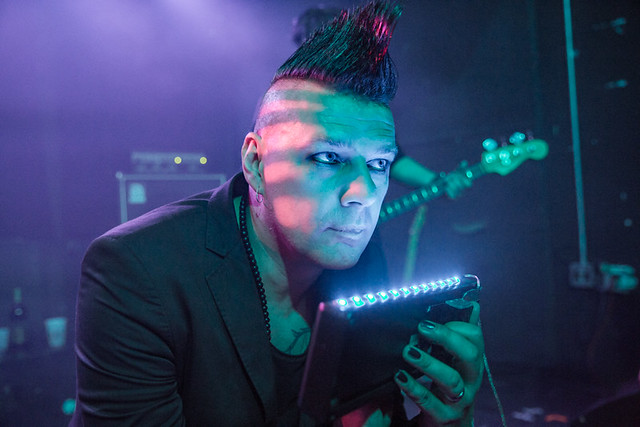 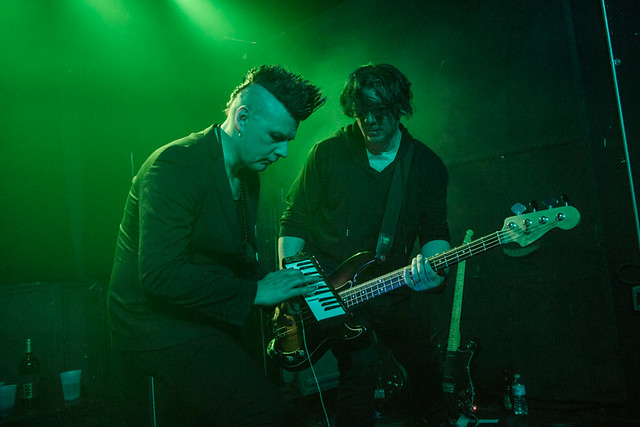 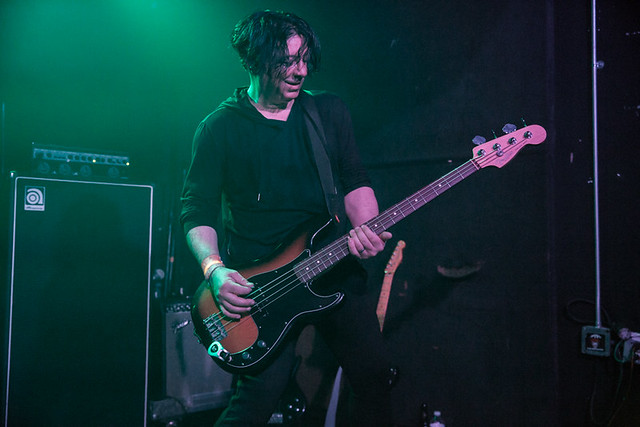 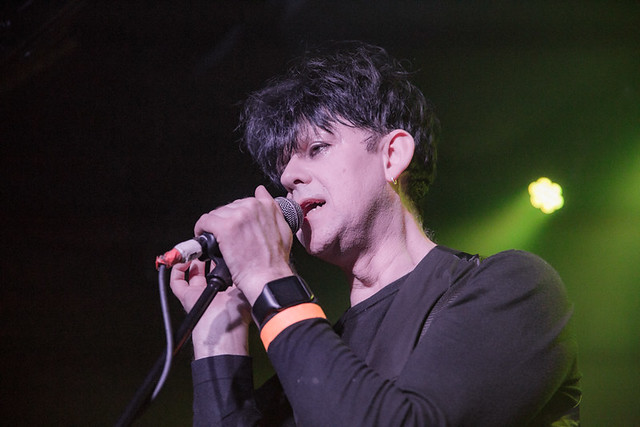