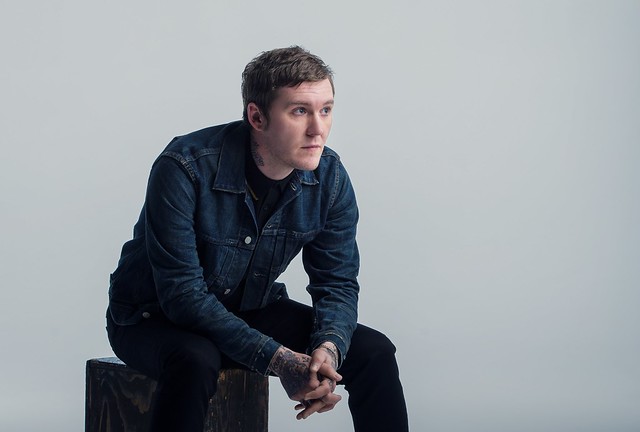 Brian Fallon, singer and guitarist of The Gaslight Anthem, released his second solo album, Sleepwalking, via Island Records in February. Brian is bringing his backing band, The Howling Weather, around to 9:30 Club for a sold-out show on Saturday, April 28.

On the heels of his new album, Brian launched a North American tour in Nashville last week, and tonight, April 6, he’s in Los Angeles. Brian and his band recorded the emotionally powerful Sleepwalking at New Orleans’ Parlor Recording Studio with producer Ted Hutt, the same producer for The Gaslight Anthem’s breakthrough album, The ’59 Sound.

Watch the official music video for “Forget Me Not” by Brian Fallon on YouTube:

“Fallon manages to both evoke the charming classic-rock worship of The ’59 Sound while also seeming more assured in the guise of the ‘mature solo artist,’” said Uproxx.

Don’t be surprised if you also hear some numbers by Brian’s soul duo, The Horrible Crows, and his Americana outfit, Molly and the Zombies — and maybe also “The ’59 Sound!”