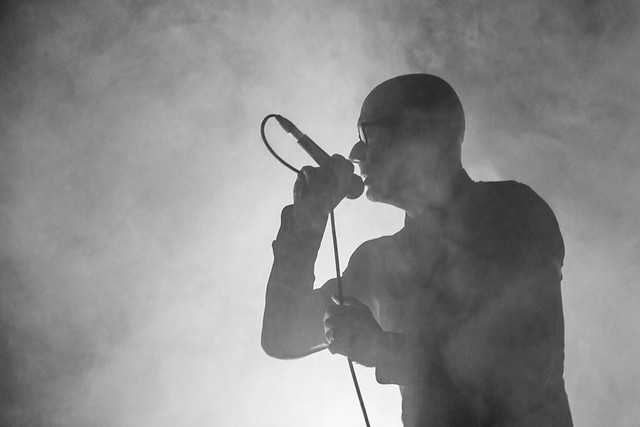 Swedish futurepop band Covenant released The Blinding Dark, their ninth full-length album, in 2016 via Dependent Records. Fronted as ever by Eskil Simonsson, the band is now on The Blinding Dark USA Tour, which included a stop at Ivy City Smokehouse Tavern on Sunday. Paivi was there to capture the show.

Covenant’s USA setlist includes “I Close My Eyes” and “Morningstar” from the new album as well as “Sound Mirrors,” its first single. But it also includes “Call the Ships to Port” and “We Stand Alone” from the accessible Northern Light. Eskil and company reach way back to their 1994 debut album, Dreams of a Cryotank, for “Shelter” and their cool third album, Europa, for “Leviathan.”

Says Dependent Records of the new release, “The Blinding Dark is exciting not only because of its telling title, but also since it shows a remarkable development in style, something that Covenant decidedly wanted with this record — and not least thanks to the subject matter they address. Of course, dancefloors will still shake during ‘Sound Mirrors,’ ‘Immortal,’ or ‘I Close My Eyes’… Eventually The Blinding Dark offers a lot to discover, not least probably because long-standing Covenant member Joakim Montelius has once again taken more responsibility in the studio than on their previous works.”

Listen to The Blinding Dark by Covenant on Bandcamp:

Covenant appear tonight, April 18, in New Orleans as they continue on The Blinding Dark USA Tour. They wrap it up in Seattle on May 3. Here are some pictures of Covenant performing at Ivy City Tavern on April 15, 2018. All photos copyright and courtesy of Paivi. 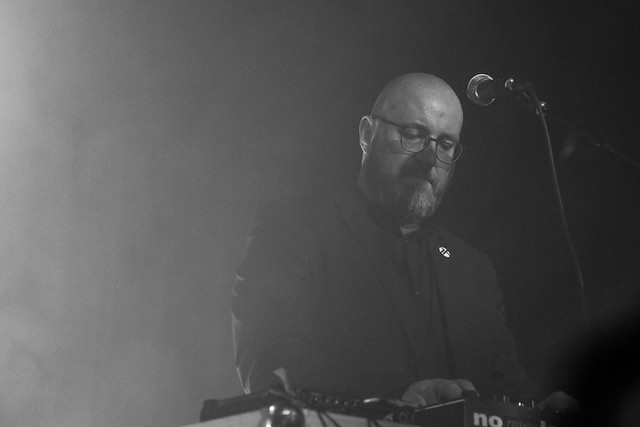 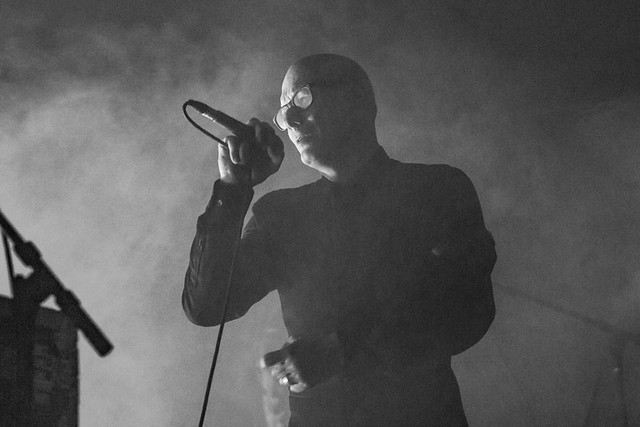 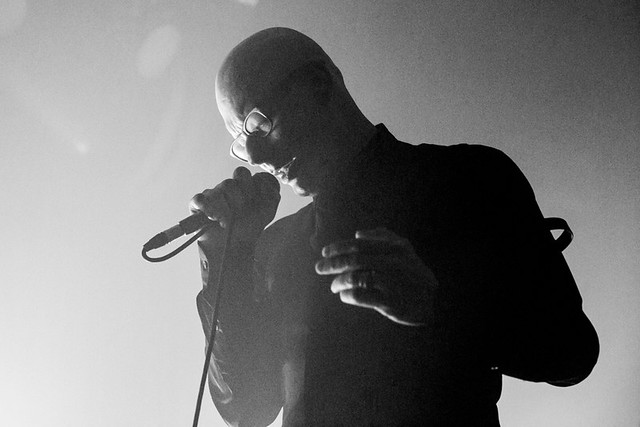 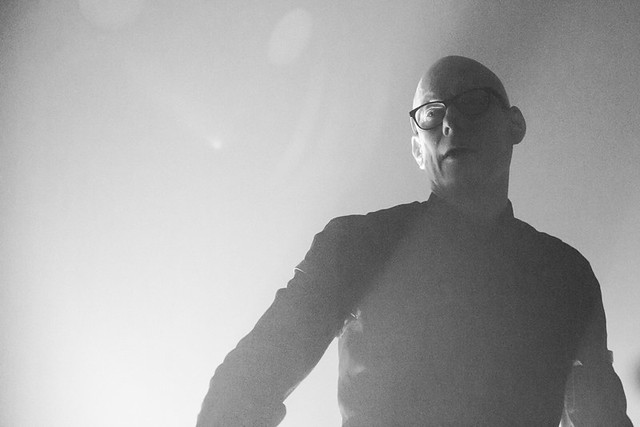 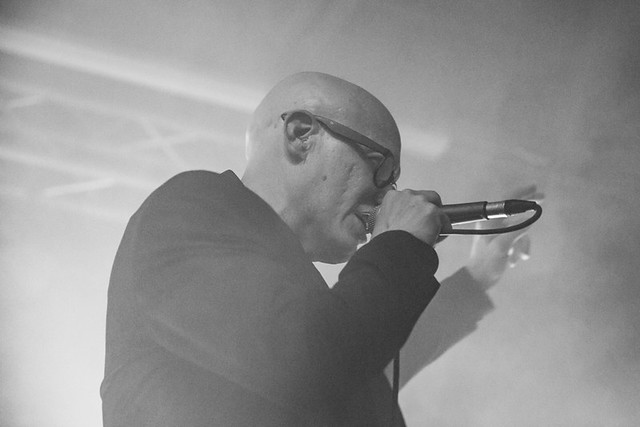 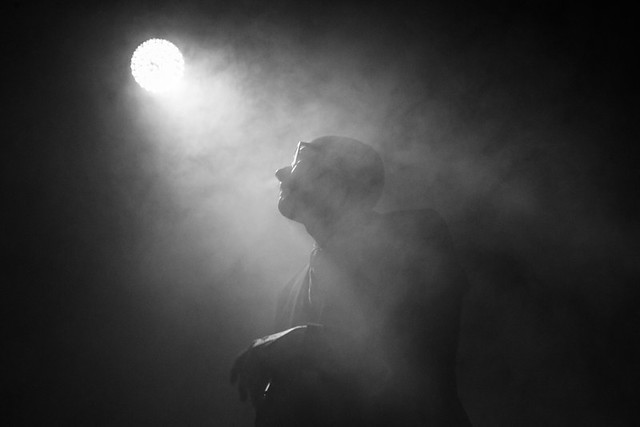