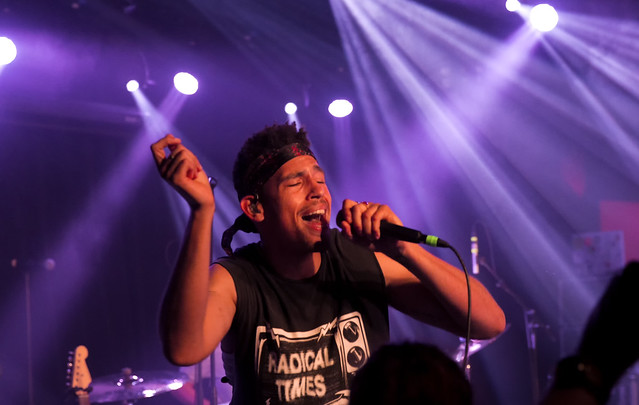 Based in Los Angeles, NoMBe released They Might’ve Even Love Me, his debut album, last month via Th3rd Brain Records. Over the course of the 18-song concept album, NoMBe explores his relationships with influential women in his life, including his godmother Chaka Khan.

In concert, NoMBe performed tracks from the album, including “Do Whatchu Want to Me,” “Freak Like Me,” and “Drama.” Taking inspiration from Prince musically and strategically, NoMBe tours with a three-piece all-women band (much like Prince with 3rdEyeGirl) — Brittany Maccarello (drums), Zuri Appleby (bass), and Heather Baker (guitar).

NoMBe remains on The Advanced Placement Tour through April 26 in San Diego. He plays a headlining show at the Troubadour in Los Angeles on May 16! Here are some photos of NoMBe performing at Union Stage on April 13, 2018. All photos copyright and courtesy of Will Colbert. 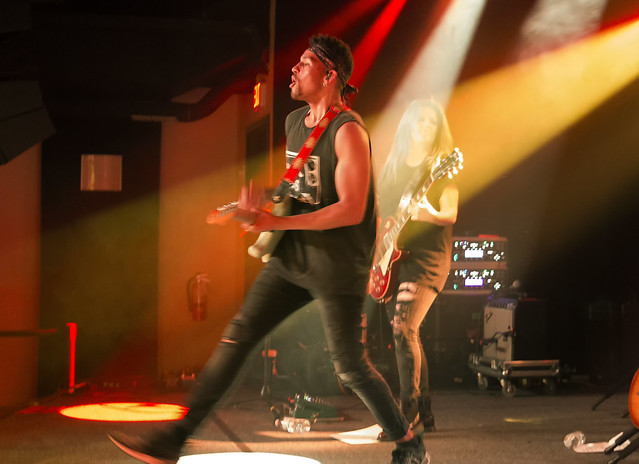 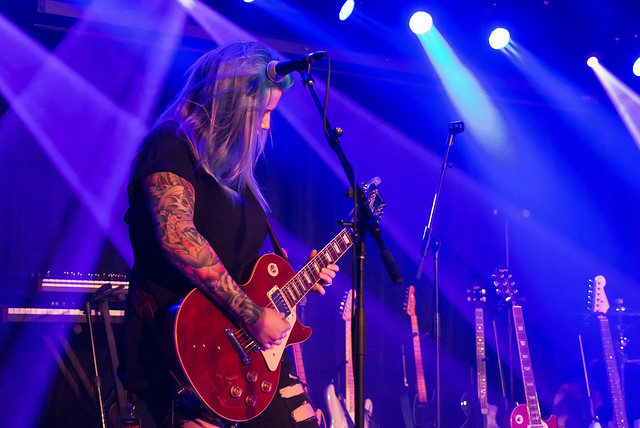 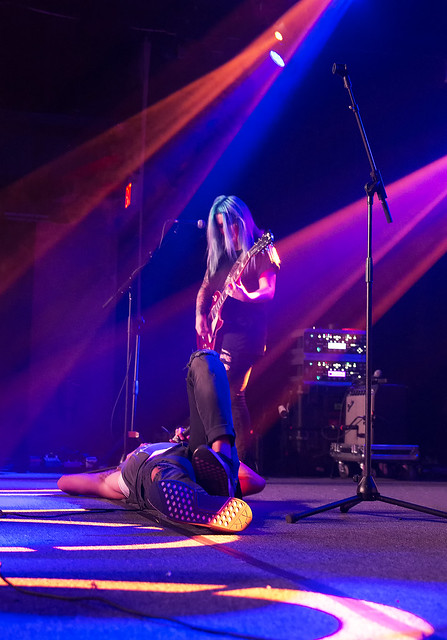 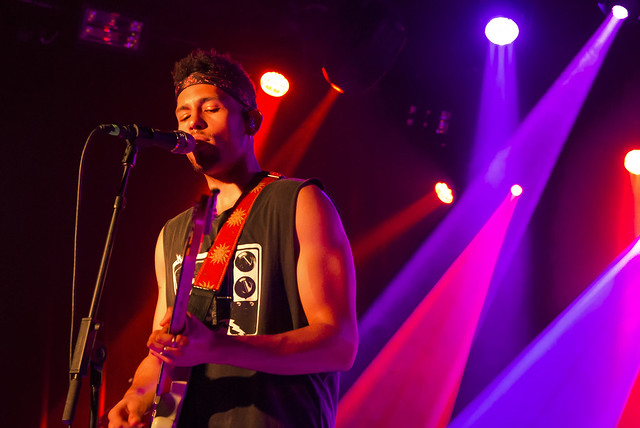 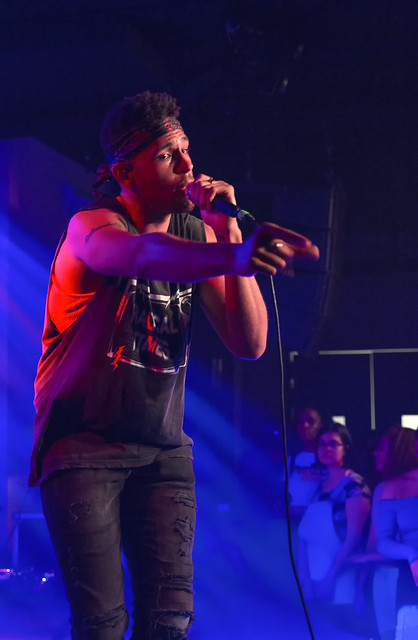 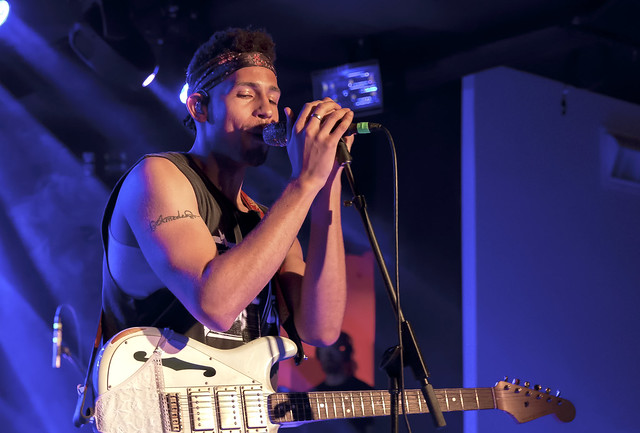 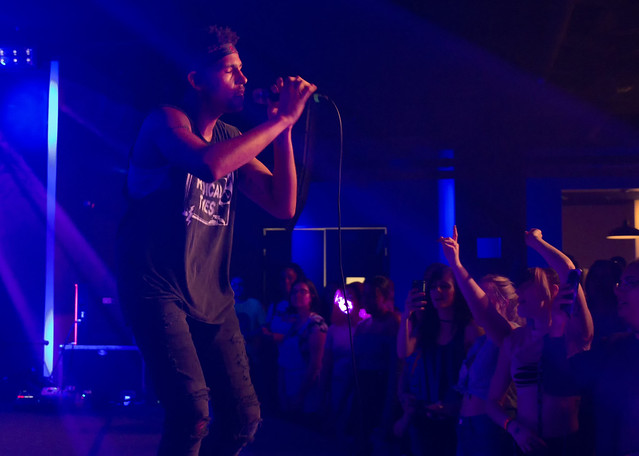