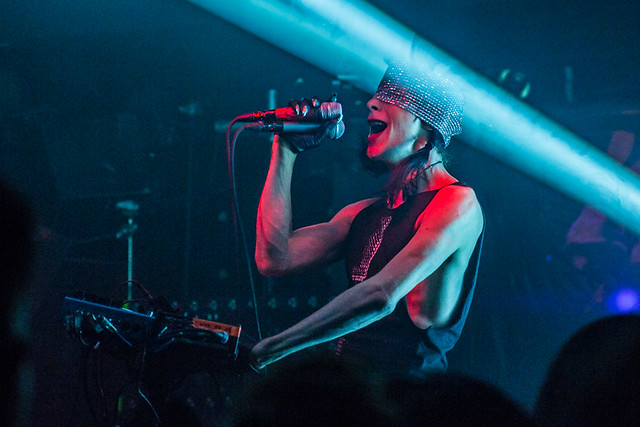 IAMX (real name: Chris Corner) performed at the Rock and Roll Hotel on Thursday, following the release of a new album, Alive in New Light, via Orphic and Caroline International in February. Paivi was there to shoot some pictures!

Opening the show with “Alive in New Light,” IAMX decimated about half of the concert to the new album. Over the course of 15 songs, he also played “Break the Chain,” “Body Politics,” and the popular “Stardust,” among others.

IAMX reached back to 2004 to perform “Kiss + Swallow,” the title track of his 2004 debut album, and “Mercy,” which served as the show’s encore. He added three songs from 2015’s Metanoia, and he acknowledged 2013’s The Unified Field with only “I Come With Knives.”

IAMX remains on tour tonight, April 24, in Boston, and he races home to close his tour in Los Angeles on May 9. Catch this uniquely beguiling performer between now and then! Here are some pictures of IAMX performing at Rock and Roll Hotel on April 19, 2018. All photos copyright and courtesy of Paivi Salonen. 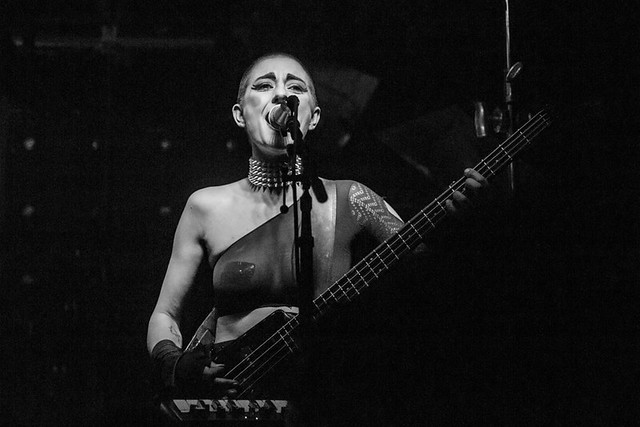 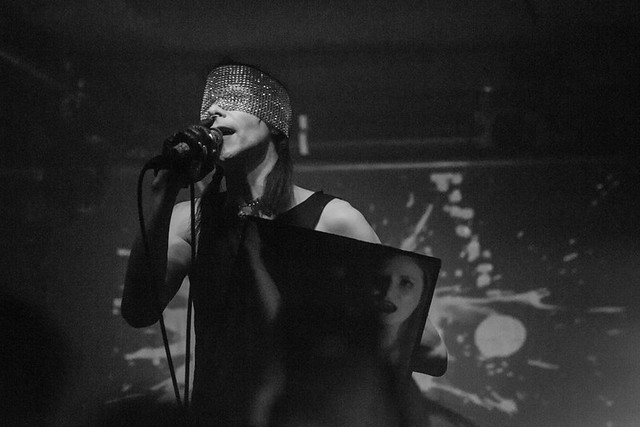 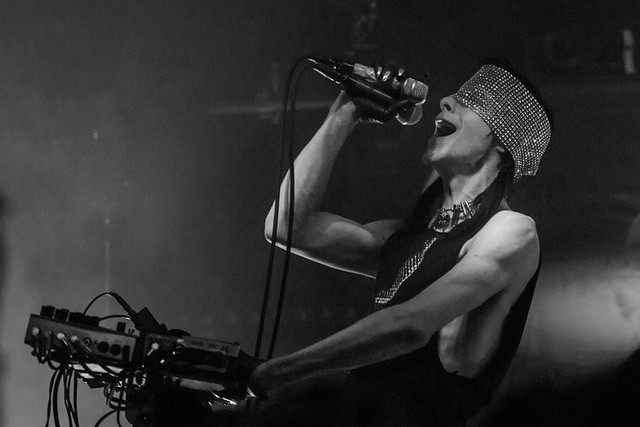 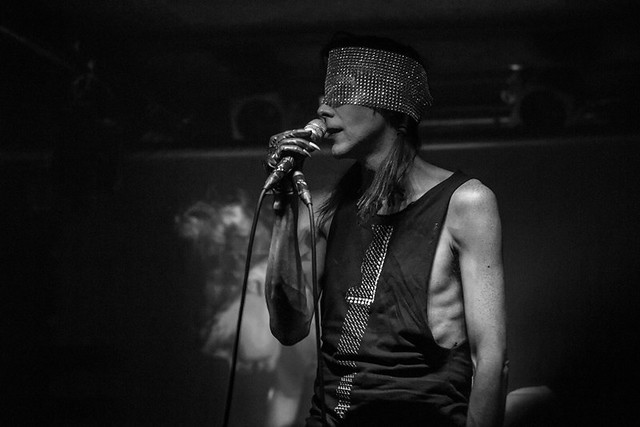 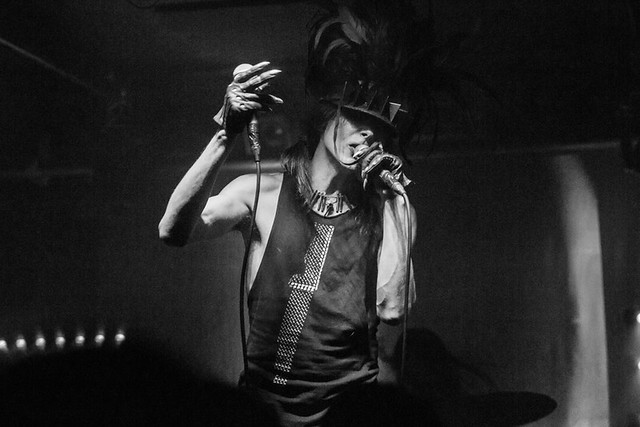 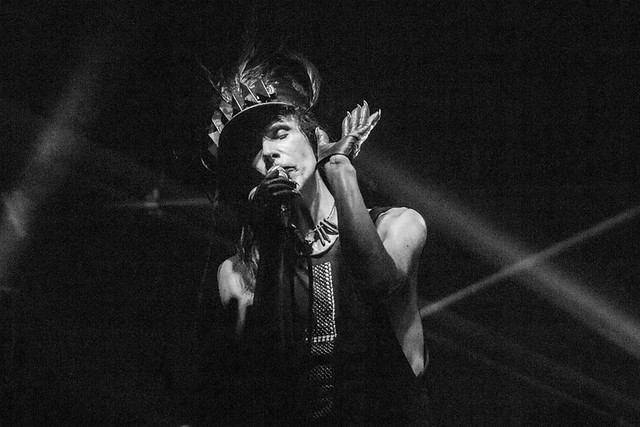 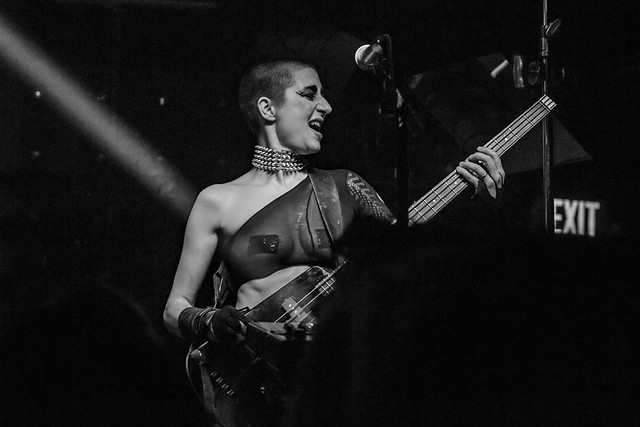 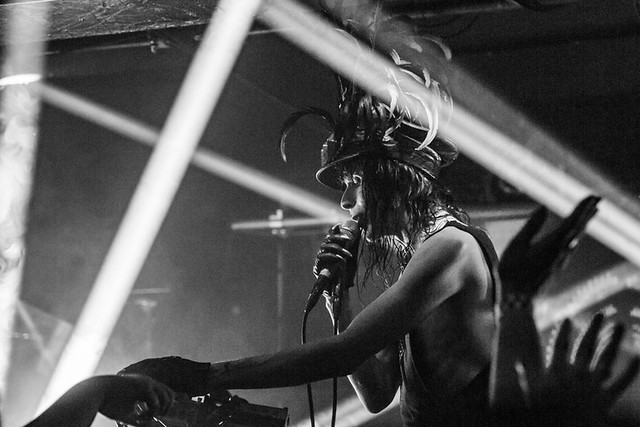 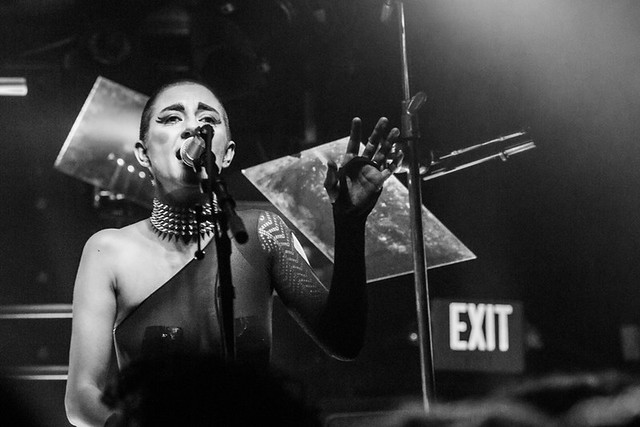 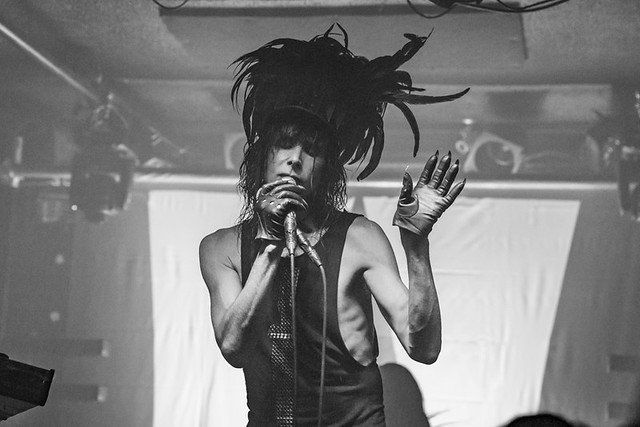 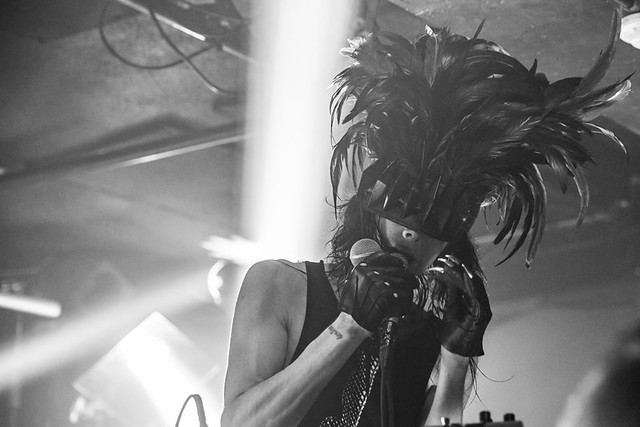 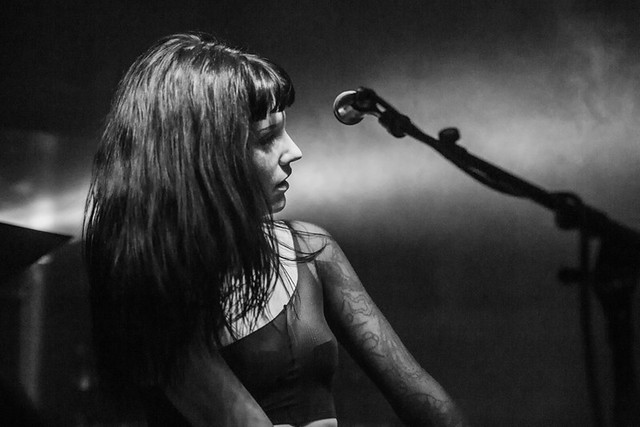 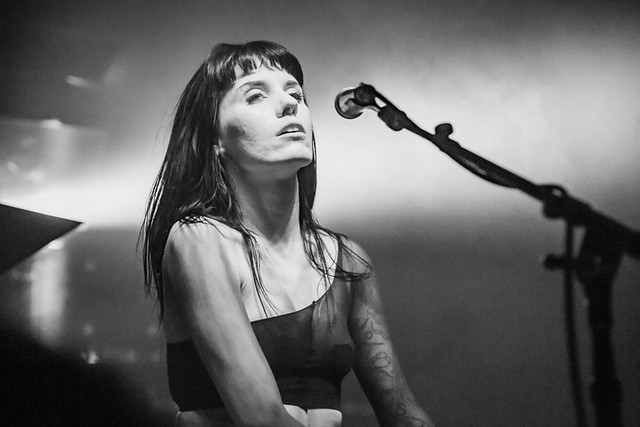 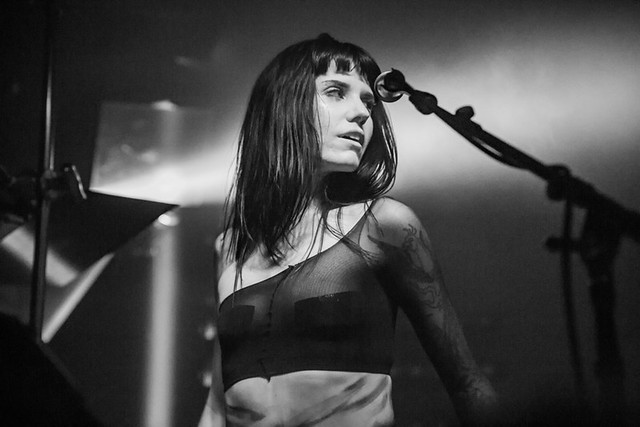 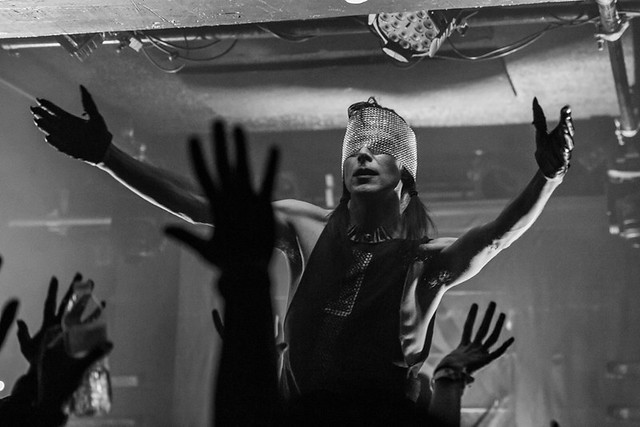