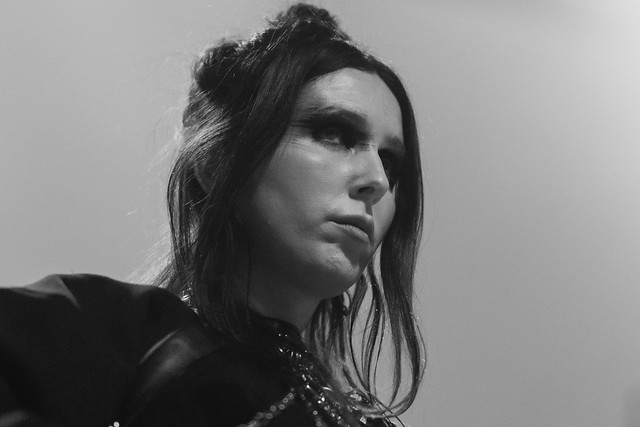 Touring constantly since the release of Hiss Spun, her latest album published by Sargent House in 2017, Chelsea seeks beauty hidden in darkness with her haunting melodies.

Listen to Hiss Spun by Chelsea Wolfe on Bandcamp:

“Hiss Spun is a hypnotic, cyclical work that becomes transformative with repeated listens. It’d be false to say that each track segues into the next with any real fluidity per se, but this album ebbs and swells with a lumbering, organic naturalism. Each track makes sense, each movement, as wild and caustic as many of them are, loosely adheres to a rigorous internal logic,” said Luke Cartledge in a review for Best of Line Fit.

Chelsea plays one more US show with Ministry – tomorrow, April 28, in Austin. Then she joins them in Europe over the summer! Expect to hear more gloom from the California native soon. Until then, here are some pictures of Chelsea Wolfe performing at Rams Head Live on April 23, 2018. All photos copyright and courtesy of Jason Nicholson. 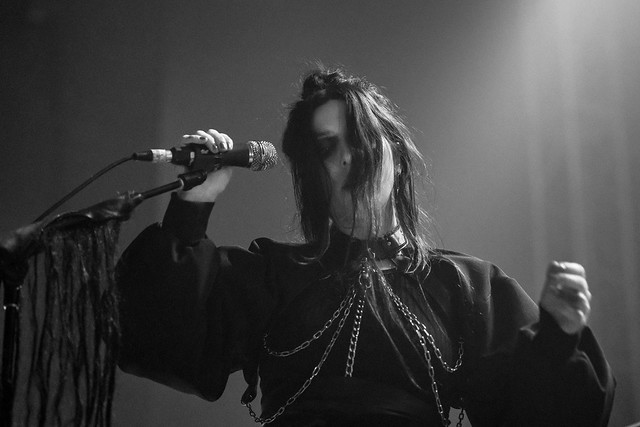 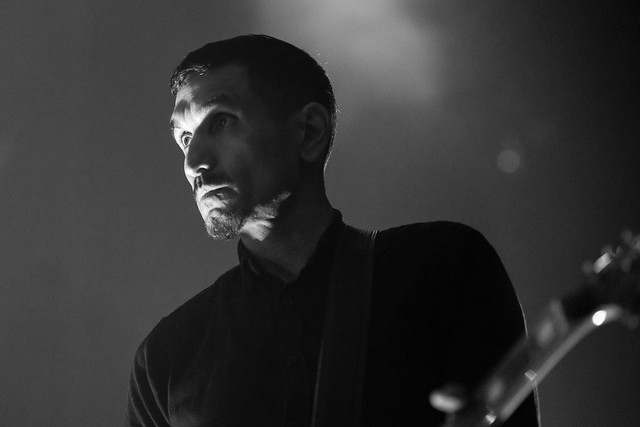 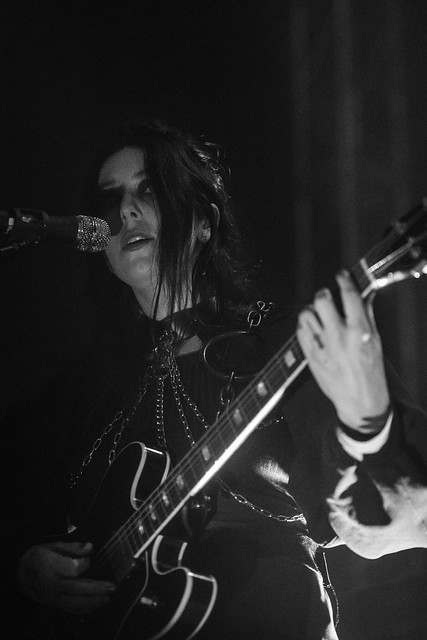 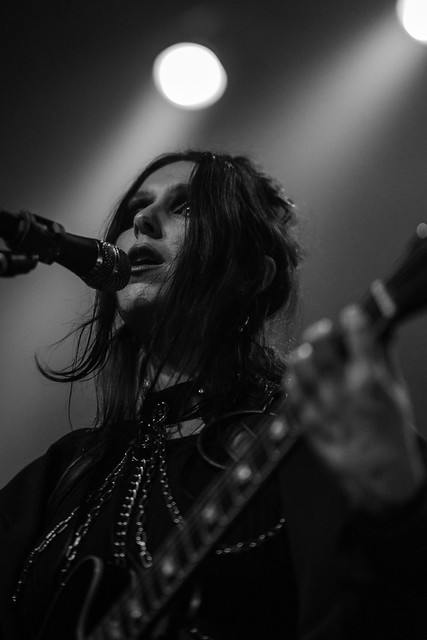 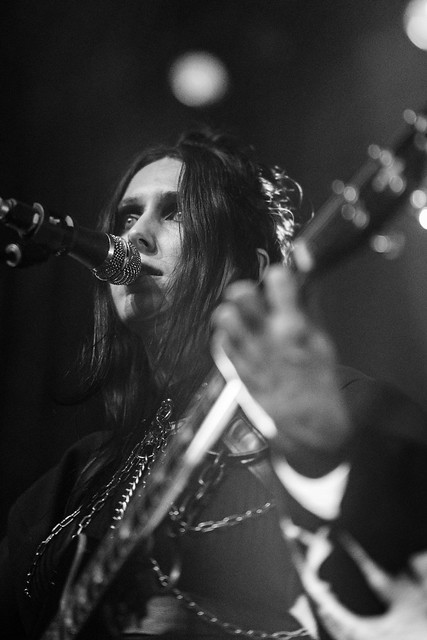 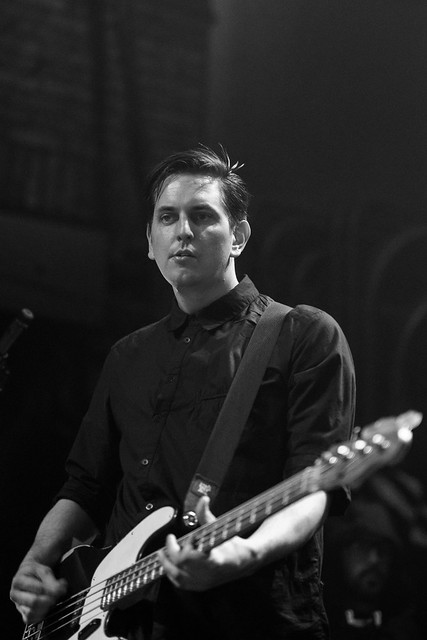 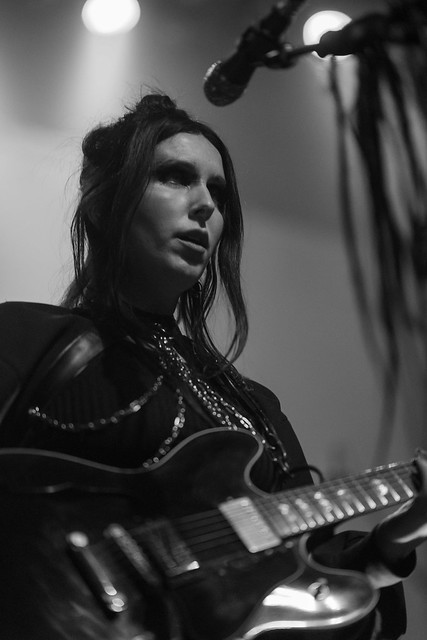 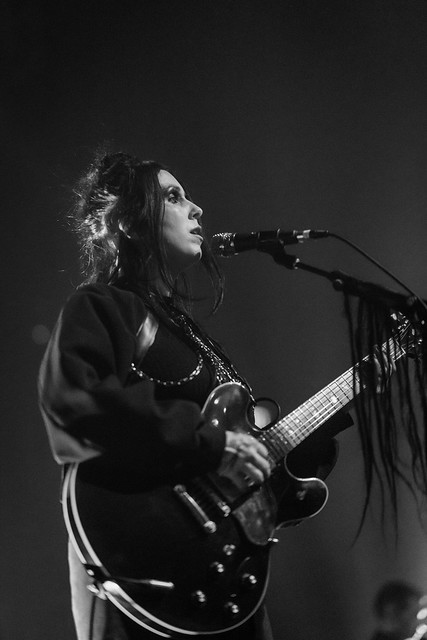 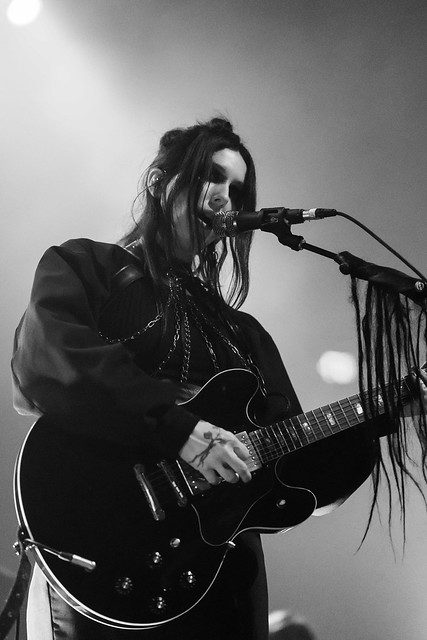 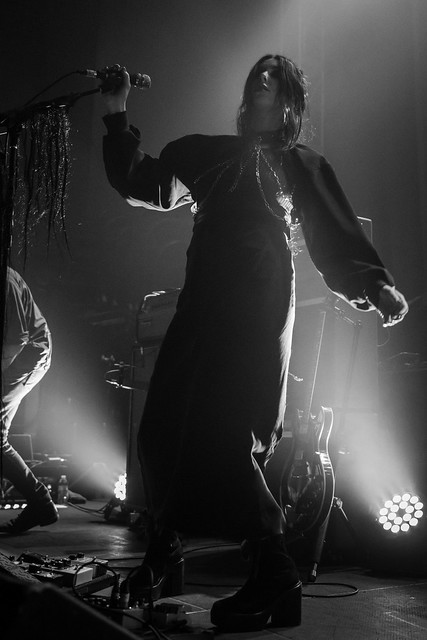 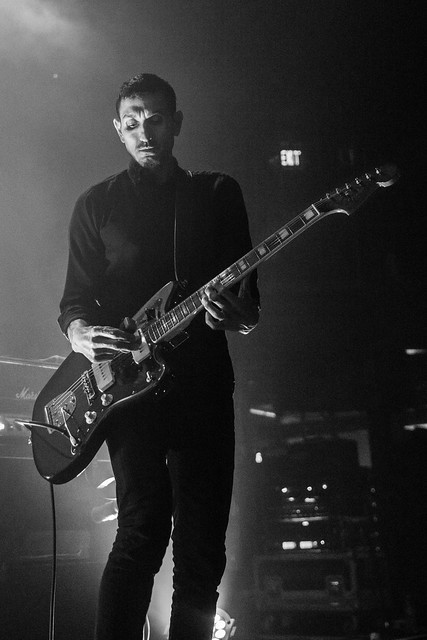 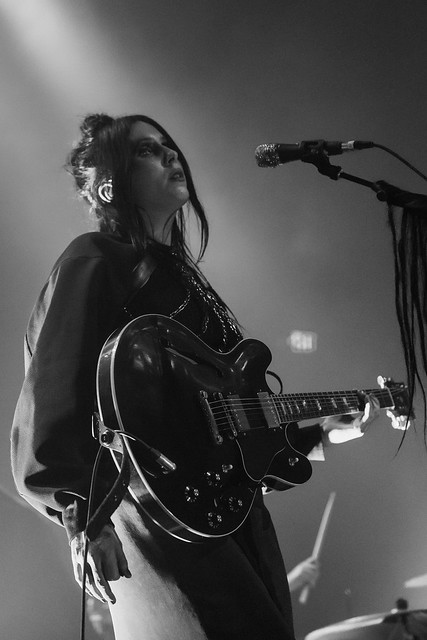