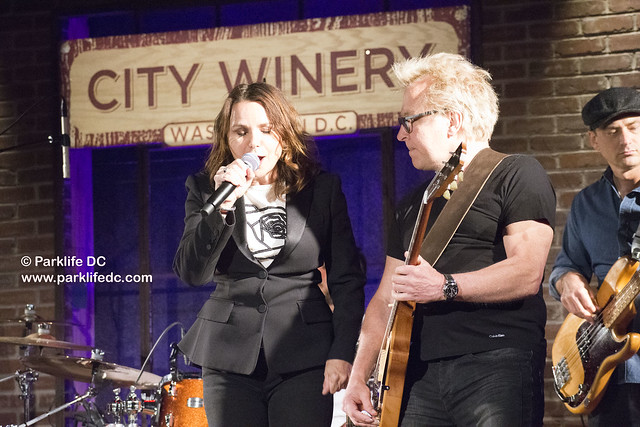 Patty Smyth and Keith Mack perform in Scandal at City Winery on May 5, 2018. (Photo by Mickey McCarter)

Guitarist Zack Smith was looking to form a band in New York City in 1981, and he was persistent enough to track down vocalist Patty Smyth, who was working in a steakhouse at the time.

And so the band Scandal came together to record a self-titled EP and eventually a full album, Warrior, producing memorable ’80s hits like “Goodbye to You” and “The Warrior.” Patty sang those songs and more with a new configuration of Scandal, which still also includes original member Keith Mack on guitar, at City Winery on Saturday.

Officially, Scandal only ever recorded that album and EP, and Patty went onto a solo career from the late ’80s to mid ’90s. Most recently, she released Come on December, another solo album, in 2015.

Along the way, with or without Scandal, Patty recorded some truly memorable and wonderful songs. Patty had a great deal of adventure along the way, recording a very first Scandal song, “Love’s Got a Line on You,” with young Jon Bon Jovi on guitar in 1983 (he’s in the music video), and eventually marrying tennis pro John McEnroe after meeting him Malibu, California, where she relocated to work on her solo career. Patty peppered her set with anecdotes of such things, often referring lovingly to her husband, John, who required no more details to the small but devoted audience at City Winery.

Scandal performed “Love’s Got a Line on You” early in the set, and performed chart hit “The Warrior” around its midpoint. New wave-tinged “The Warrior” stood out as quite a departure from much of Patty’s lovelorn heartland rock, but the resulting effect could have served as a blueprint for bands like The Killers, who also began their career with buoyant synth dance numbers only to eventually settle into a catalog of ballads.

Some of Scandal’s best numbers were drawn from Patty’s self-titled 1992 album, including songs like “Shine,” “Make Me a Believer,” and “Sometimes Love Just Ain’t Enough,” her duet with Don Henley.

The set included pleasant surprises in the form of covers — three in total — beginning with “Ode to Billy Joe” by Bobbie Gentry, a song Patty enjoyed as a child with her sister in Queens. Scandal followed that immediately with a surprisingly arresting version of “Paint It Black” by The Rolling Stones. In the encore, Patty and Scandal close the show with “River Deep, Mountain High” by Ike and Tina Turner.

With a bit of a rasp, Patty’s voice sounded great, and she was in high spirits. The lady was having fun, and so was her audience. Patty’s strong rapport with Keith, her bandmate and friend since 1981, culminated in an affectionate rendition of “Downtown Train” by only the two of them, sultry voice paired with gentle guitar, in the encore.

Scandal’s lineup included the sharp Tom Welsch on bass, the dynamic Eran Asias on drums, another guitarist, and a very good new keyboardist. The band are touring quite a bit this year, including a show only last night at Rams Head on Stage in Annapolis, so be sure to consult their tour dates before Patty says “goodbye to you!”

Here are some pictures of Patty Smyth and Scandal performing at City Winery in DC on May 5, 2018. 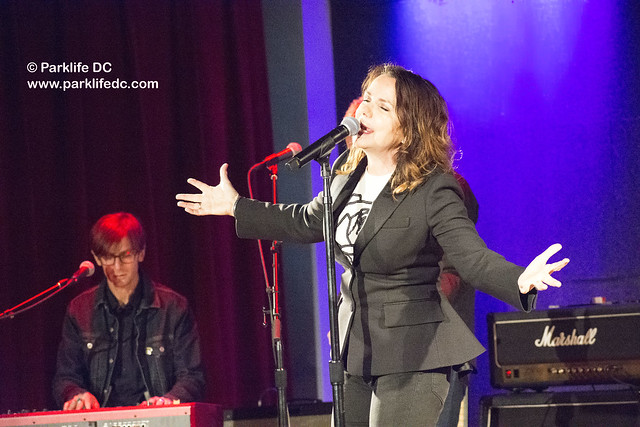 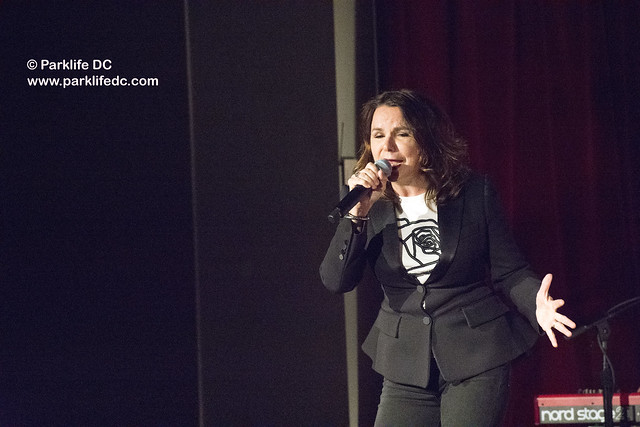 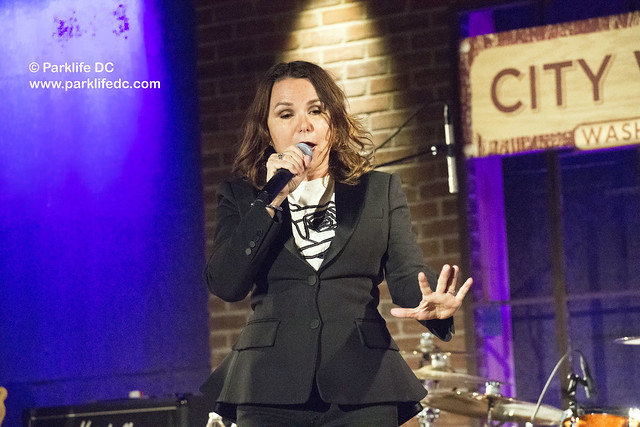 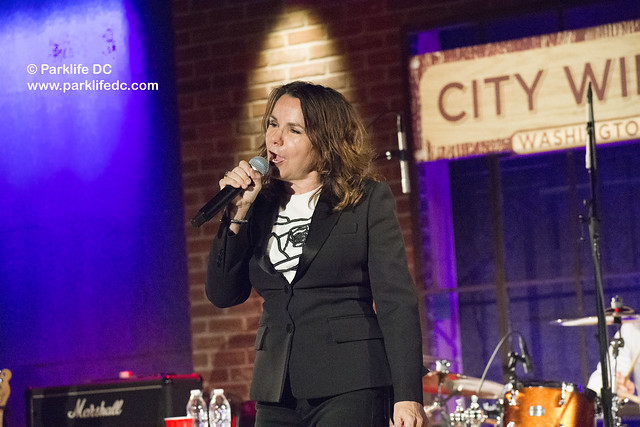 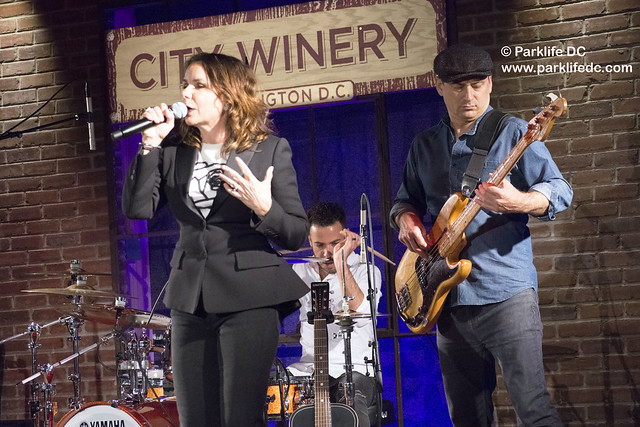 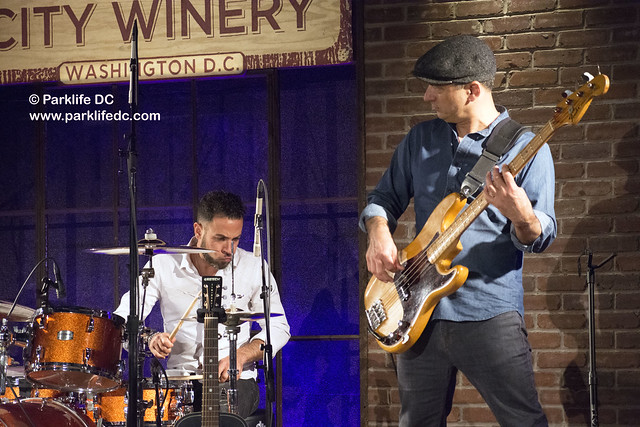 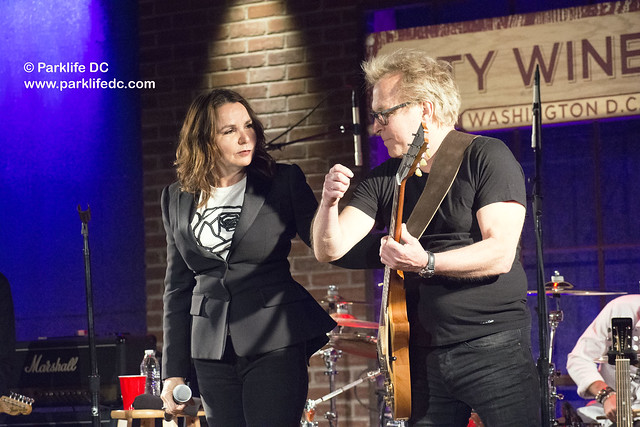 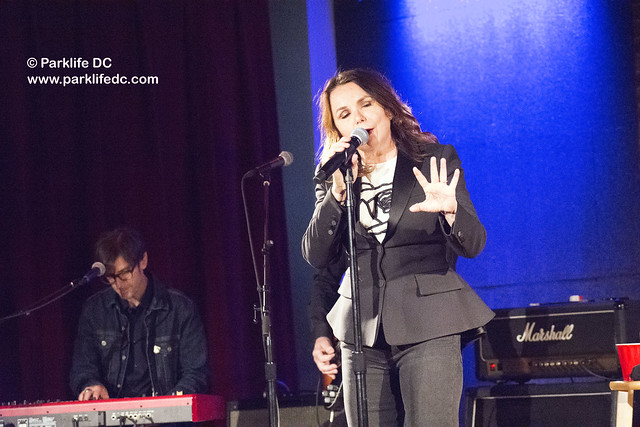 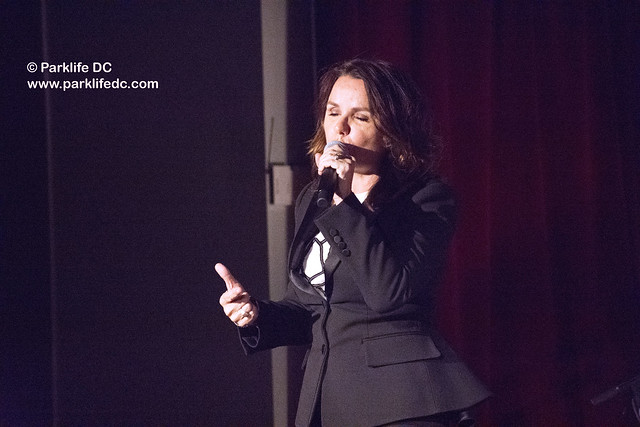 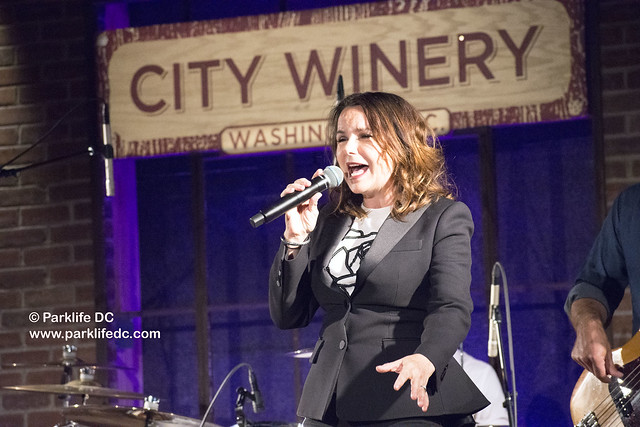 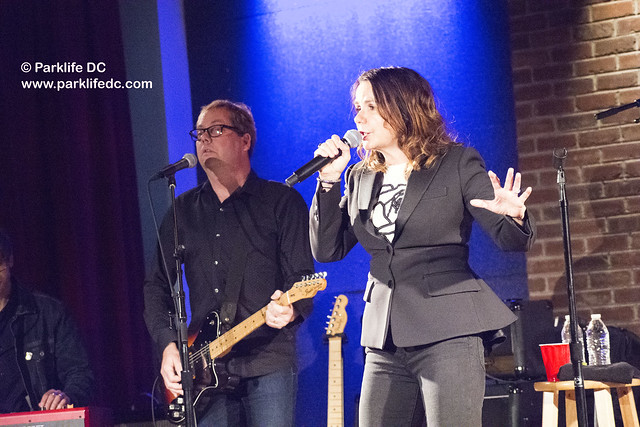 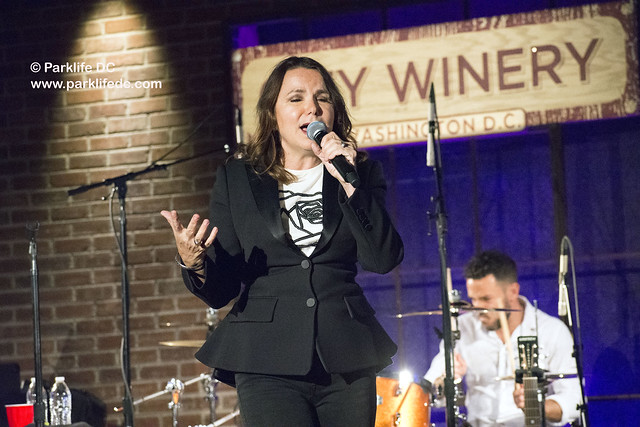