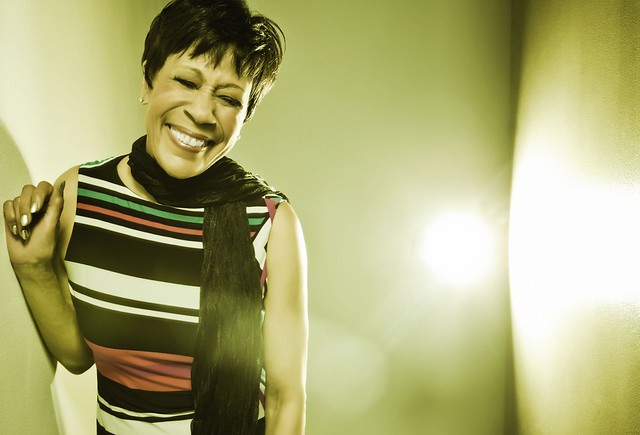 Legendary soul singer Bettye LaVette released Things Have Changed, her 10th studio album, on March 30. On the new record, Bettye tackles the songs of Bob Dylan as only she can. And now, she will perform them live in a show at The Hamilton on Saturday, May 19.

Keith Richards and Trombone Shorty appeared on the Steve Jordan-produced new album, which was released on Verve Records.

Bettye released the title track back in January. Rolling Stone Country said of the number, “It’s a foreboding song… and LaVette rips into it with bluesy grit, as though she’s unashamed of her own confessions.”

Listen to “Things Have Changed” by Bettye LaVette on YouTube:

Things Have Changed reimagines more than five decades of Bob Dylan’s songs, from 1964’s “The Times They Are A-Changin’” to “Ain’t Talkin’,” from his 2006 album Modern Times.

“Other people write songs, but he writes vignettes, more prose than poetry. I didn’t find his words to be pretty so much as they are extremely practical or extremely logical. He can work things like ‘go jump off a ledge’ into a song,” Bettye said of Dylan.

Other musicians who contributed to the record included Dylan’s long-time guitarist Larry Campbell, bass virtuoso Pino Palladino, and keyboardist Leon Pendarvis. Of course, Bettye has been making music for roughly six decades, starting with her first single, “My Man — He’s a Lovin’ Man,” in 1962, when she was only 16 years old.