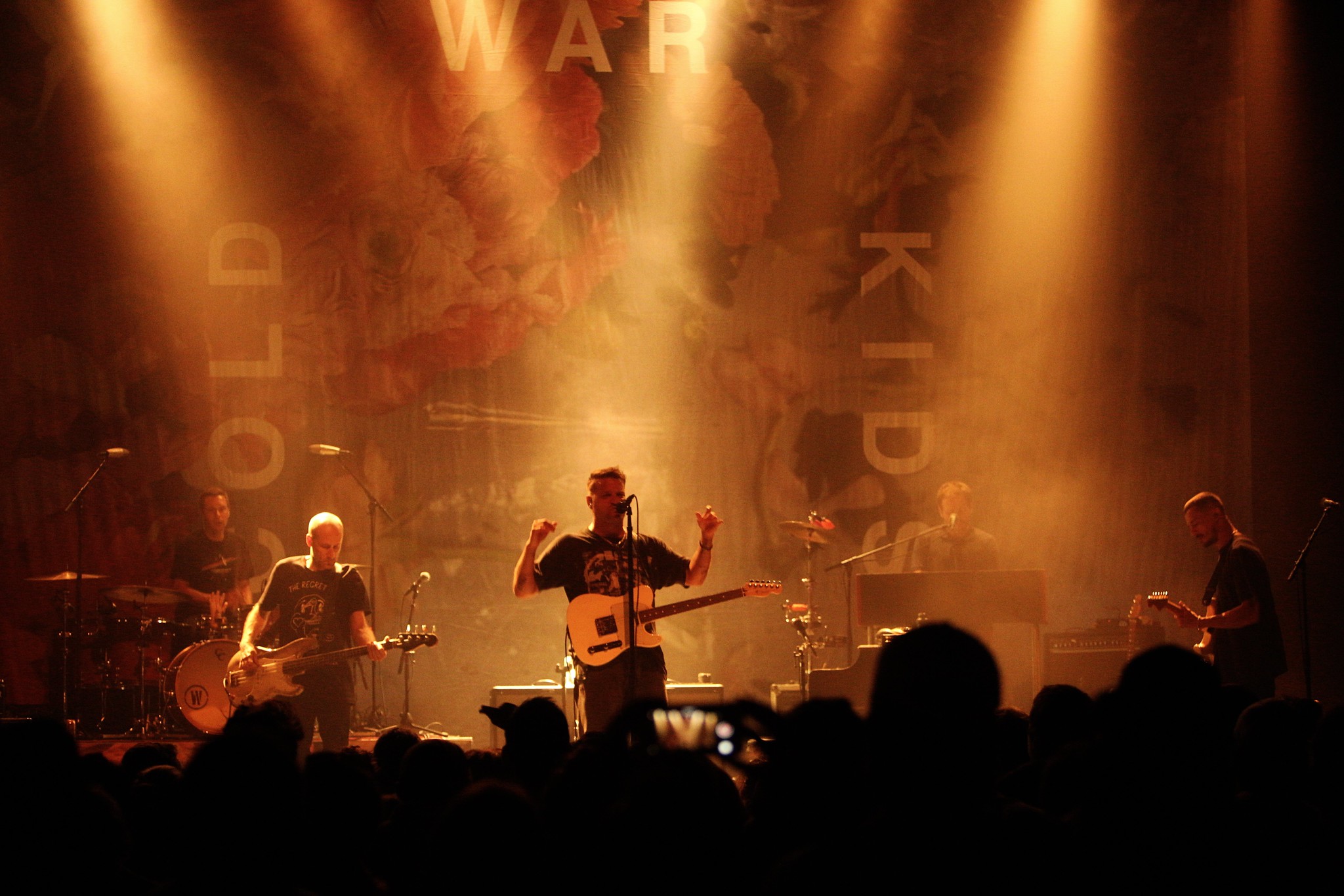 Formed in 2004, indie rockers, Cold War Kids, from Long Beach California, are still going strong. Following an appearance at the Firefly Festival, Cold War Kids stopped by Rams Head Live in Baltimore on Sunday, and Shantel Breen went to check out the show.

Cold War Kids embarked on a summer tour which kicked off on May 21, continuing to support the the release of their 2017 album, LA Divine.  In addition, the band just released a live album, Audience, which was recorded last September at The Georgia Theatre in Athens, Georgia. Audience features 16 songs covering all six of the band’s studio albums including “We Used to Vacation,” “Miracle Mile,” and “Hang Me Up to Dry.”

The crowd at Rams Head Live filled in nicely despite it being Father’s Day, and those who came early were treated to an amazing performance by the opening band. Led by front woman Lydia Night, The Regrettes exploded onto the stage with immediate energy and engaged the crowd.

With high school not that far behind them, these young musicians (all girls aside from drummer, Drew Thomsen) rocked the stage at Rams Head and clearly made a good impression on the audience. Their high-energy, punk-rock sound rang through the club as Lydia insisted that the crowd move closer to the stage as she shouted out “if anyone here likes to move their bodies then they should come forward!” At the end of their set, The Regrettes went out singing a fast-paced cover of “Ballroom Blitz” by The Sweet. 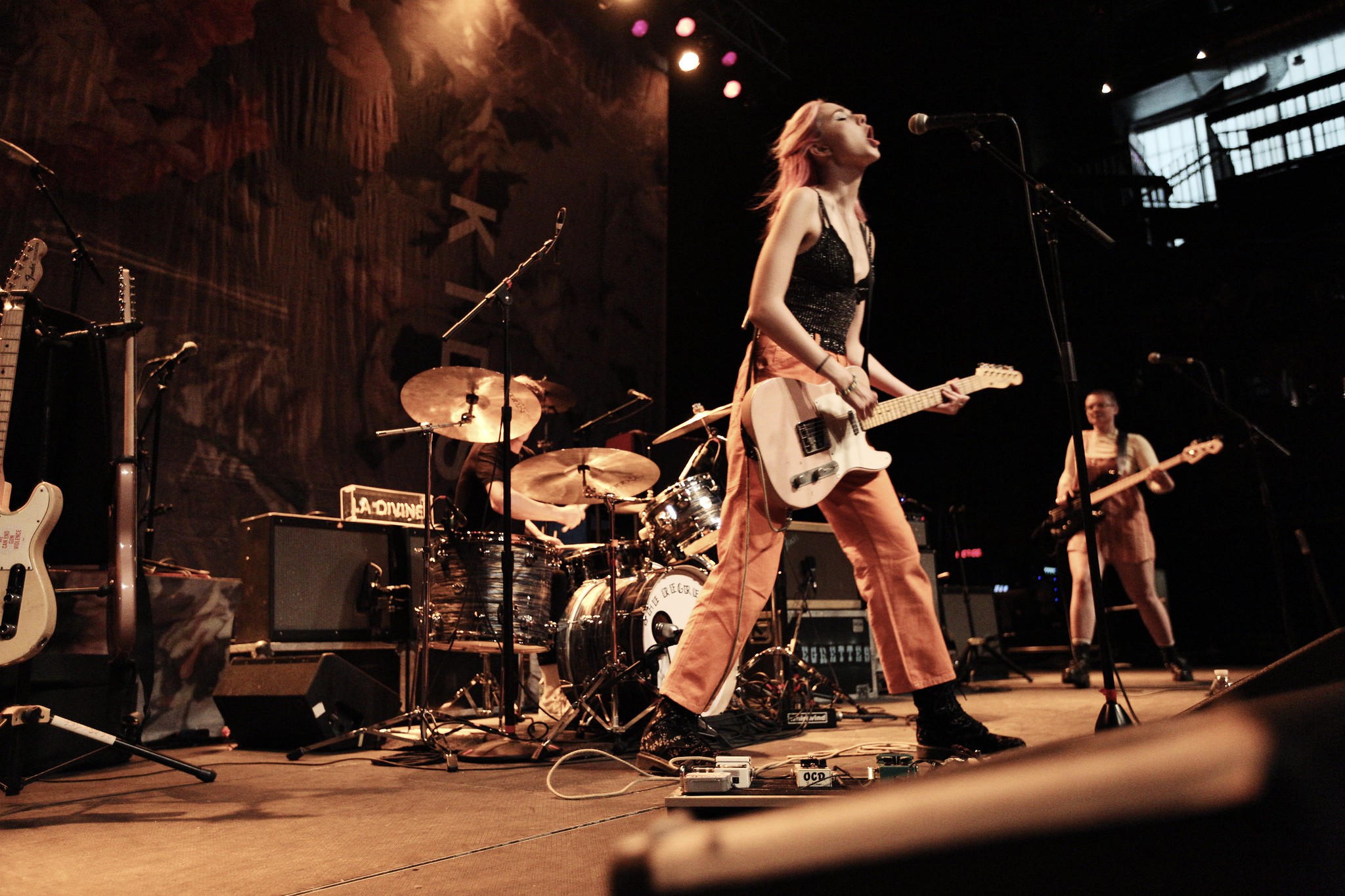 The energy in the room slowly dissipated as the crowd awaited the start of Cold War Kids’ set. After the set change, the lights went out and entrance music played and ended without the appearance of the band.  Minutes passed in silence as the crowd became restless and started chanting and clapping for the show to begin.

Finally, lead singer Nathan Willett appeared and the band members all proceeded to take their places on a very low-lit stage. This anticlimactic start to the show was felt throughout the room as the band rolled through their 16-song set. Despite the constant movement on stage by Matt Maust on bass and David Quon on guitars, the feeling of the performance almost felt a little scripted. 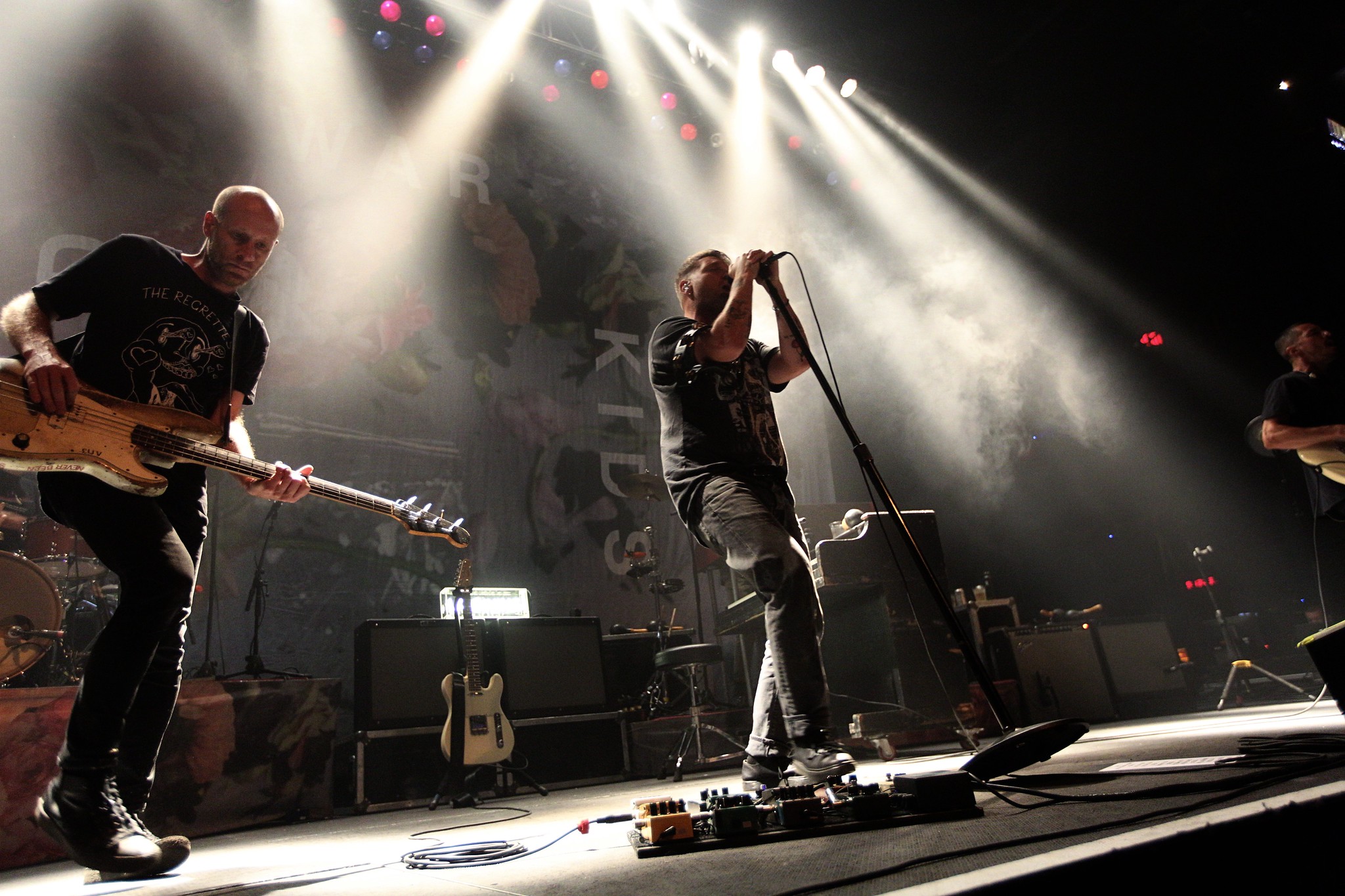 However, after a few songs, things started to pick up as Nathan announced, “You all will know this one” and they jumped right into “Hang Me Up to Dry”. This seemed to get the audience back into the groove and the energy picked up for the rest of the show. The band proceeded to play a good mix of songs covering their catalog including, “Free to Breathe,” “Mexican Dogs,” and “Lost that Easy.”

I have been a fan of Cold War Kids for several years, but this was my first time seeing them perform live.  While this show was not overly disappointing, I felt like the energy between the band and audience was a bit lacking, and it was accompanied by dark and eerie lighting, which made for a less than stellar show.

Check out a few images of Cold War Kids and The Regrettes performing at Rams Head Live on June 17, 2018.  All photos copyright and courtesy of Shantel Breen. 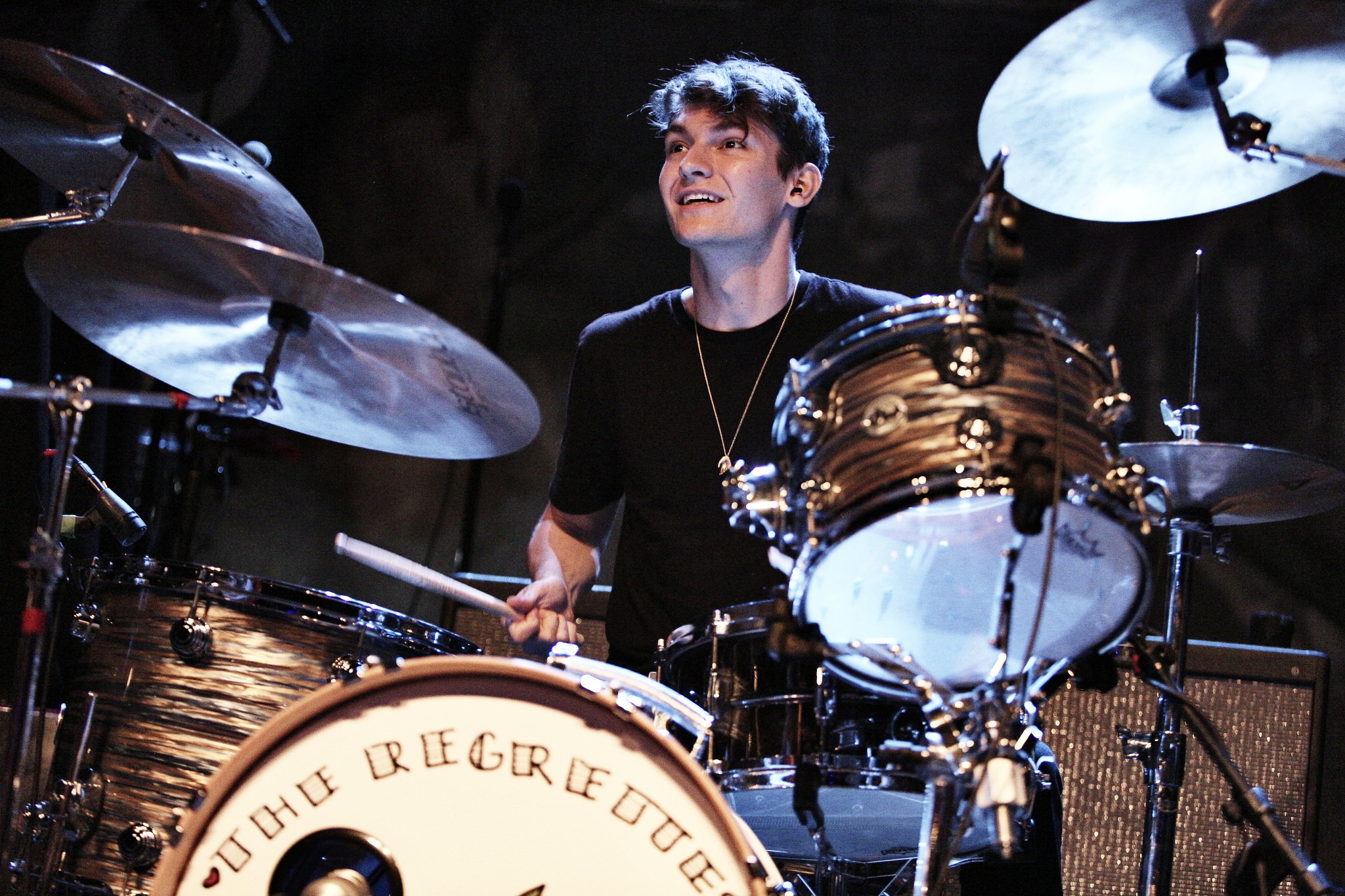 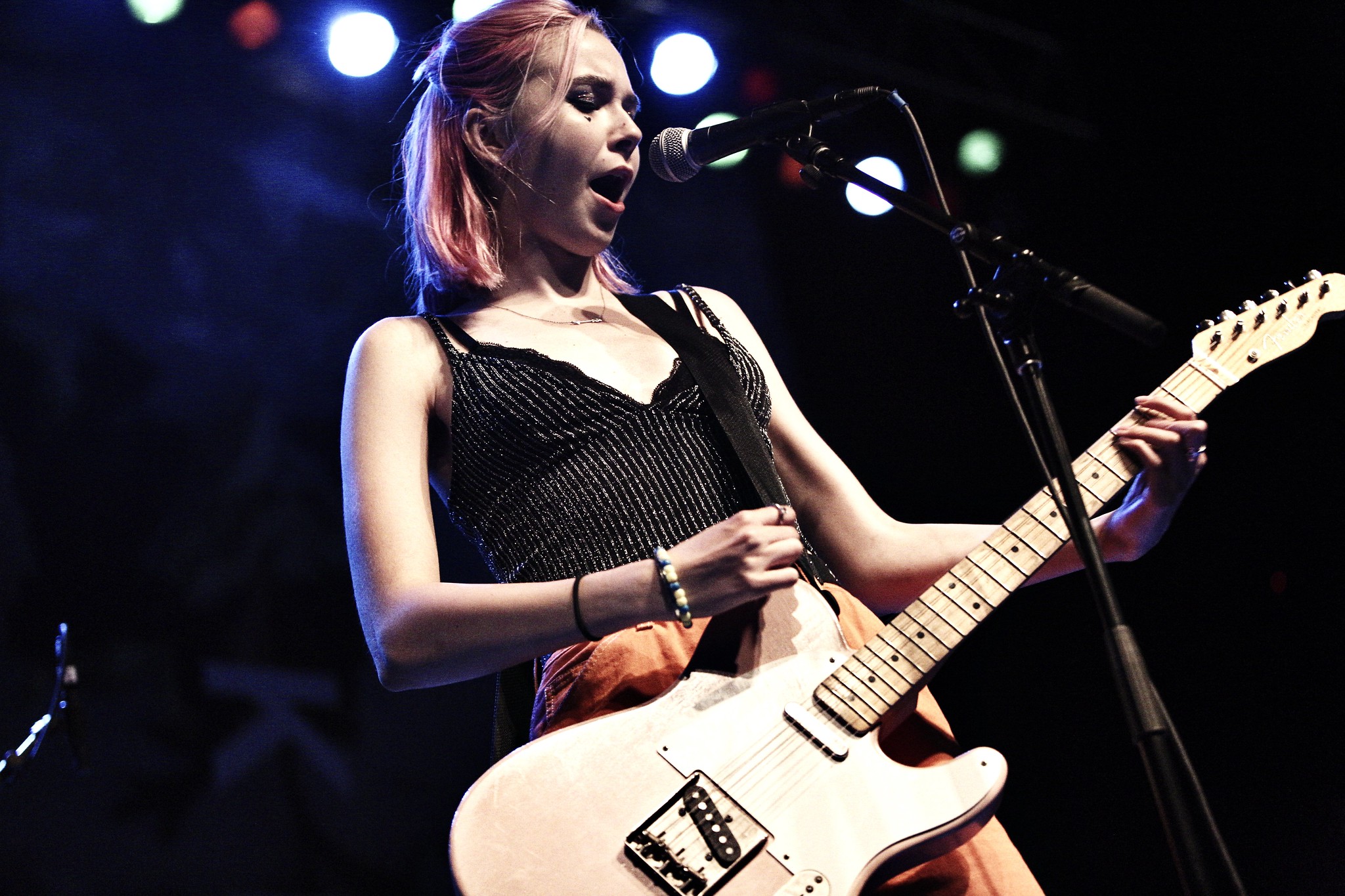 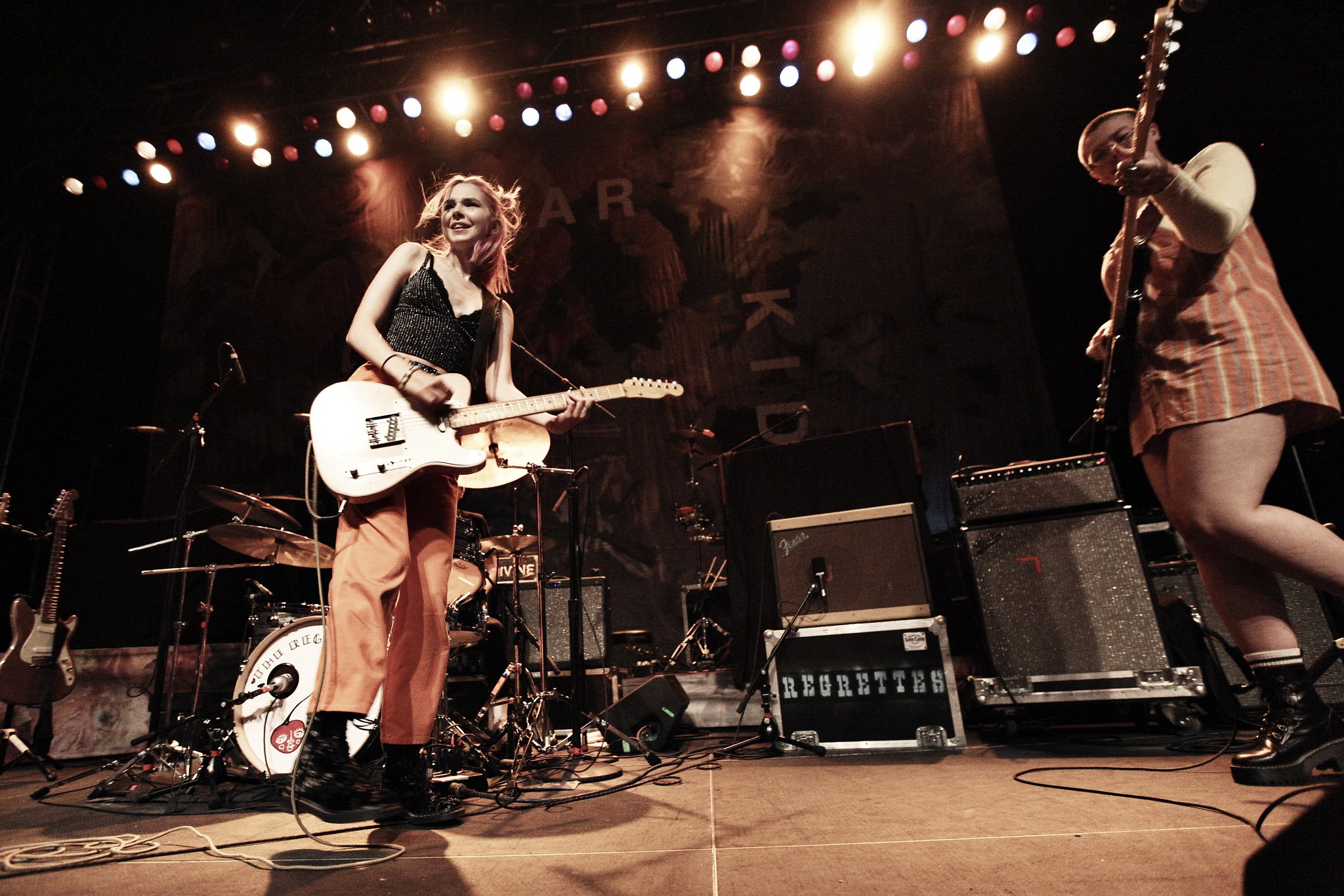 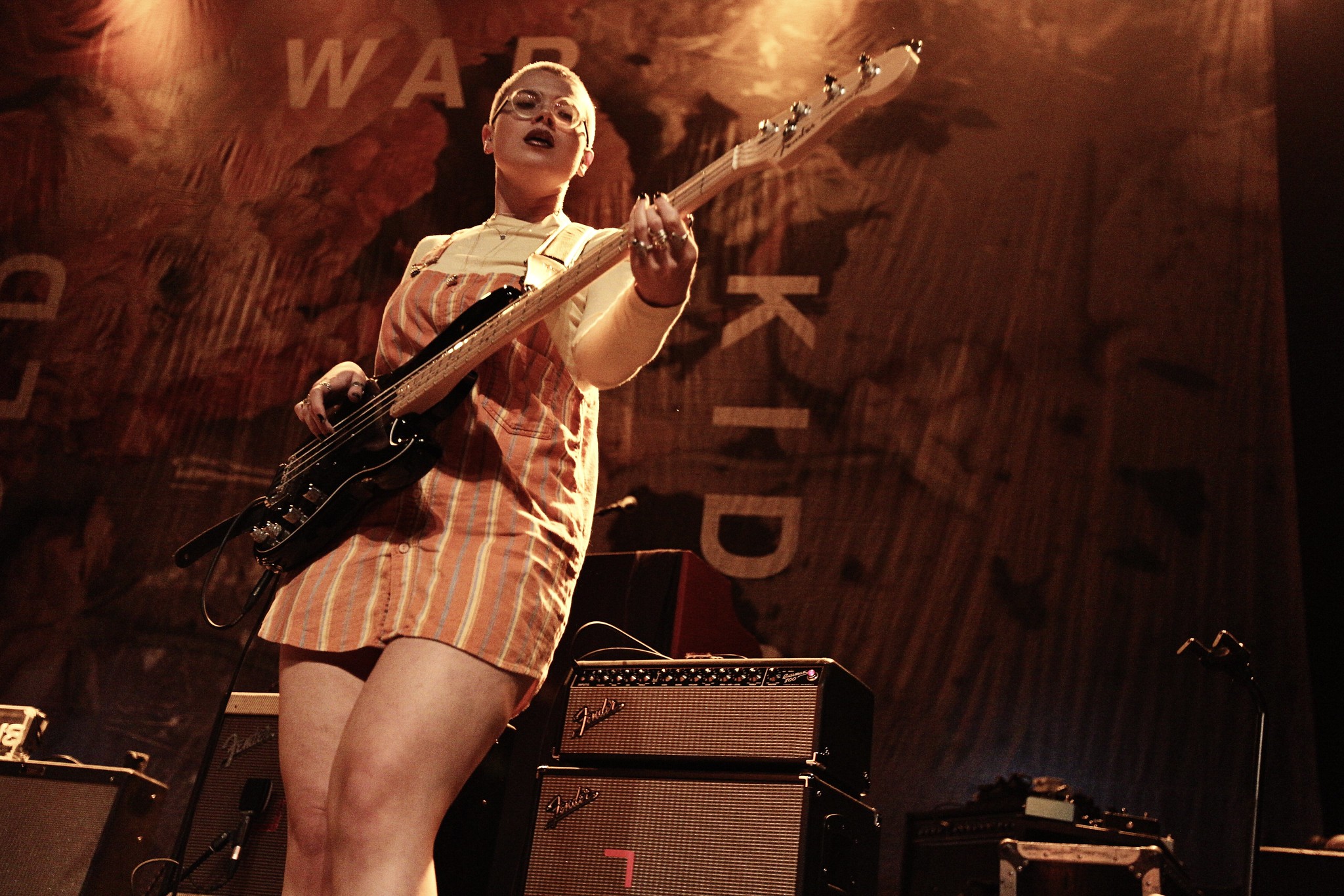 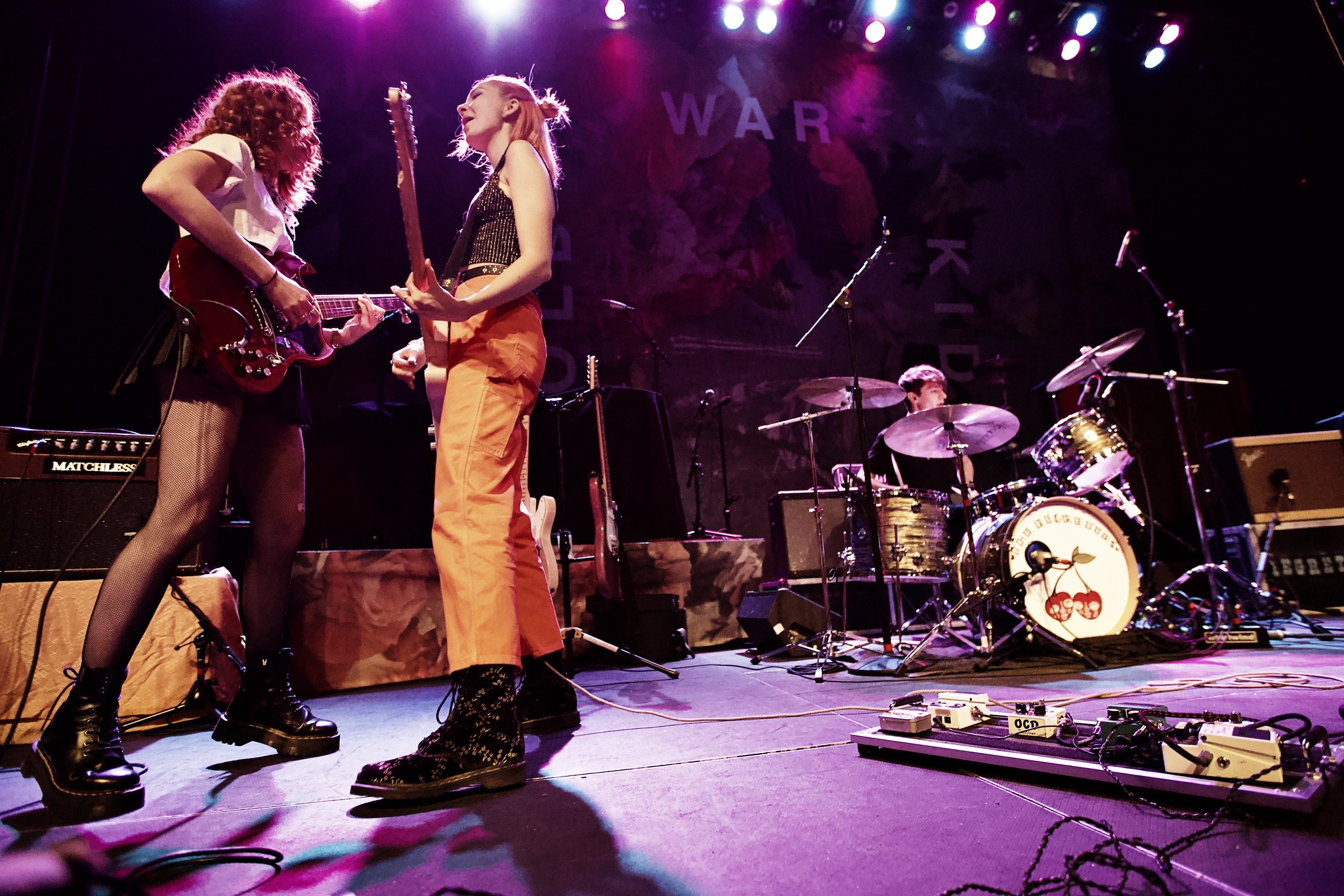 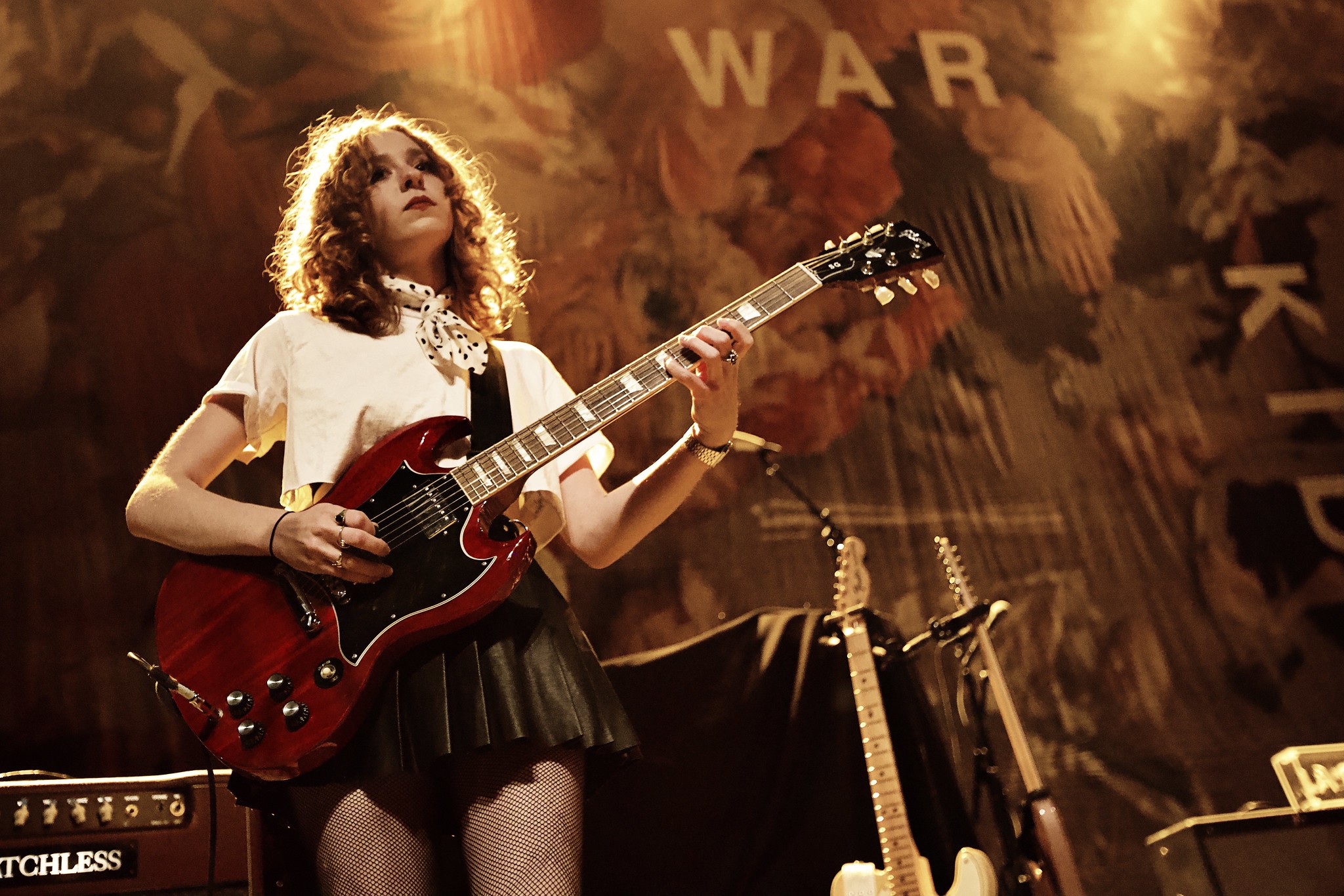 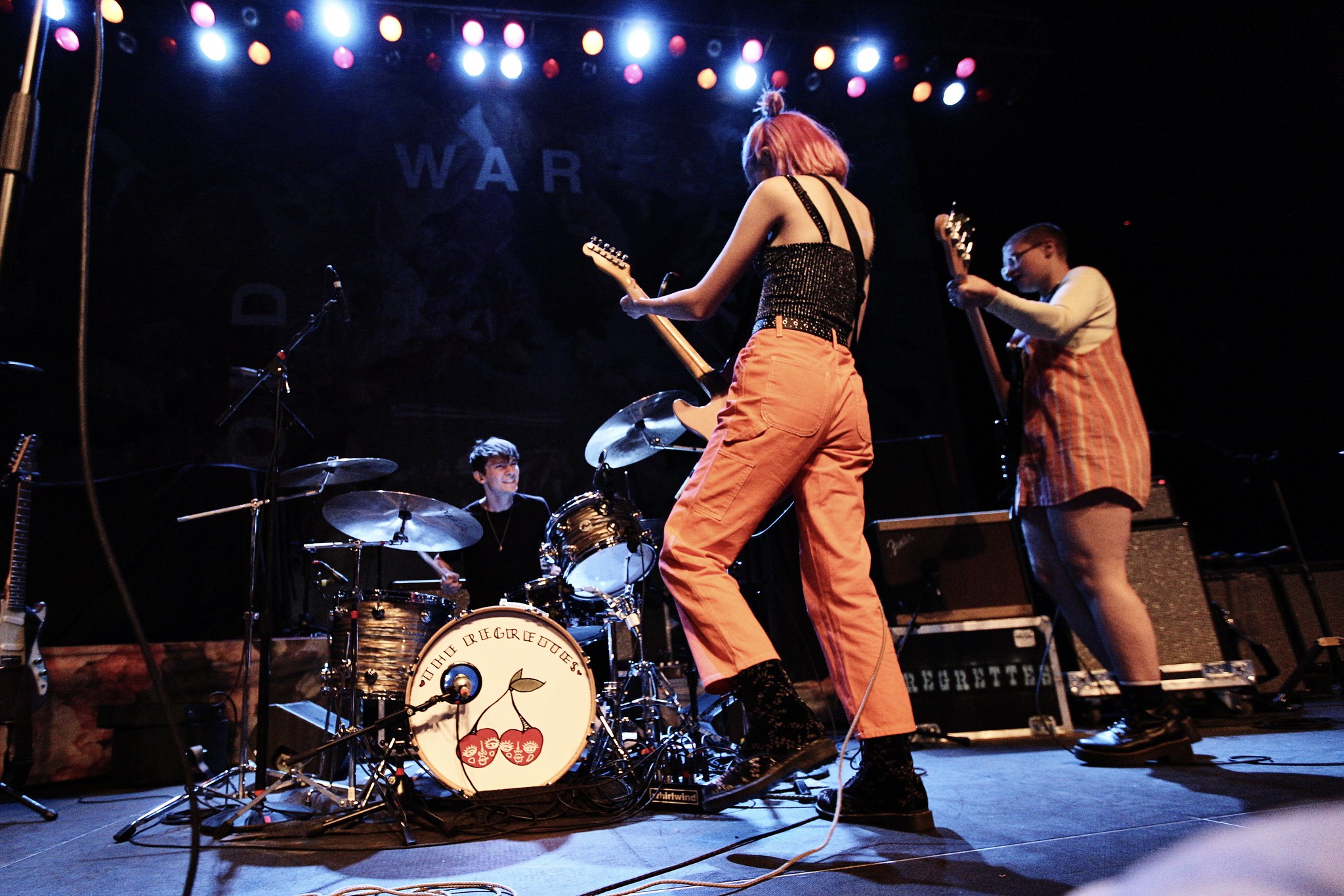 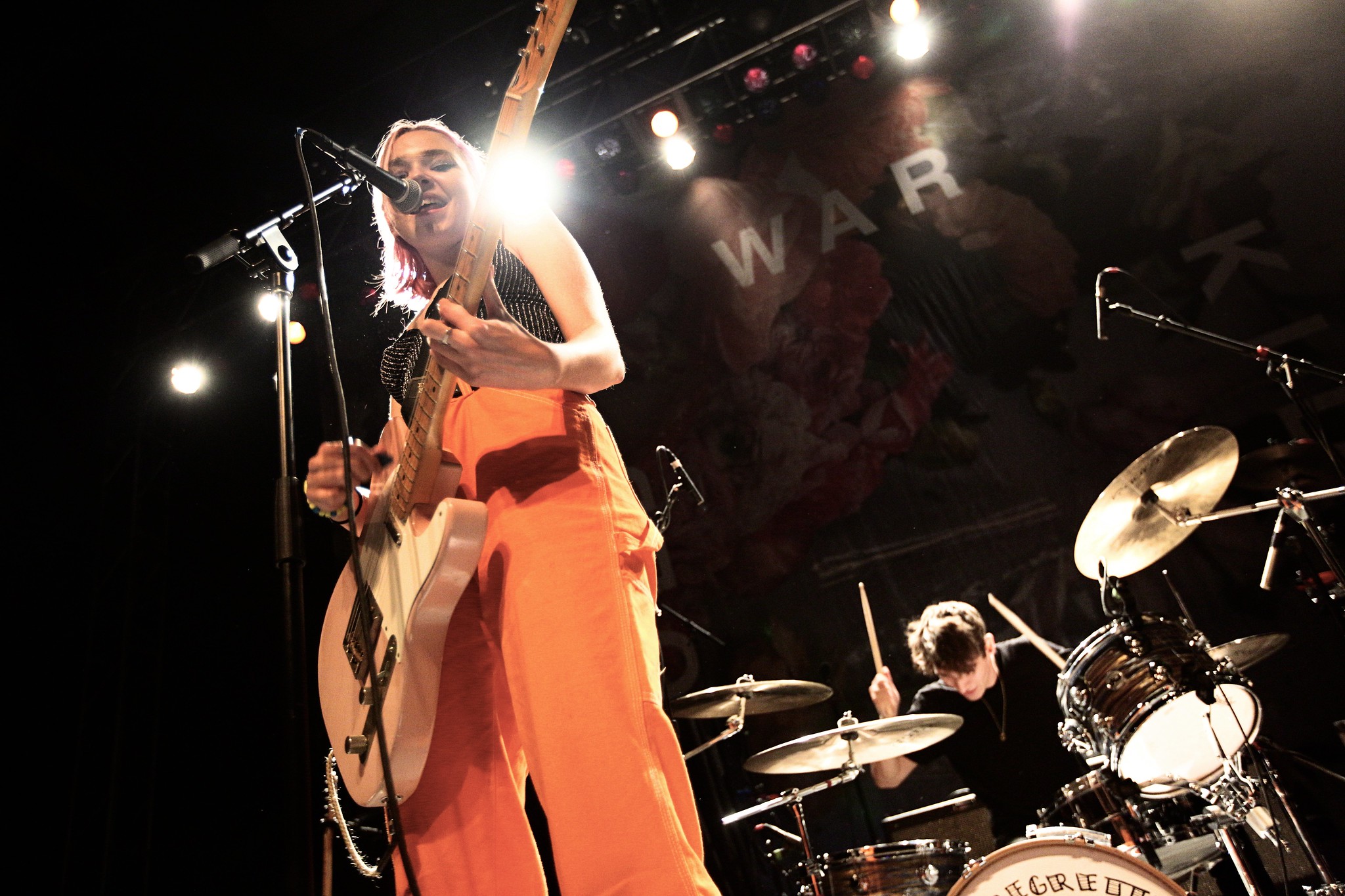 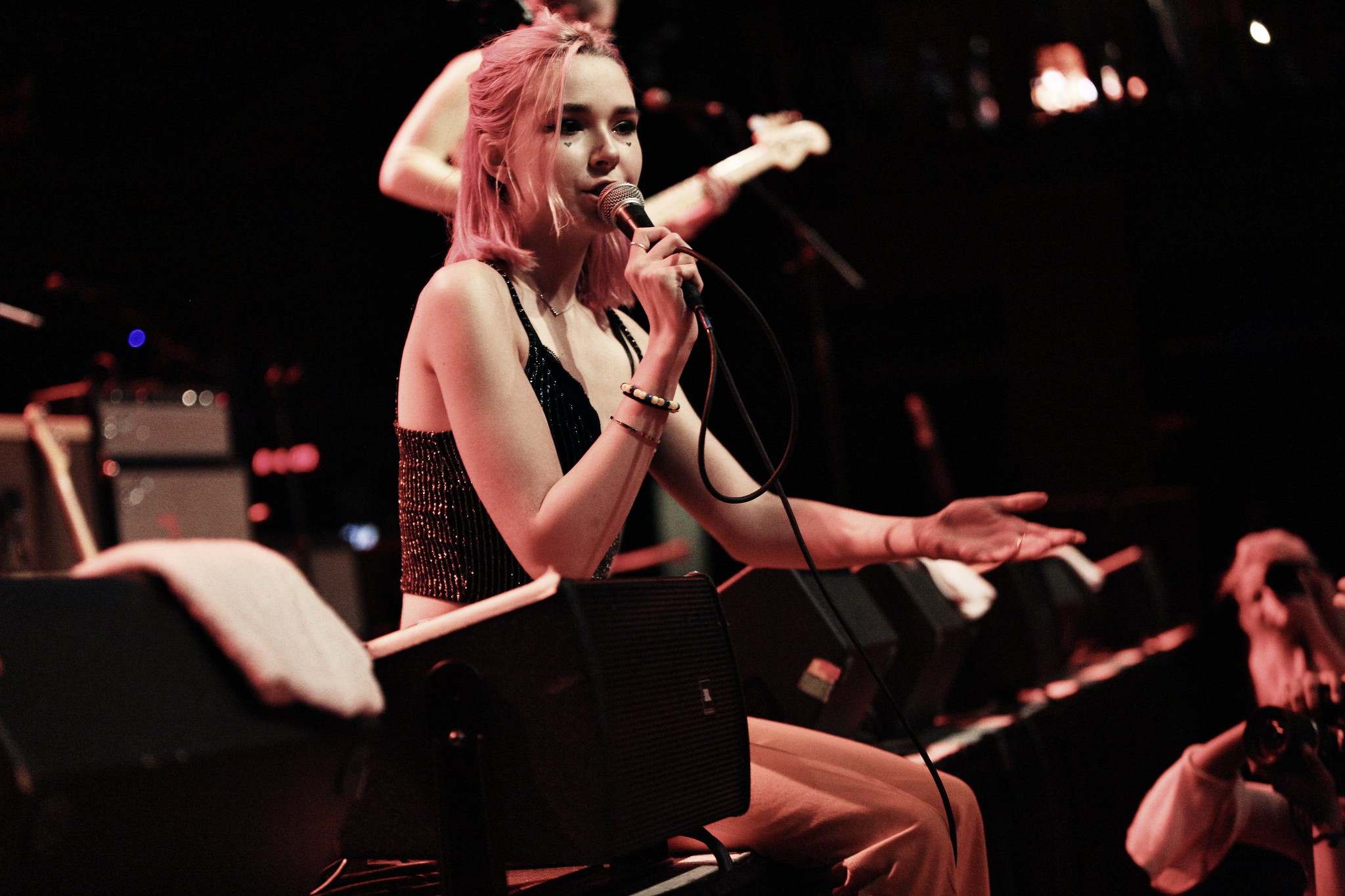 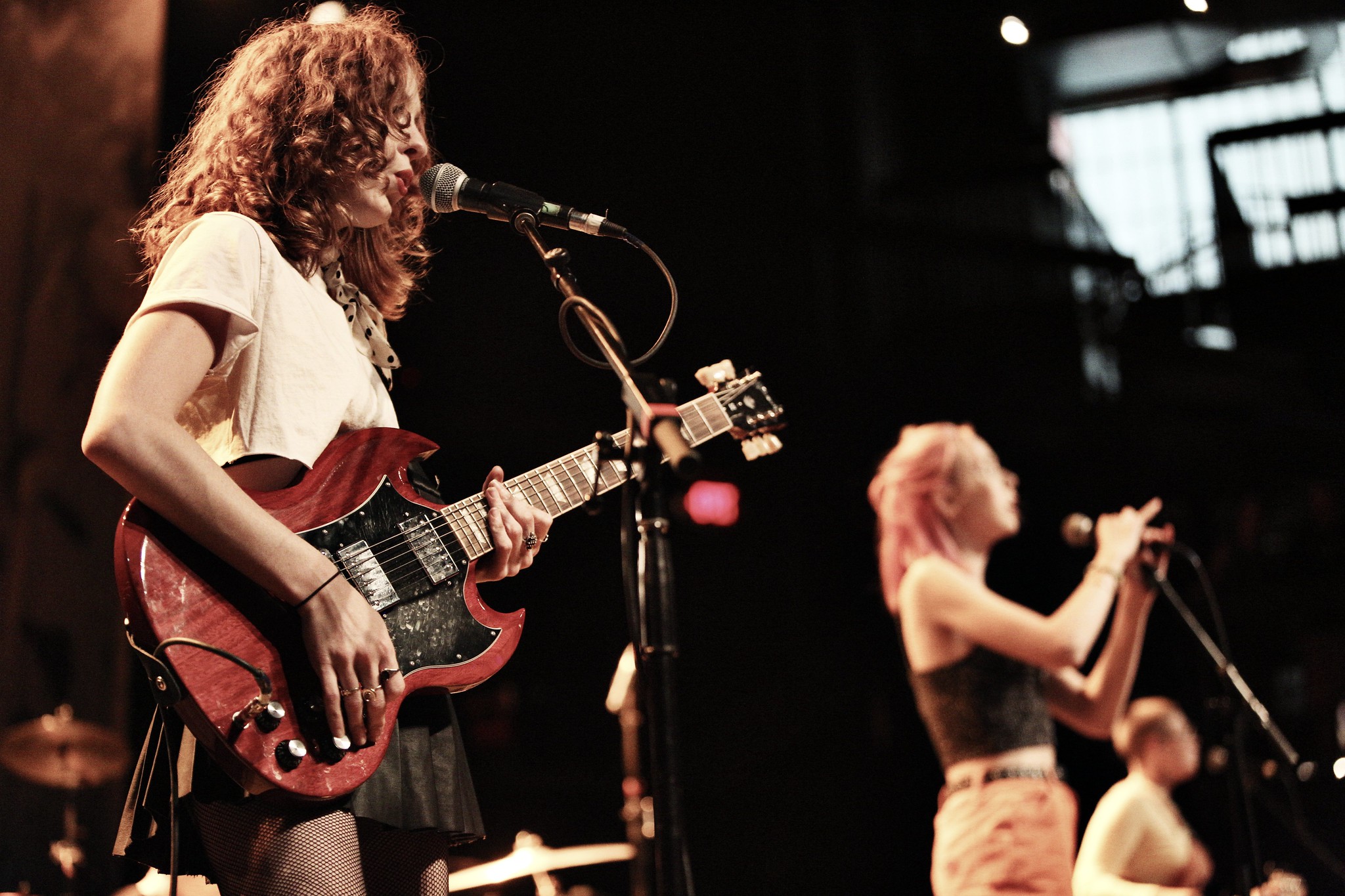 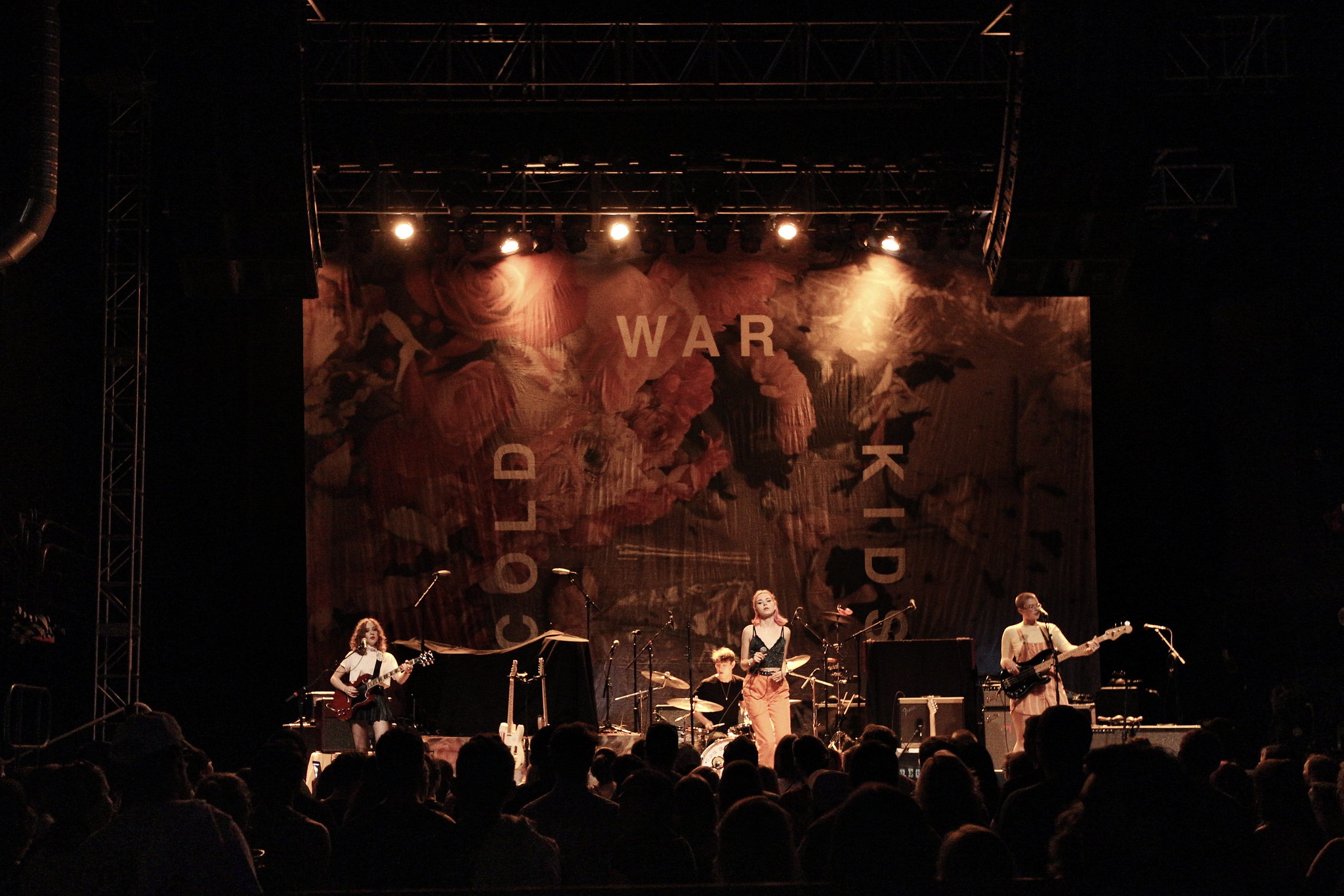 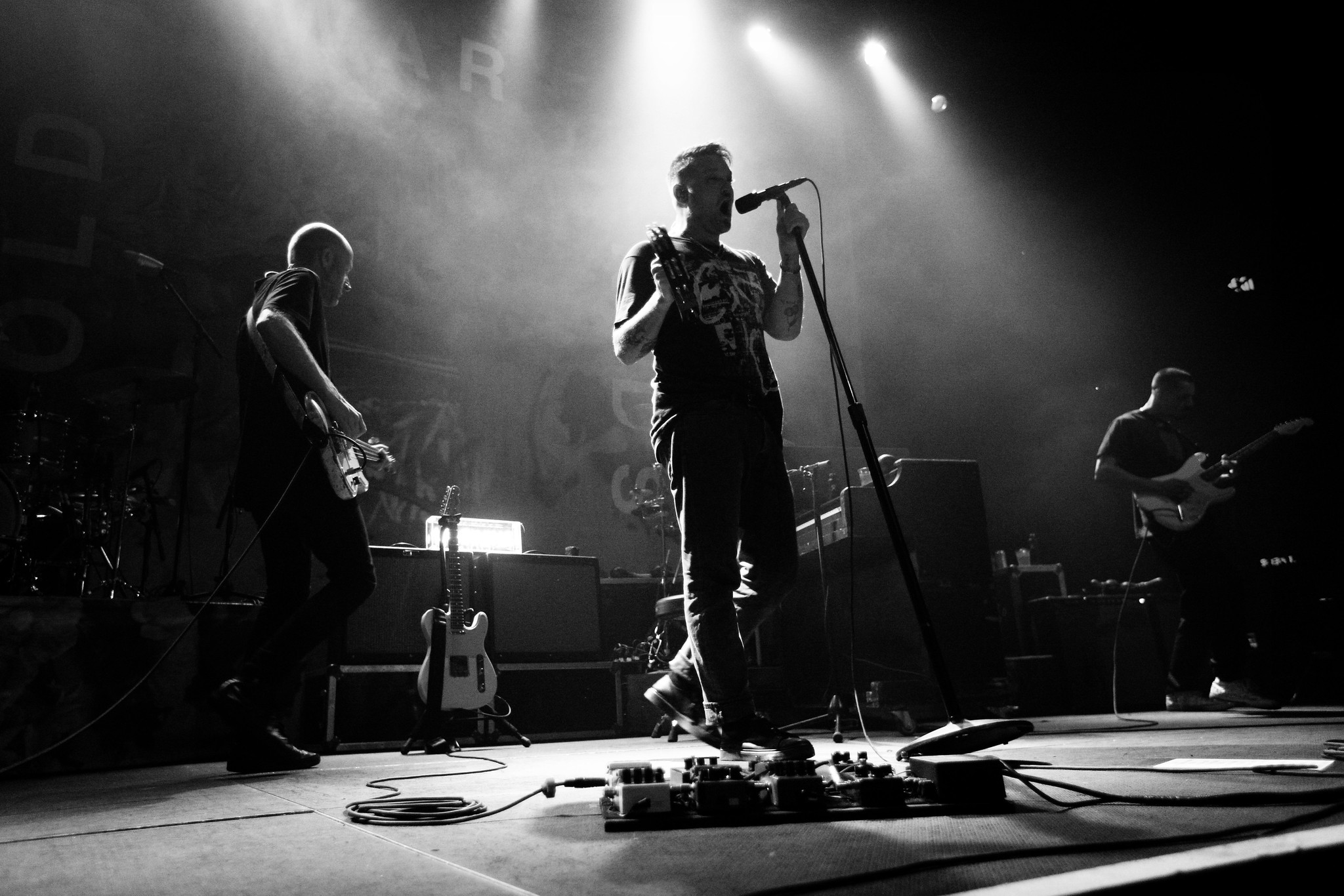 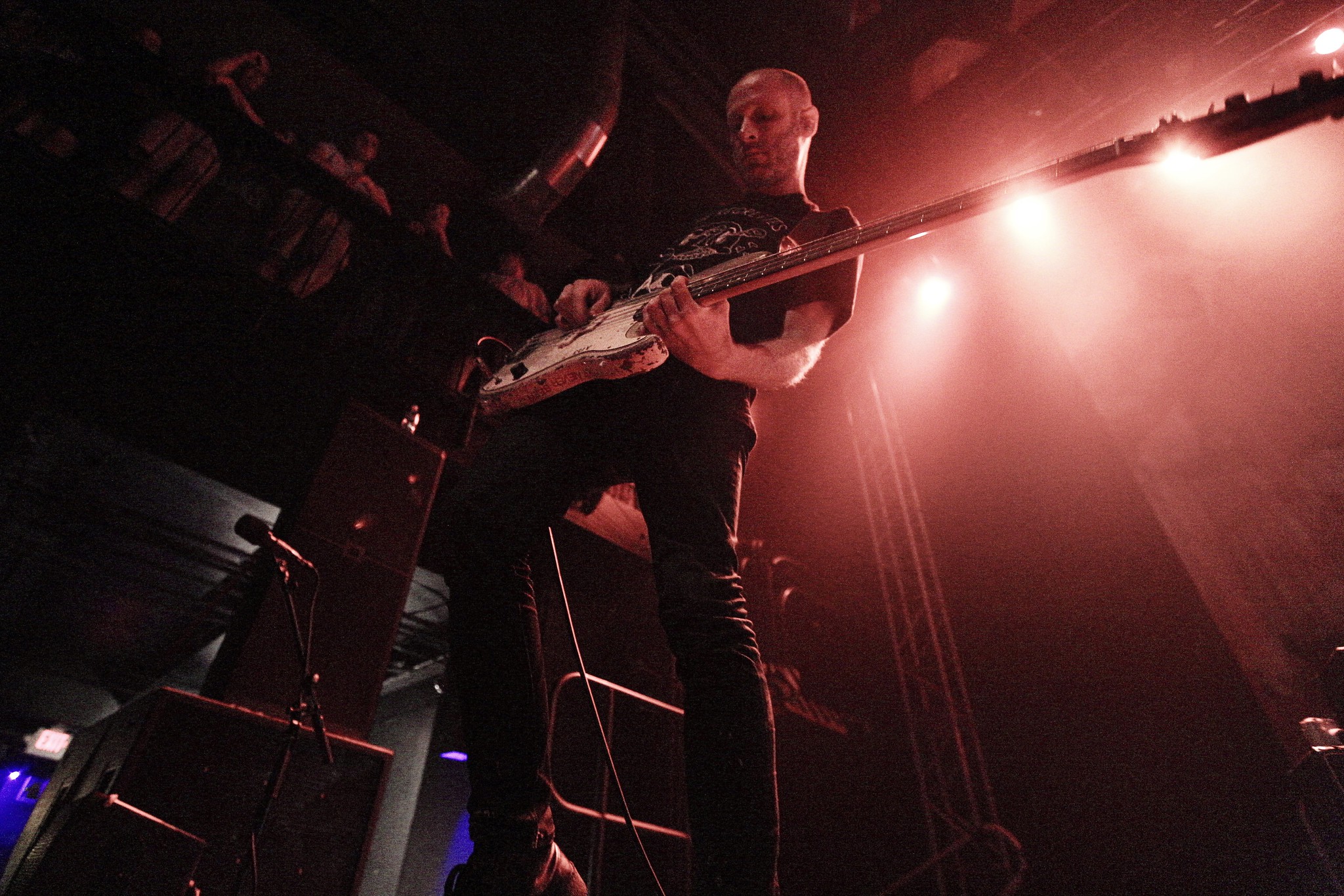 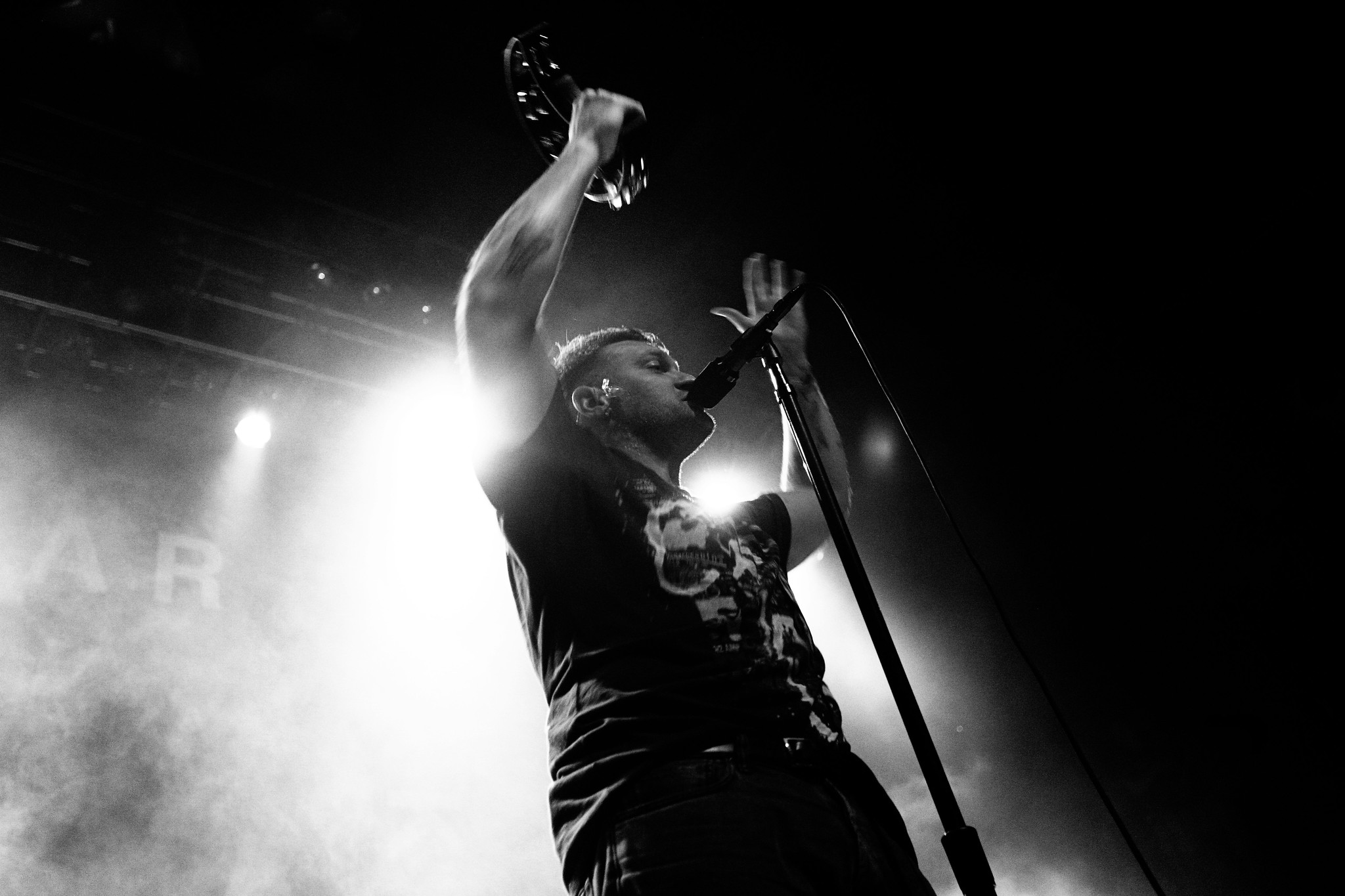 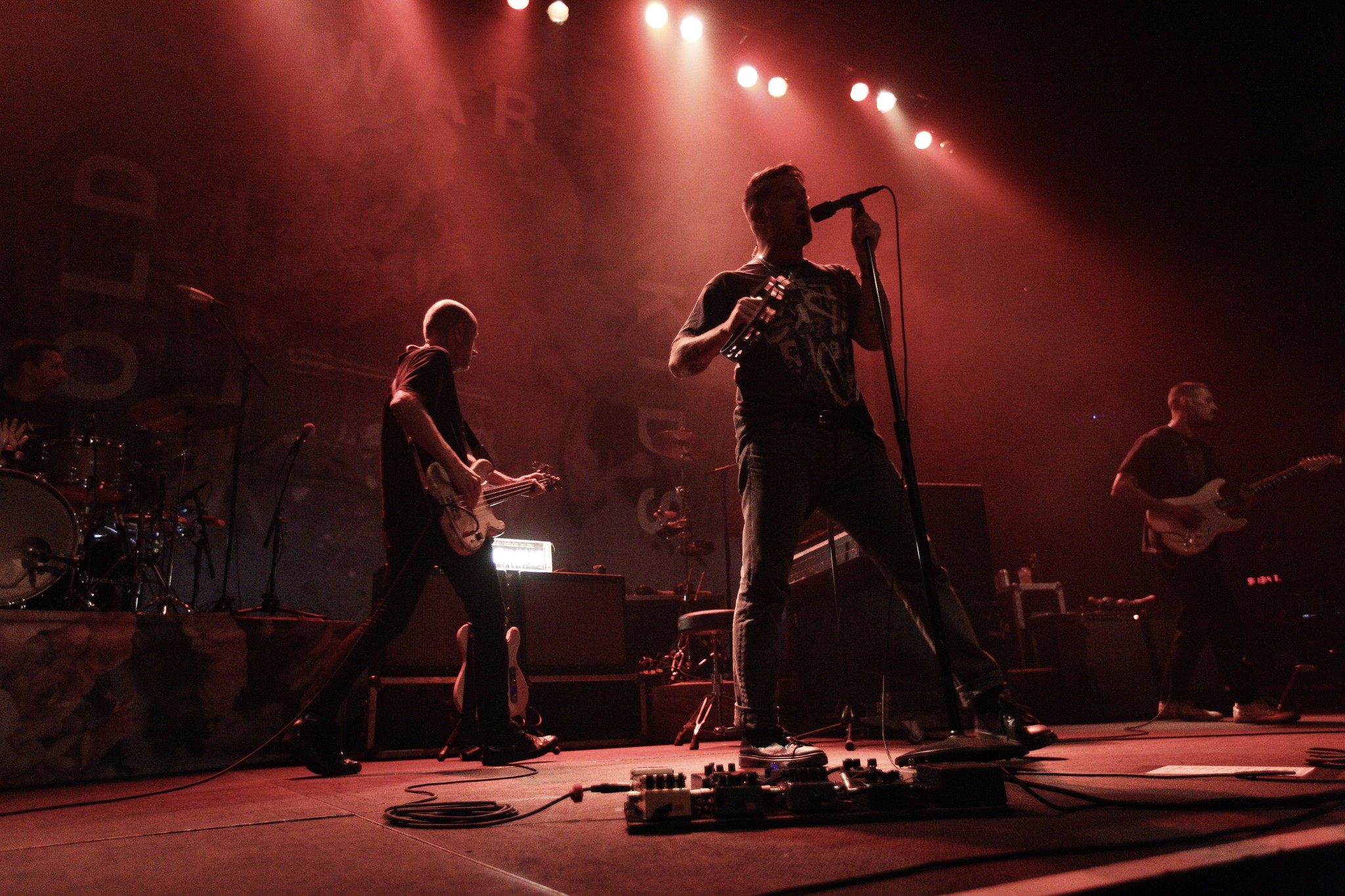 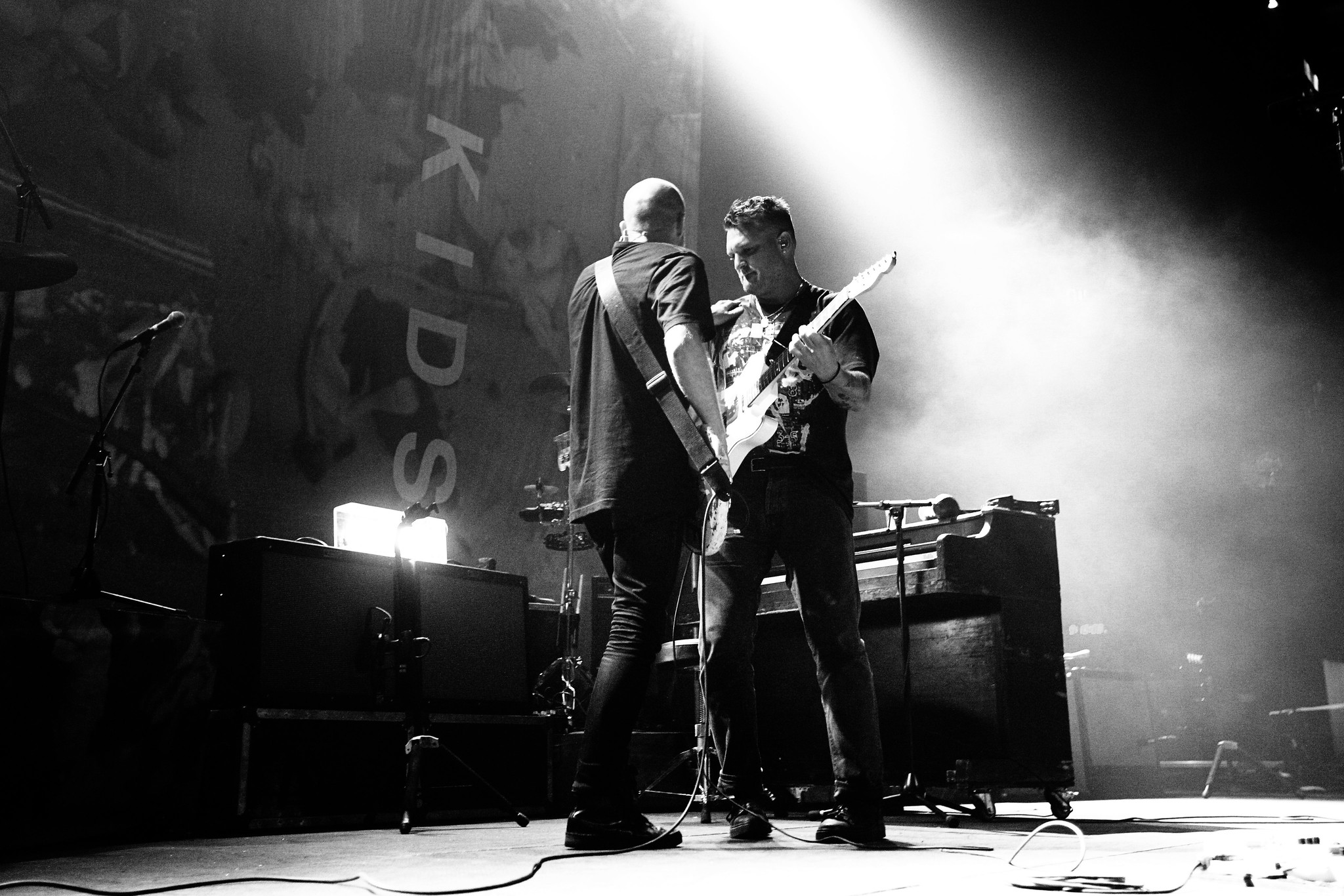 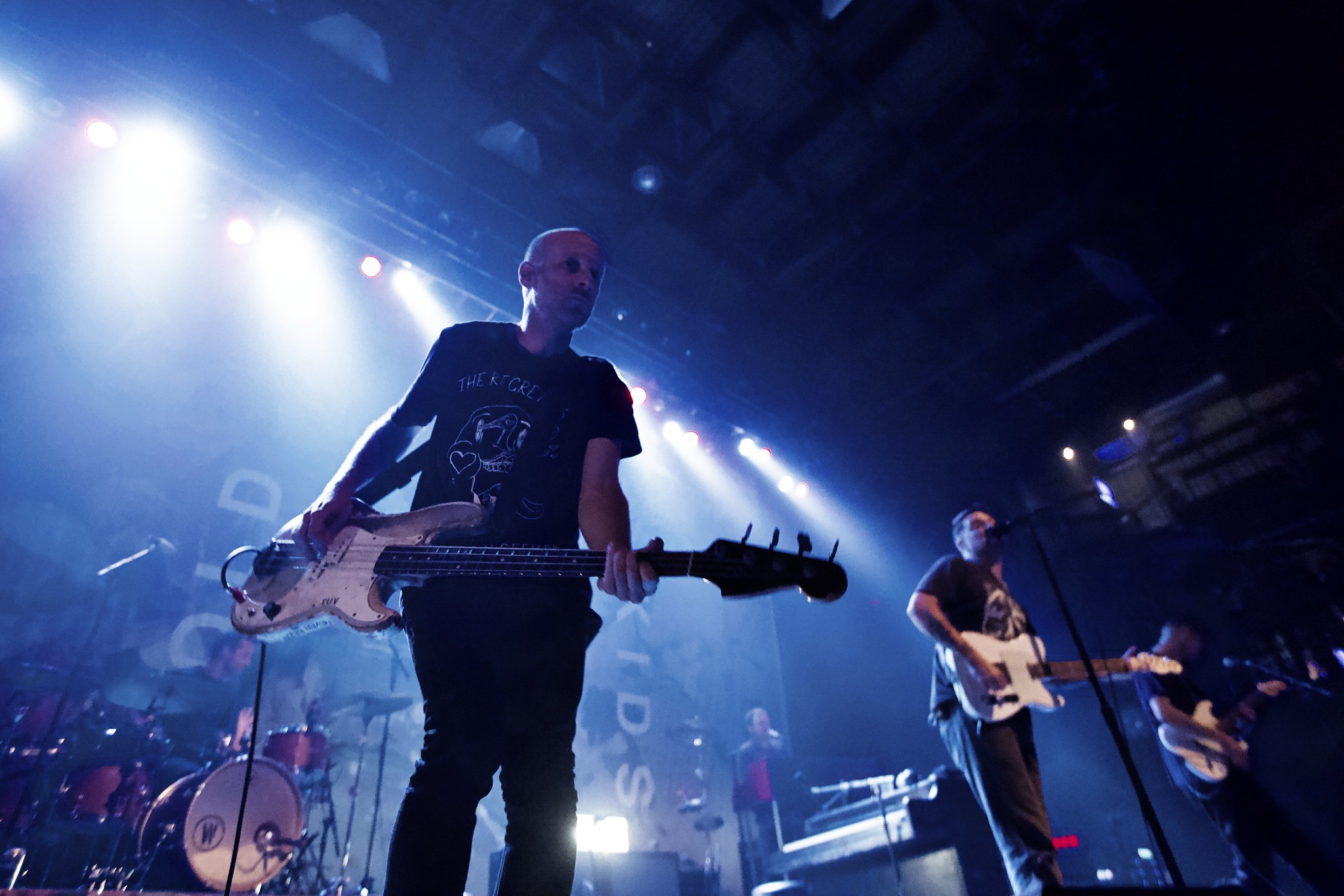 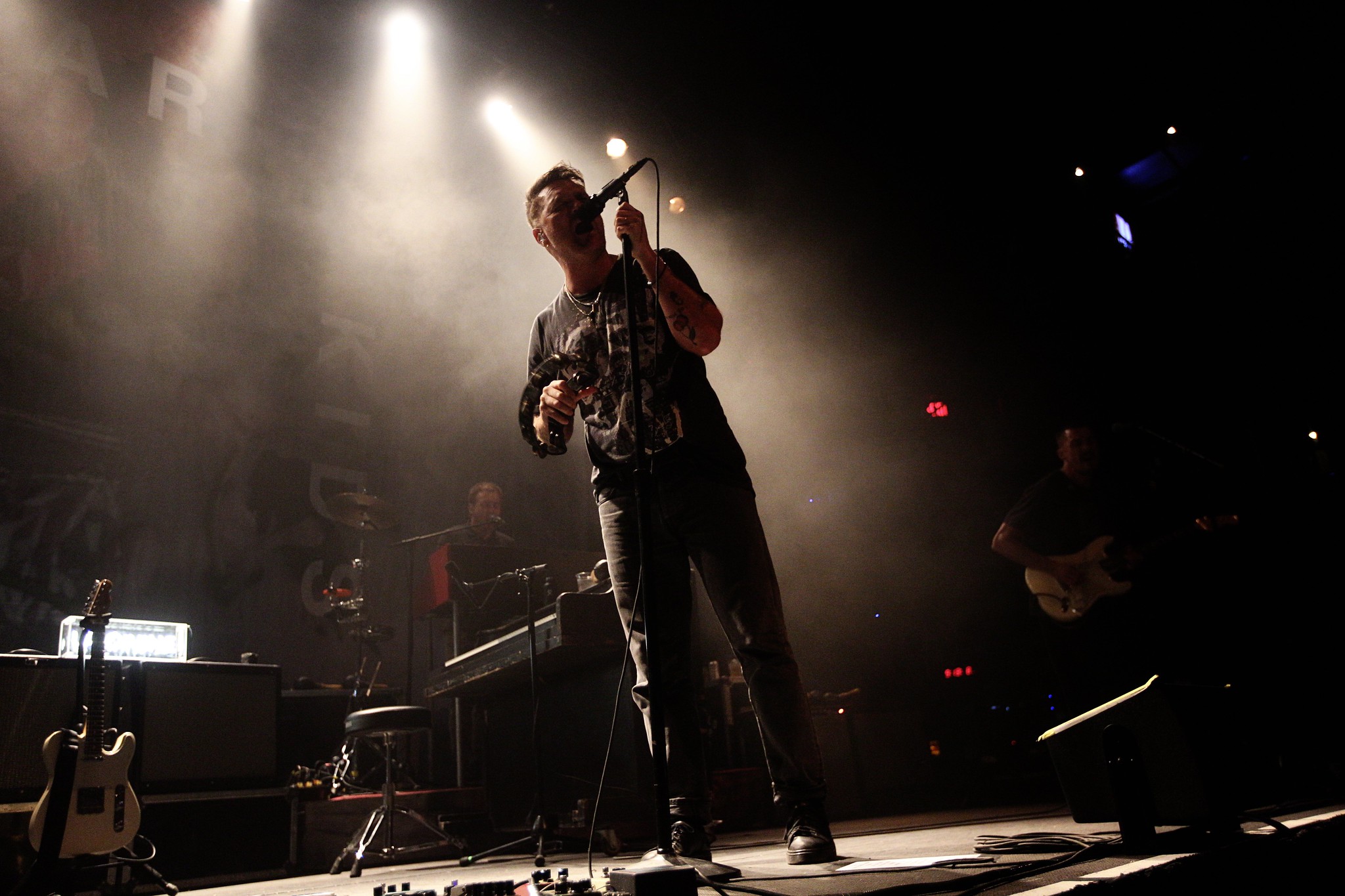 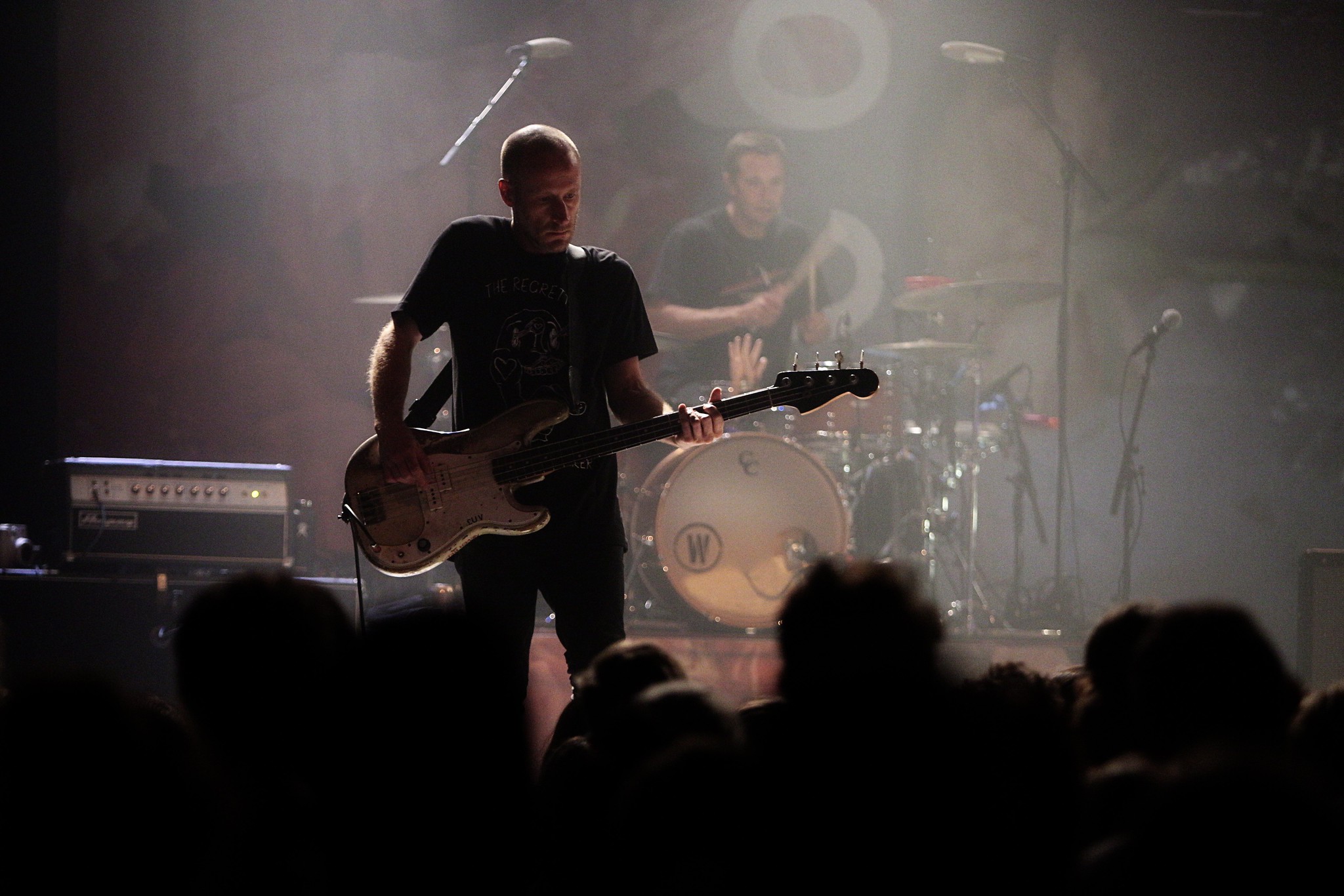 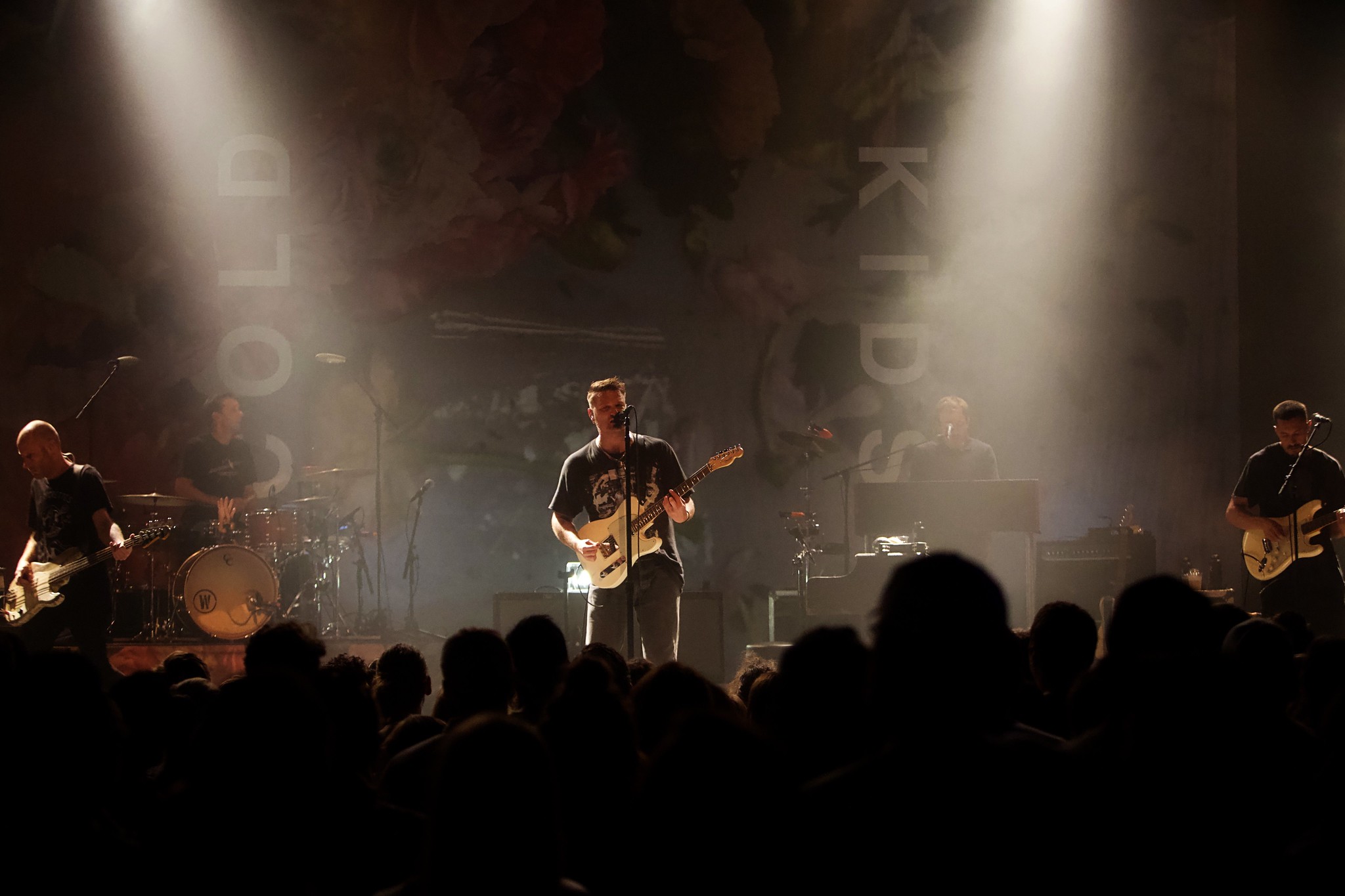 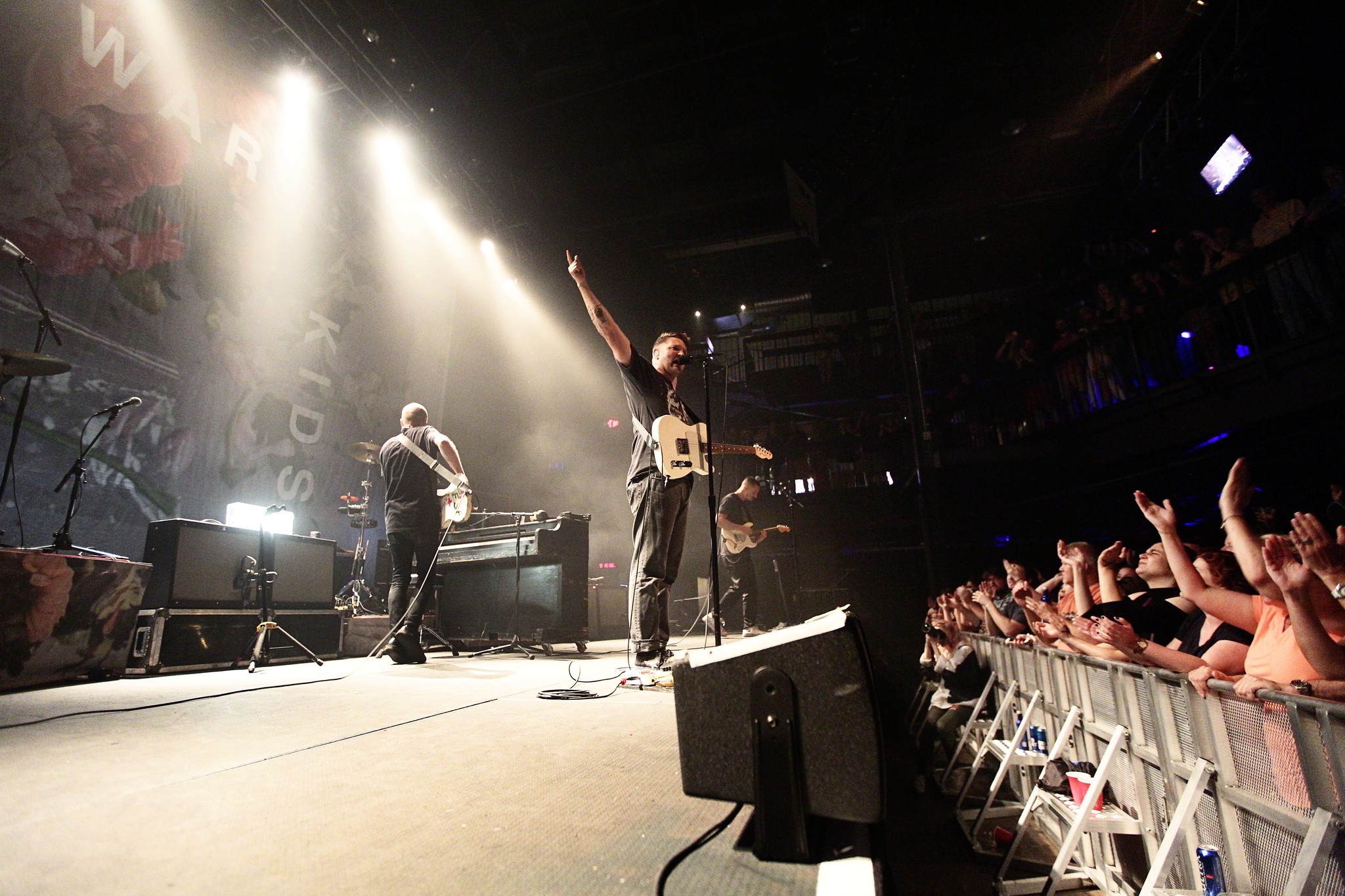