Midwestern rock band Red Wanting Blue delivered a gritty, electrified, performance at City Winery recently. The Columbus, Ohio-based group is wrapping up an eight-week tour of the United States in support of its new studio album, The Wanting, which released in April via Blue Élan Records.

The Wanting is the band’s 11th album to date. Band frontman Scott Terry said of the album, “We have spent our entire adult lives trying to measure up better than we did the previous time when making albums… like inmates sitting before a parole board review. We adapt in an effort to give ourselves a better end result. Our songs are autobiographical… meaning the music represents a moment of time in our lives.”

He added: “So, I guess you could say there’s a lot riding on this project for us, personally because it’s telling our story. The Wanting is so special to us because it is the culmination of every choice we have made about ‘how to’ and ‘how not to’ make and record an album. I feel like we all grew up as people and a band making this music. It is far and away the most collaborative album we have ever made. It’s our proudest creation yet.”

Listen to The Wanting on Spotify:

Founded as a college band at Ohio State University in 1996, the group has spent the past 22 years tirelessly touring the country, bringing its passionate, unforgettable act to about 200 stages a year.

Check out a few images of the Red Wanting Blue performing at City Winery DC on June 19, 2018. All photos copyright and courtesy of Ari Strauss. 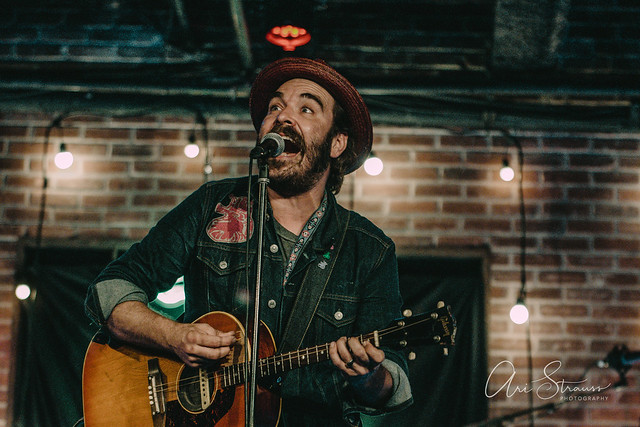 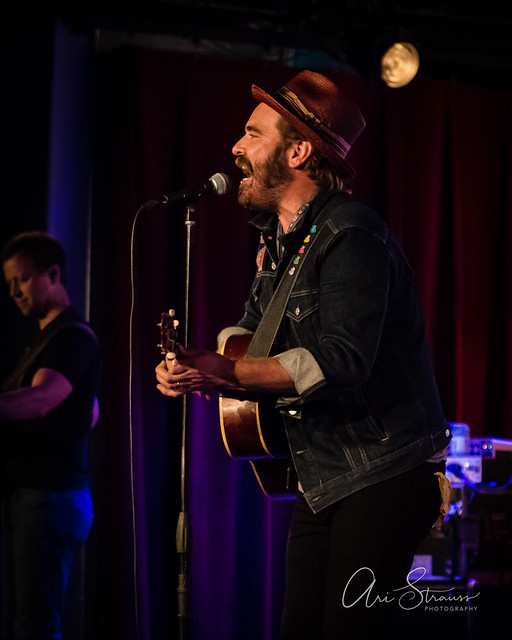 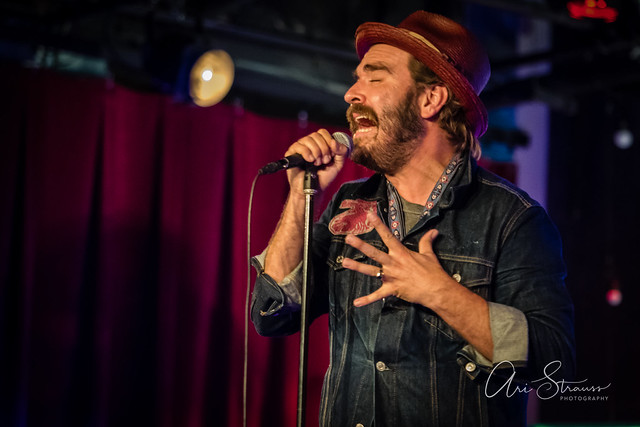 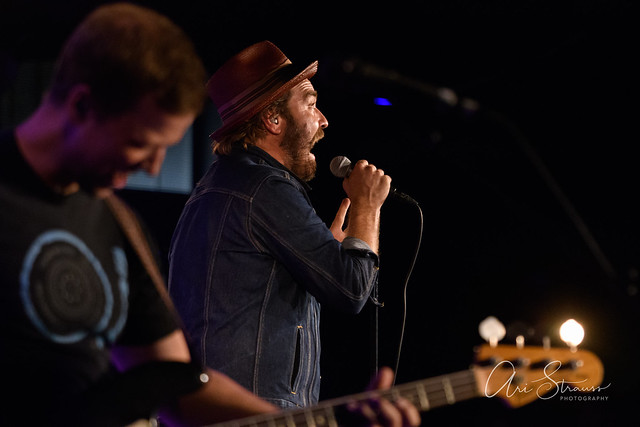 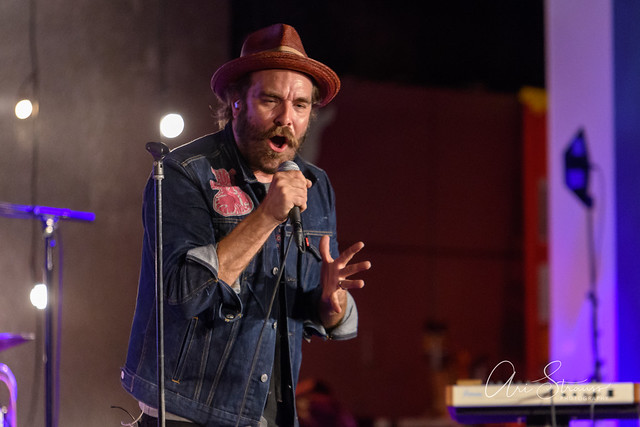 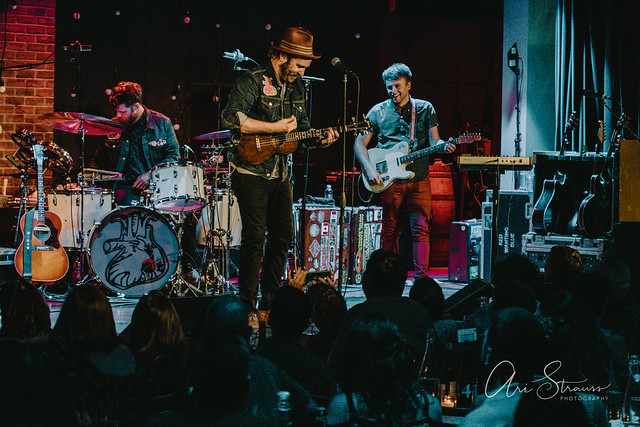 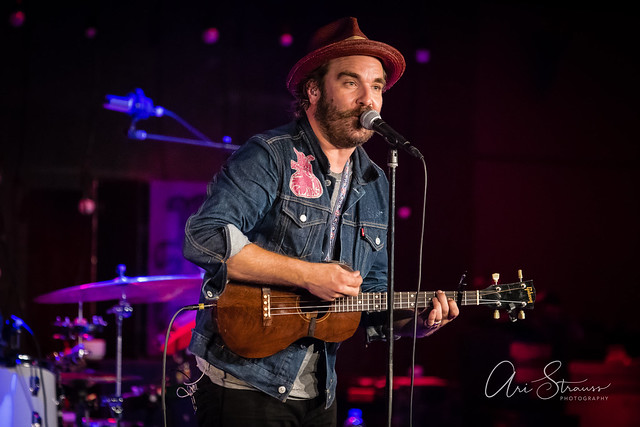 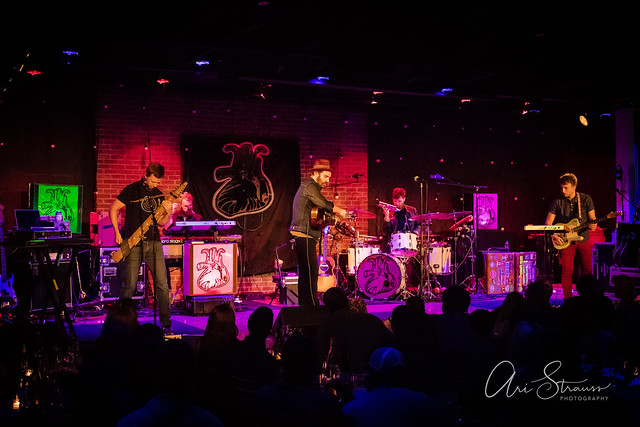 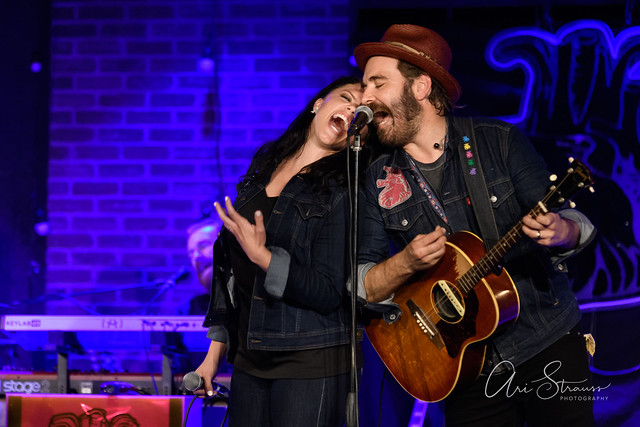 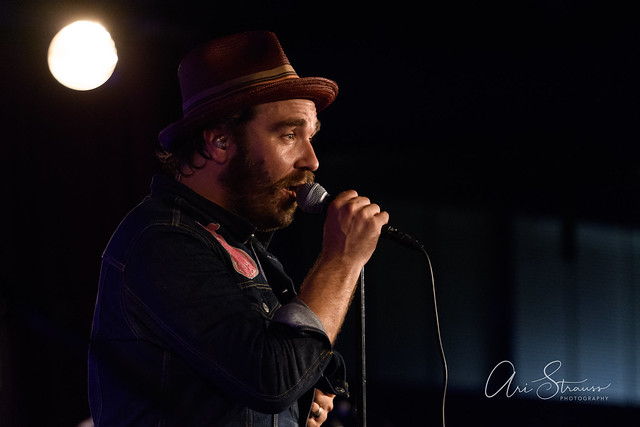 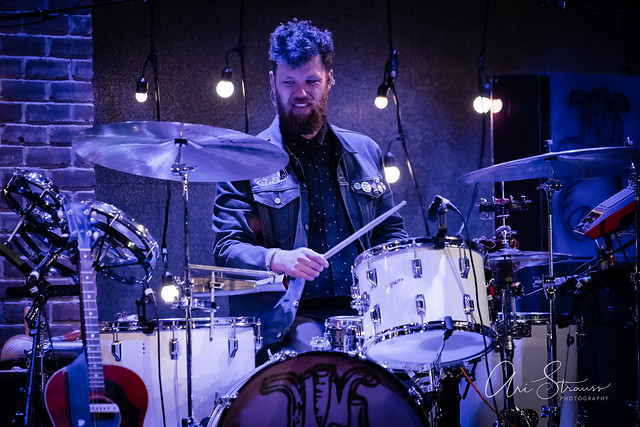 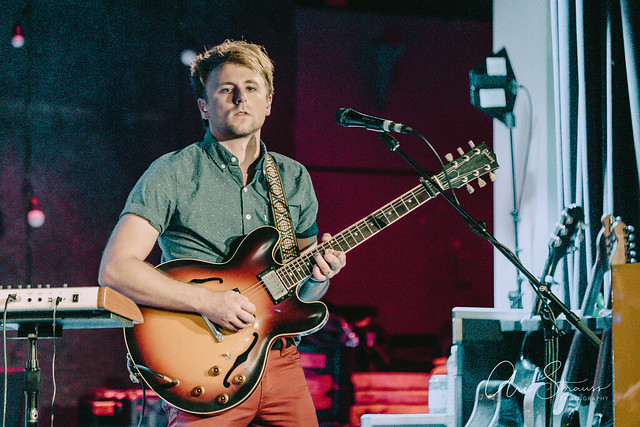 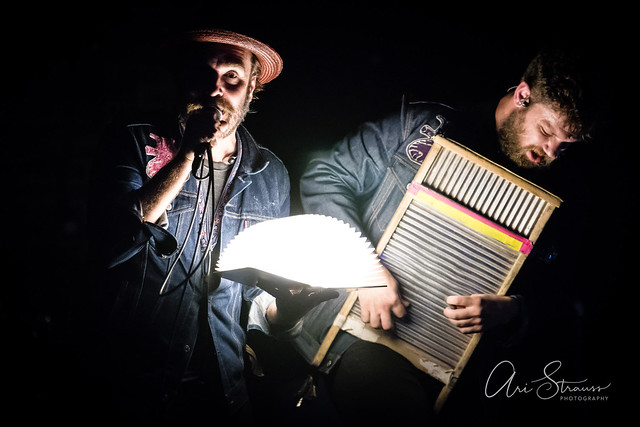