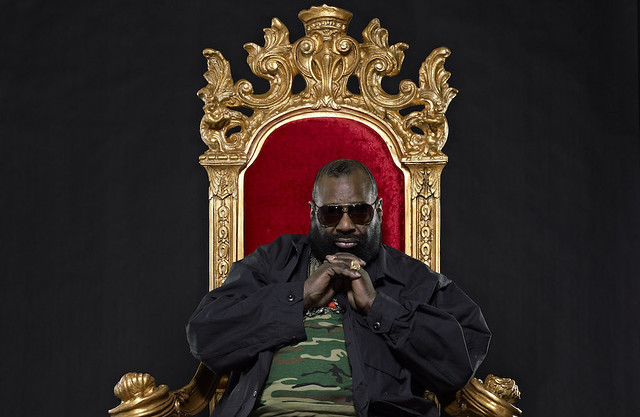 Recently, George and The P-Funk All Stars dropped by NPR Music for a Tiny Desk Concert. They performed “Standing on the Verge of Getting It On,” “One Nation Under a Groove,” and “Give Up the Funk (Tear the Roof Off the Sucker).”

Parklife DC is giving away a pair of tickets to see George Clinton at 9:30 Club. To win, simply leave a comment on this blog. You can leave any comment, but we would like to know your favorite song by George Clinton — or Parliament or Funkadelic! 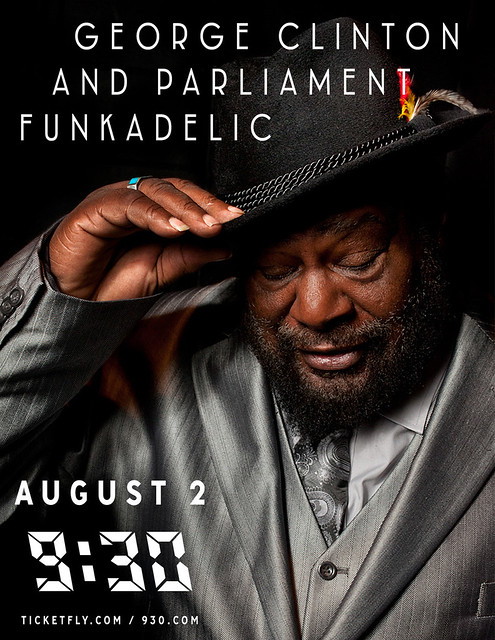