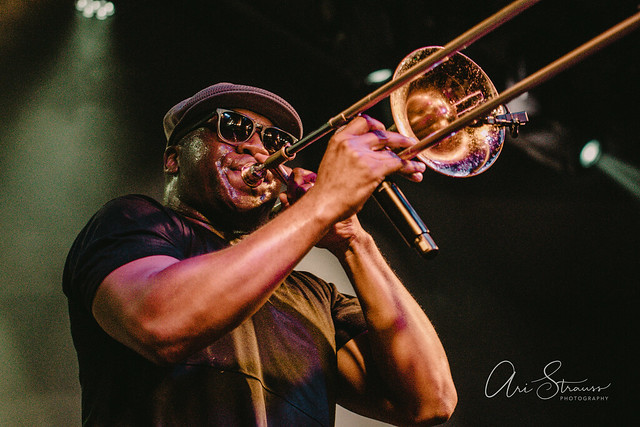 New Orleans’ Big Sam’s Funky Nation brought the NOLA funk to The Hamilton Live on Saturday, and the audience, all on their feet and grooving, loved it!

Big Sam’s Funky Nation owns a dance-friendly sound that is a boisterous blend of funk, jazz, rock, and hip hop that is nothing short of seismic live experience. The band is currently on tour in support of its newest album, Songs in the Key of Funk, Vol. 1, recorded in just five days at The Parlor Recording Studio in New Orleans and self-released on May 4.

Listen to Songs in the Key of Funk, Vol. 1, on Spotify:

“We’re going to keep the funk alive,” affirmed frontman “Big Sam” Williams. “This is just Volume 1. It’s just the beginning. Stevie Wonder made one of my favorites: Songs in the Key of Life. I thought it would be hip to build on the title. Funk is life for me. Funk is everything. We all need some of it in our lives, so guess who’s here to give it to you?”

Big Sam personally drew on more than two decades in the game, spanning everything from 300 shows per year during his days in Dirty Dozen Brass Band and gigs backing up Widespread Panic and Dave Matthews Band to recording and touring with Allen Toussaint and Elvis Costello.

Check out some images of Big Sam’s Funky Nation performance at The Hamilton Live on June 23, 2018. All photos are copyrighted and courtesy of Ari Strauss. 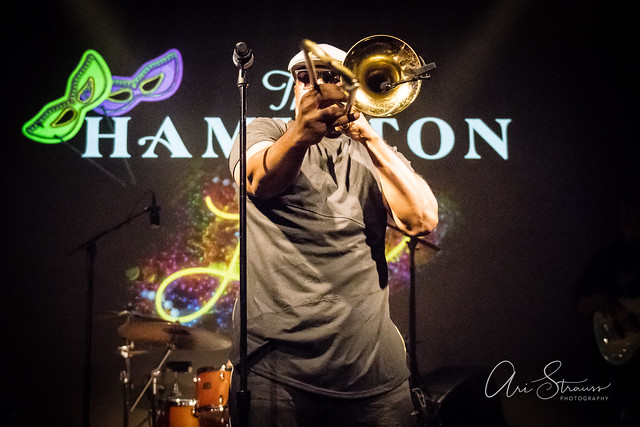 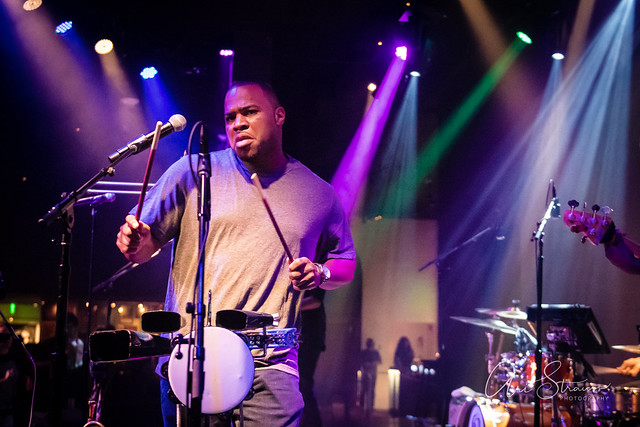 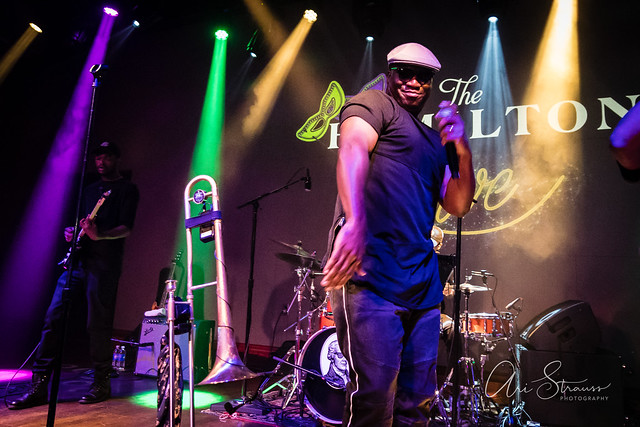 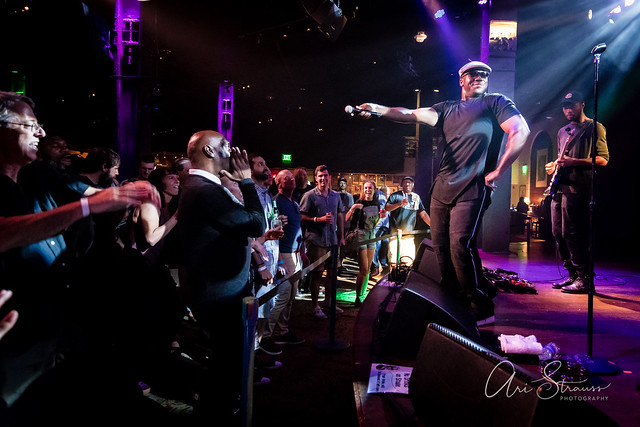 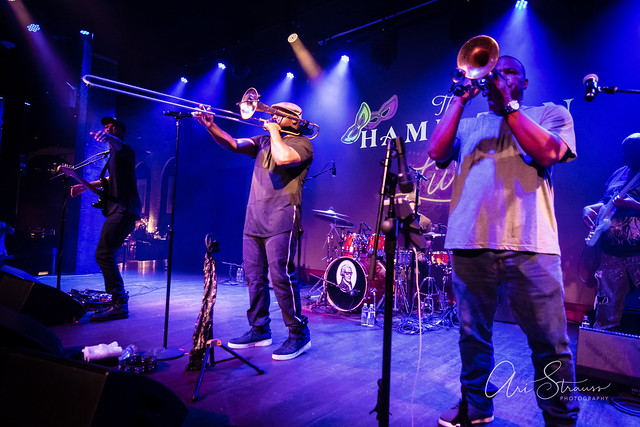 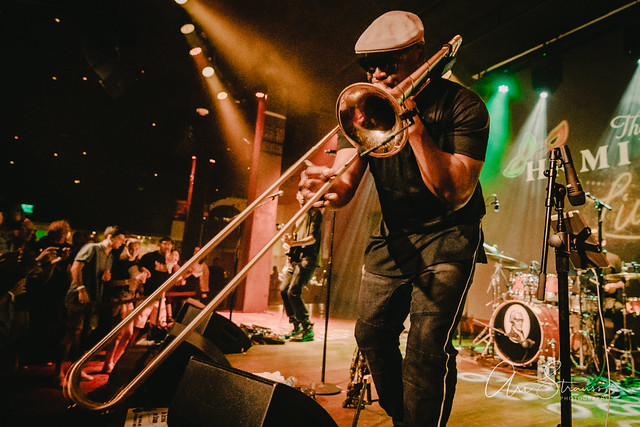 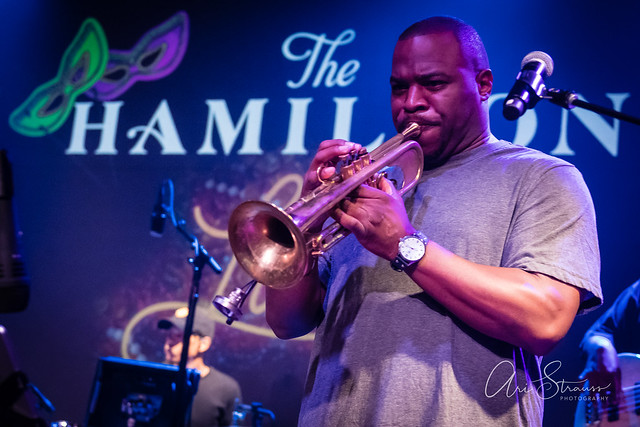 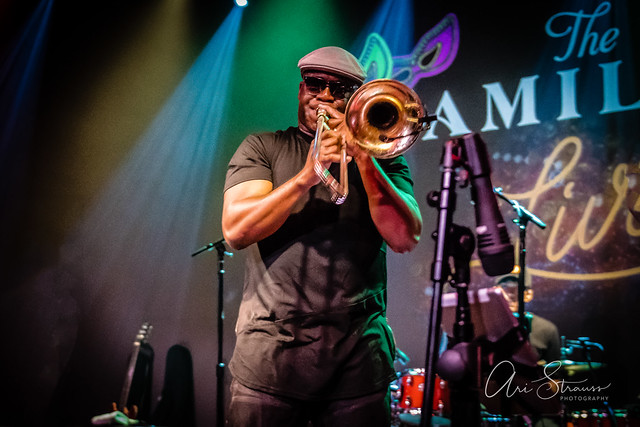 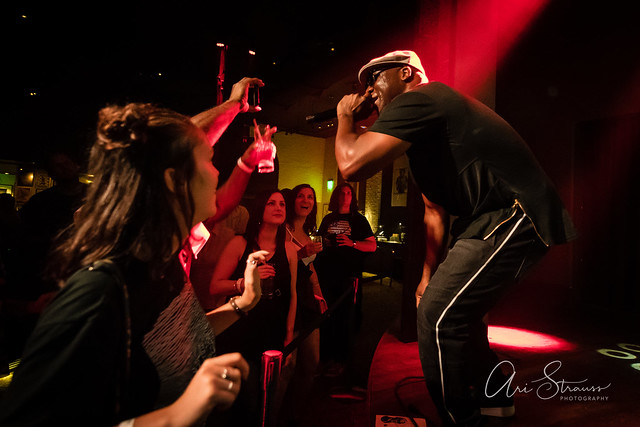 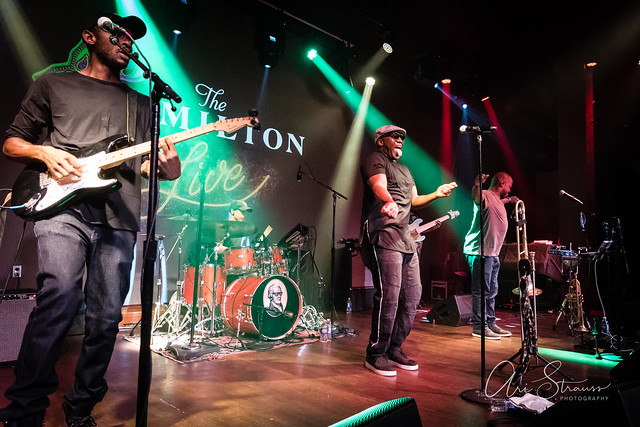 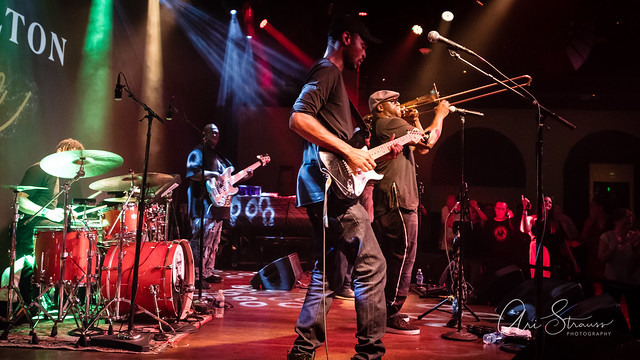 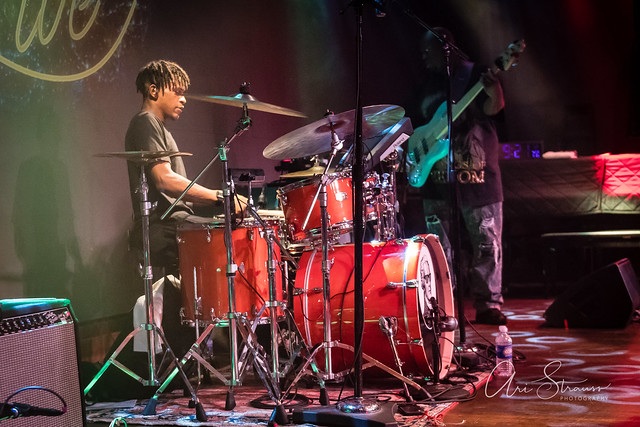 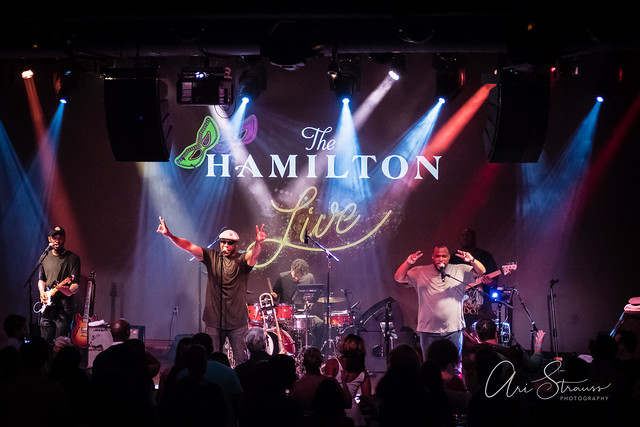