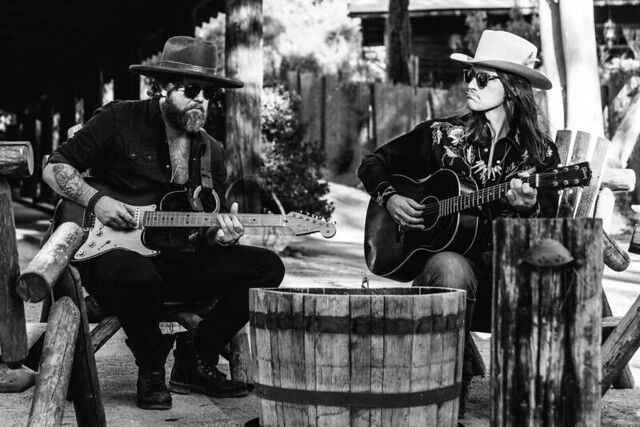 Devon Allman, a guitarist, vocalist, keyboardist, songwriter, and record producer, is the son of musician Gregg Allman. Devon appeared occasionally as a guest musician for Gregg Allman and The Allman Brothers Band, and he also maintains a solo career. He performs with The Devon Allman Project at The Hamilton Live on Friday, July 13.

The great Gregg Allman died in 2017, and Devon took time away from making music to spend time with his own child. “It felt good to take that time off,” Devon said. “I needed to step back and make up for lost time with the people that are close to me.”

“We’ve had this enduring friendship ever since we were kids,” Devon said. “We’ve always talked about going out on tour together, and now the time seems right. He’ll start the show, then I’ll do my portion and finally the two of us will share the stage for the encore.”@MrDuaneBetts

Watch Devon Allmand and Robert Randolph pay tribute to Gregg Allman in a show on Jan. 10, 2014, via YouTube: