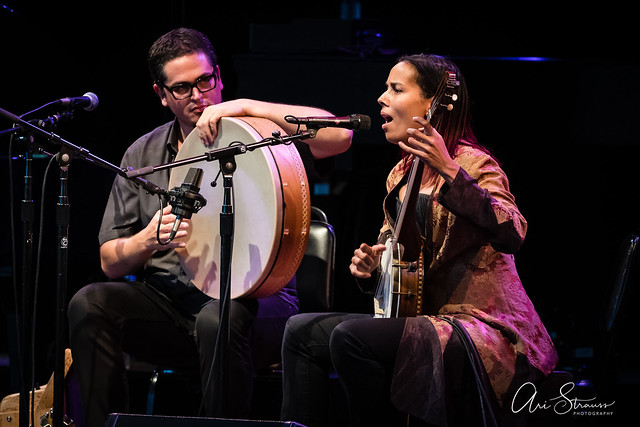 On Saturday, I was really excited to see Rhiannon Giddens at Wolf Trap as the opening act for Mary Chapin Carpenter. Rhiannon and I both attended Oberlin College, a liberal arts college and music conservatory in smalltown Ohio, about 40 mins southwest of Cleveland. Rhiannon was classically trained at Oberlin as a opera singer. I, on the other hand, have exactly one musical bone in my body — my right tibia, which is not an especially useful bone for music — and was in the liberal arts college.

Rhiannon’s performance with jazz instrumentalist Francesco Turrissi was, like her career, eclectic. Though she formally trained as an opera singer, Rhiannon is best known for her work in folk music, particularly as a banjoist (and vocalist, of course) playing Old Time string music. As a member of the Grammy-winning Carolina Chocolate Drops (for Best Traditional Folk Album in 2010 for Genuine Negro Jig), Rhiannon focused on bringing the traditions of African-American string music to a contemporary audience. As Francesco explained to the audience, the specialized hand drums that he was playing migrated from Italy to the New World and became part of the minstrel tradition in American like the tamburello.

Rhiannon and Francesco played several songs together on strings and drums and accordion. What fascinated me was that if Rhiannon had been playing electric guitar, more than a few songs would have an early rock ‘n’ roll sound. Before one number, Francesco went wild on one of his hand drums, showing off just what he and it could do. He actually got a variety of tones out of the drum, which was very impressive.

In excavating the history of African-American Old Time string music, Rhiannon has delved deeply into primary source documents detailing the history of the antebellum. As she discussed, one that affected her profoundly was an ad for the slave sale of a recent mother that included her child at “the purchaser’s option.” Rhiannon spoke about how difficult it was for her, as a mother of two, to confront this, which she did by song, in “At the Purchaser’s Option,” from her 2017 EP, Freedom Highway. Rhiannon sang powerfully, using her opera training, her posture and her breath, while Francesco accompanied her on the piano, yet another instrument he excels at.

Rhiannon was fantastic. She has all the goods: she can write, sing, and play. I hope I get to see more of my fellow alum soon.

Here are some pictures of Rhiannon Giddens performing at Wolf Trap on Aug. 11, 2018. All photos copyright and courtesy of Ari Strauss. 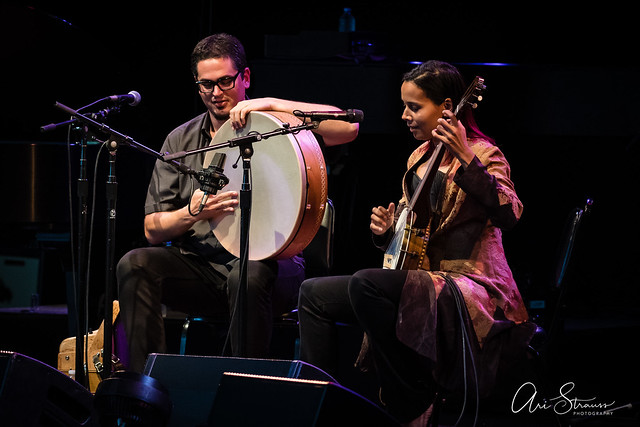 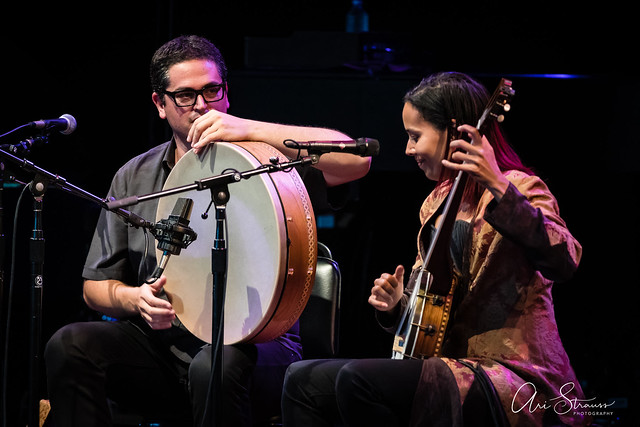 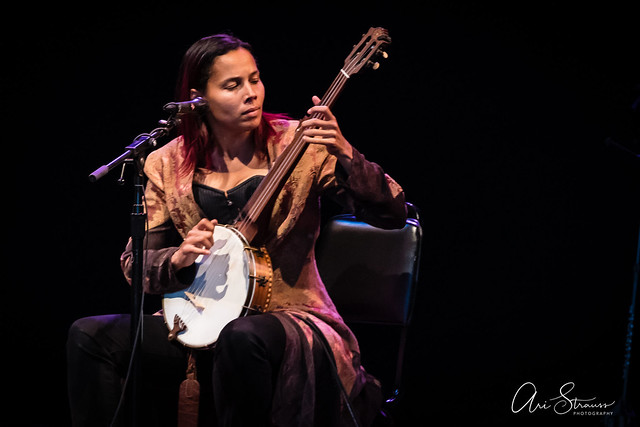 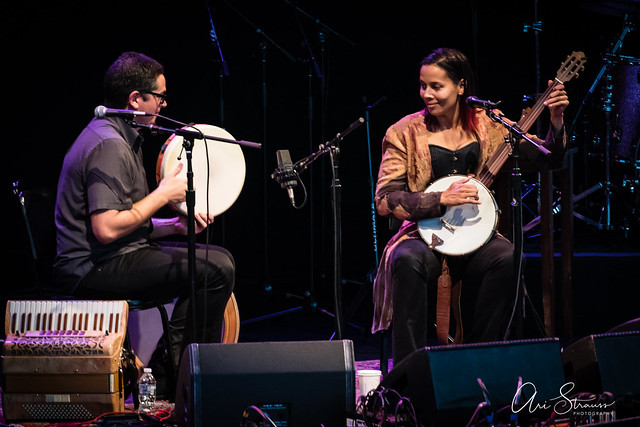 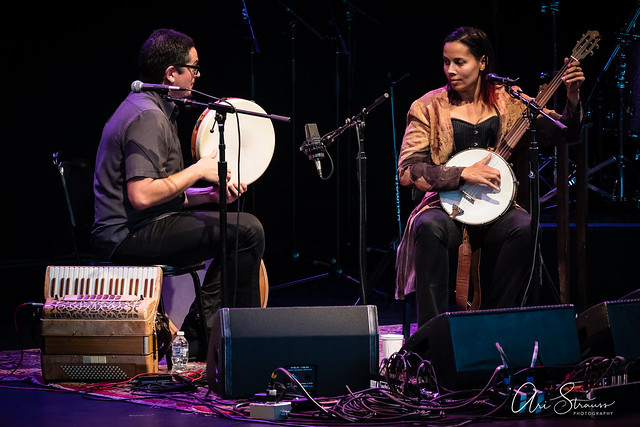 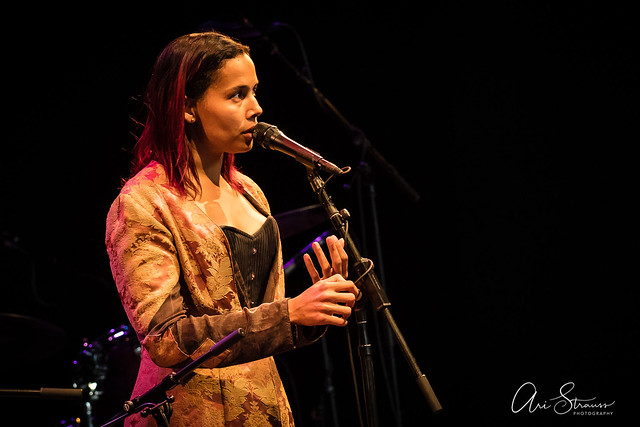 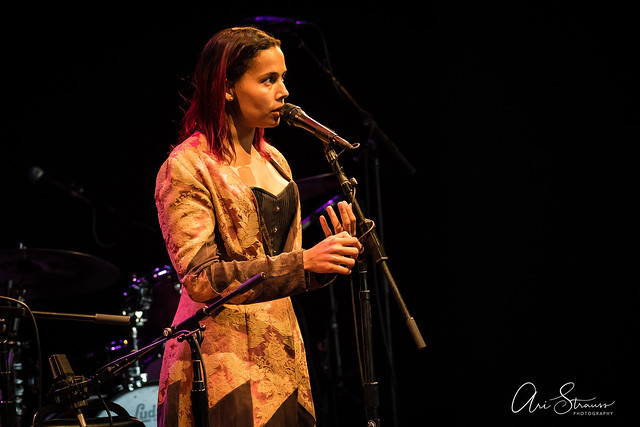 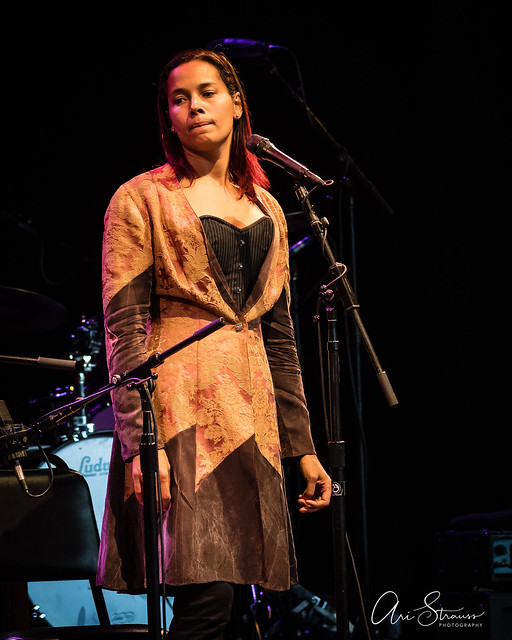 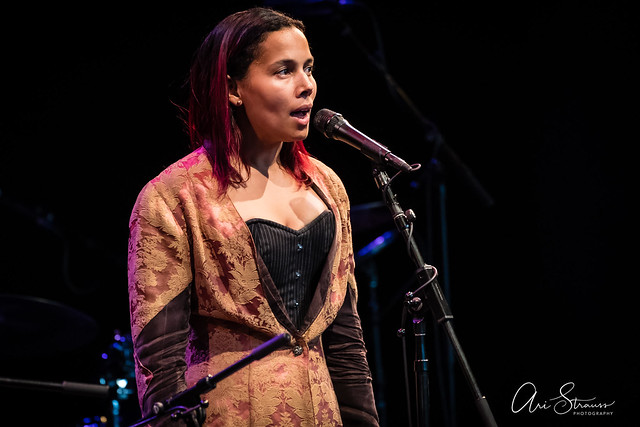 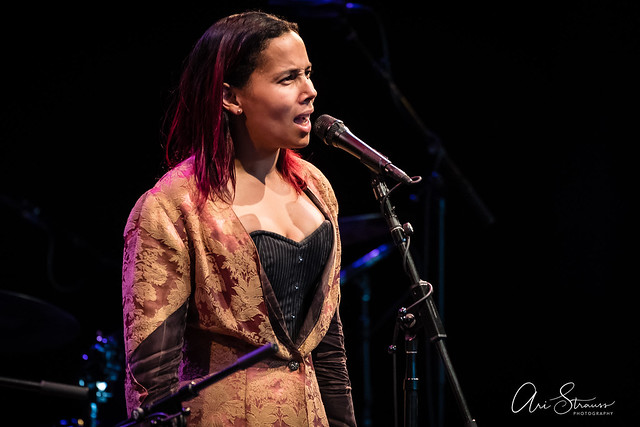 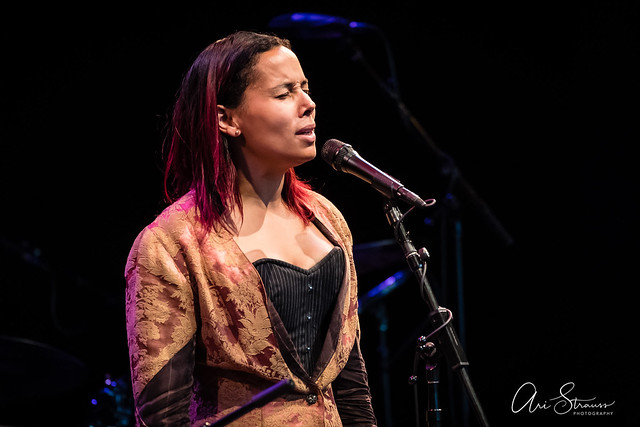 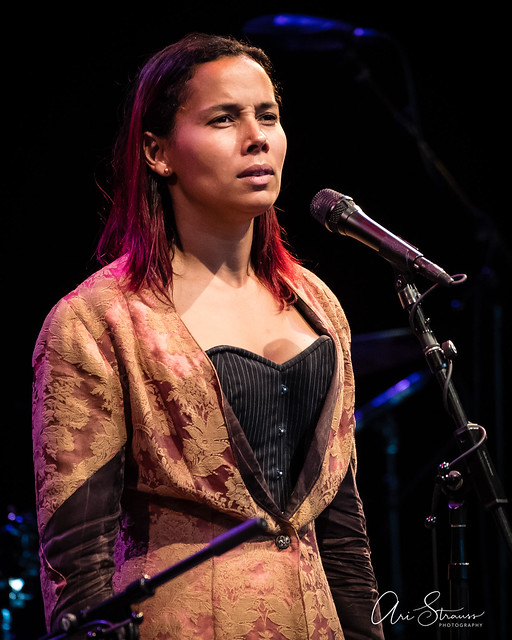 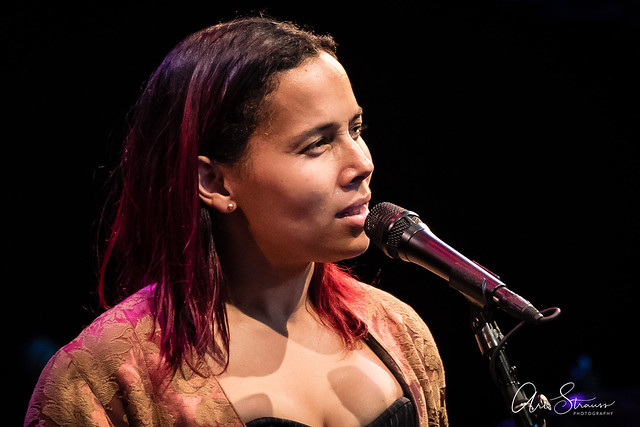 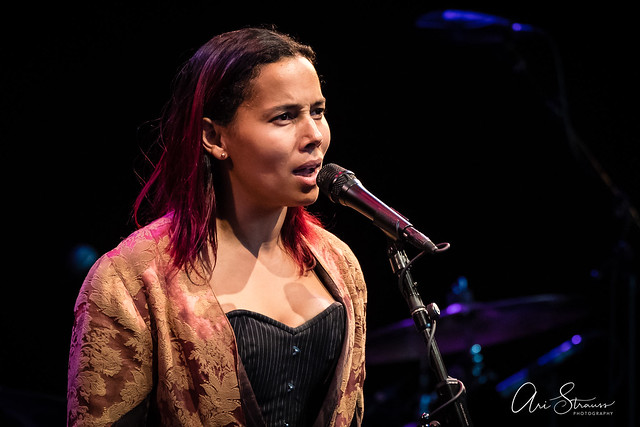 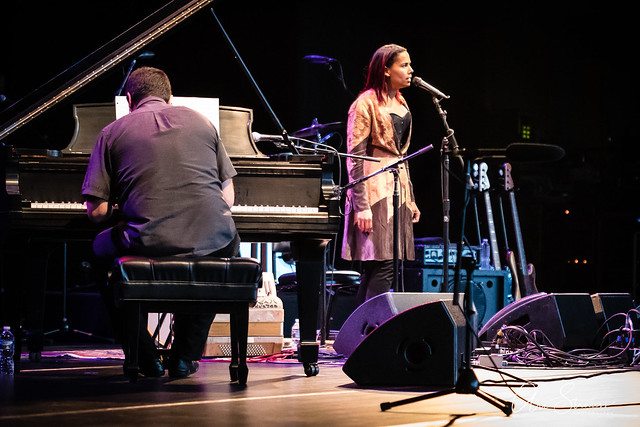 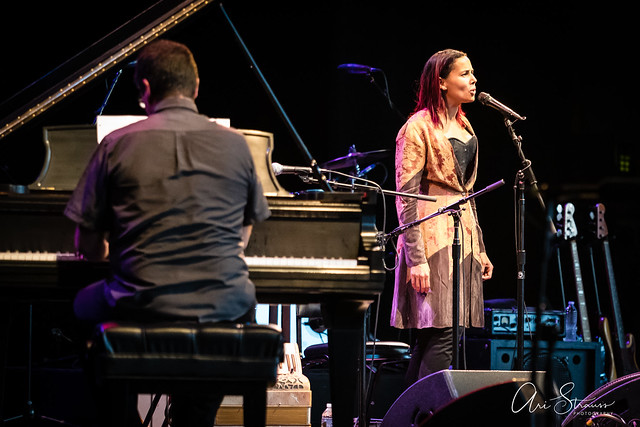 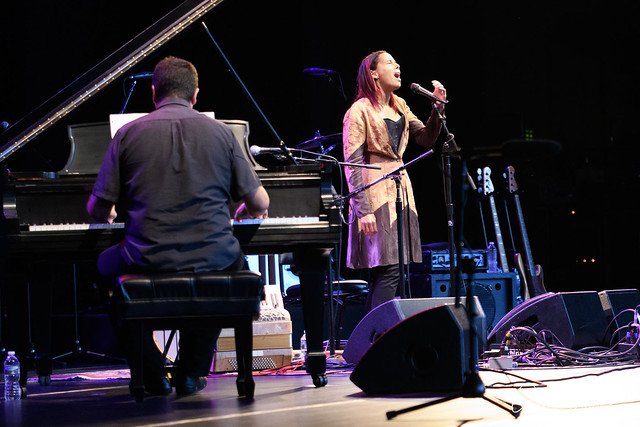