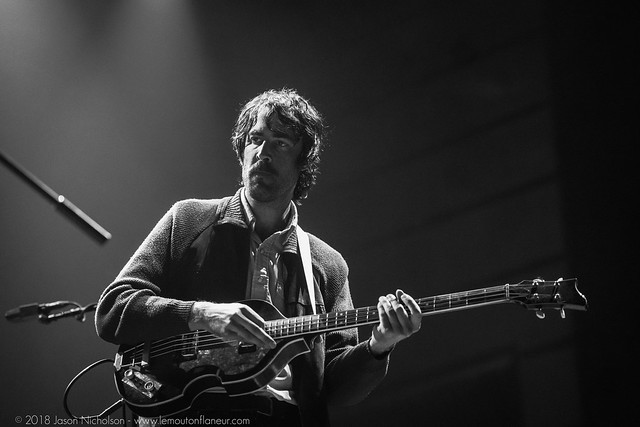 Papercuts performs at The Anthem on Aug. 25, 2018. (Photo by Jason Nicholson)

Los Angeles quartet Papercuts will release Parallel Universe Blues, its sixth album, on Oct. 19. Meanwhile, the band has been opening for Beach House, and they dropped by The Anthem for a show on Saturday, Aug. 25.

Led by Jason Quever, Papercuts previously released five albums of baroque pop. The new ablum was influenced in part by Jason’s move from San Francisco, where he formed and grew his band, to Los Angeles. The move involved some self-exploration, resulting in some intimate musical reflections. Jason combines influences ranging from Lou Adler, Harry Nilson, The Velvet Underground, and the Paisley Underground, among others.

Watch the official music video for “Laughing Man” by Papercuts on YouTube:

Going to see Beach House? Be sure to arrive early for Papercuts. Here are some pictures of Papercuts performing at The Anthem on Aug. 25, 2018, opening Beach House. All photos copyright and courtesy of Jason Nicholson. 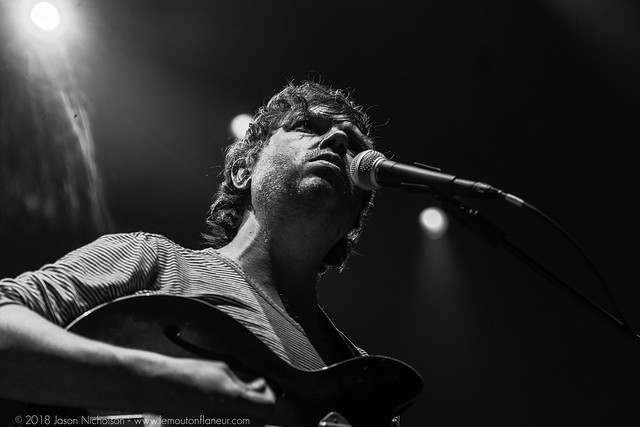 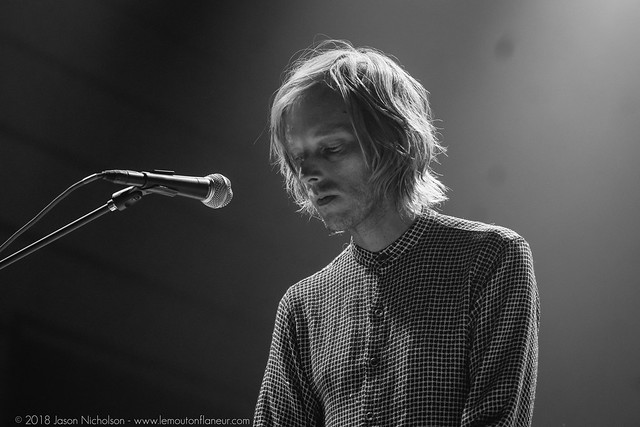 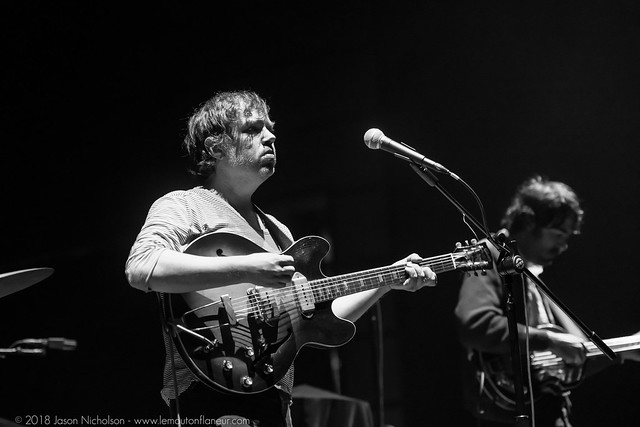 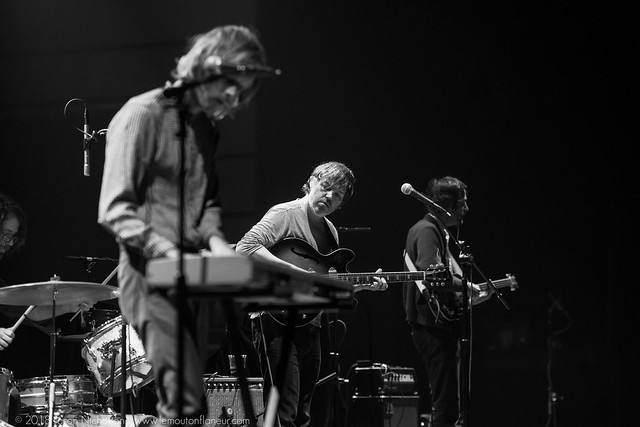 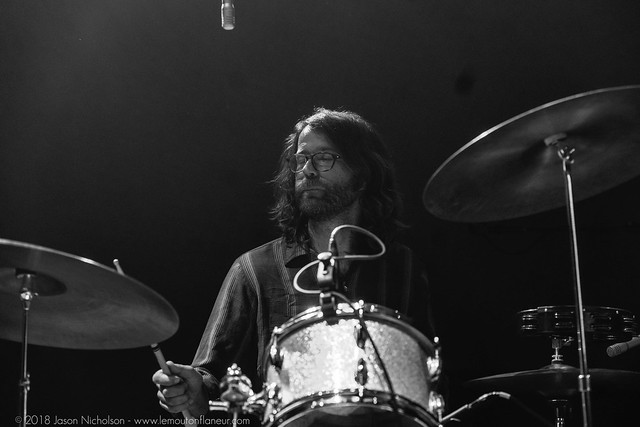 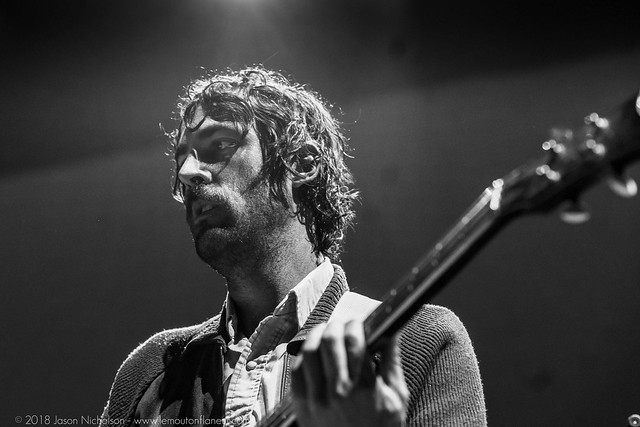