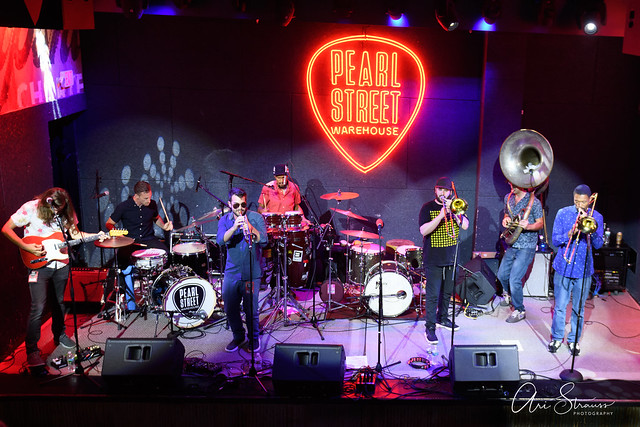 Fresh out of the recording studio, High and Mighty Brass Band began a mini-tour with a stop at DC’s Pearl Street Warehouse last Friday. The band, which hails from Brooklyn, recently completed recording and mastering a new eight-track album of mostly original material in collaboration with Monophonics organist and frontman Kelly Finnigan. The album is due for release digitally at the end of October.

Prior to its most recent recording project, High and Mighty Brass Band colaborated with Eli “Paperboy” Reed to release “ Eli ‘Paperboy’ Reed Meets High and Mighty Brass Band.” The band and Eli toured the United States and Europe extensively this past spring and summer in support of the album, including a stop at Rock and Roll Hotel on May 12, 2018. See Parklife DC’s coverage of that show.

Here are some photos of High and Mighty Brass Band performing at Pearl Street Warehouse on Sept. 7, 2018. All images copyright and courtesy of Ari Strauss. 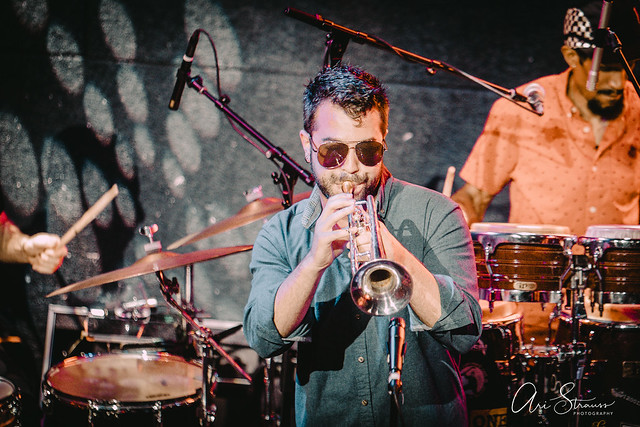 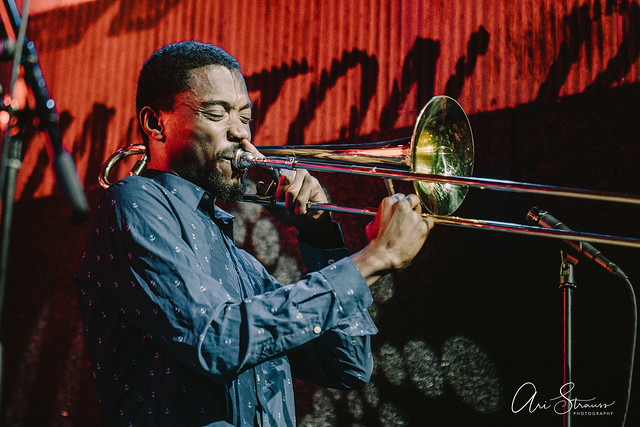 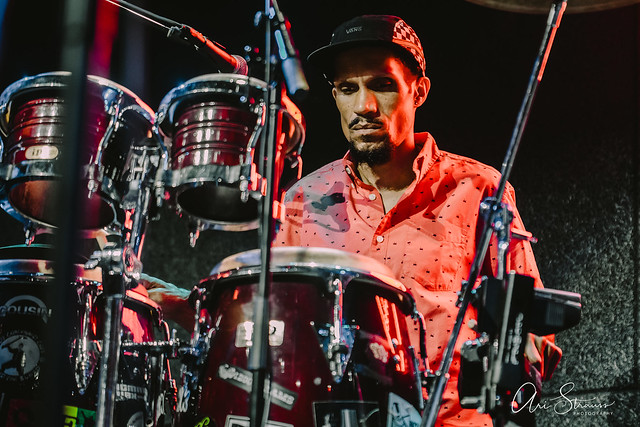 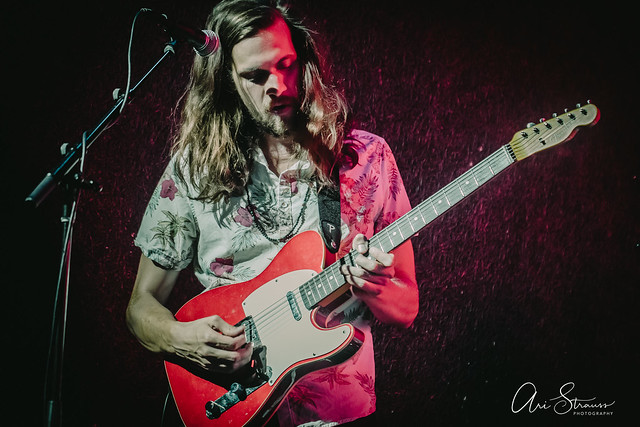 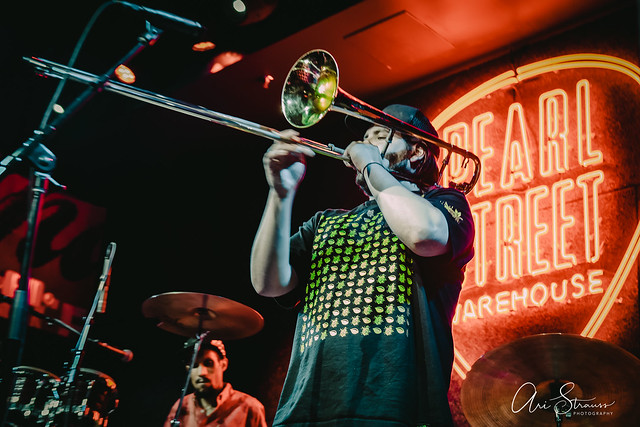 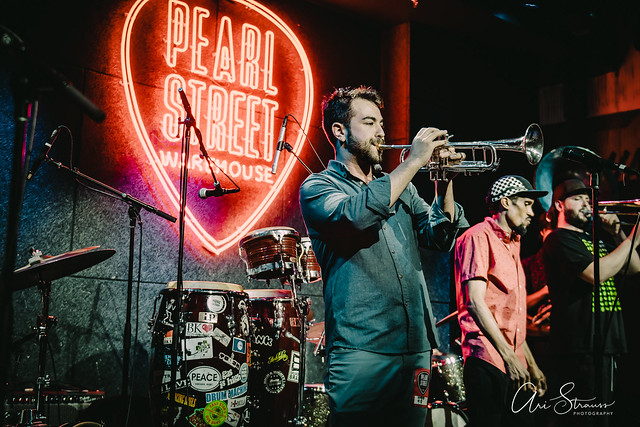 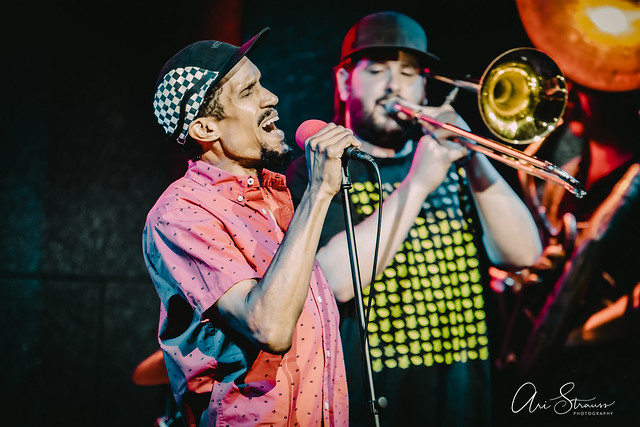 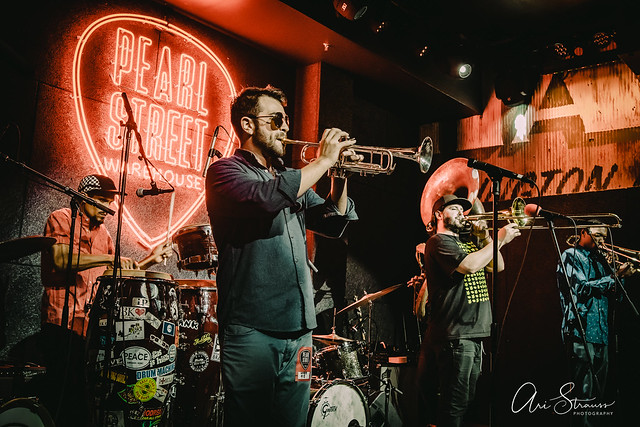 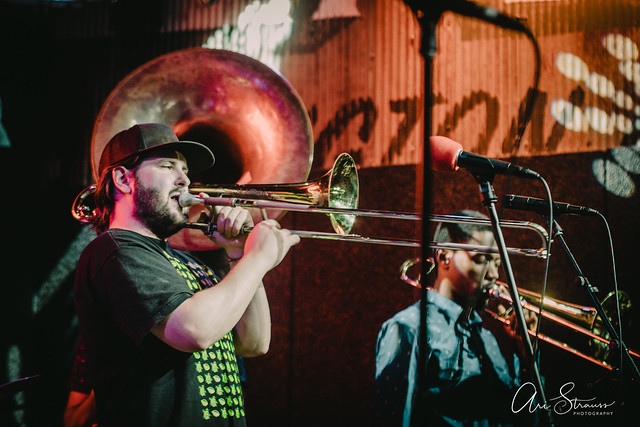 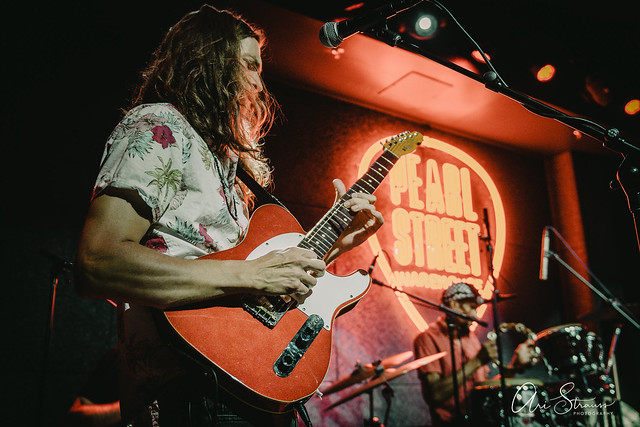 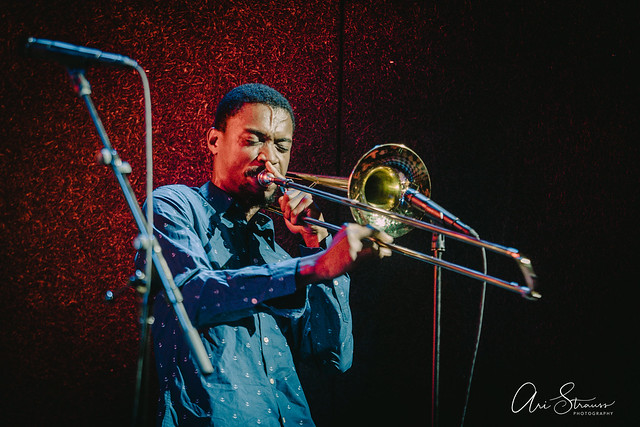 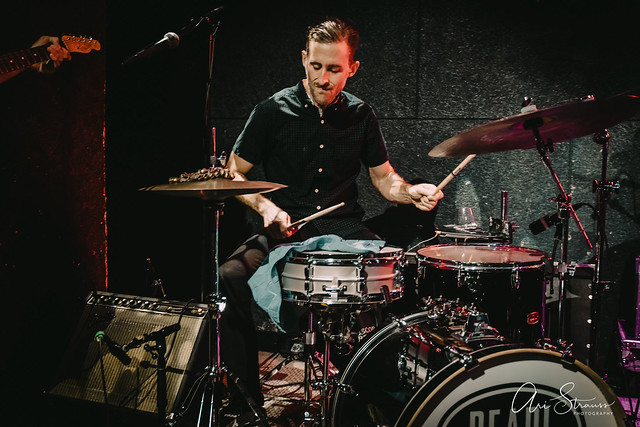 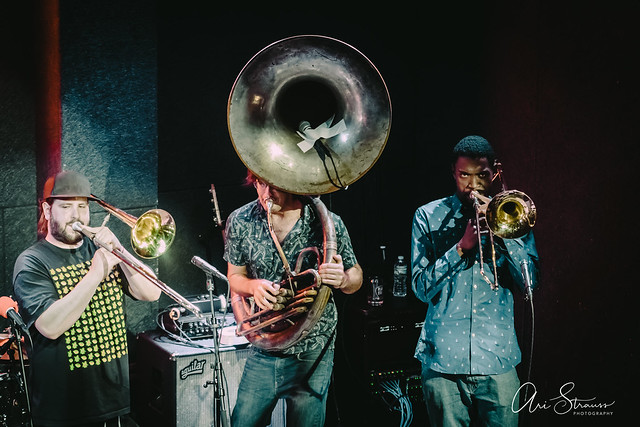 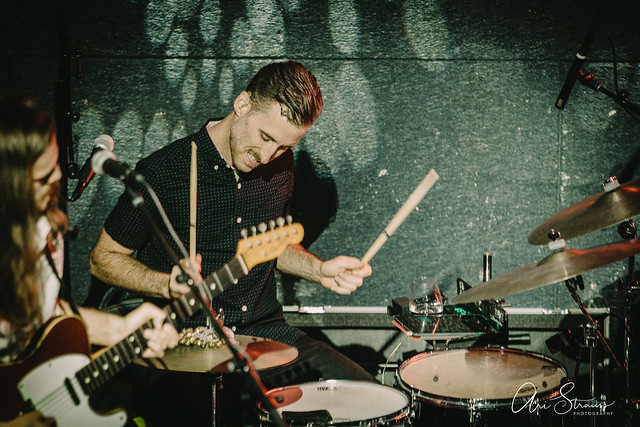 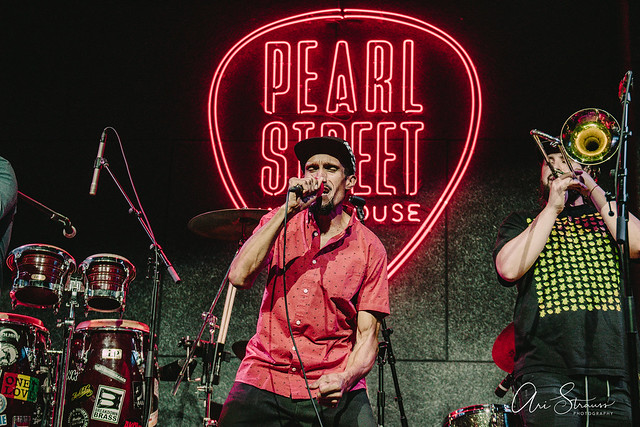 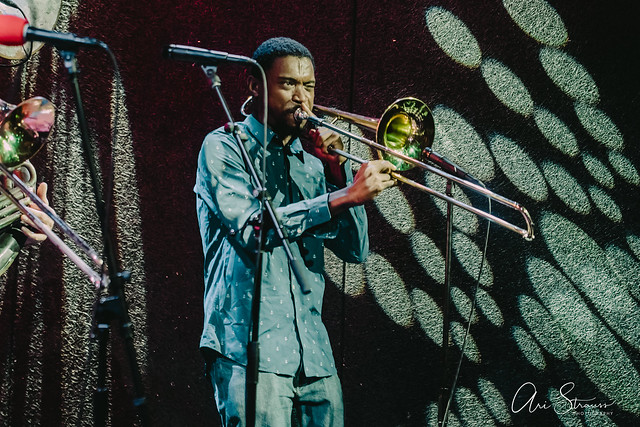 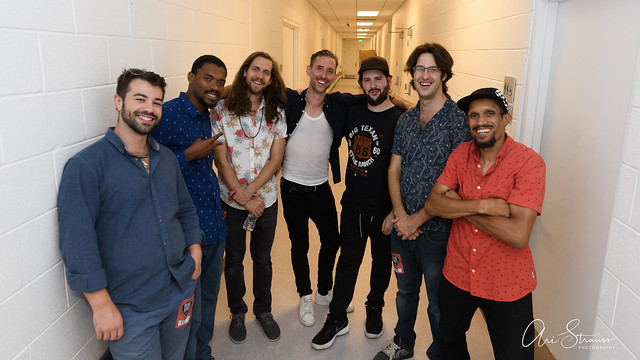