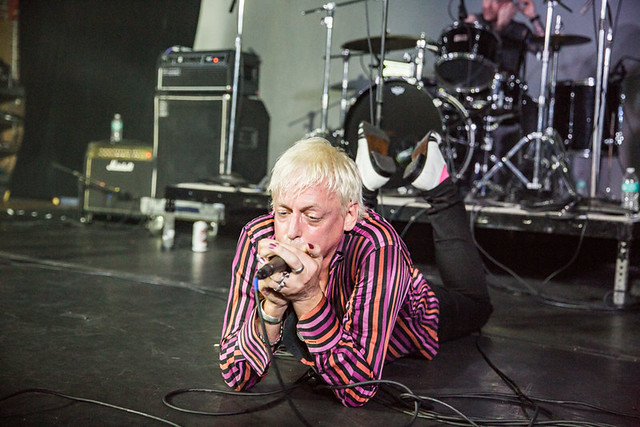 Jared Louche once again donned the mantle of Chemlab to mark the 25th anniversary of the project’s debut album, Burn Out at the Hydrogen Bar, at the State Theatre on Saturday. Paivi saw the show and shot some pictures!

In 1989, Jared formed Chemlab in DC and then in 1993 released the breakthrough album, Burn Out at the Hydrogen Bar in 1993. The band released East Side Militia, a second album, in 1996 before breaking up. Chemlab returned in 2004 with Oxidizer.

At the State Theatre, Chemlab ripped through the primary songs of Burn Out at the Hydrogen Bar in a tracklist order, performing the following:

Chemlab have more shows as they sweep across the country throughout the rest of September. Here are some photos of Chemlab performing at the State Theatre on Sept. 15, 2018. All photos copyright and courtesy of Paivi Salonen. 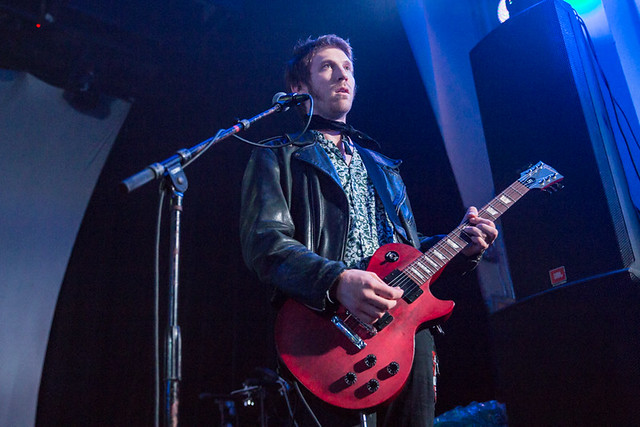 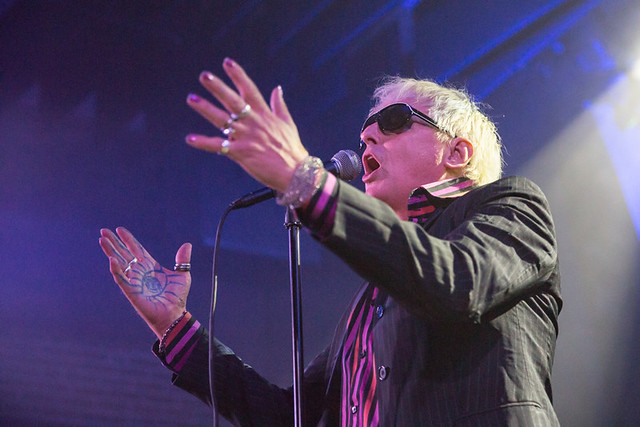 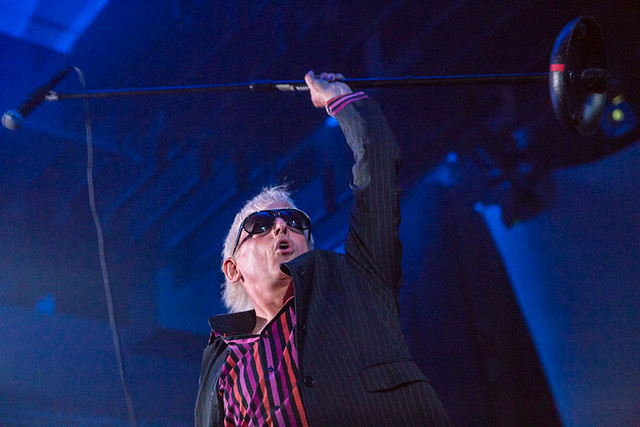 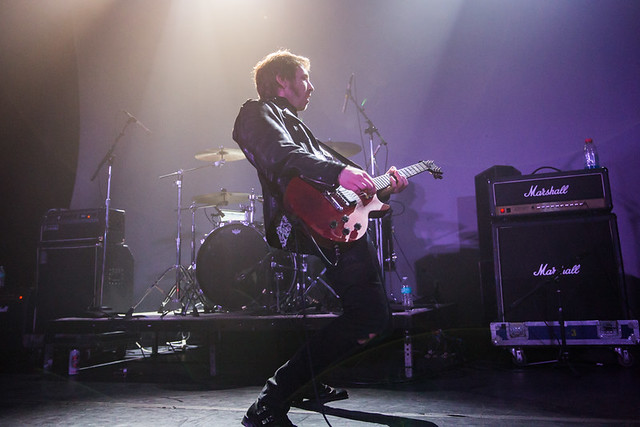 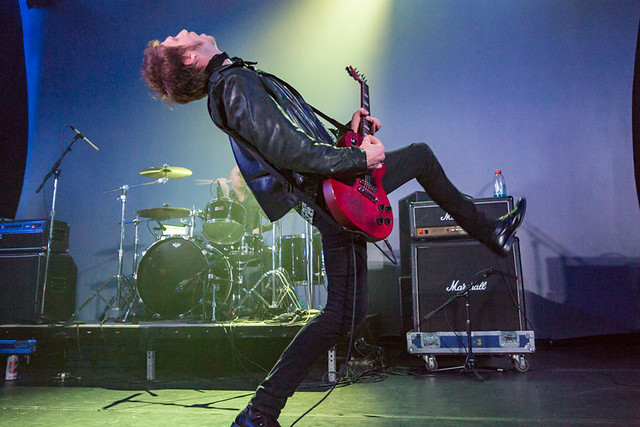 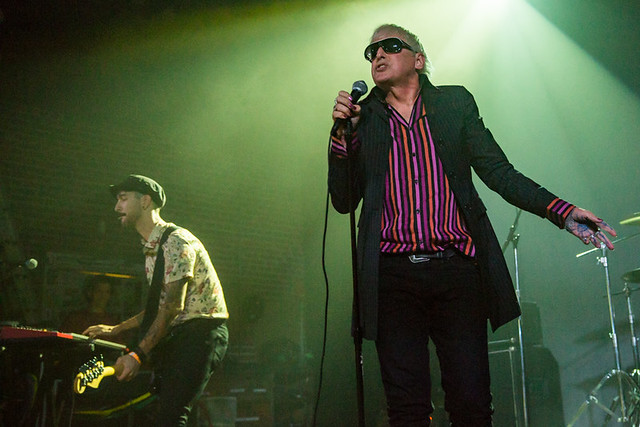 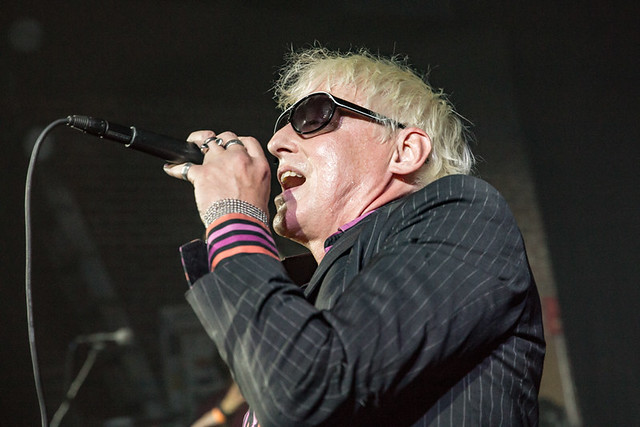 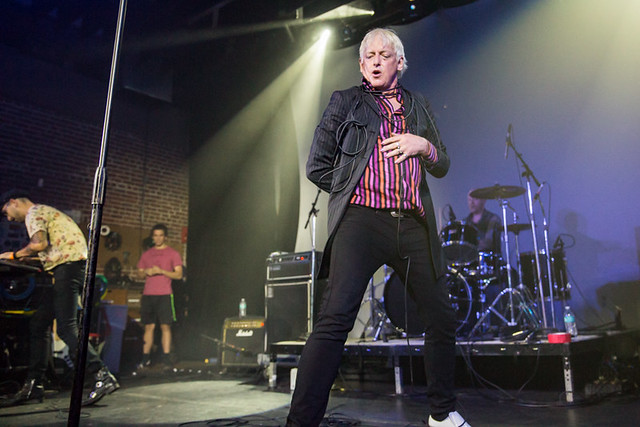 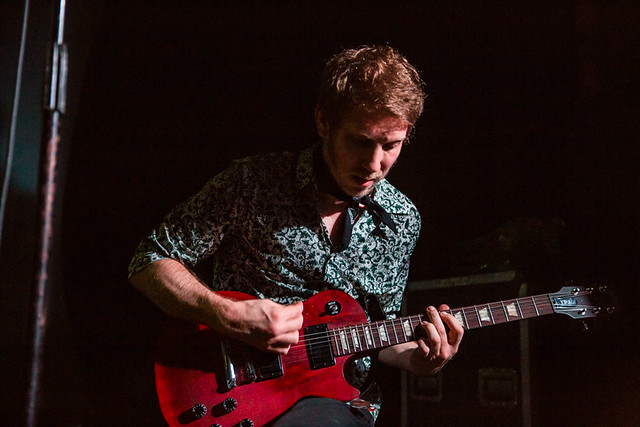 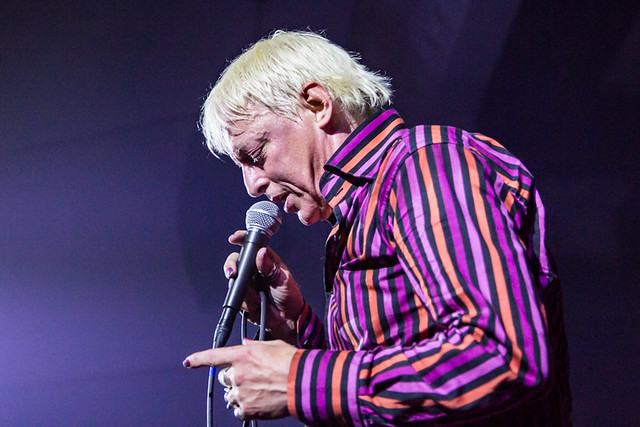 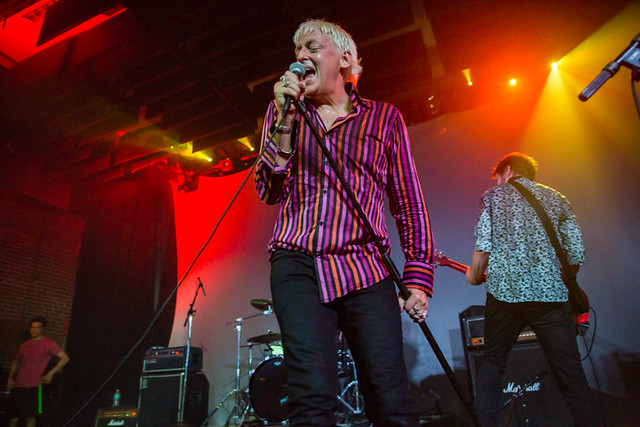 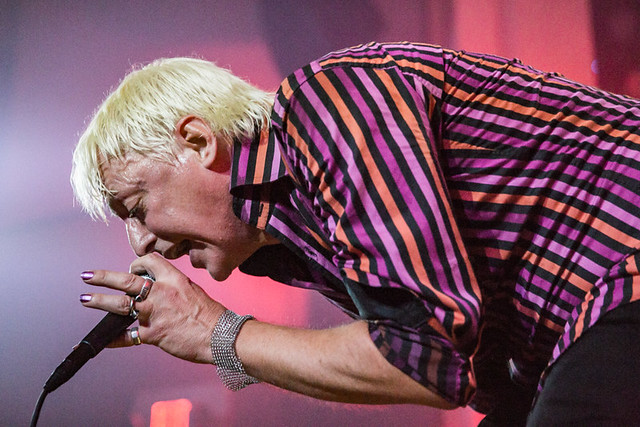 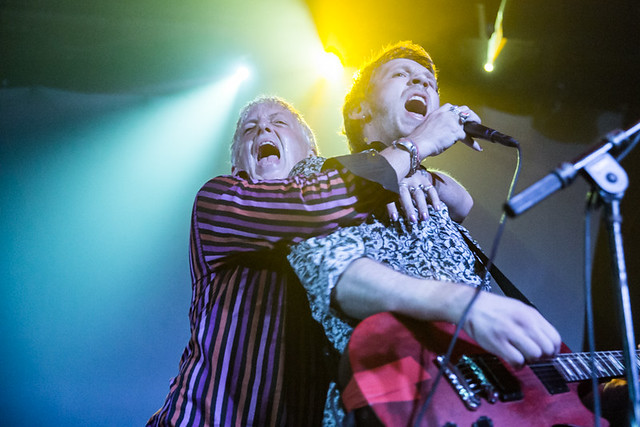 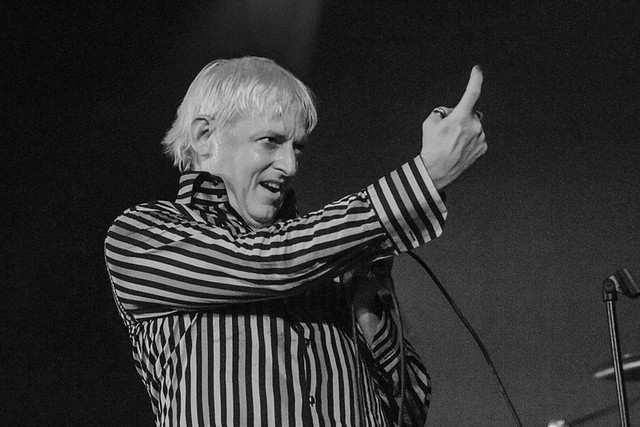 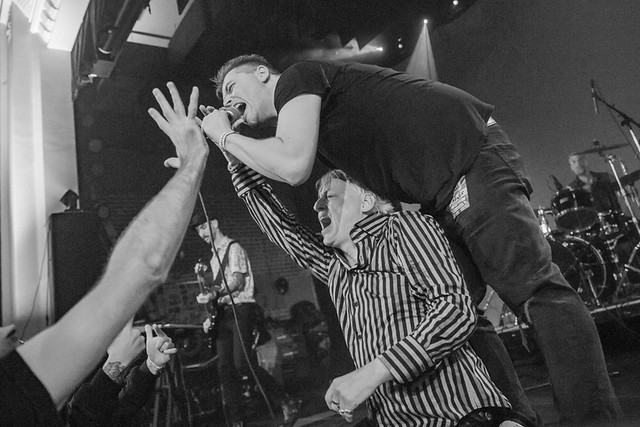 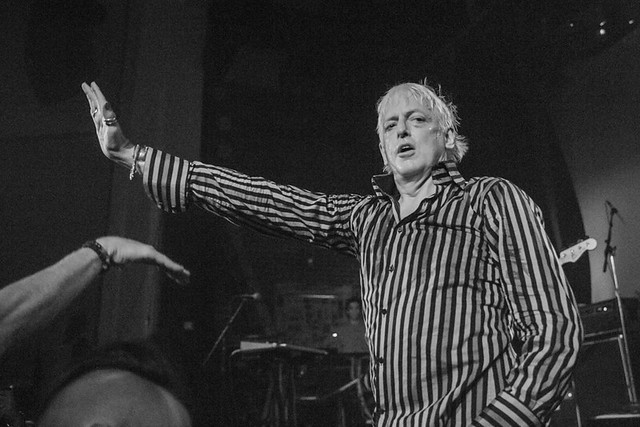 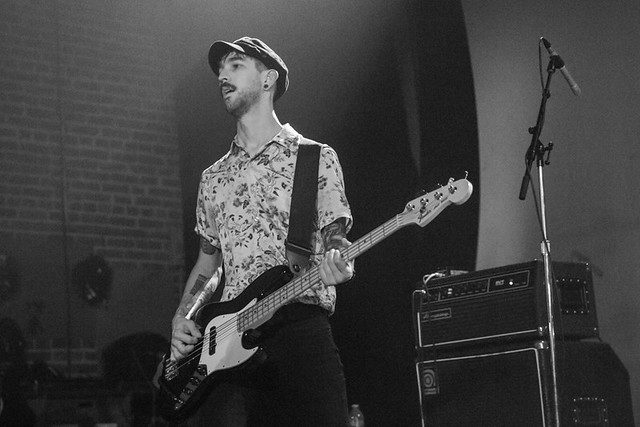 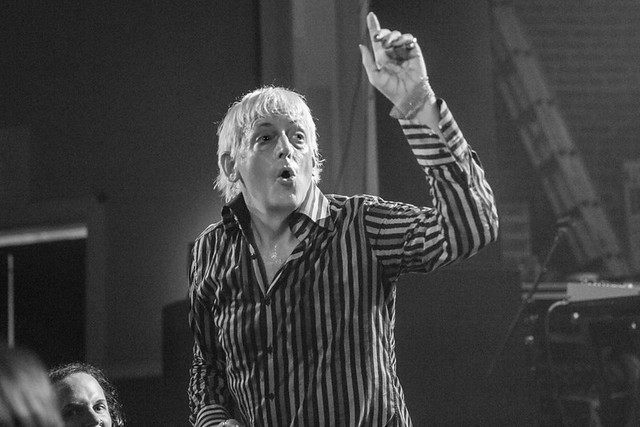 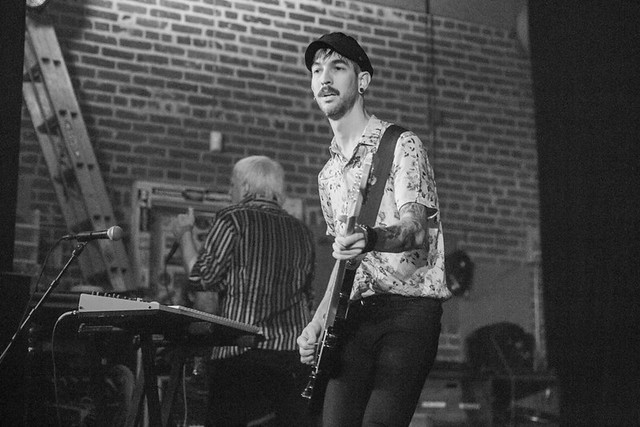 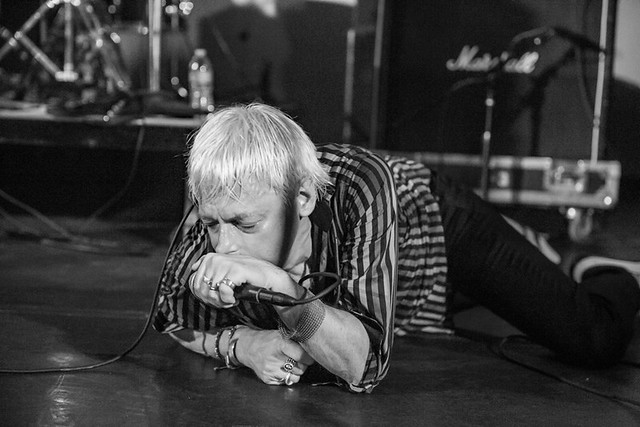 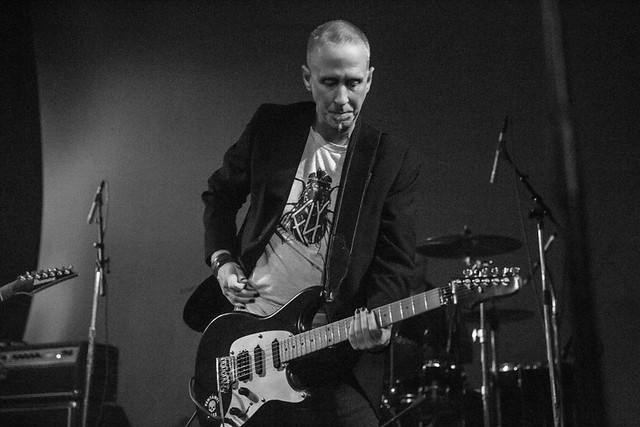 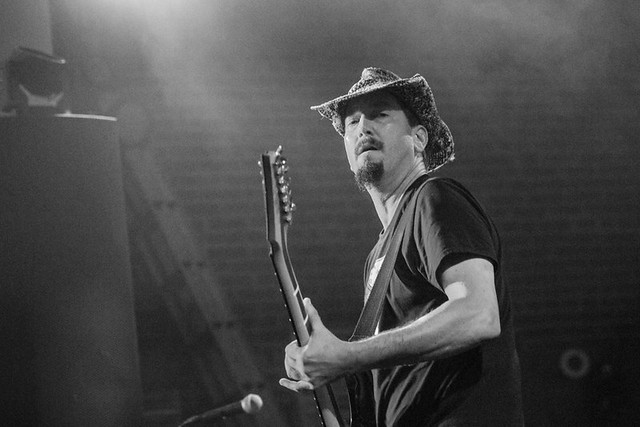 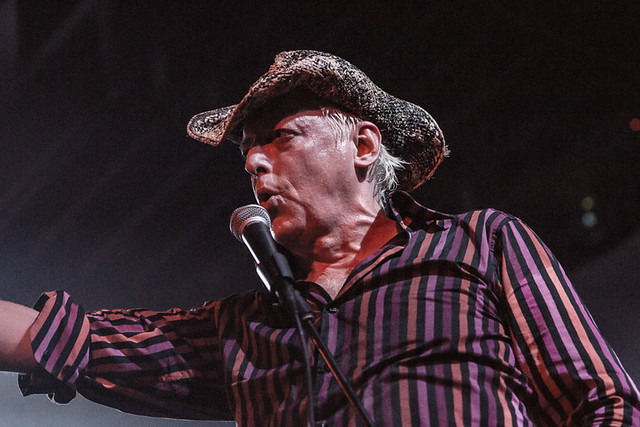