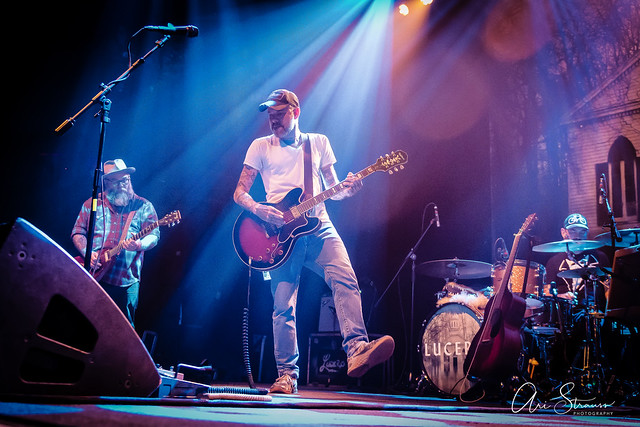 Known for their unique blend of alt-country and Memphis soul, Lucero was met with an enthusiastic response at 9:30 Club recently from fans, whom they thanked for coming out late on a Sunday night. Led by frontman Ben Nichols, the band delivered a stacked set, playing for over two hours.

This summer, Lucero released a critically acclaimed new album, Among the Ghosts. Taking the stage, Ben mentioned the album, and they kicked off their set with the title track. Afterward, Ben tuned his guitar, joking, “I thought we were going to be professional tonight, but it’s the same fucking shit for 20 years.” The band played several more songs from the new album: “Bottom of the Sea,” “To My Dearest Wife,” “Everything Has Changed,” and “Always Been You.”

The rest of Lucero’s mixed songs from several of their albums. They covered two tracks from the self-titled 2001 record, “Hold Fast” and “Roses No More,” and three from their followup the next year, Tennessee: “Slow Dancing,” “Chain Link Fence,” and “Here at the Starlite,” which wrapped their main set. Lucero played only one song off of 2003’s That Much Further West, “Tears Don’t Matter West.” The band also played “On My Way Downtown,” complete with introduction, from 2012’s Women and Work.

Stream Among the Ghosts by Lucero on Spotify:

About three-quarters of the way through the concert, most of the band left the stage, leaving just Ben Nichols and pianist Rick Steff. Ben introduced the first song, “Loving,” from his brother Mike’s film of the same name — a film about the famous couple who appealed Virginia’s ban on interracial marriage to the Supreme Court. They also played the song “The Last Pale Light in the West.”

The rest of the band returned, and Ben spoke about his daughter, Isabel (Izzy for short). Ben that said she’s almost two, and she’s outgrowing the song he wrote he for her when she turned one, “Hello, My Name is Izzy.” He said he will have to write a new song for her soon, but the band played the affectionate, humorous song for the audience anyway. If I caught it right, the song suggests that Ben’s barely toddler-aged daughter is a hardcore alcoholic!

The rest of that outstanding Memphis band by the way includes Roy Berry (drums), John Stubblefield (bass), and Brian Venable (guitar) in addition to Ben on guitar and vocals and Rick on piano.

The applause at the end of Lucero’s set was absolutely thunderous. Seemingly cajoled back to the stage, Ben might have been responding to something from the audience when he said, “We’ll play three more and see about it from there.” At that point, it was already 11pm, and I had to leave my apartment the next morning at 7am. As much as I wanted to catch the encore, I had a solid 25-minute ride ahead of me, and I had to get a little sleep. This was a great show, and one of the most enthusiastic crowd reactions I’ve seen!

Here are some photos of Lucero performing at 9:30 Club on Oct. 14, 2018. All pictures copyright and courtesy of Ari Strauss. 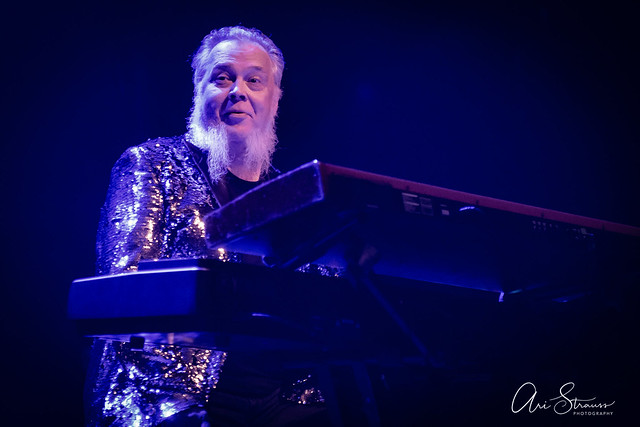 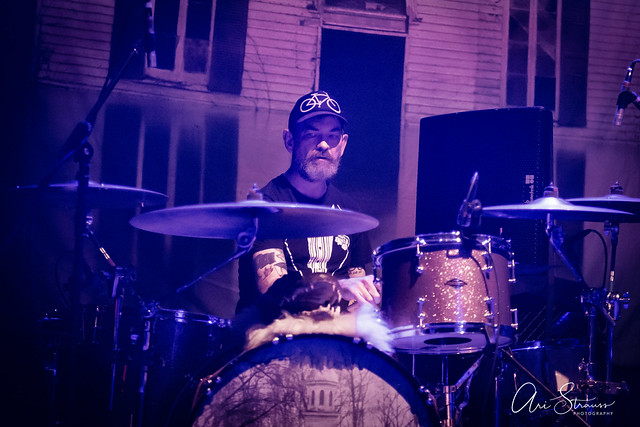 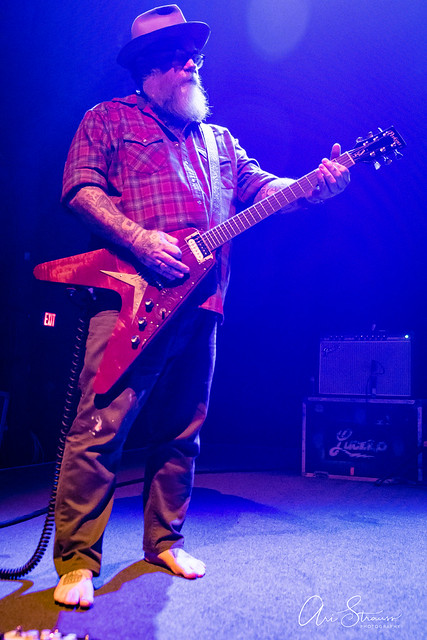 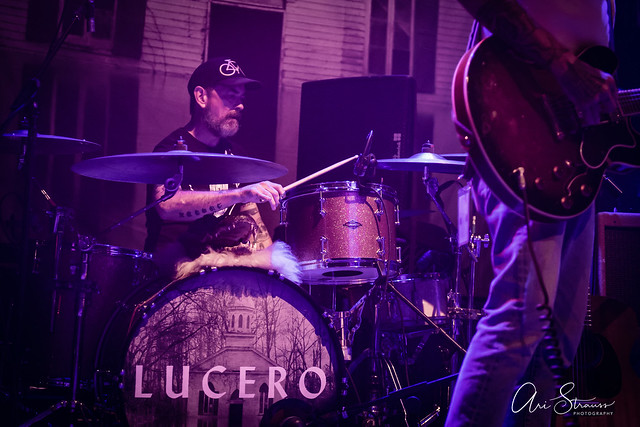 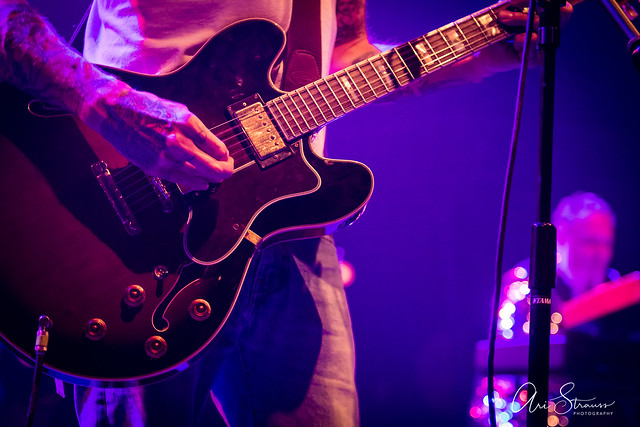 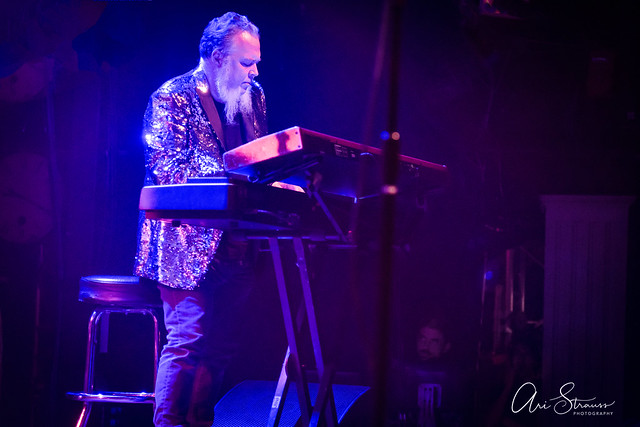 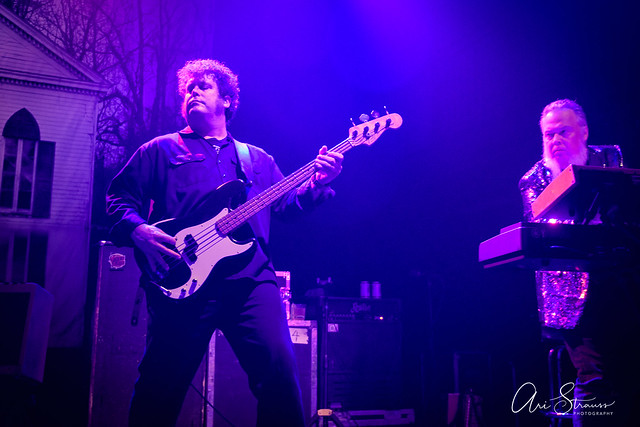 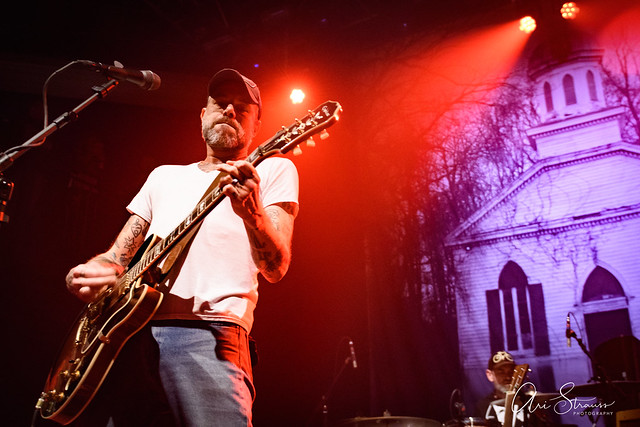 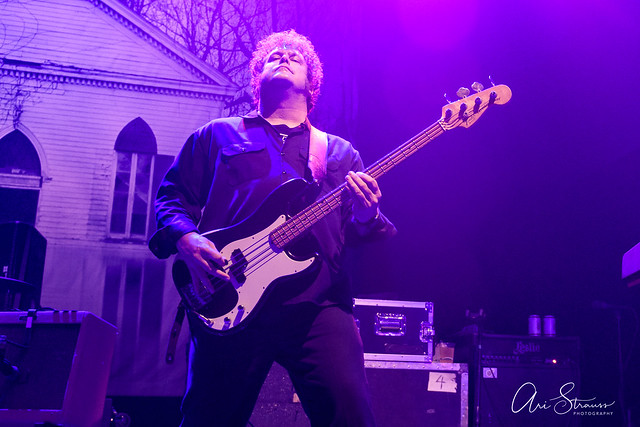 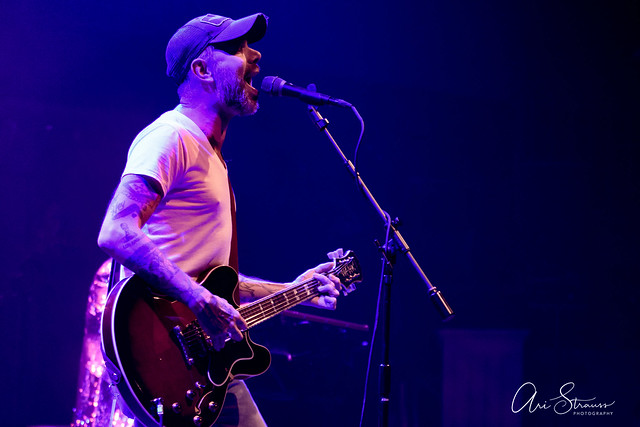 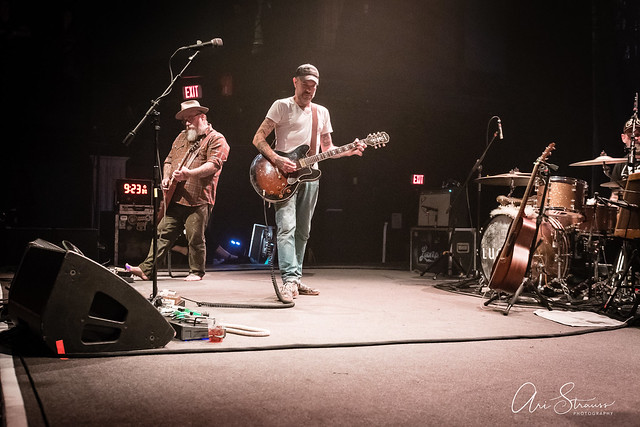 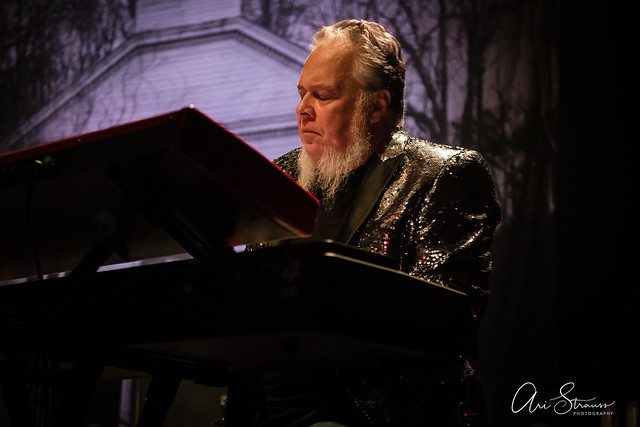 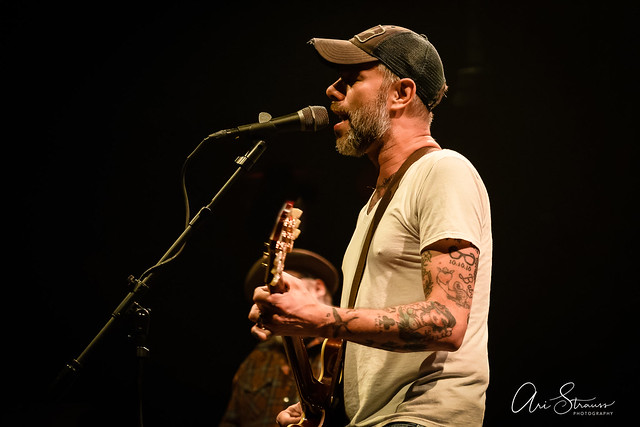 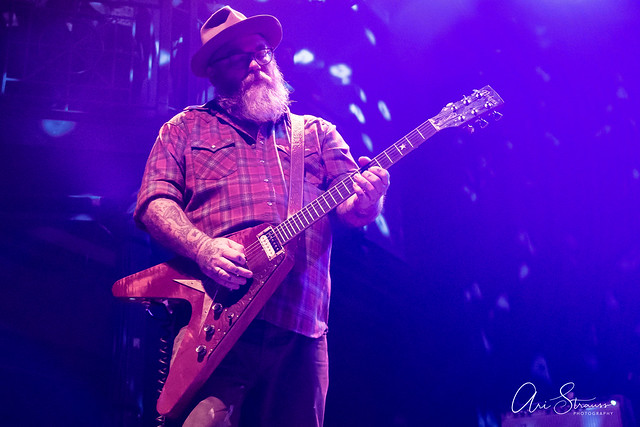 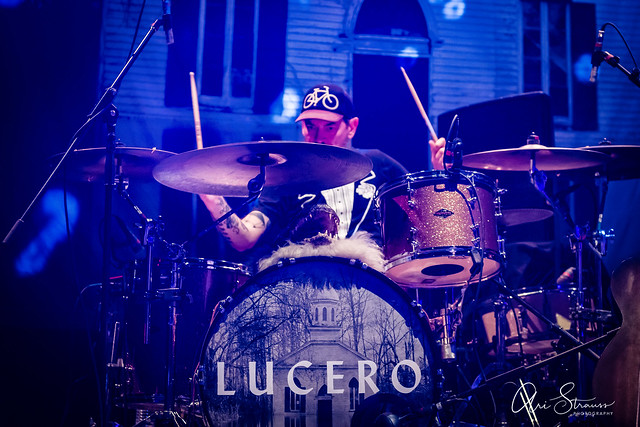 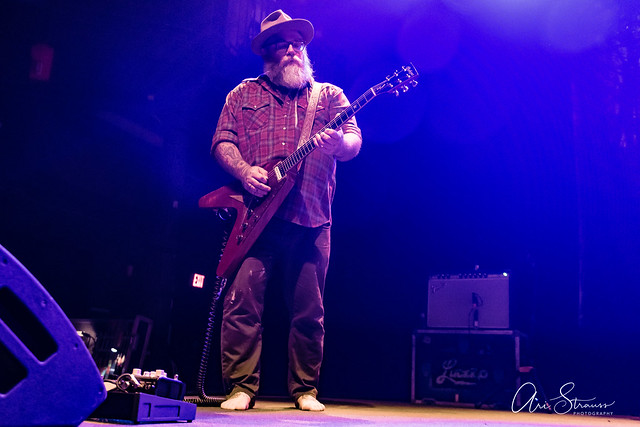 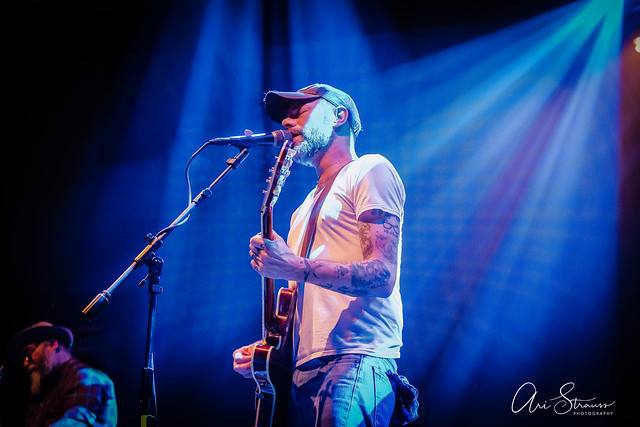