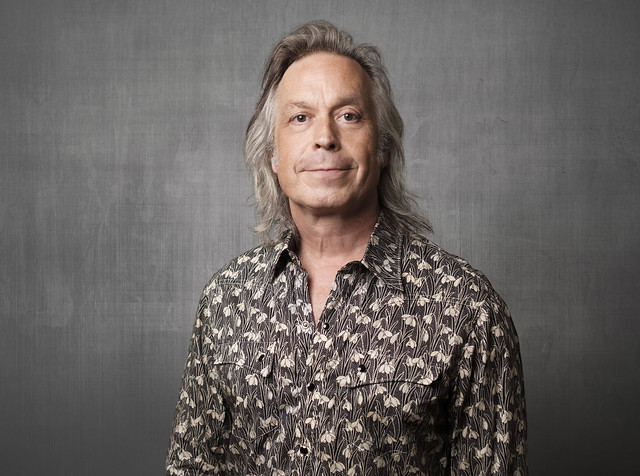 With Time Flies, Jim teamed up with Jay Weaver to produce the new record at Blackbird Studio and House of Blues Studios in Nashville. It presents his distinct classic Americana infused with country and soul.

Meanwhile, Jim also never released his first full-length record, which he recorded with Roland White in the basement of Earl and Louise Scruggs’ house in 1979. For 39 years, the master tapes of that recording were missing, but Roland’s wife discovered them in storage, providing everyone a chance to hear the young Jim with the masterful Roland White.

In a review for AllMusic, Mark Deming praised Jim’s capacity to mix blues, rockabilly, country, bluegrass, and honky tonk in an appealing package.

“What ties all these elements together is Jim Lauderdale’s tremendous talent: his vocals are superb on every track; his songwriting is smart and down to earth, and never misses the target; and his production gives the performances a warm, crisp sound that serves the songs well without getting in the way,” Mark wrote.