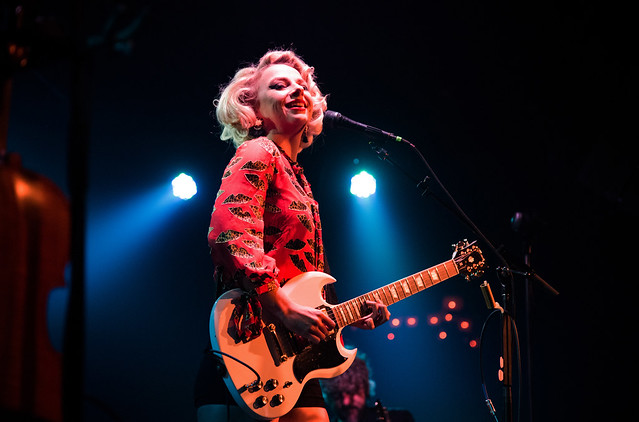 Samantha Fish performs at The Birchmere on Oct. 22, 2018. (Photo by Mark Caicedo)

Somewhere on the hallowed ground between Etta James and Janis Joplin, Stevie Ray Vaughn and Robert Johnson, Samantha Fish is staking out her own territory. This sassy-sweet guitar slinger with a voice that both purrs and growls continues to make the claim that she stands with giants, as well. A packed, standing-room Monday night crowd at The Birchmere would no doubt agree.

Growing up in a musical family in Kansas City, Missouri (her Mom sang in church and her Dad played guitar with friends), seemed like a natural start, except that Samantha played drums. At 15, she picked up the guitar and never looked back, jamming in local clubs when she turned 18, and starting her first band at 19.

After spending years playing (and apprenticing) with blues greats at Knuckleheads Saloon in Kansas City, in 2009 she recorded and produced her first album, Live Bait. Now in the span of not quite 10 years, she’s put out (or been a part of) nine albums while continuing to tour relentlessly.

Following in the footsteps of female blues legends like Ma Rainey, Memphis Minnie, Big Mama Thornton, Ruth Brown and later, Bonnie Raitt, Samantha is bringing a new look and, many would argue, sound to blues guitar. Sam’s a spectacular performer, expressive and dynamic, and a badass guitar player. The licks she played were straight out of the blues lead guitar handbook, but she nestled them comfortably into her songs.

And it is the songwriting that set Samantha in a class by herself. Not content to play blues classics (although she does, expertly), her self-penned tunes explored genres ranging from rock to blues to country. Indeed, she’s been quoted as saying that she fell in love with the North Mississippi style, becoming a fan of RL Burnside and Junior Kimbrough. “It sort of married the rock music that I loved with a punk rock attitude and blues. It solidified it for me.”

And finally, that voice! To sing the blues you’ve gotta feel it. Any musician will tell you that blues chord progressions are fairly simple — but this music, born out of pain, alleviates that misery for so many of us. Somehow, Samantha Fish learned early on what it is to feel that pain and express it with her voice and guitar.

As I watched Samantha play, I recalled what Emily Remler (a jazz guitarist who died tragically way too young) once said: “I may look like a nice Jewish girl from New Jersey, but inside I’m a 50-year-old, heavy-set black man with a big thumb, like Wes Montgomery.”

Well, Samantha may look “dolled up” onstage, but once she started playing slide on that cigar box guitar, all could think about is how she sounds. Samantha’s show at The Birchmere focused largely on her own songs from three of her albums, 2013’s Wild Heart (Ruf Records), and her two 2017 releases, Chills and Fever and Belle of the West (Ruf Records) with a few covers for good measure.

Samantha Fish will be on tour through December with 2019 shows now starting to pop up. Go check out dates, music and video on her website. Here are some photos of Samantha Fish performing at The Birchmere on Oct. 22, 2018. All photos copyright and courtesy of Mark Caicedo. 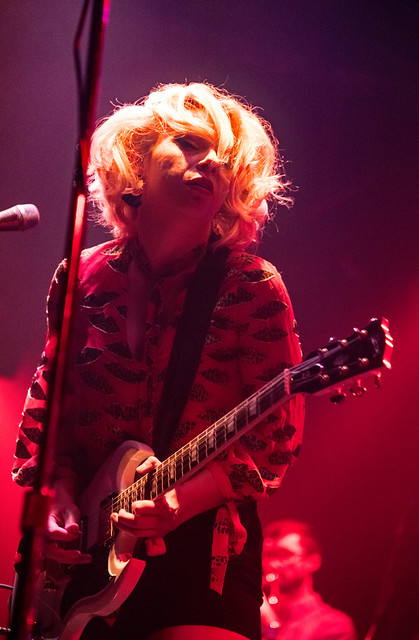 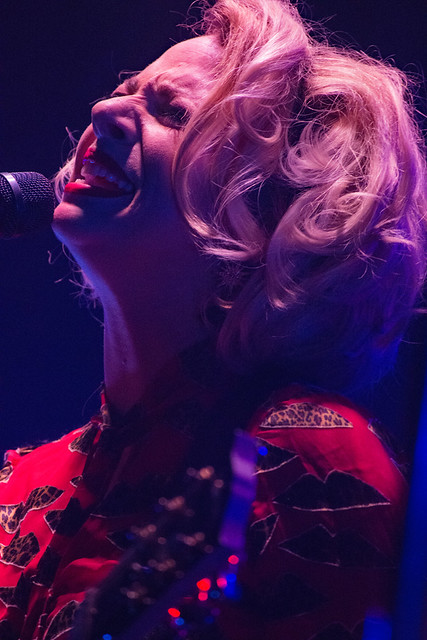 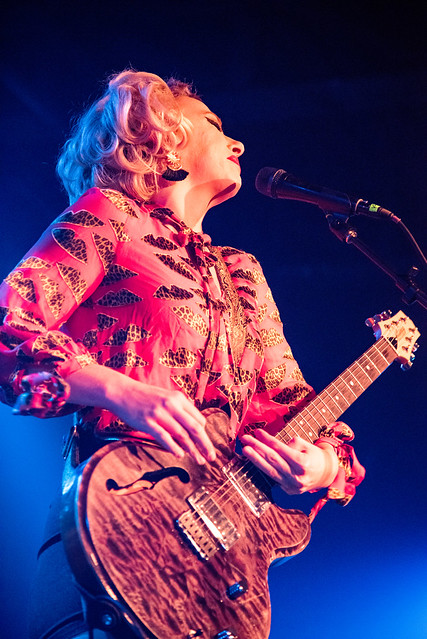 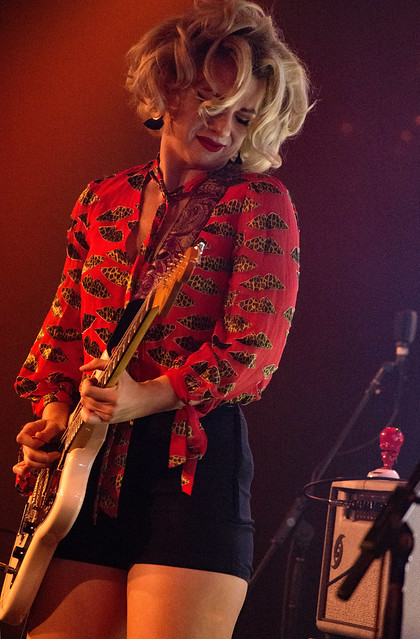 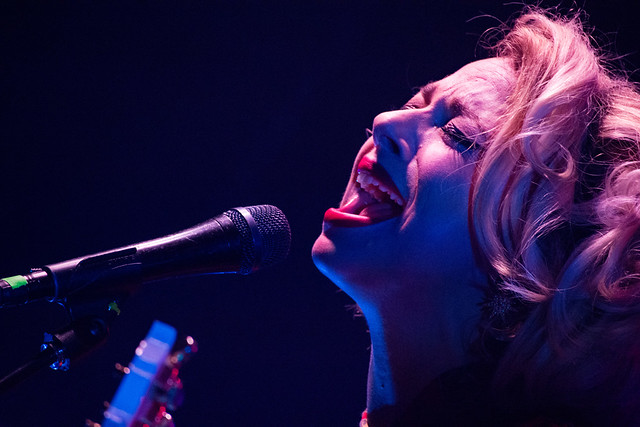 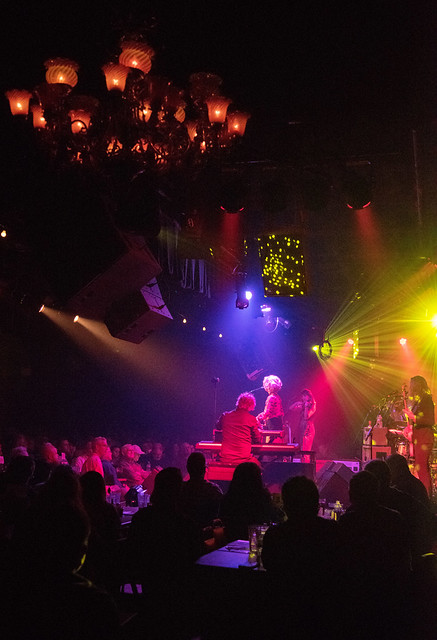 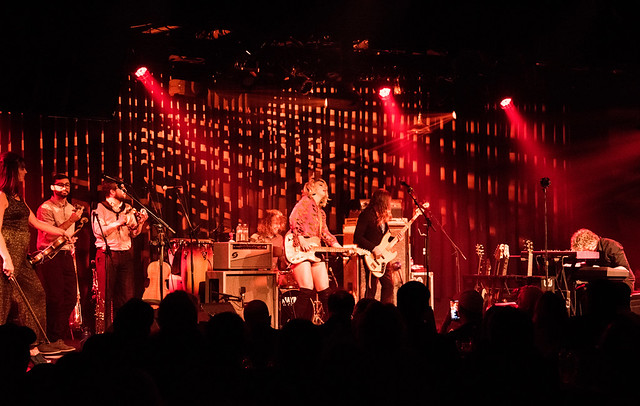 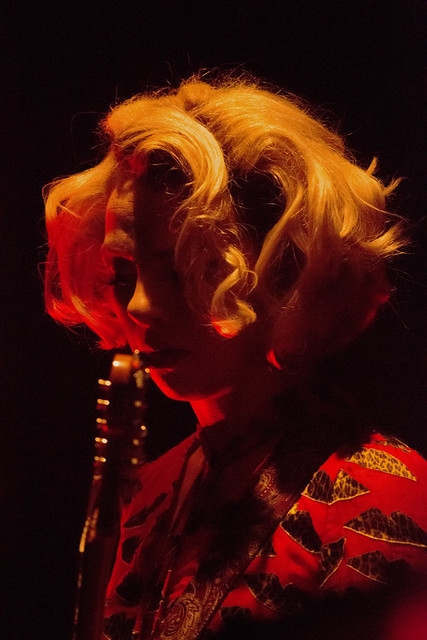 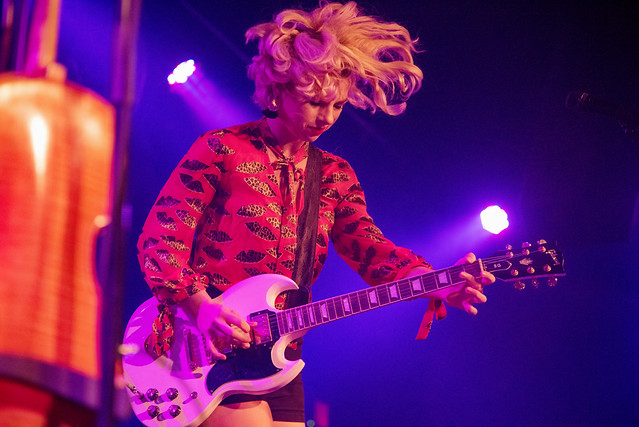 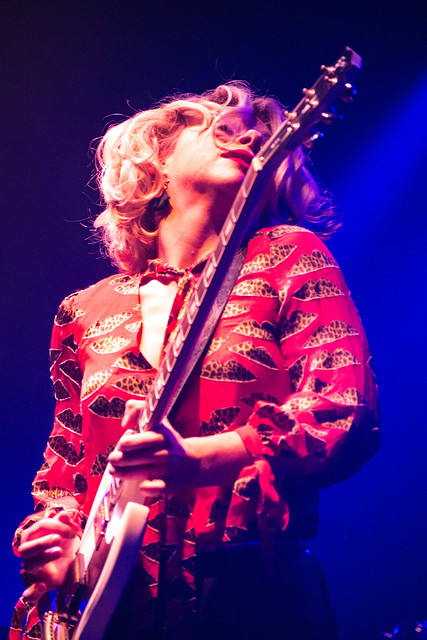 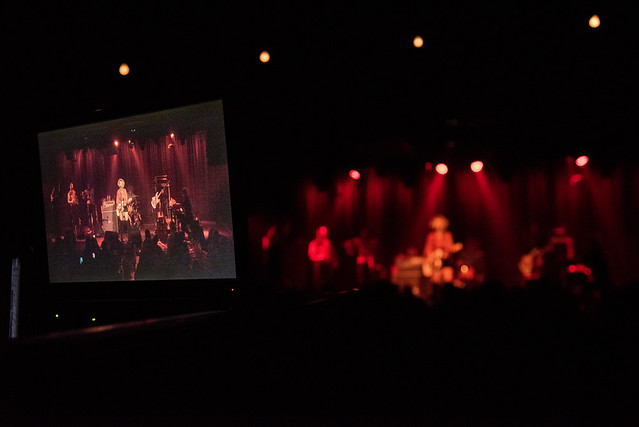 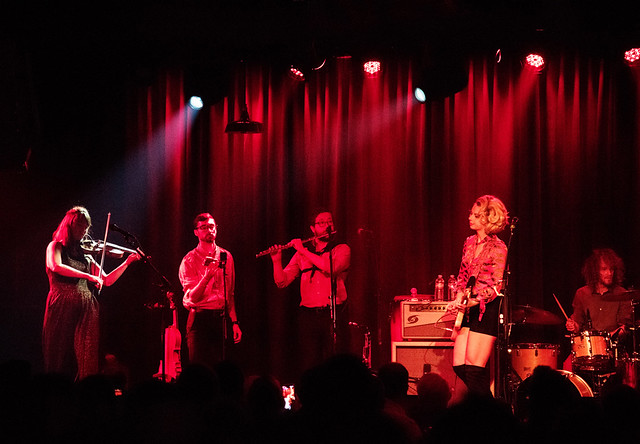