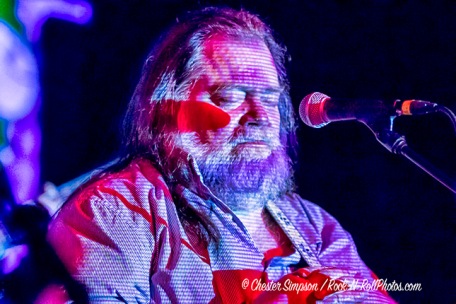 Roky Erickson’s Psychedelic Generations Tour, arrived at the Black Cat recently for a crowded house of all ages.

“We love you, Roky!” the crowd screamed on Oct. 28, and he just smiled at the enthusiastic audience who came to hear and see this living if damaged cult hero of the ’60s perform.

A singer, songwriter, harmonica player, and guitarist from Texas, Roky dropped out of high school before graduation in 1965, and with his buddy Tommy Hall, formed The 13th Floor Elevators. He was one of the first psychedelic rockers. He experimented with mind-altering substances and LSD, which led to several stays in mental hospitals, where he was diagnosed with paranoid schizophrenia and treated by electro-shock until 1972.

He then spent much of the ’70s obsessed with aliens, horror films, and the occult, about which he recorded albums. In 1982, he once said that his problems stemmed from having a Martian inhabit his body.

Over the last decade, in the legal custody of his brother, Roky’s mental health has improved, hence occasional appearances on small tours.

Roky, aged 71, didn’t say a word to the Black Cat audience during his show, and he remained seated with his electric guitar, which he played rarely. While psychedelic lights covered him and his band took over with ragging guitar riffs while Roky with closed eyes, belted out his songs, including many from his first group, The 13th Floor Elevators.

Local monster-themed rockers Bat Fangs opened for Roky (who toured the country with Mystery Lights). Here are a few pictures of Bat Fangs performing at Black Cat on Oct. 28, 2018.

Here are some pictures of Roky Erickson performing at Black Cat on Oct. 27, 2018. All photos copyright and courtesy of Chester Simpson. 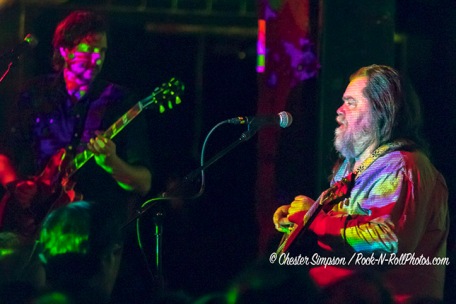 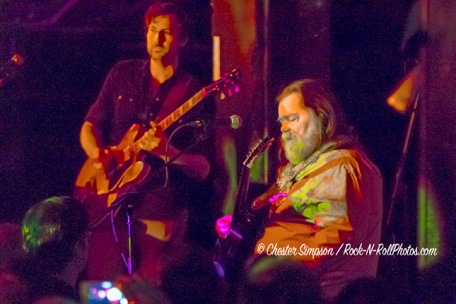 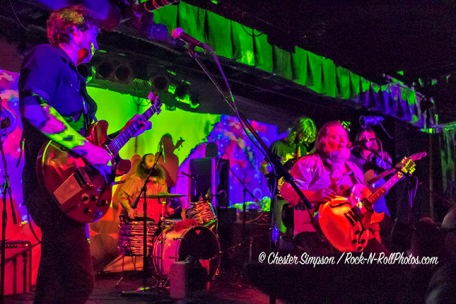 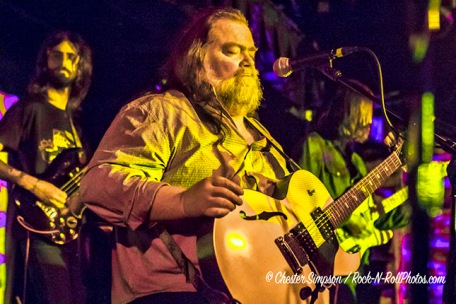 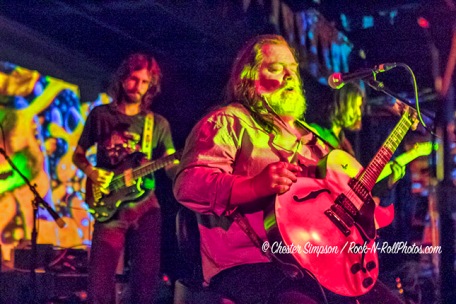 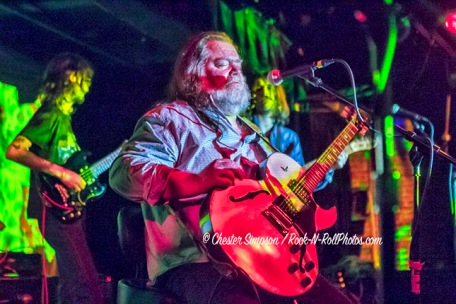 Here are a few pictures of Roky Erickson performing in San Francisco in 1980. Photos also copyright and courtesy of Chester Simpson. 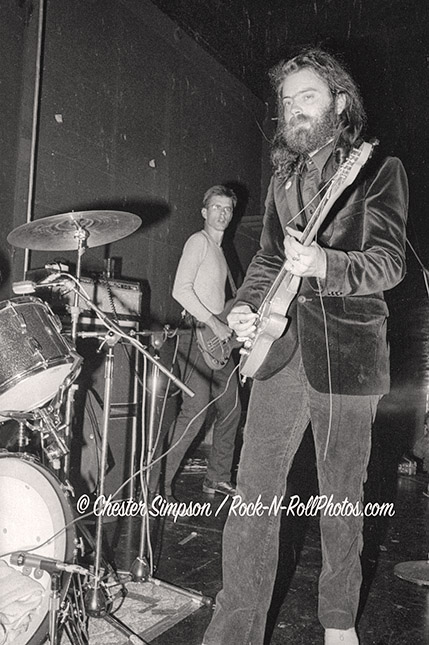