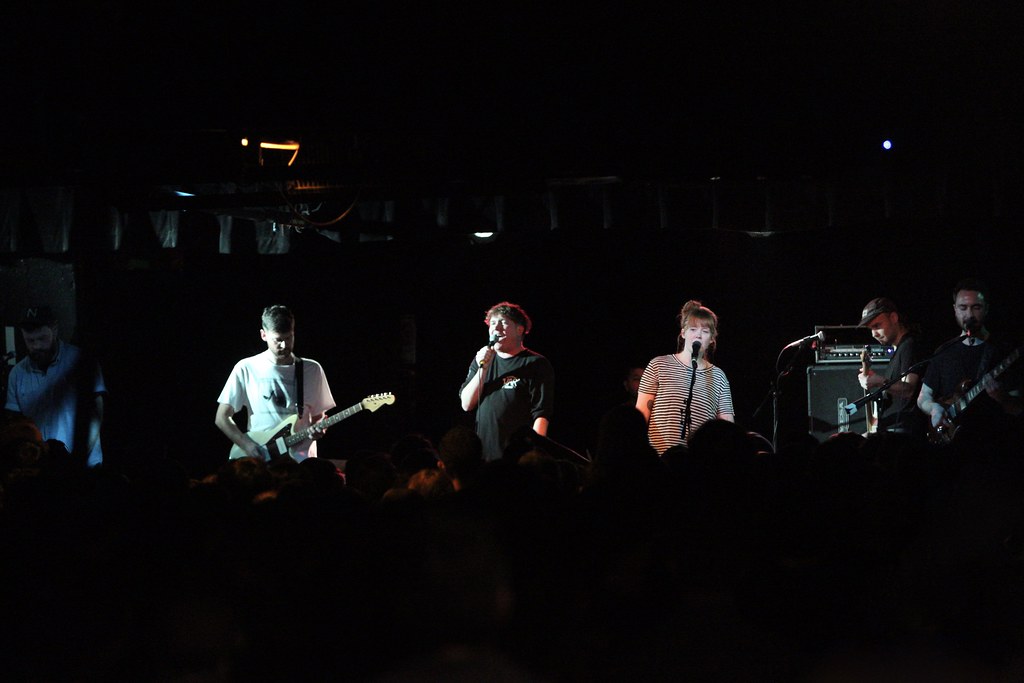 Los Campesinos! are celebrating 10 years of music with a tour that made its last stop at the Black Cat this past Saturday night.  Devoted fans started lining up over an hour before doors to get a good spot up front for this show.  The audience members were treated to an outstanding performance that evening!  Shantel Breen was up front to enjoy the show.

Not many bands can say that they have released their first two albums in a single year.  Los Campesinos! released their debut album, Hold on Now, Youngster in February 2008 and followed it with their second album, We Are Beautiful, We Are Doomed in October of the same year.  The seven-piece band from Wales just reissued both albums in celebration of their 10-year anniversary.  And the noise rockers set out on a short tour throughout the month of November, ending with a final show at the Black Cat.

Los Campesinos! did not disappoint their fans at this show.  It was evident that the band has kept its original fan base from their early year but has acquired a new fan base as well.  While this was a 10-year anniversary show, the varied age of the audience made it feel as if the band we were just starting out.

The setlist ranged from songs off their first two albums in 2008 through their latest release, Sick Scenes, which was published last year. 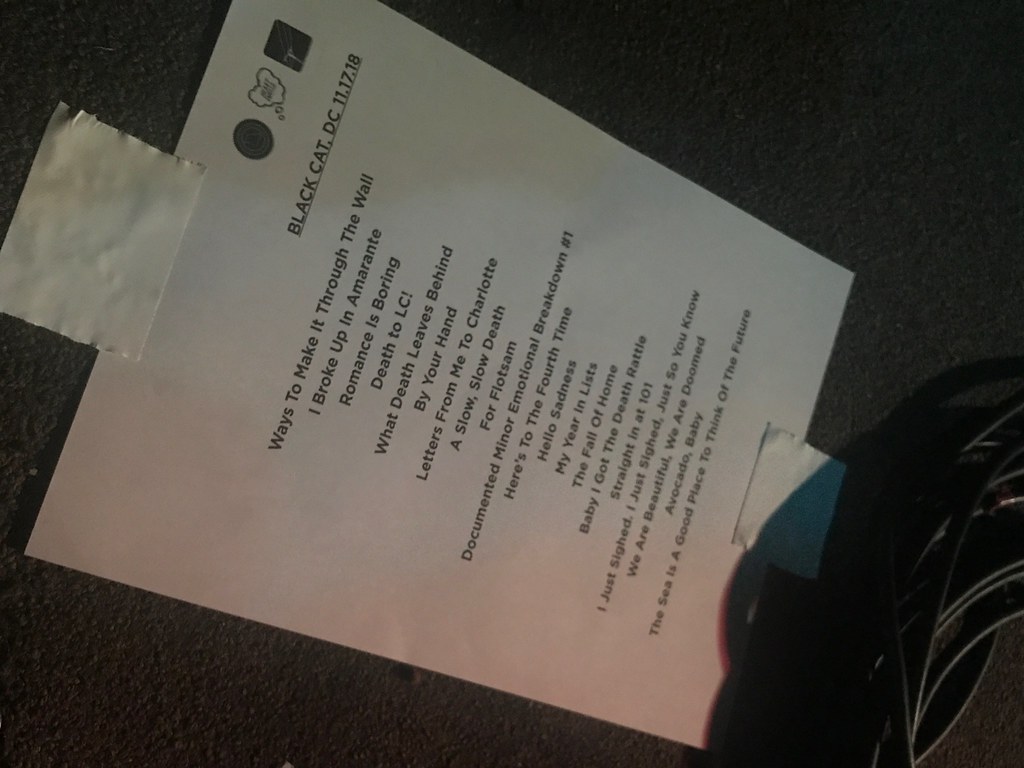 Los Campesinos! setlist for the show at the Black Cat.

Opening for Los Campesinos! was the band Adult Mom, led by the band’s singer and songwriter, Stephanie Knipe. Stephanie had such a delightful presence on stage, making jokes and interacting with the crowd throughout the entire set. Adult Mom delivered an outstanding performance including intimate ballads as well as songs that got the audience dancing.

Here are some photos of Los Campesinos! performing with Adult Mom at the Black Cat on Nov. 17, 2018. All photos copyright and courtesy of Shantel Breen. 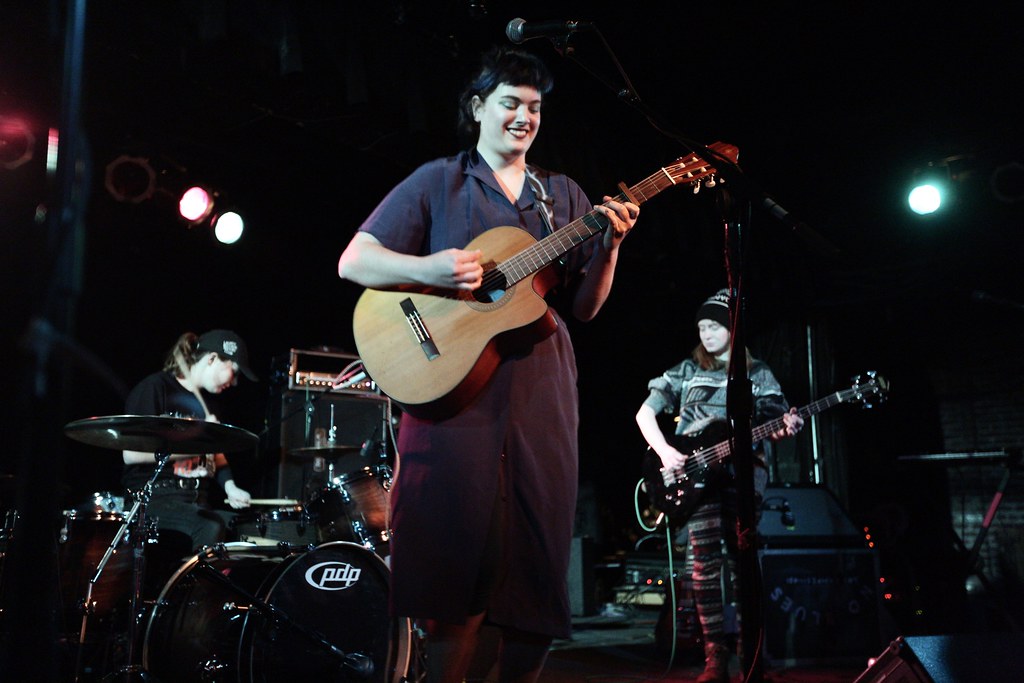 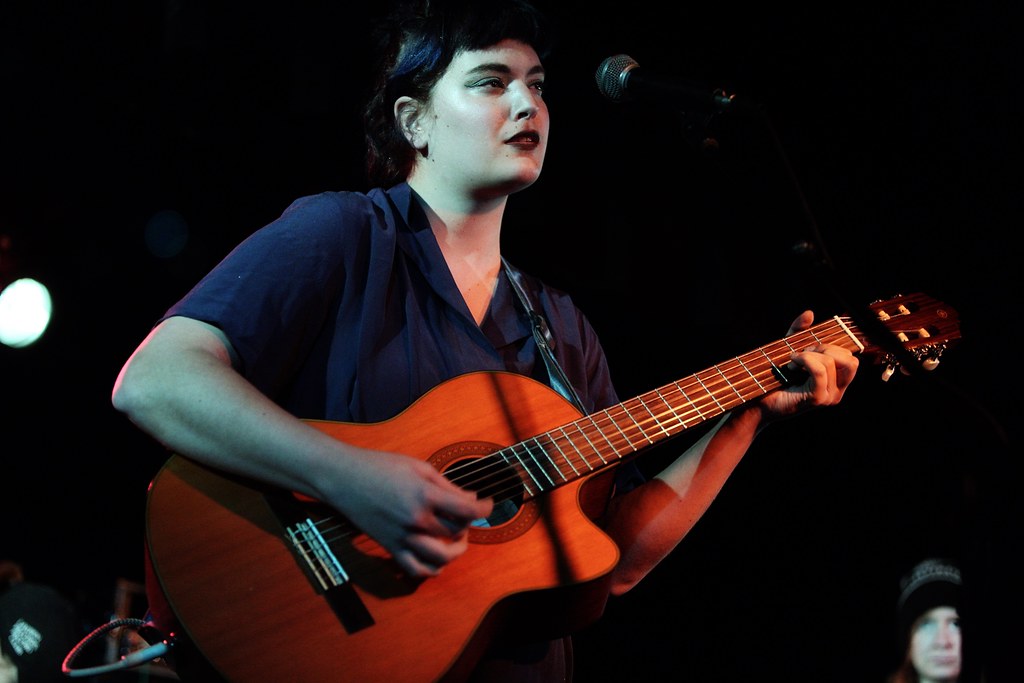 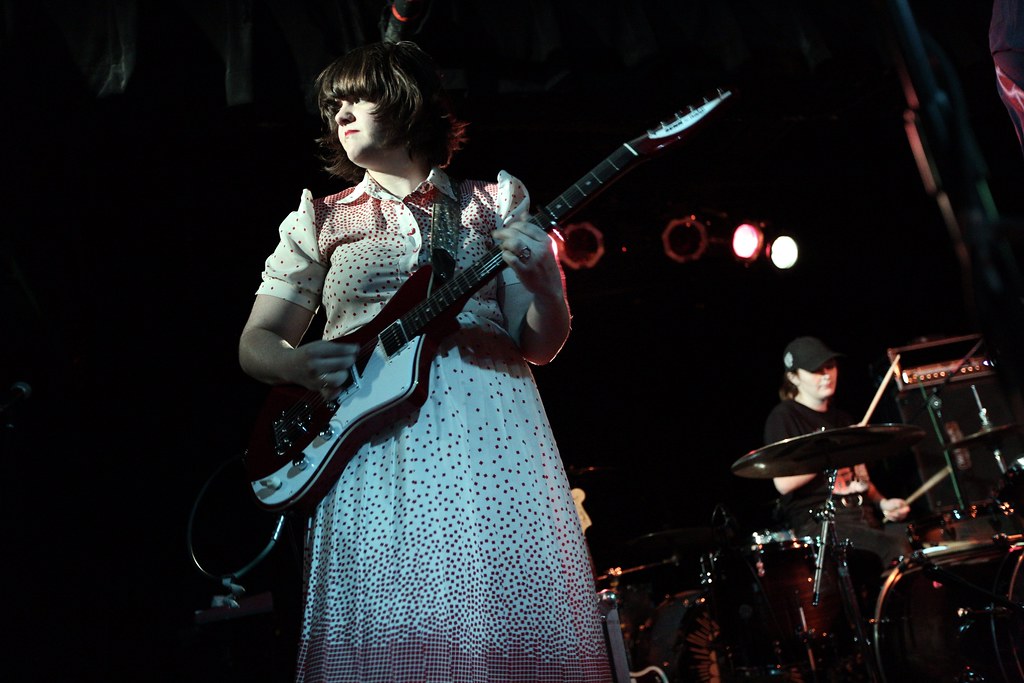 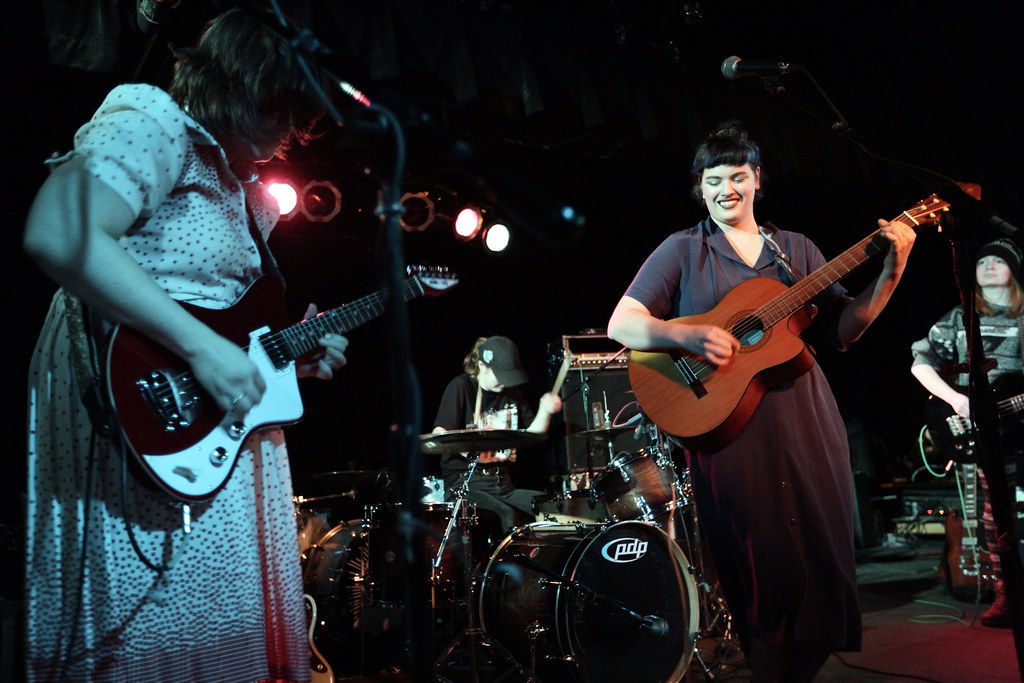 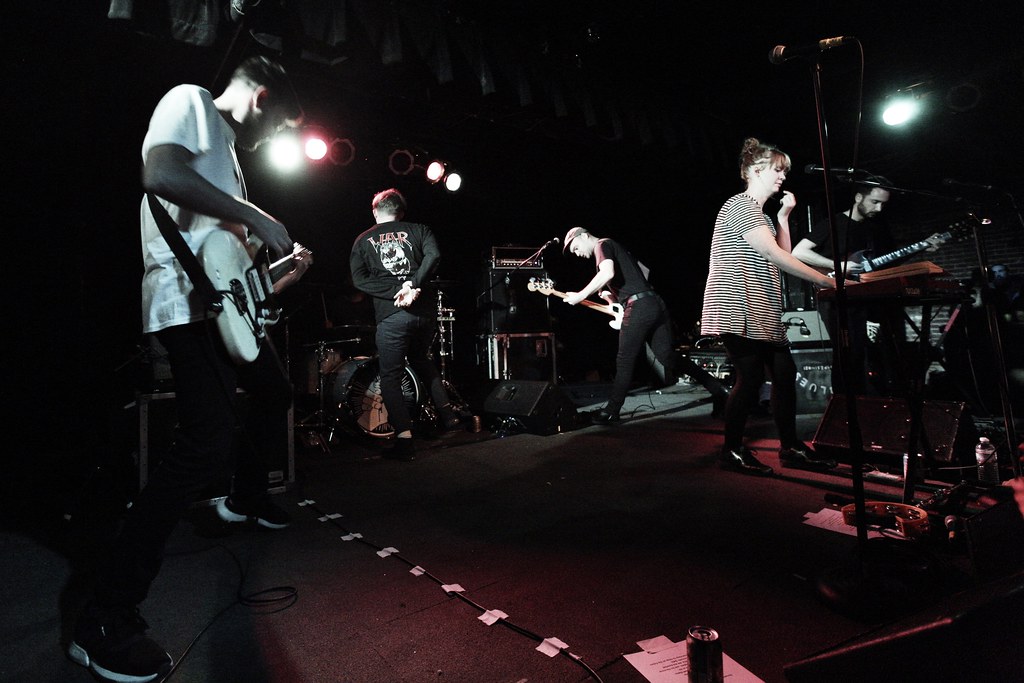 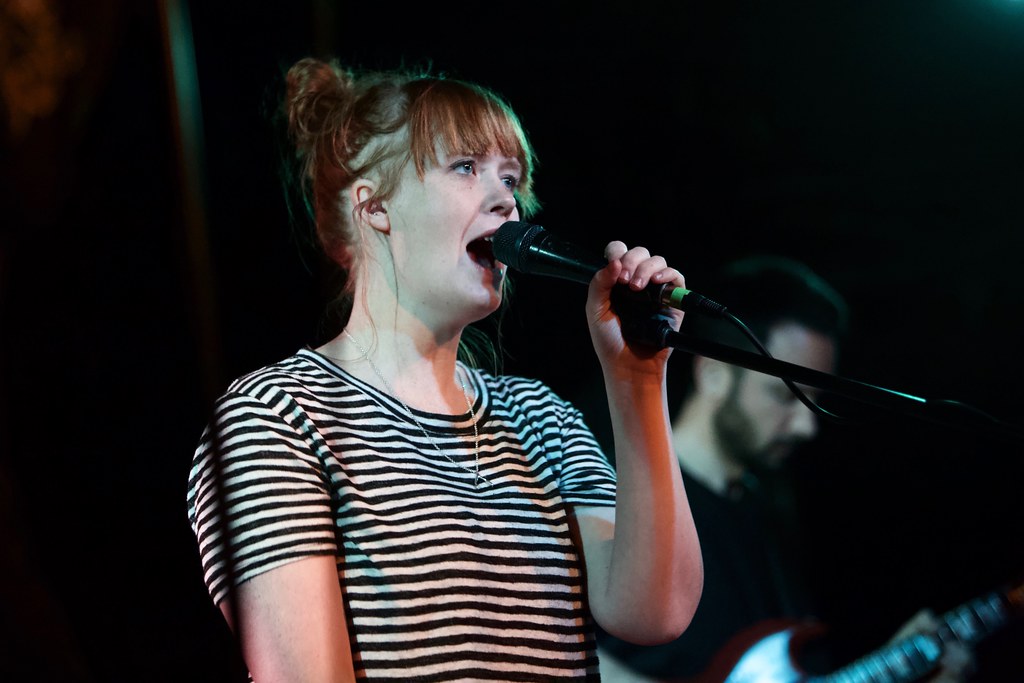 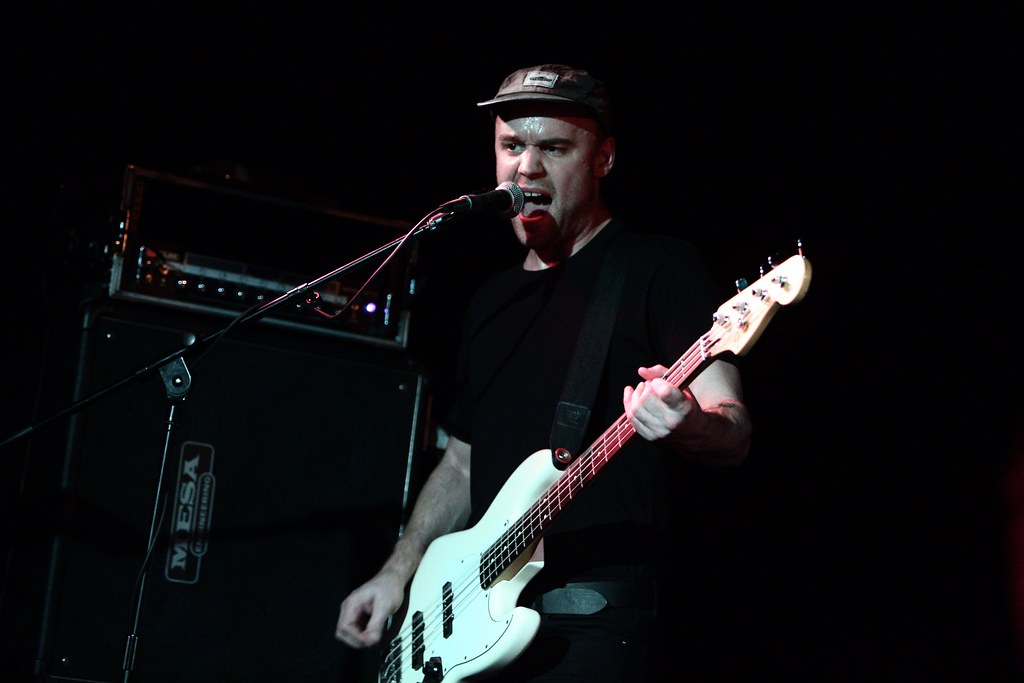 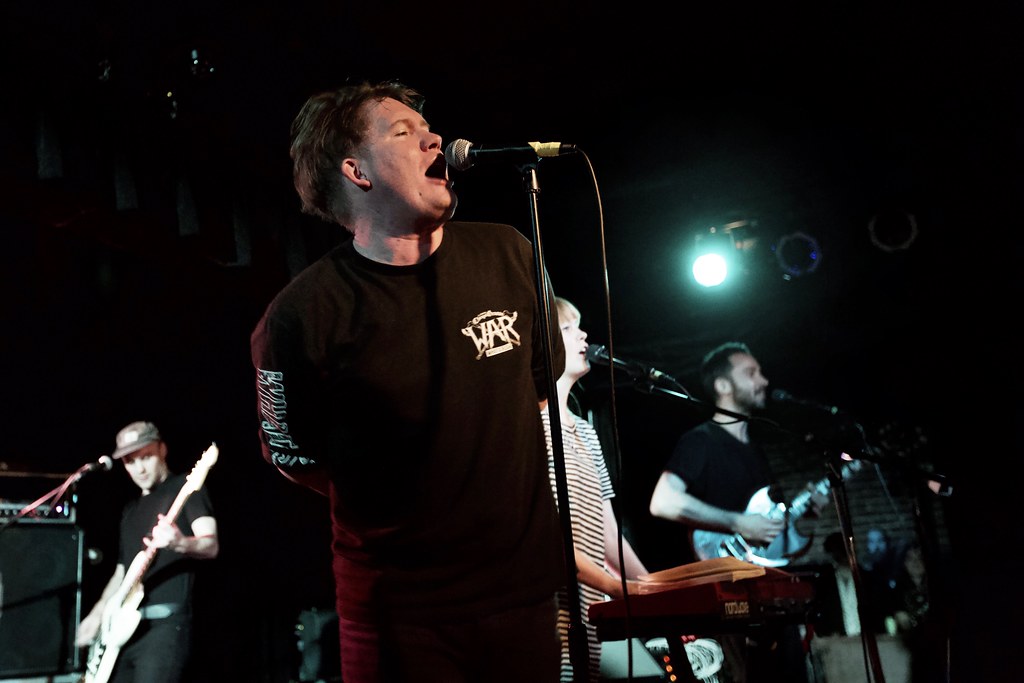 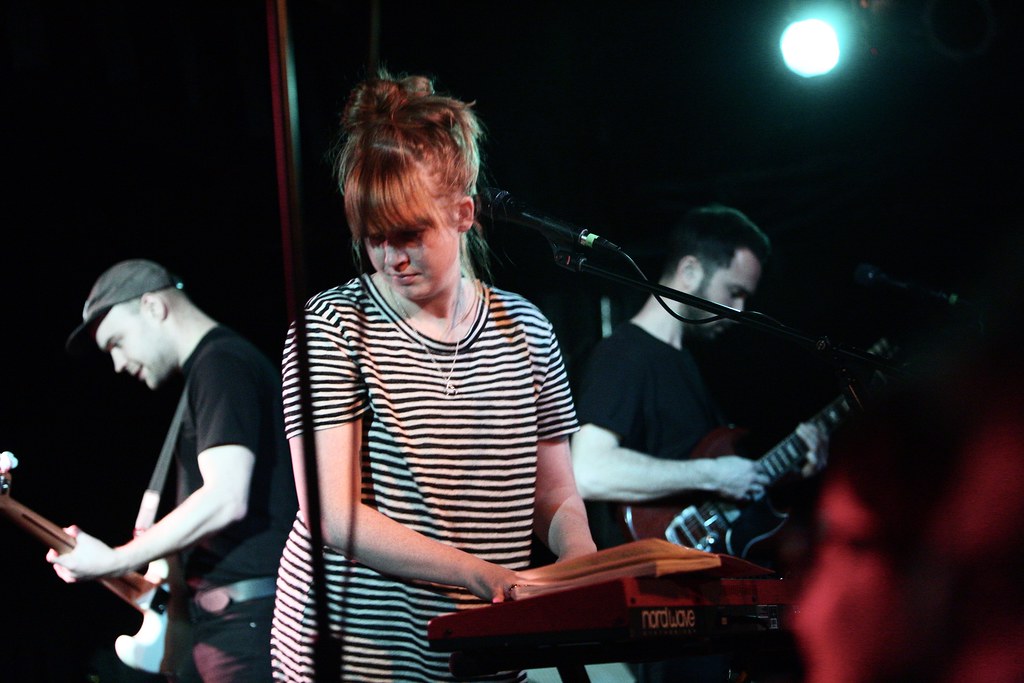 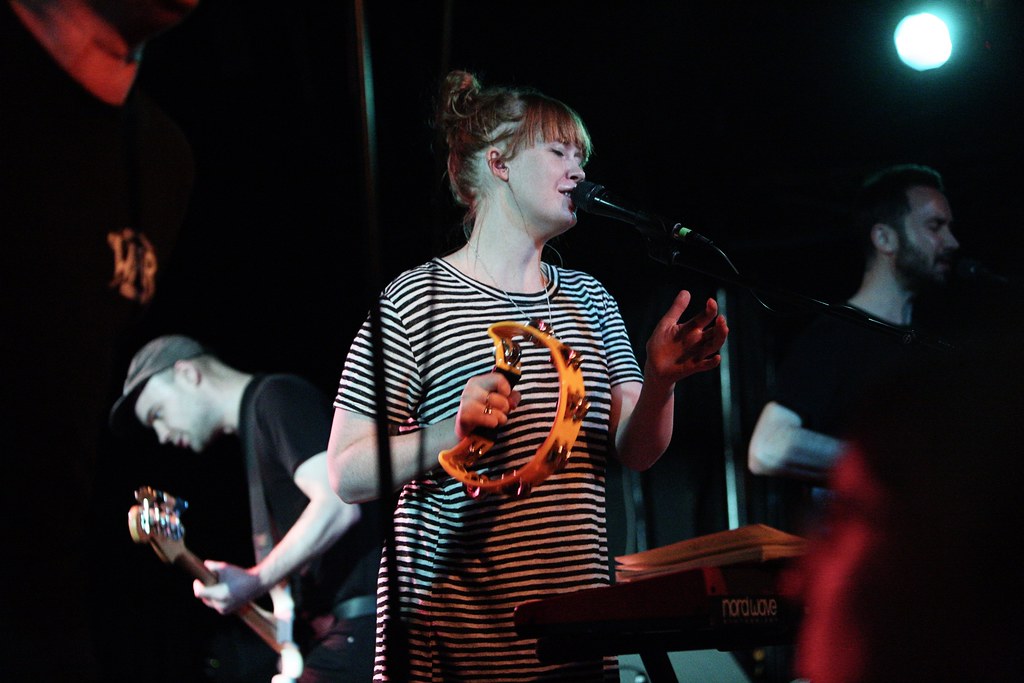 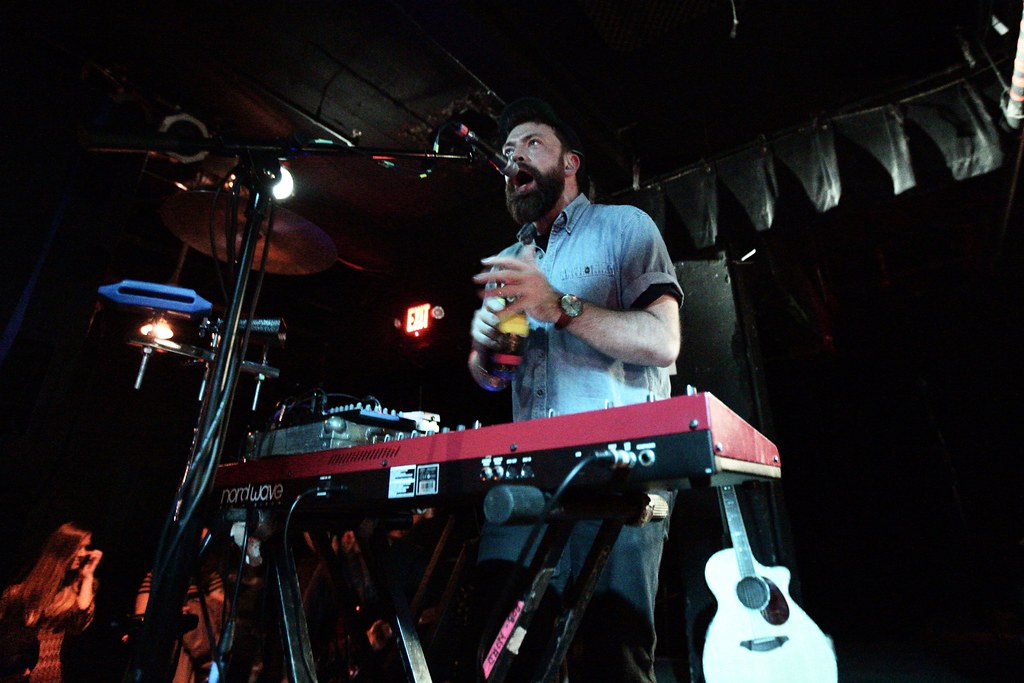 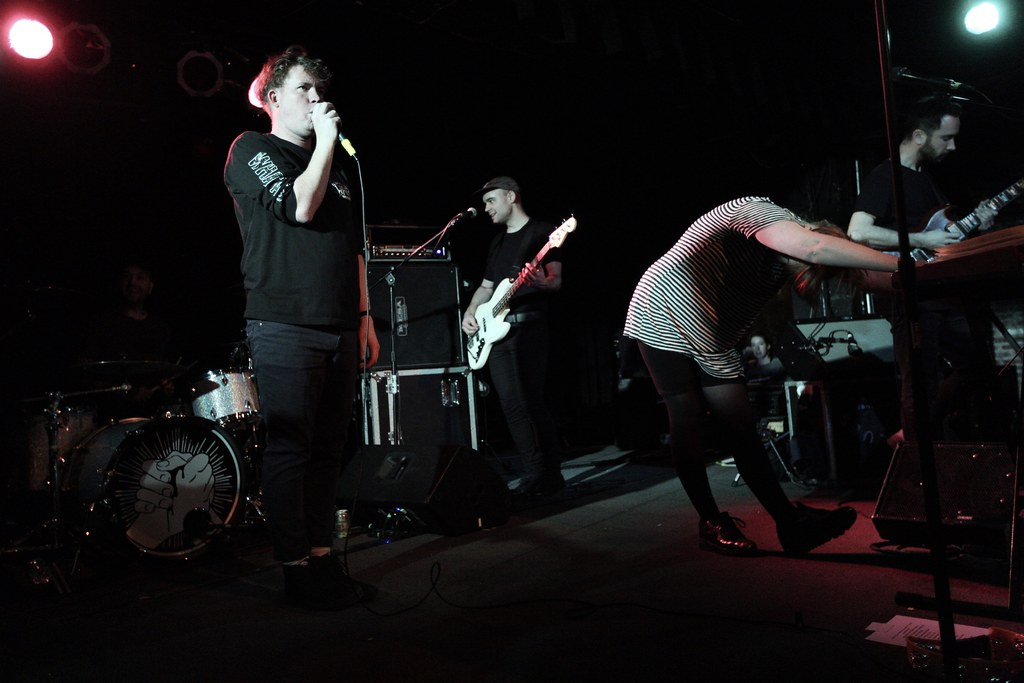 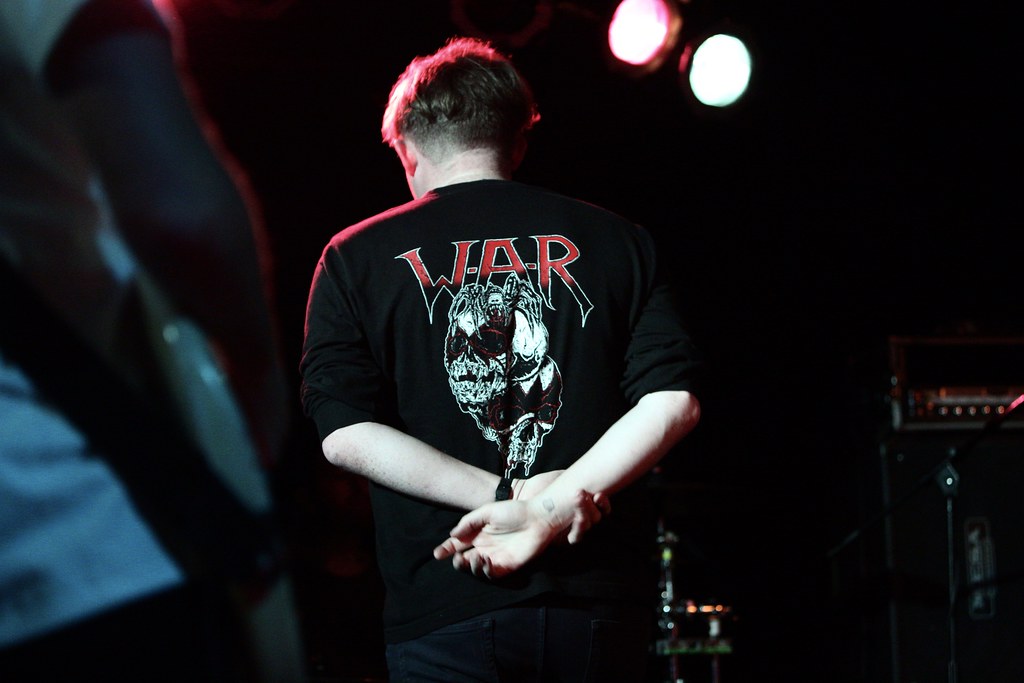 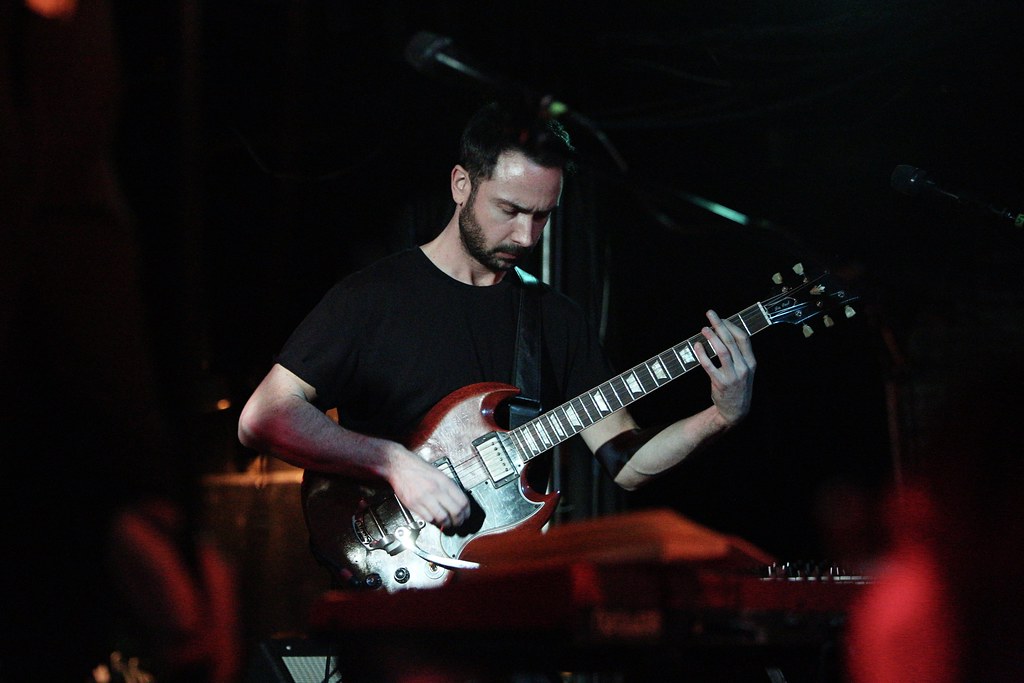 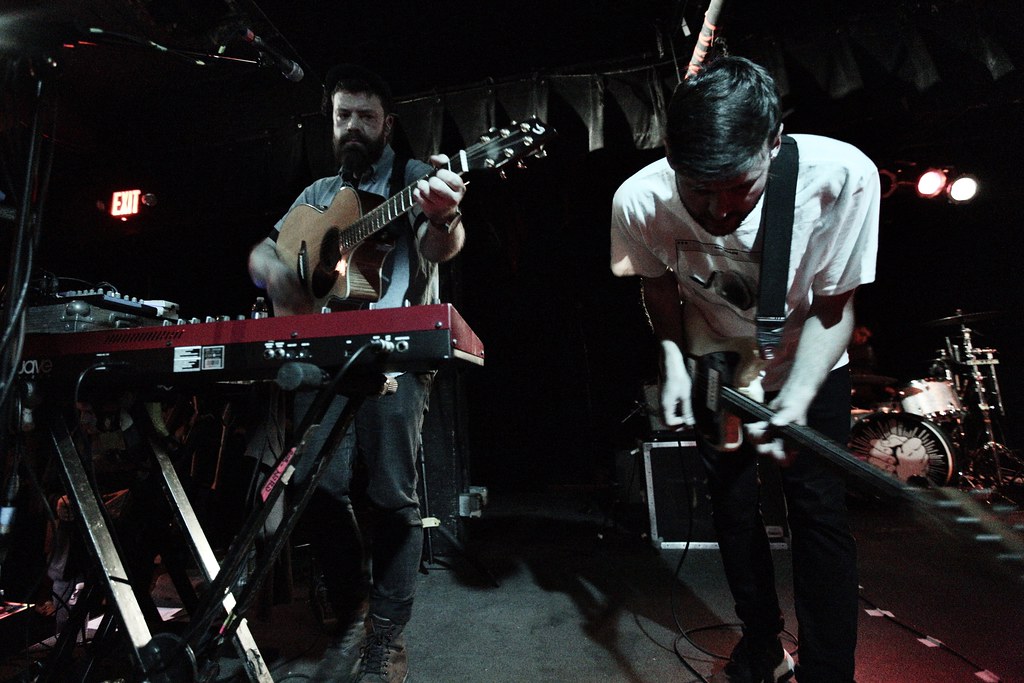 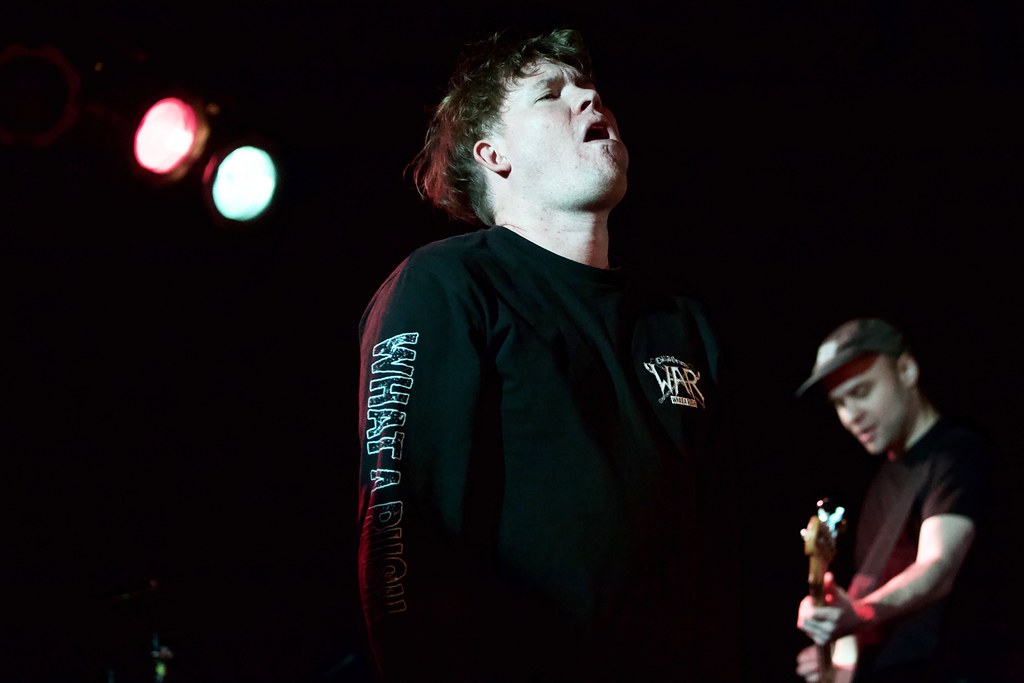 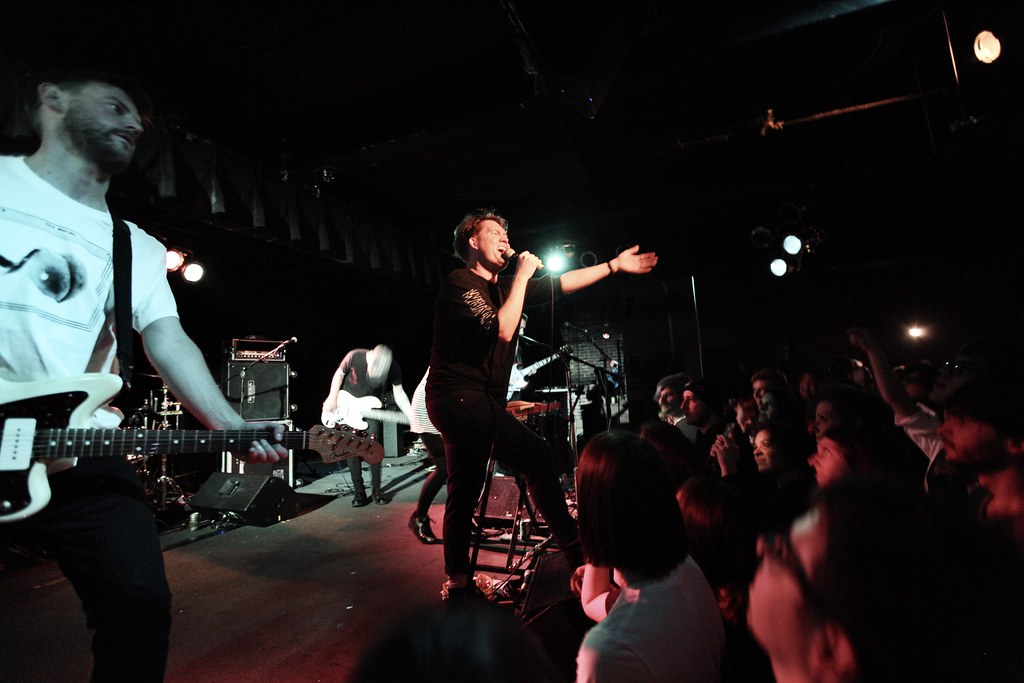