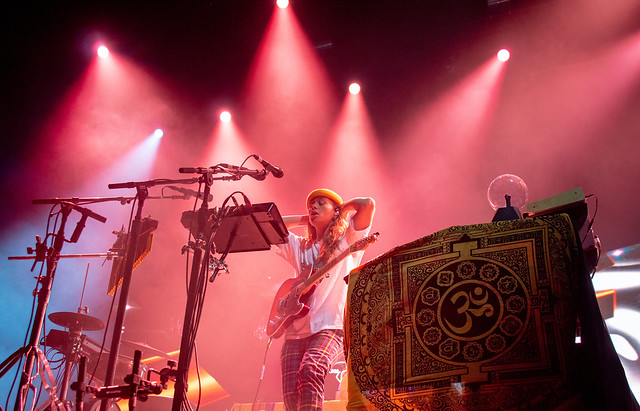 Since last year, when Tash Sultana sold out the 9:30 Club, she has created a huge fanbase in the United States, leading her to play at the The Anthem recently. On the eve before Thanksgiving Day, when many people were heading out of town, I was lucky enough to enjoy an evening with Tash Sultana.

Her stage was setup like I was in an apartment with neon signs, a tapestry laying over her instruments, and the smell of incense lingering in the background. It was an experience involving super intimate vibes with thousands of your closest friends in DC. Even in how she dressed, Tash was laidback and ready to show her impressive instrument skills through the night.

Through her set, Tash played the guitar (electric and acoustic), bass, synths, keyboard, trumpet, and drum pad in addition to singing and beatboxing. Her debut album, Flow State, encompasses all that is truly Tash Sultana. This album offered something for everyone. Each song was layer upon layer of beats and instruments — R&B layered with synth-pop or layered with classic rock vibe as in “Cigarettes.” By contrast, “Mellow Marmalade“ was a lot more raw and vulnerable for Tash — with just her voice and acoustic guitar.

Other crowd pleasers of the night included the songs “Jungle“ and “Notion.” I couldn’t help but close my eyes and be transported, within my mind, to place where Tash’s experiences provide a soundtrack throughout the night.  The combination of her guitar and vocals created a psychedelic sensation. Tash Sultana is a must-see live, and I have a feeling that she’ll be making her stops through some festivals in 2019.

You can see Tash on the road until Dec. 1 when her current tour ends in Los Angeles. Here are photos of Tash Sultana performing at the Anthem on Nov. 21, 2018. All photos copyright and courtesy of Brenda Reyes. 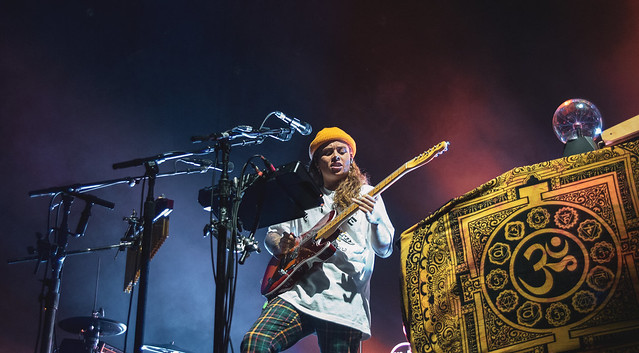 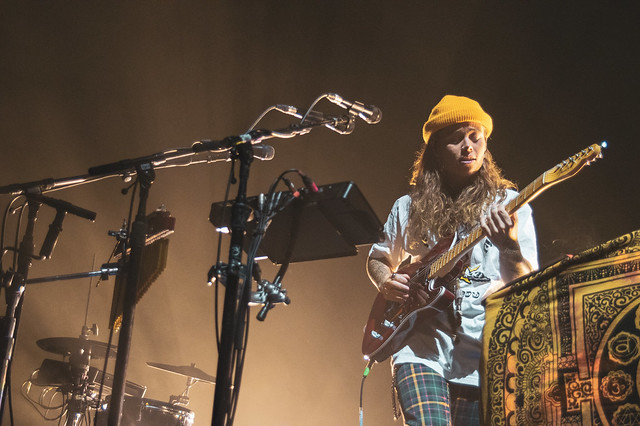 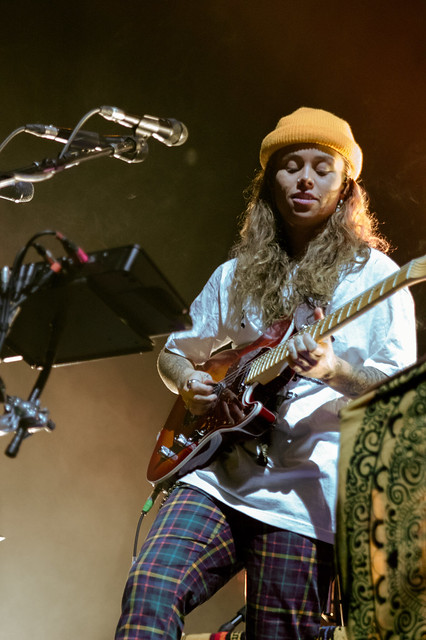 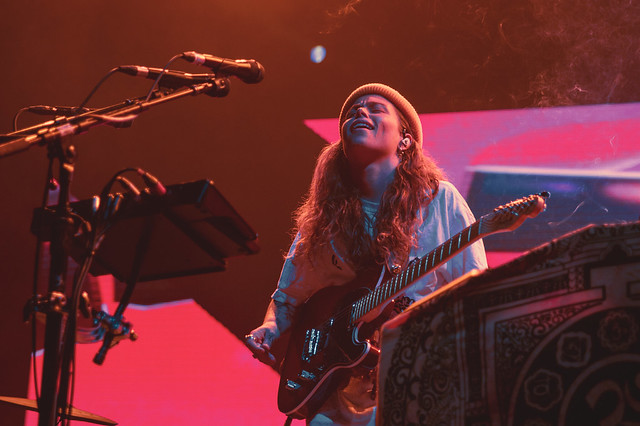 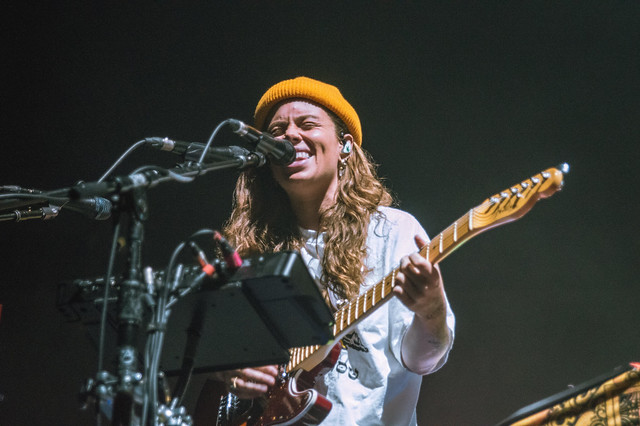 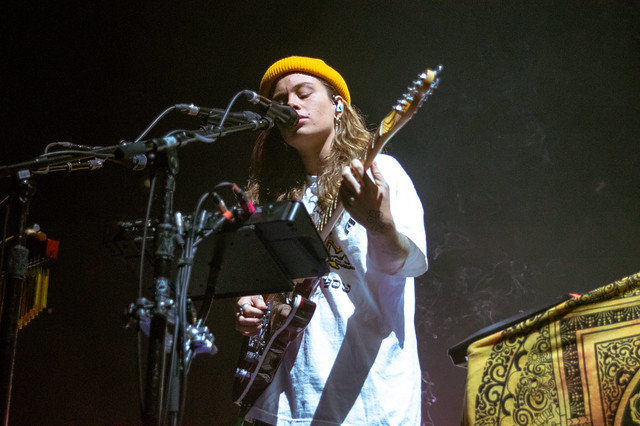 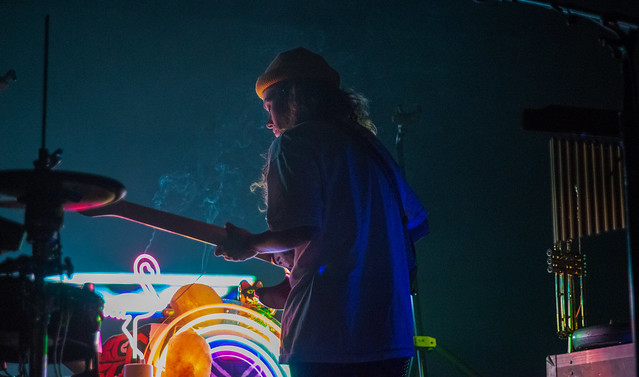 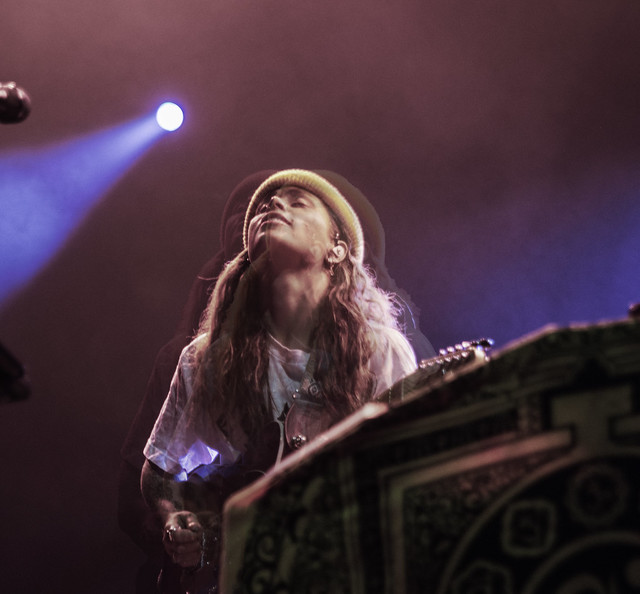 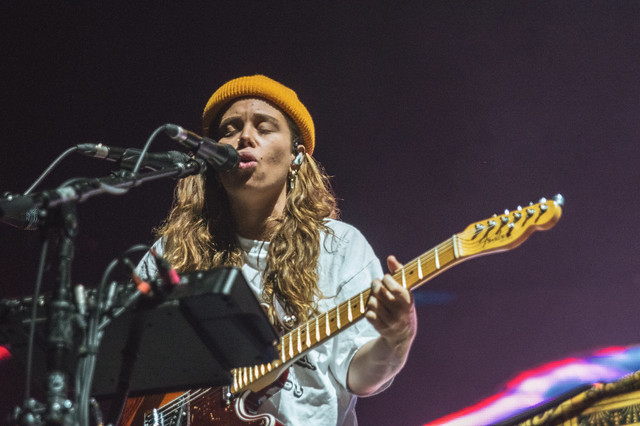