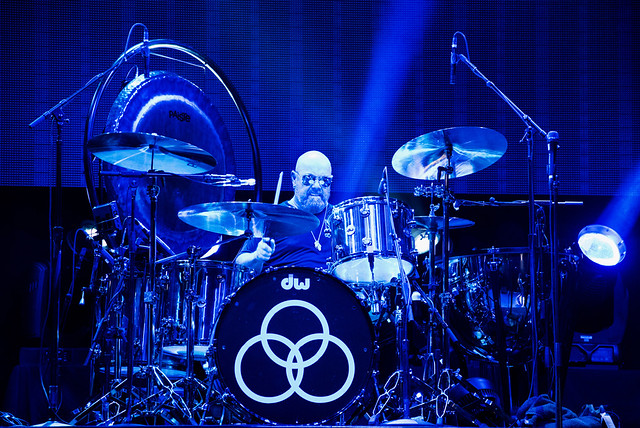 The evening began with a short biographical film depicting the life of original Led Zeppelin drummer, John “Bonzo” Bonham. By the time Jason was born in 1966, his father was drumming full time with bands in and around Birmingham, England. In July 1968, when Led Zeppelin formed, young Jason had no idea how that band would change the course of his life. Although Jason never knew Bonzo as anyone but “Dad,” being around music, drumming and Led Zeppelin made an indelible impression on the younger Bonham. Jason took up drumming as a boy, turning professional at 17, and eventually his talent on the drum kit led to a burgeoning solo career as well as invitations to fill in for his dad at three Led Zeppelin reunions held since the group officially disbanded in 1980, following John Bonham’s death.

As the film concluded, the sell-out crowd roared in anticipation at the appearance of band members Jason (drums), James Dylan (vocals, guitar), Jimmy Sakurai (guitar), Dorian Heartsong (bass), and Alex Howland (guitar, keys). The band slipped on their instruments and took the stage. Immediately, Jason began the familiar staccato drum opening of “Rock and Roll” by Led Zeppelin. And what a rock and roll night it was!

The first part of the show ran through a series of high energy Zeppelin standards (“Celebration Day,” “Black Dog,” “Ramble On”) before introducing the first “epic” song, “In My Time of Dying,” with Jimmy Sakurai absolutely nailing Jimmy Page’s slide guitar. “The Song Remains the Same,” in brilliant point-counterpoint pacing, segued into a gorgeous “Rain Song.” And the set included a couple of rarities played back to back, “Thank You” and “Hey, Hey, What Can I Do,” the latter a rollicking , almost folky singalong performed on acoustic instruments that had most of us grinning from ear to ear at its rather bawdy lyrics. Sticking with the acoustic guitars, JBLZE broke out “Going to California” and “Since I’ve Been Loving You” to close the quieter portion of the show.

Everybody knew what was coming next when Bonham hit the tom toms in a thunderous, “BOOM BOOM!” With those two resounding percussive notes, Jason revealed Bonzo’s musical genius and the deep familiarity the fans have for Led Zeppelin’s music. The syncopated drumming to “Good Times Bad Times” is deceptively complex, the song’s lyrics (“In the days of my youth…”) speaking to fans on multiple levels, and the structure of the track revealing a musicality that goes far beyond a simple hard rock band.

Rock and Roll
Celebration Day
Black Dog
Over the Hills and Far Away
Babe, I’m Gonna Leave You
Ramble On
In My Time of Dying
The Song Remains the Same
The Rain Song
The Ocean
Thank You
Hey Hey What Can I Do
Going to California
Since I’ve Been Loving You
Good Times Bad Times
Misty Mountain Hop
Kashmir
Stairway to Heaven

The explosive energy and relentless drive John Bonham brought to the drums is unmatched by any drummer before or since. But Jason clearly comes close to the talent and power of his famous father.

Though I missed Zeppelin’s heyday by a few years and many thousands of miles (I lived overseas as a teenager), watching and hearing JBLZE seemed about as close to the real thing as I’ll ever get. Jimmy Sakurai’s playing, onstage demeanor, and skinny guitar god looks are the spitting image of Jimmy Page, while Dorian Heartsong’s bass keeps the bottom end chugging along just like John Paul Jones. James Dylan’s vocals, although lacking the pure, unbridled power of Robert Plant’s voice (who else does?), nonetheless fully capture the nuance and feel of the melodies without any sense of blind imitation. Indeed, throughout the night I’d close my eyes and feel I was right back in 1975 experiencing one of the greatest rock bands that ever existed.

Jason Bonham’s Led Zeppelin Evening is wrapping up its fall 2018 tour in the next week, but look for Jason out on the road again in 2019. Find lots more information on his website. Here are some photos of Jason Bonham performing with his Led Zeppelin Evening at The Fillmore Silver Spring on Nov. 25, 2018. All photos copyright and courtesy of Mark Caicedo. 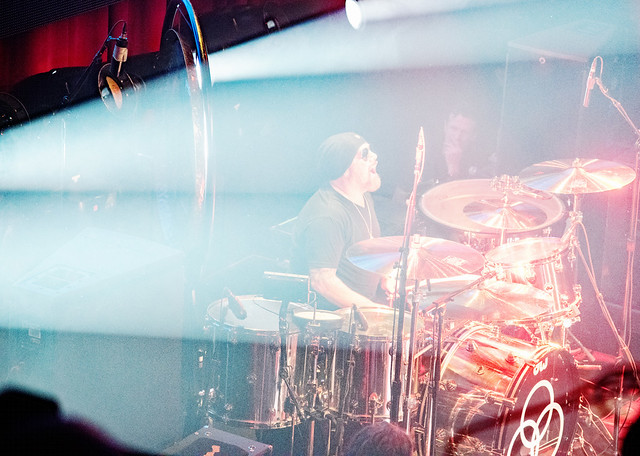 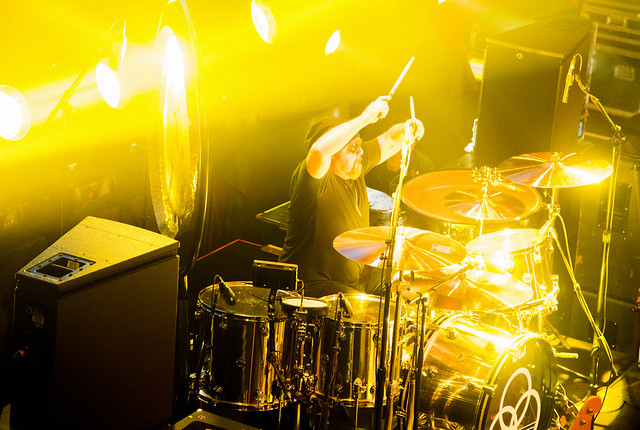 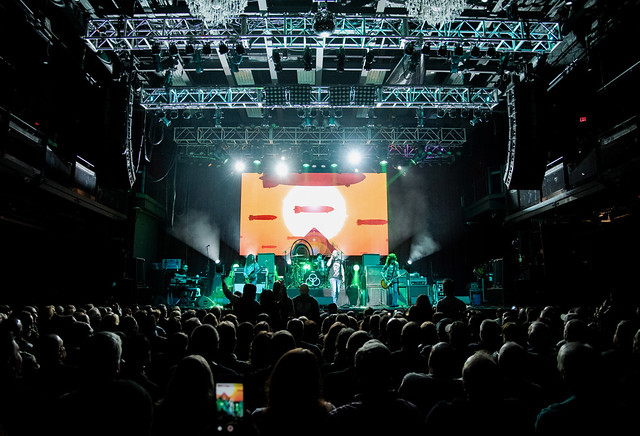 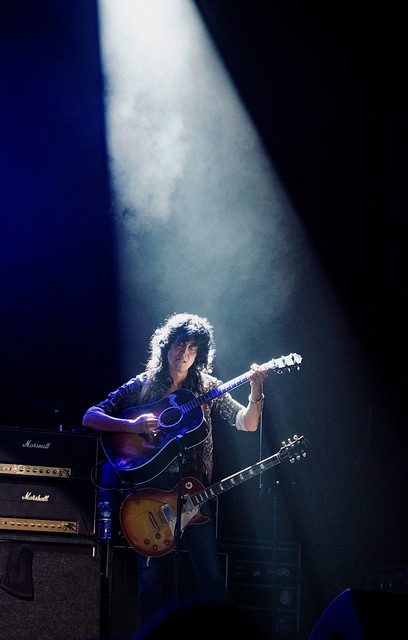 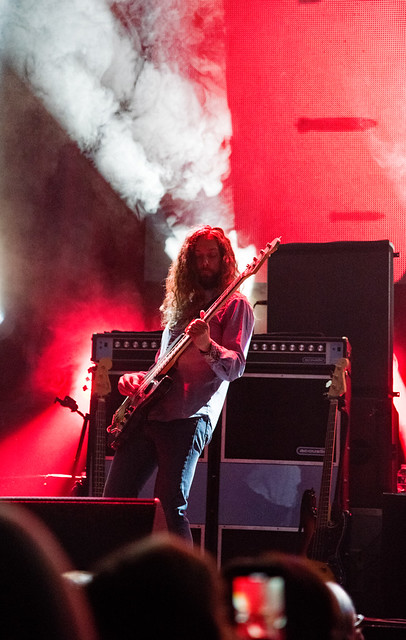 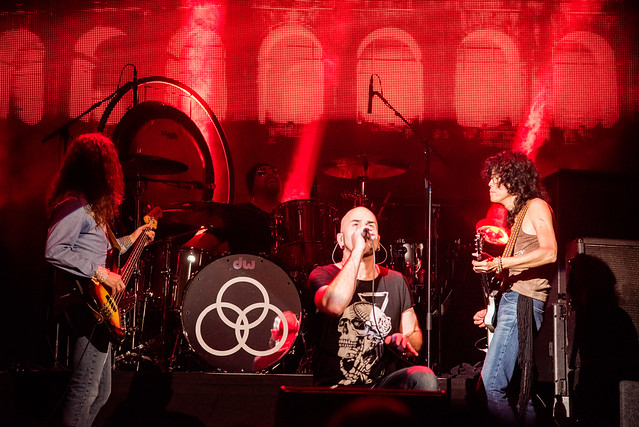 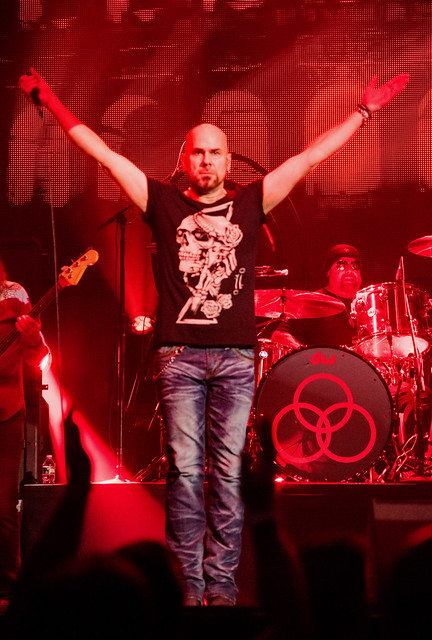 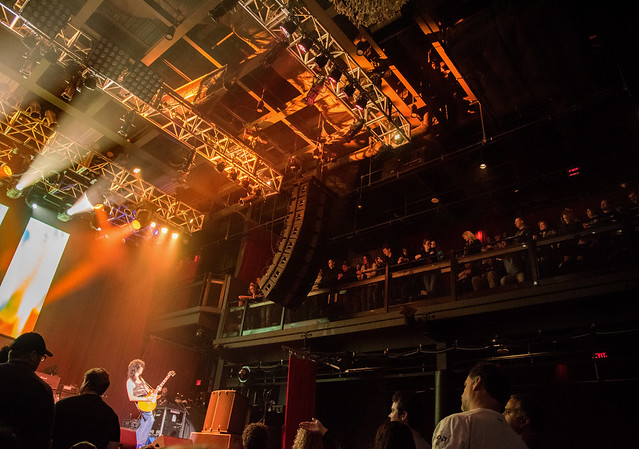 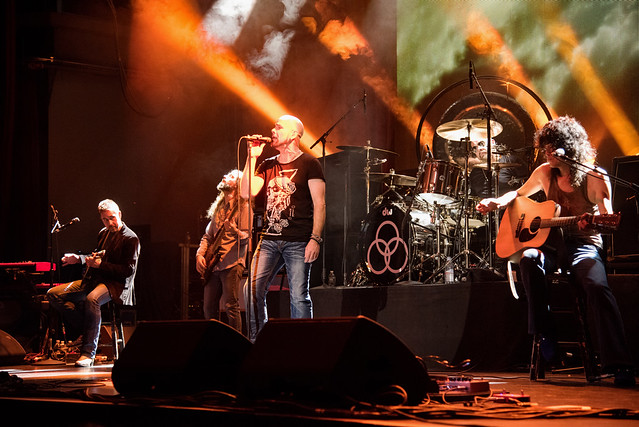 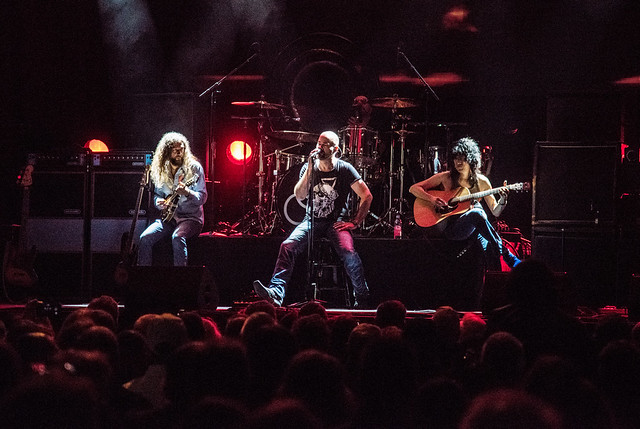 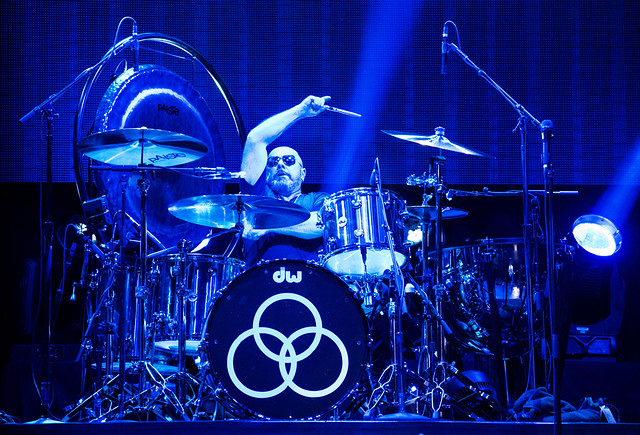 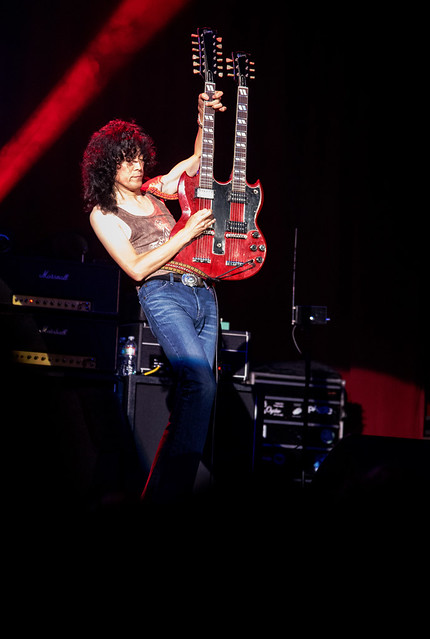 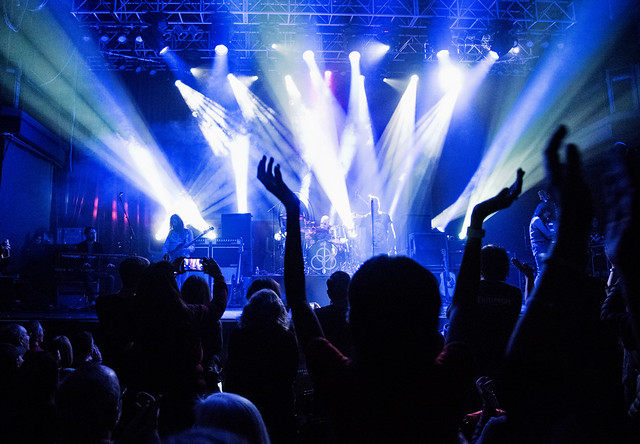