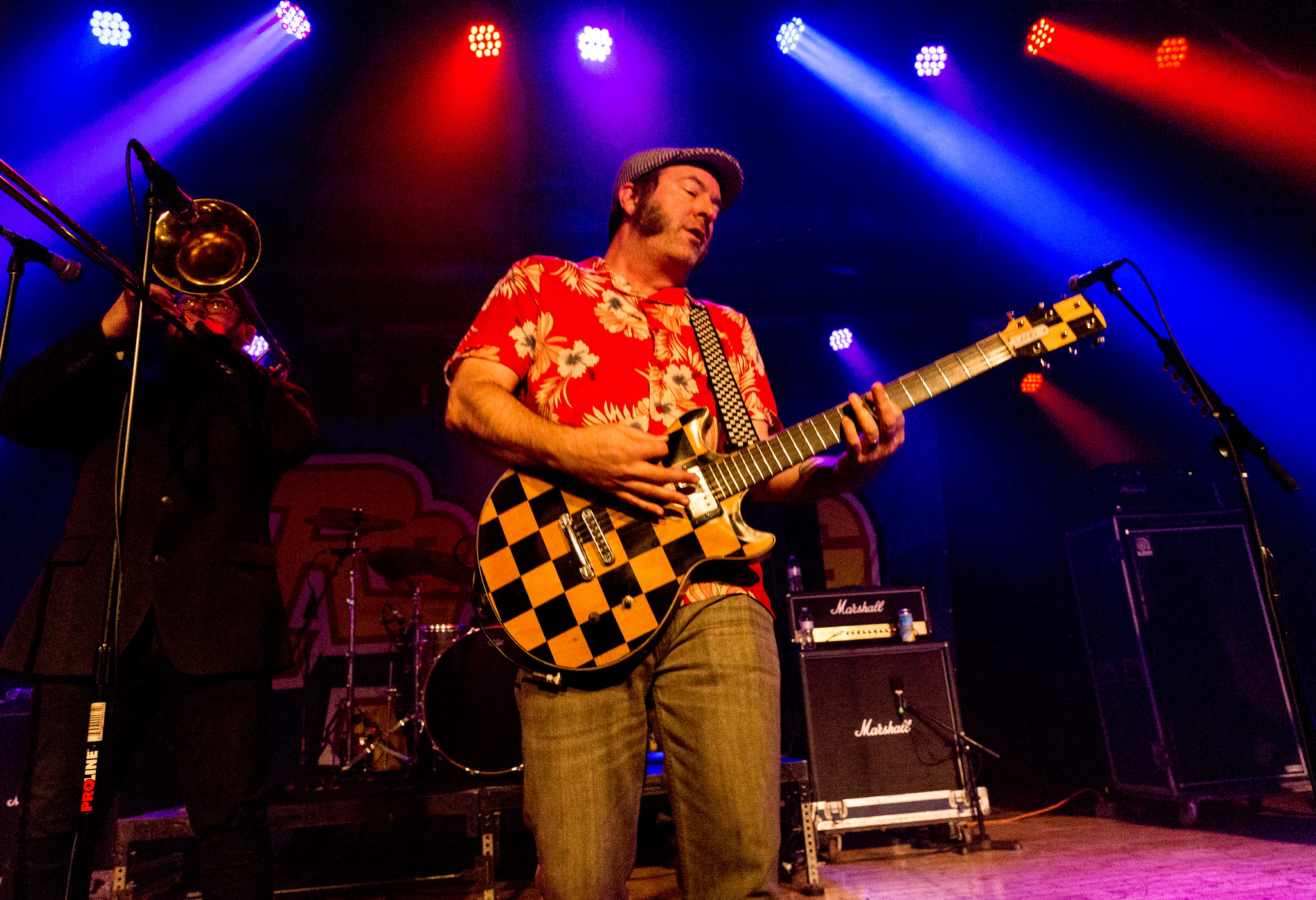 California ska band Reel Big Fish are not one to leave a pun unexplored, as their name suggests! And so they dropped by Rams Head Live on Sunday for a show on their The Tickle My Tiki TOURch. Jules McNamara was there to capture the action!

Reel Big Fish have been working on Life Sucks… Let’s Dance, the band’s ninth studio album, due for release on Dec. 21 via Rock Ridge Music. Frontman Aaron Barrett, the only founding member of the band remaining, recorded the album with five bandmates dating back to 2004 — several of whom are quite new. In a press release, he described the resulting album as full of happy songs.

“We may have accidentally made a positive, happy record instead of a pissed off, hateful record, oops… well, there’s a little pissed off-ness in there and some sarcastic, funny lyrics as usual! Also, I just got married so there might be a few sappy love songs on the album too! Yuck!” Aaron said.

He added, “The new single ‘You Can’t Have All of Me,’ is a danceable sing-along, catchy, hooky good old Reel Big Fish song. We didn’t reinvent the wheel… We just painted more checkers on it!”

Watch the official music video for “You Can’t Have All of Me” by Reel Big Fish on YouTube:

In addition to new tunes, Reel Big Fish played old favorites like their 1997 hit “Sell Out” at Rams Head Live. Reel Big Fish have wrapped touring for the year, but they will surely be back in the area next year with the new album under their belts. (Who knows? They appeared at DC’s ShamrockFest last year and may do so again in 2019!)

Here are some photos of Reel Big Fish performing at Rams Head Live on Nov. 25, 2018. All pictures copyright and courtesy of Jules McNamara. 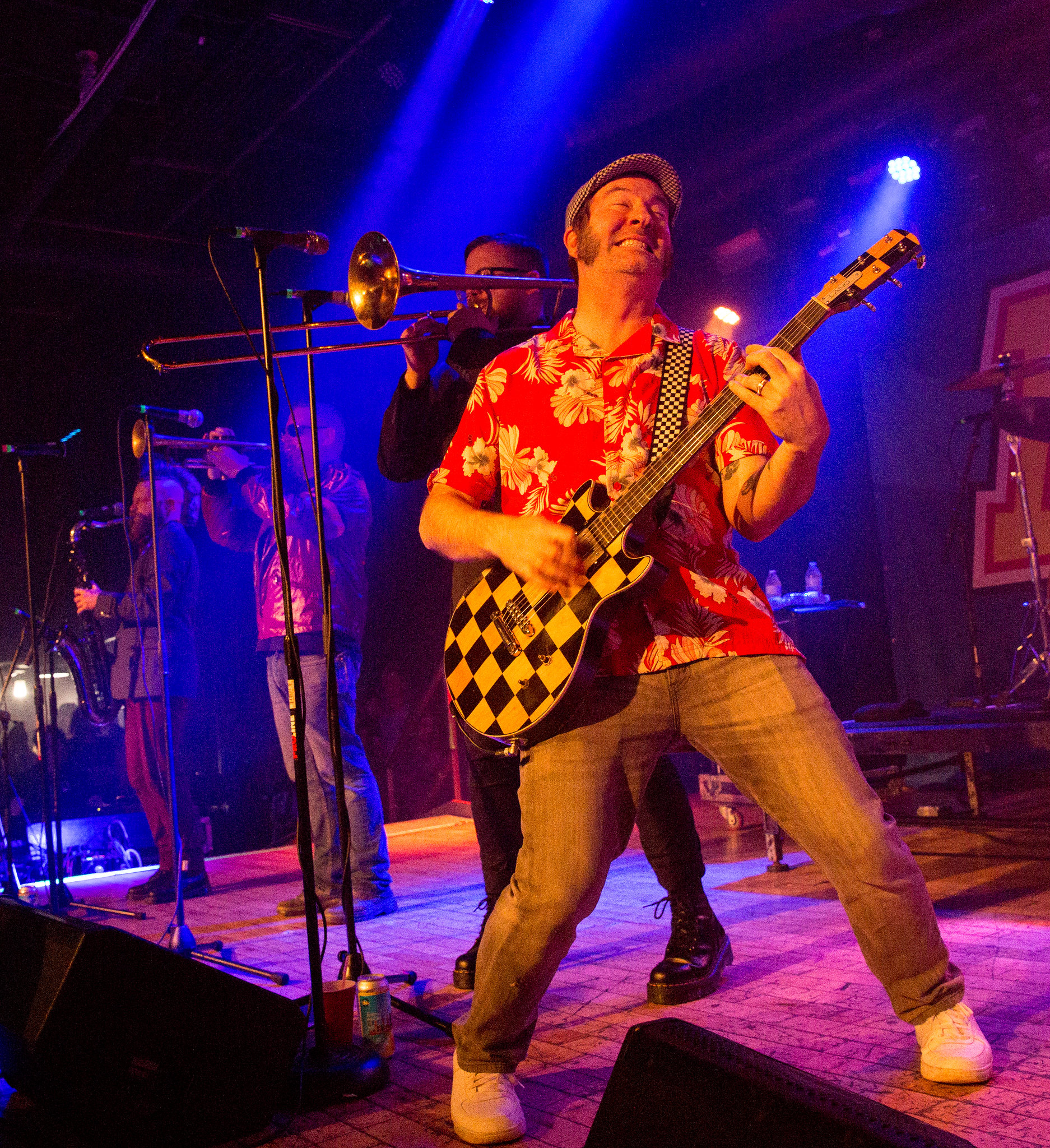 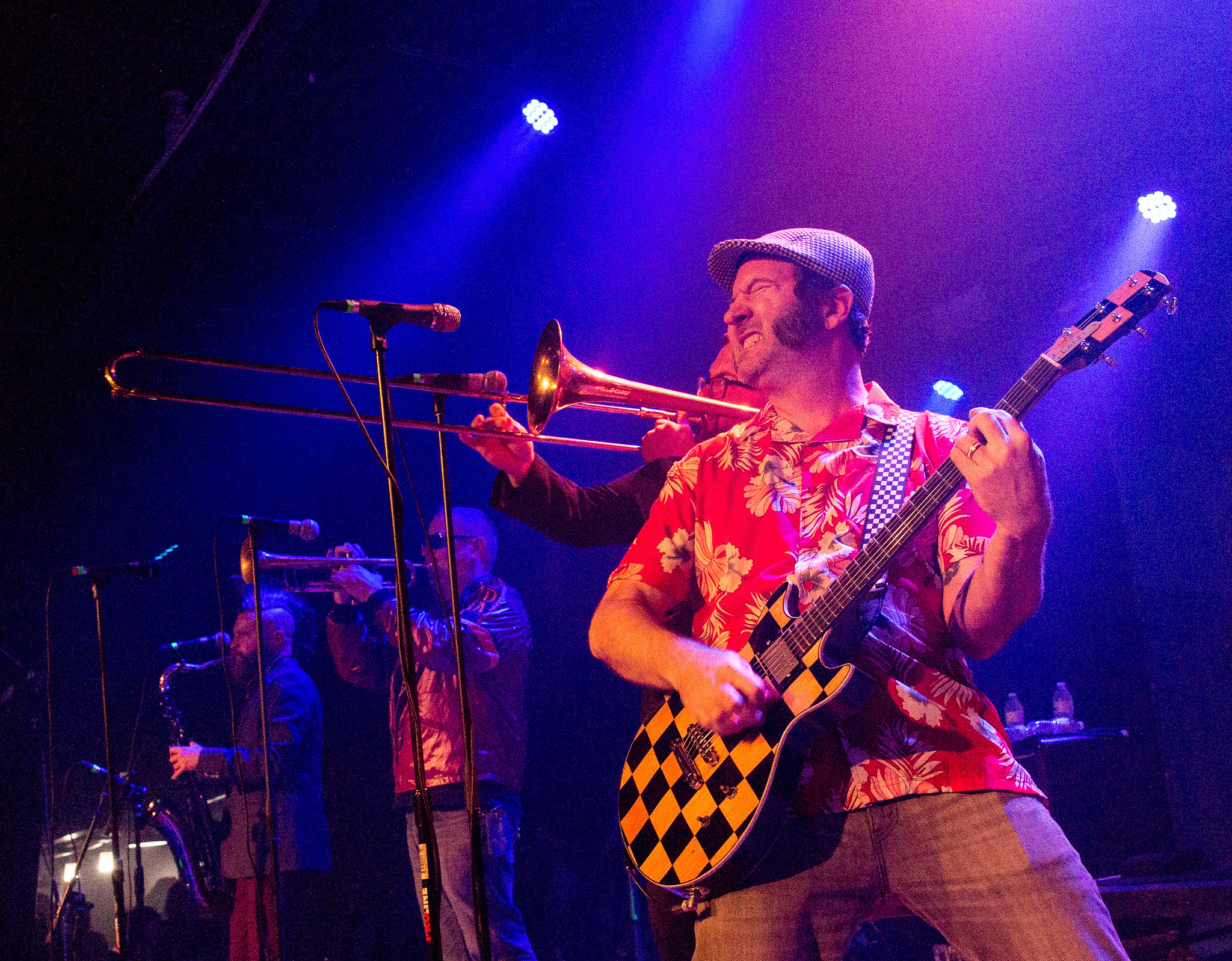 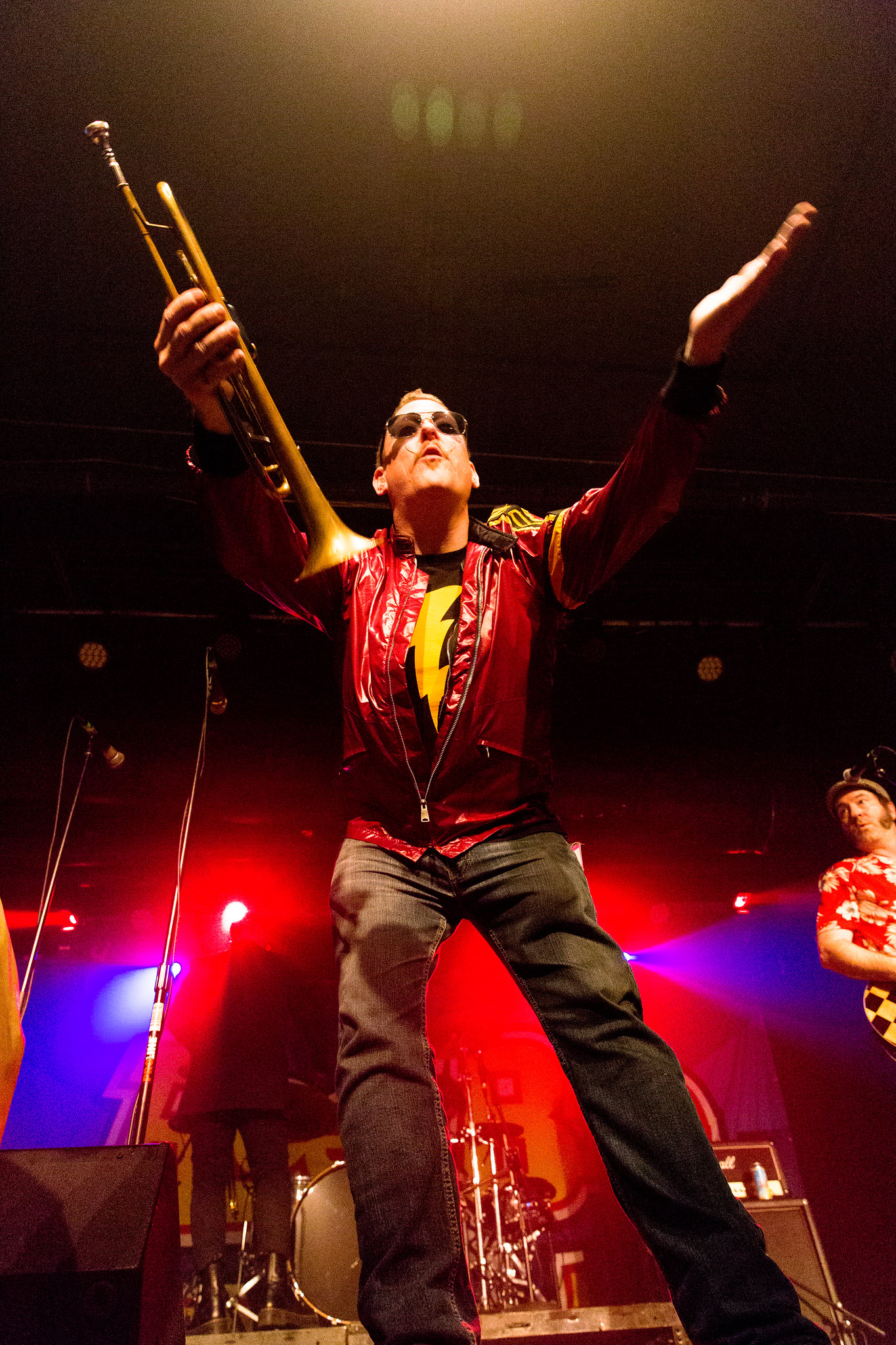 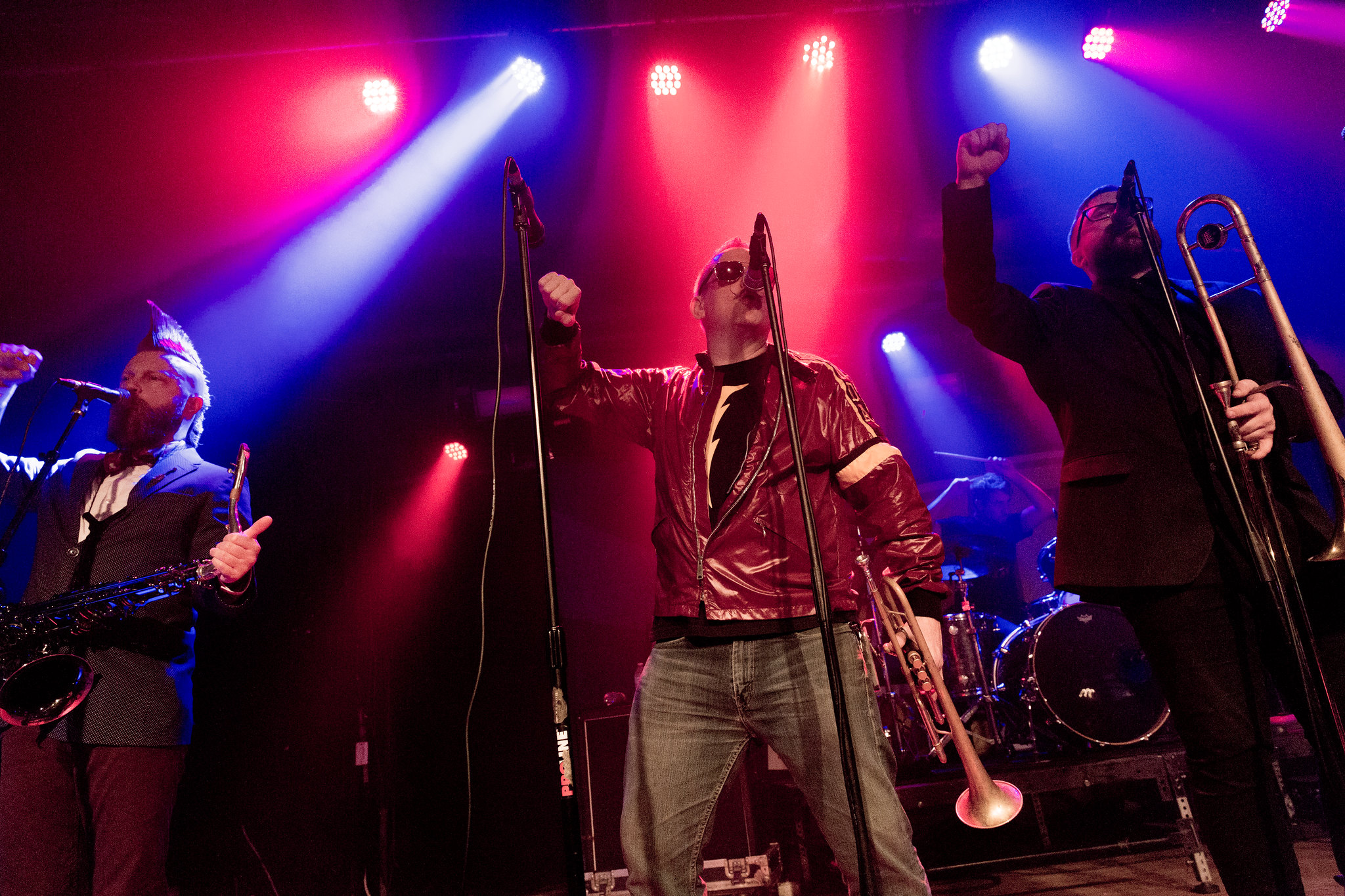 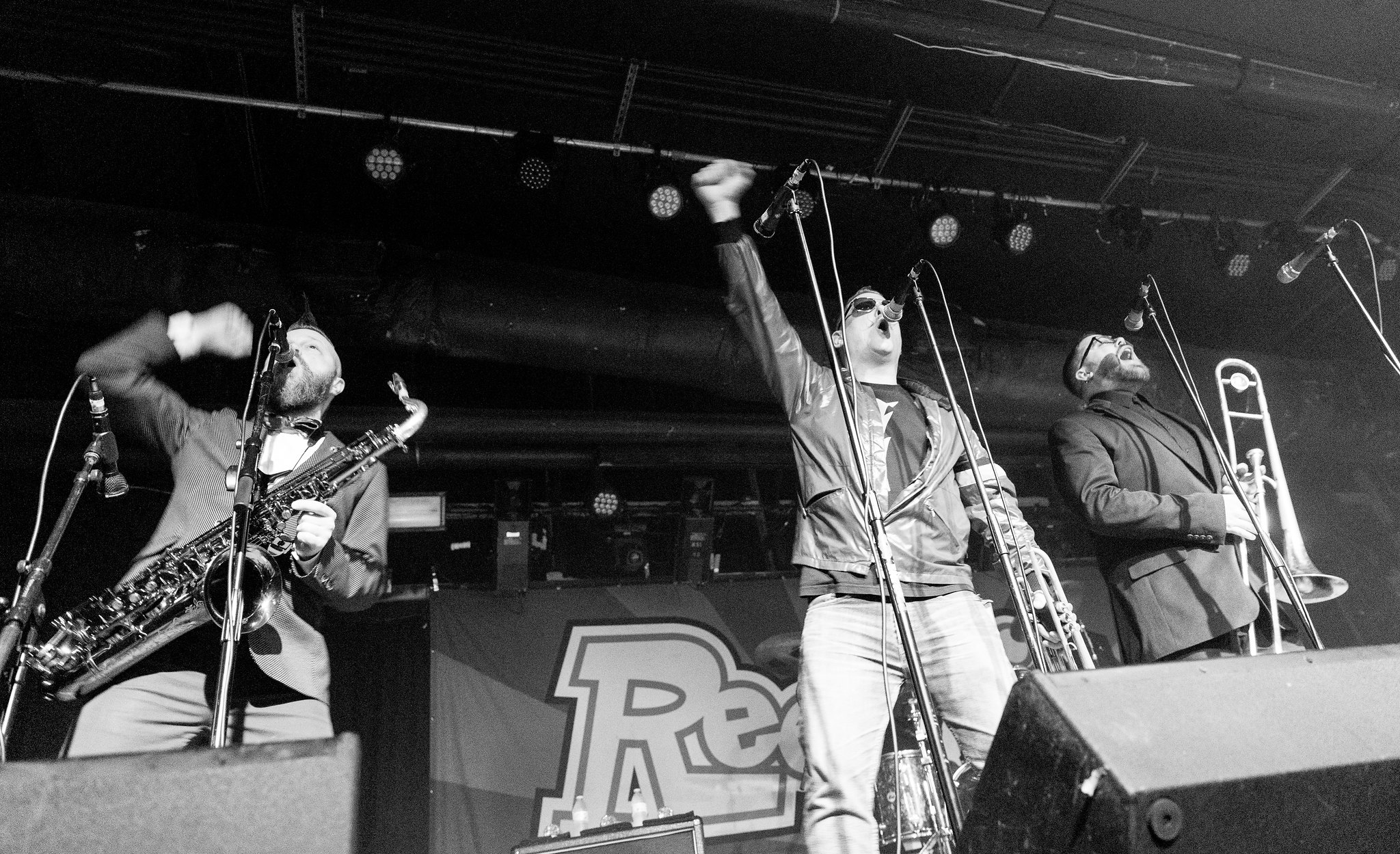 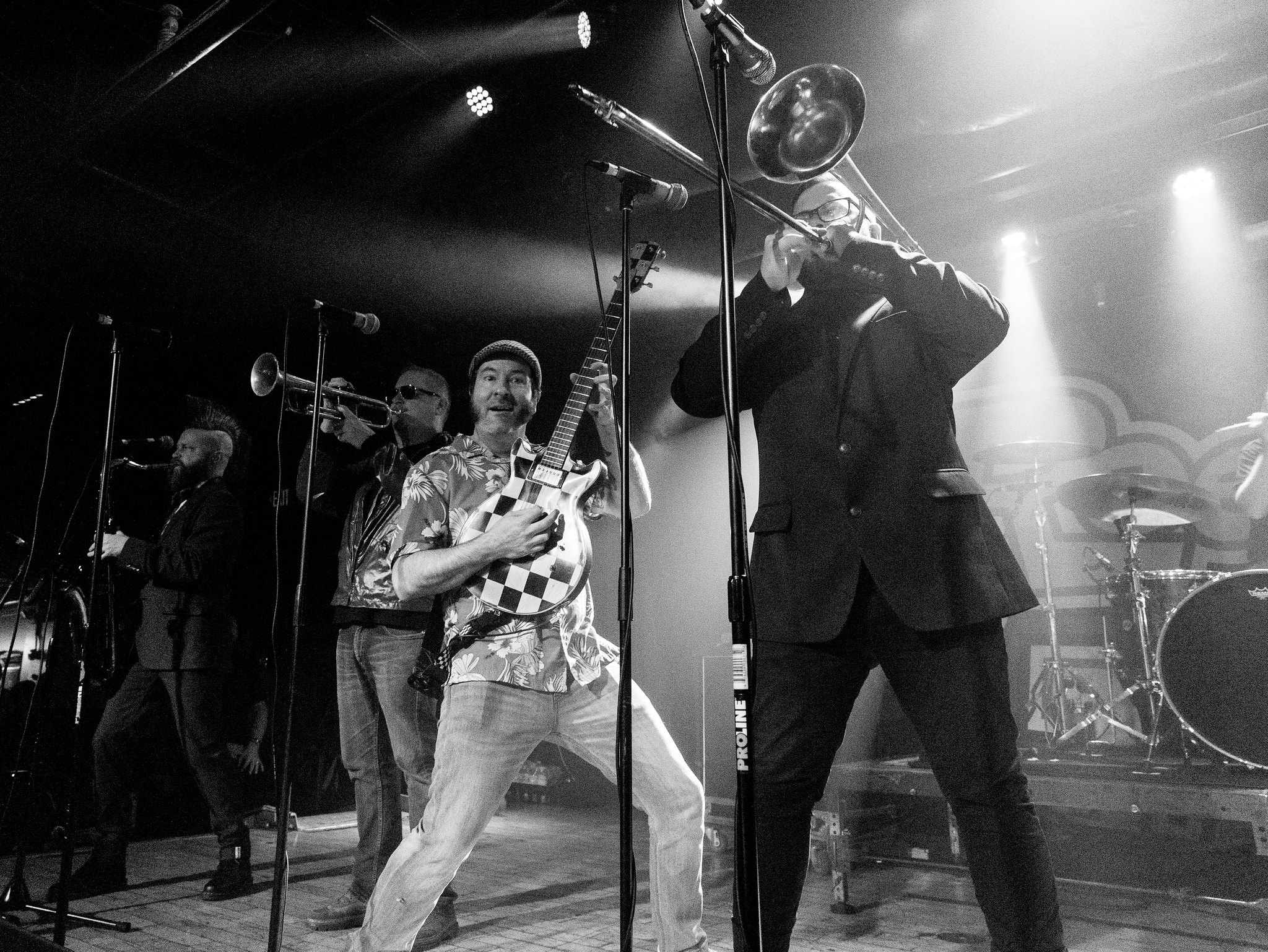 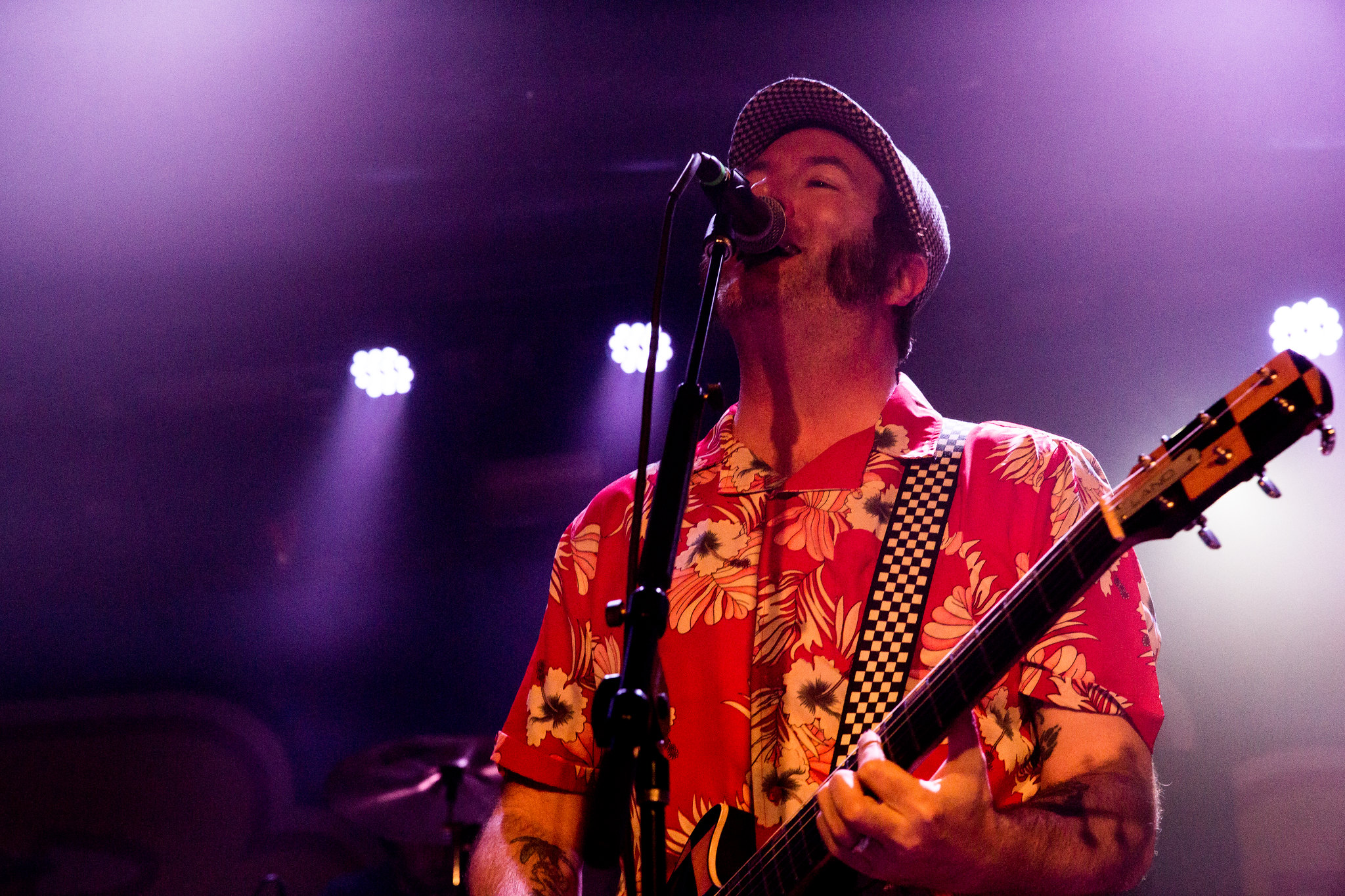 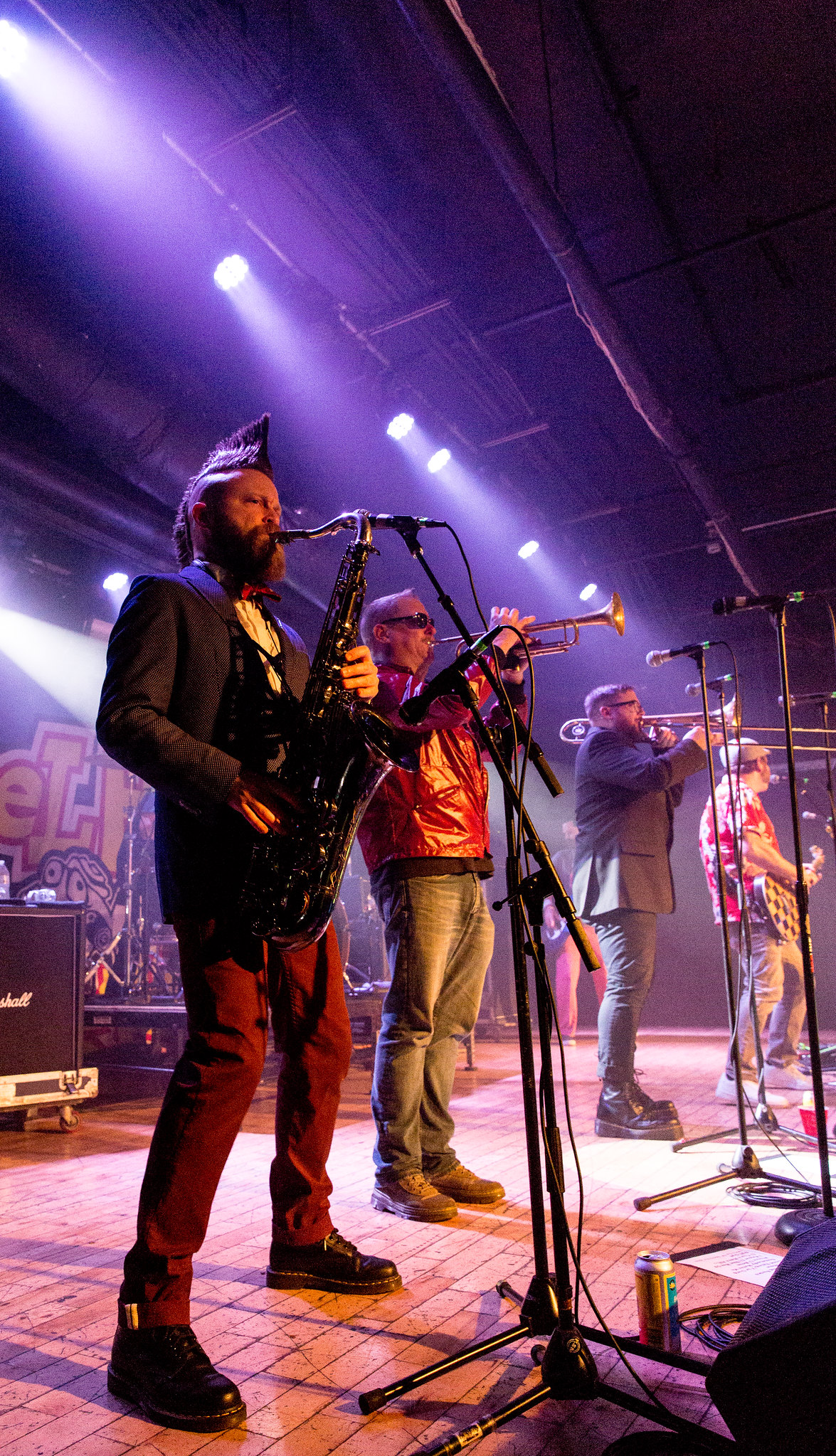 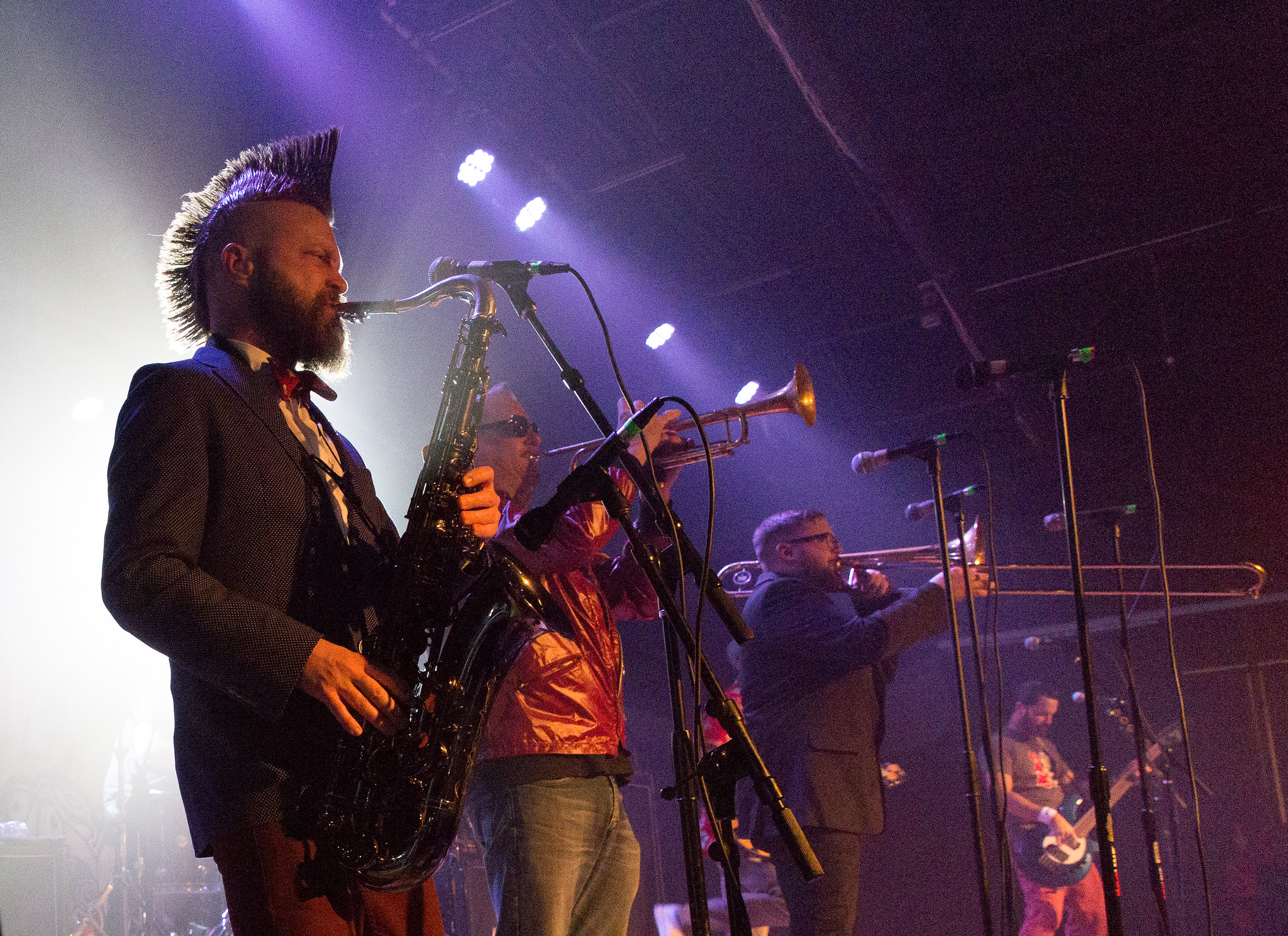 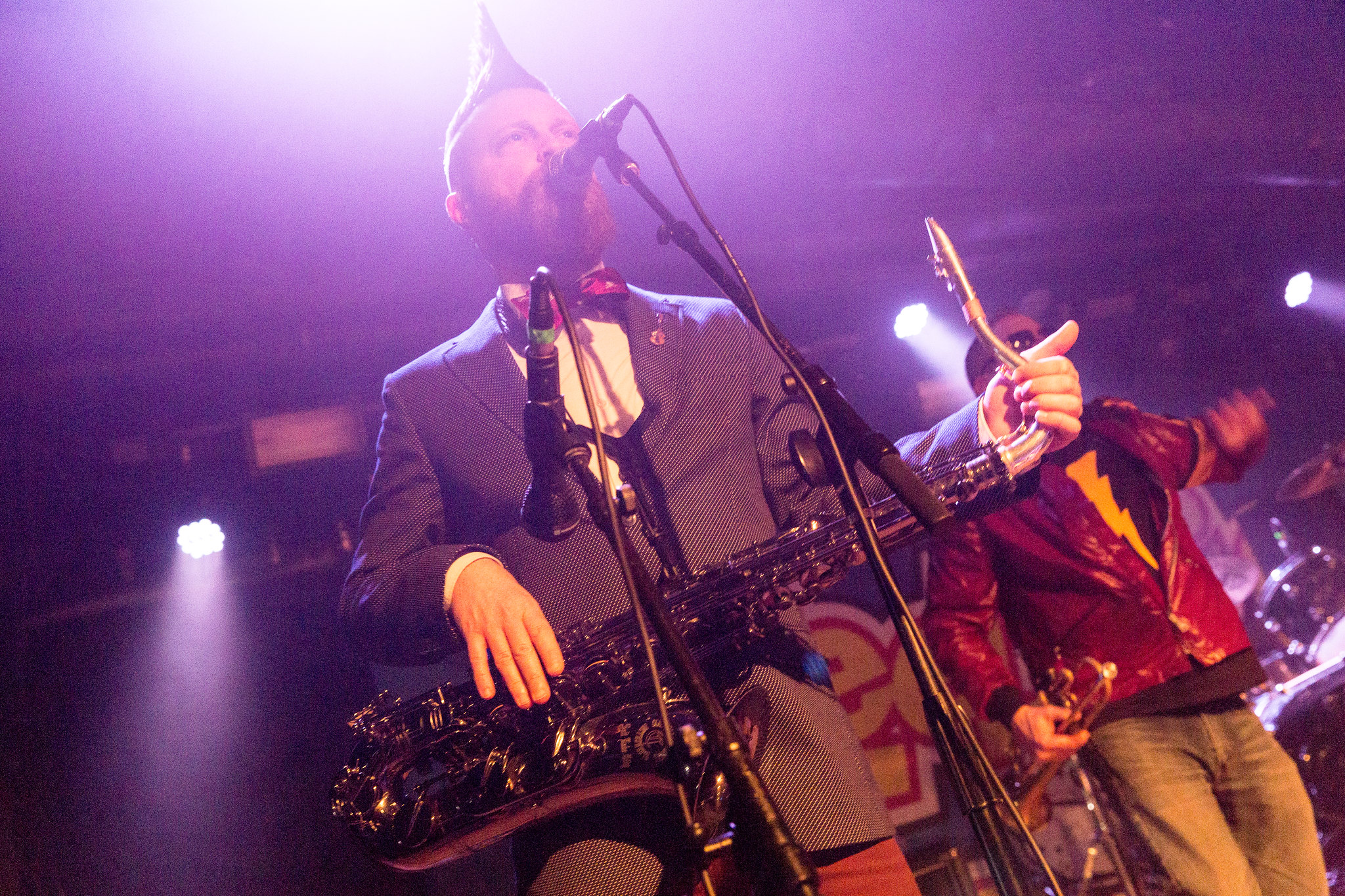 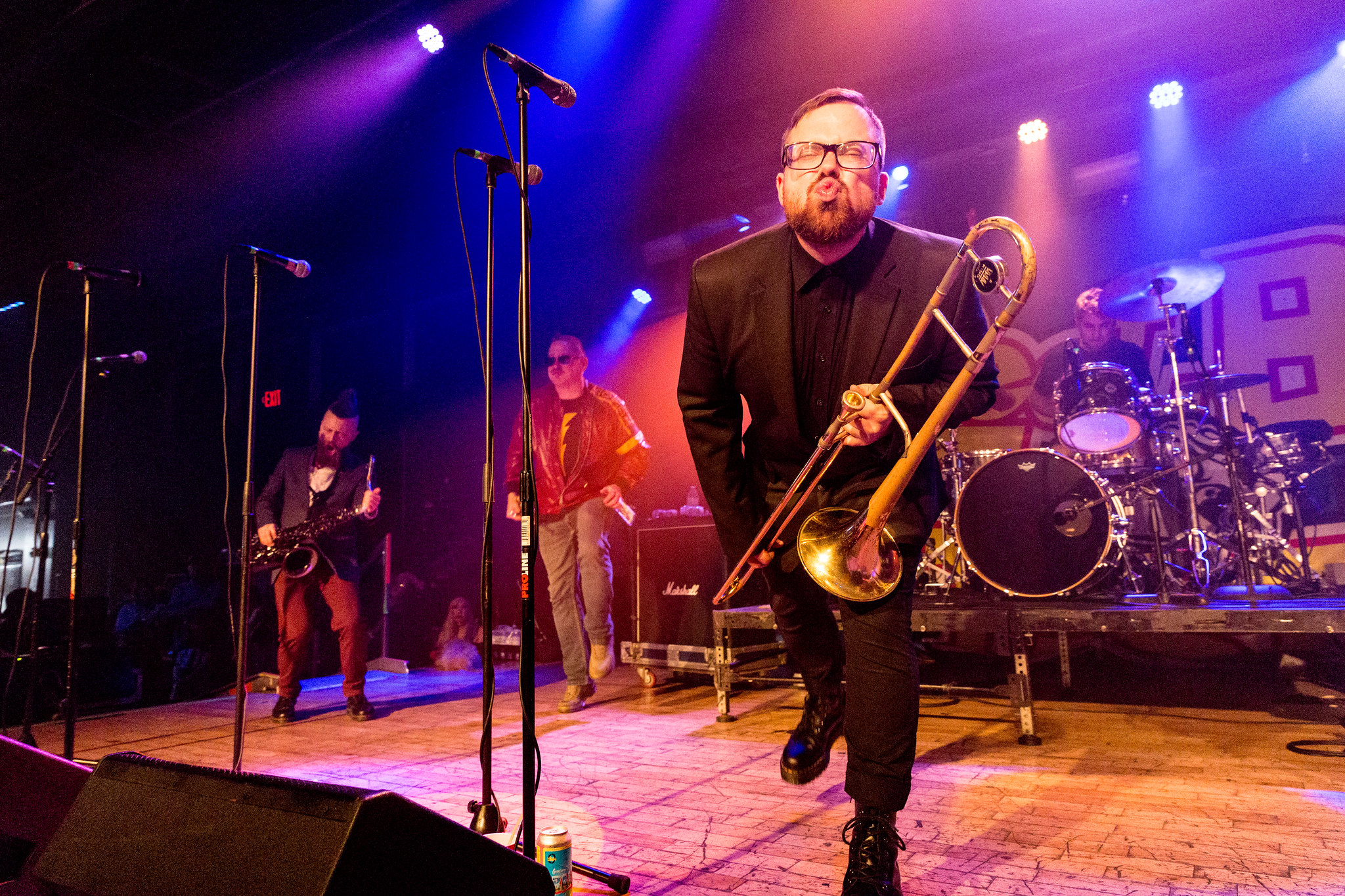 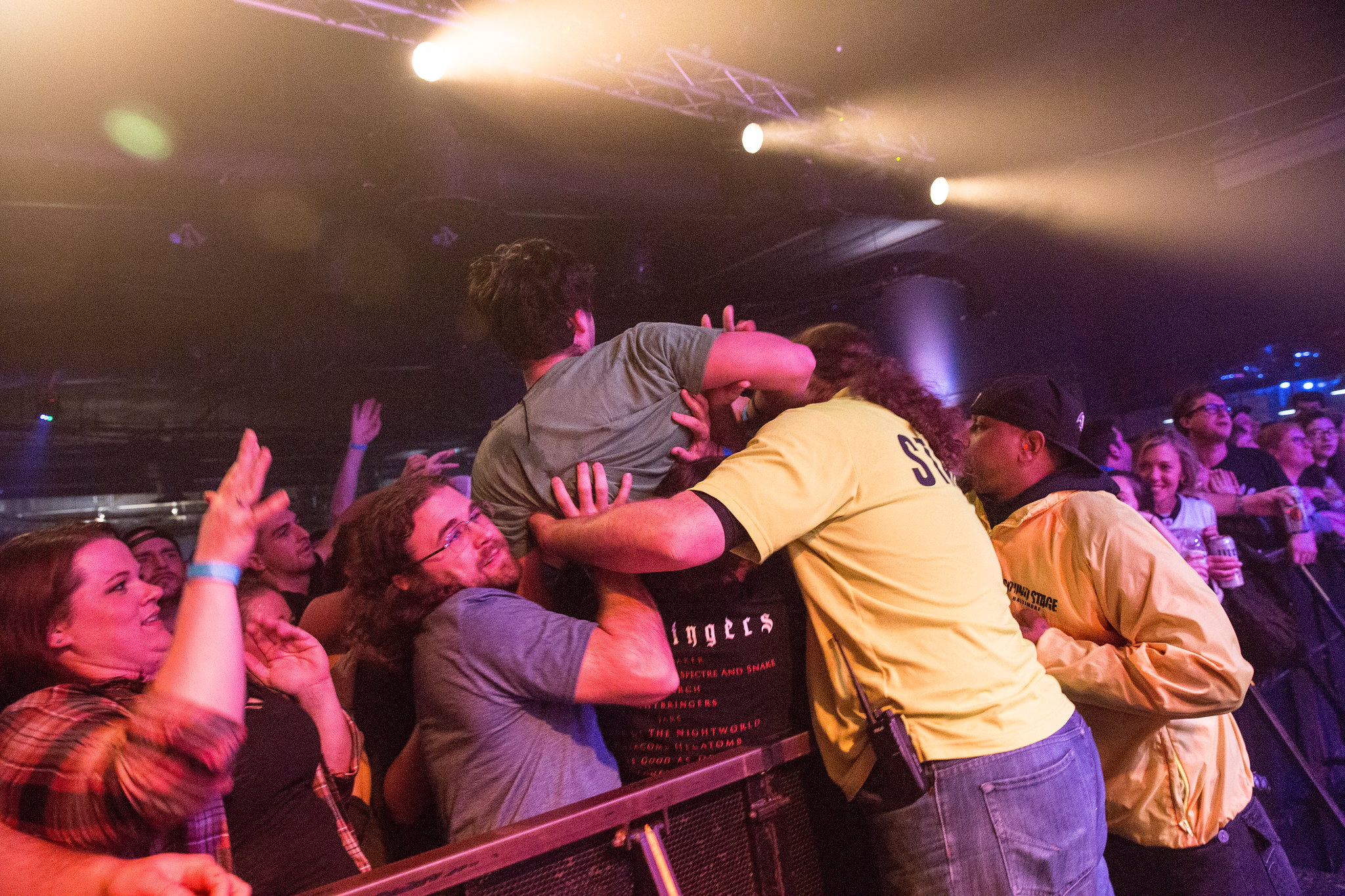